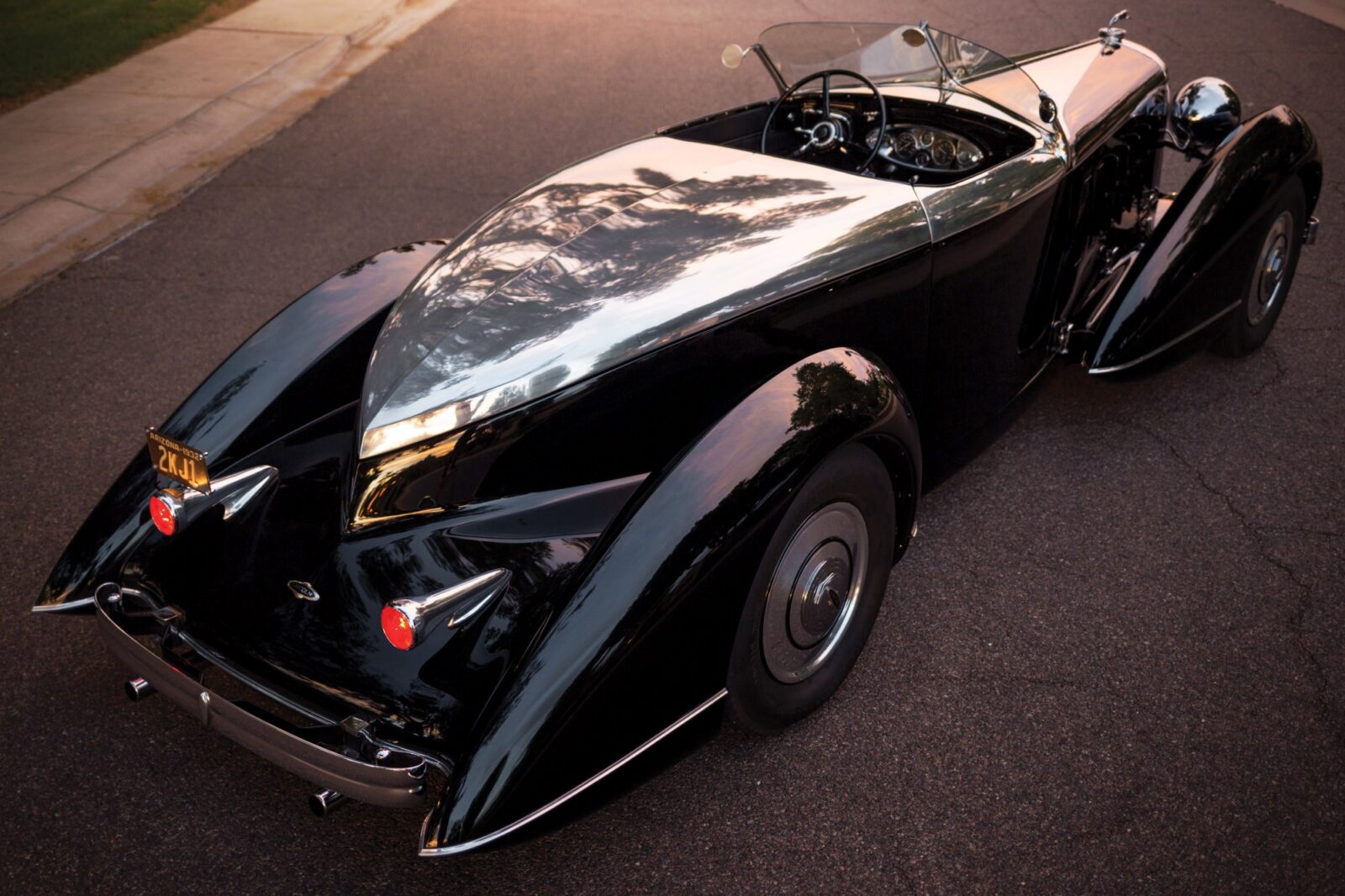 The Lincoln Model KB Boattail Speedster was never a production model for the Ford-owned luxury marque, in fact the Speedster wasn’t made in a Lincoln factory, and it wasn’t made in the 1930s. It came about after a friendly conversation between friends Greg Bilpuch and David Holls, the latter being the famous retired Vice President of Design at General Motors, the man responsible for those iconic 1959 Cadillac tailfins and the 1966 Buick Riviera.

The original Lincoln Model KB was introduced in 1932 as the new V12 luxury tourer in the K model line, one step up from the V8 Model KA that had been introduced in 1930. The Lincoln L-head V12 was a new design with a capacity of 448 cubic inches (7.3 litres) and a 150hp at the rear wheels. The unusual 12-cylinder engine has a V-angle of 65° and large crankshaft with 7 main bearings, and it was topped with 4 Stromberg No. 81 twin-barrel carburettors.

The conversation between Bilpuch and Holls centred around what they thought would have been a dream Lincoln – a V12 Model KB with a low-slung Speedster body in the style of Parisian coachbuilders Hibbard & Darrin. Holls set to work sketching the mythical car, and Bilpuch loved the design so much he commissioned a coachbuilder to make it a reality.

An original 1932 Lincoln Model KA chassis was used, and the new bodywork was built on the chassis in the same way many coachbuilders would have done the 1930s. The work was assigned to Marcel DeLay of Corona, California who used a traditional inner ash wood frame and all-bespoke hardware including the door and hood hinges, and the windshield frame. Final completion and paintwork was undertaken by Brian Joseph’s renowned Classic & Exotic Service of Troy, Michigan – the project took a total of three and a half years from initial sketches to completed vehicle.

Since it rolled out of the workshop the Boattail Speedster has been used extensively, it won 2nd in Class at the Pebble Beach Concours d’Elegance in 1999, followed by prizes at EyesOn Design and the Bay Harbor Vintage Car & Boat Festival in 2000. It’s also taken part in the Copperstate 1000 and Pebble Beach Motoring Classic rallies – and it’s been awarded at least one speeding ticket.

If you’d like to read more about this car or register to bid you can click here, it’s due to be sold at the Hershey Auction due to be held by RM Sotheby’s on the 7th of October. Its value is estimated to be $200,000 to $275,000 USD – although it can be hard to affix a value to a unique and entirely bespoke car like this one. 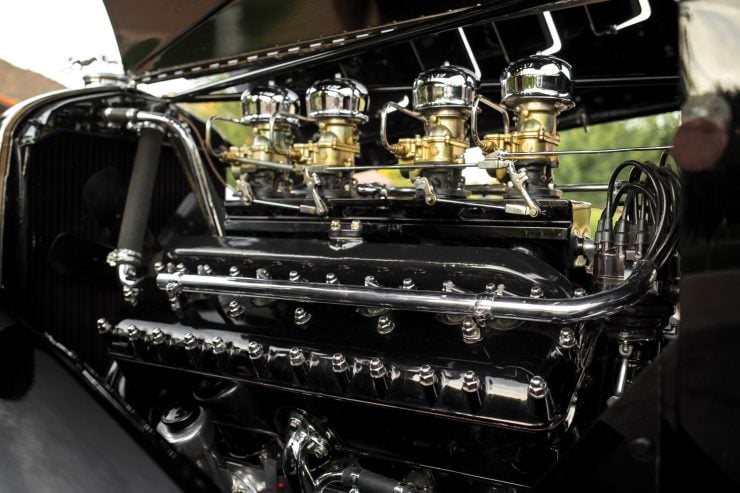 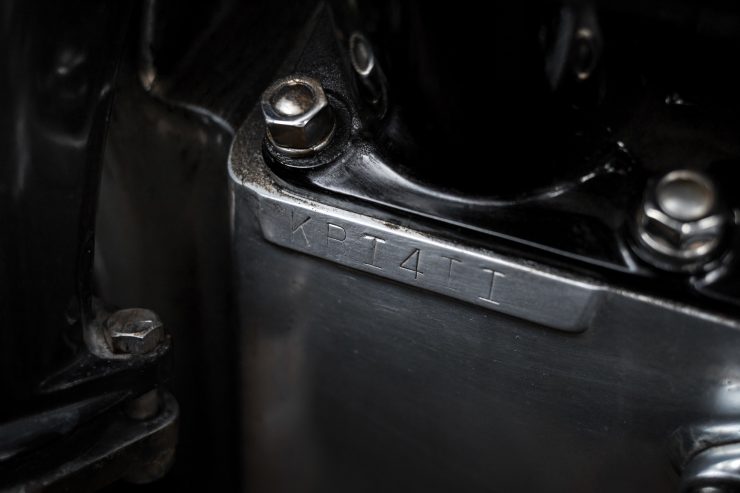 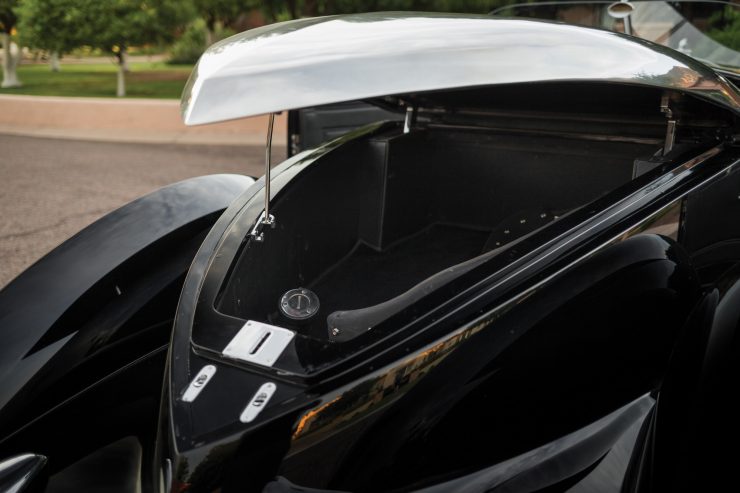 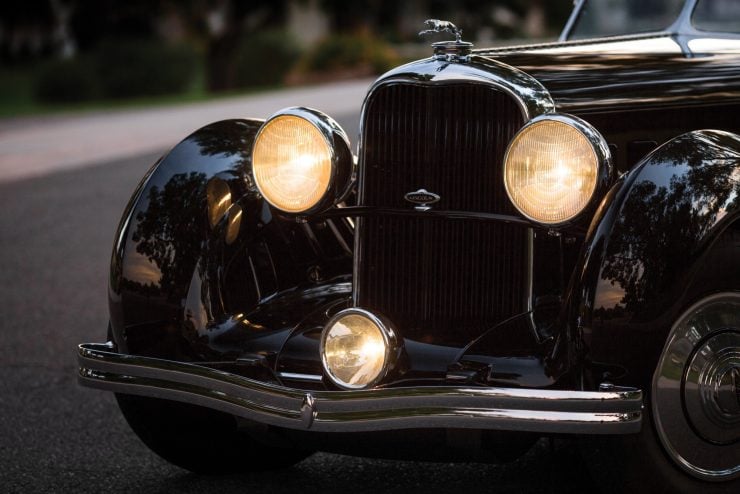 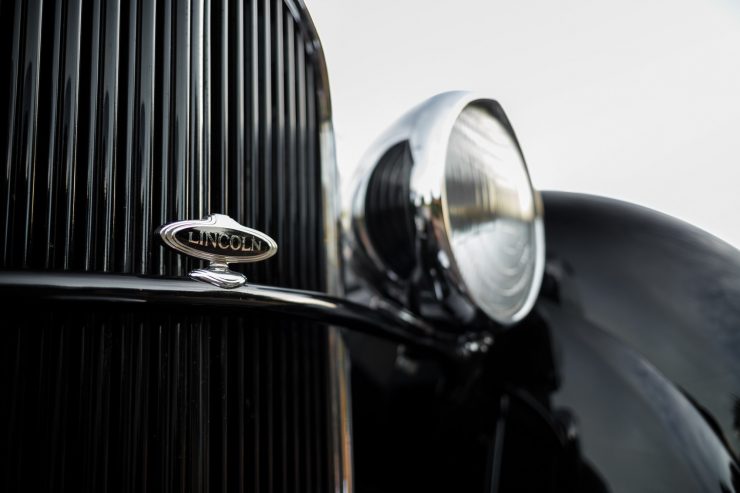 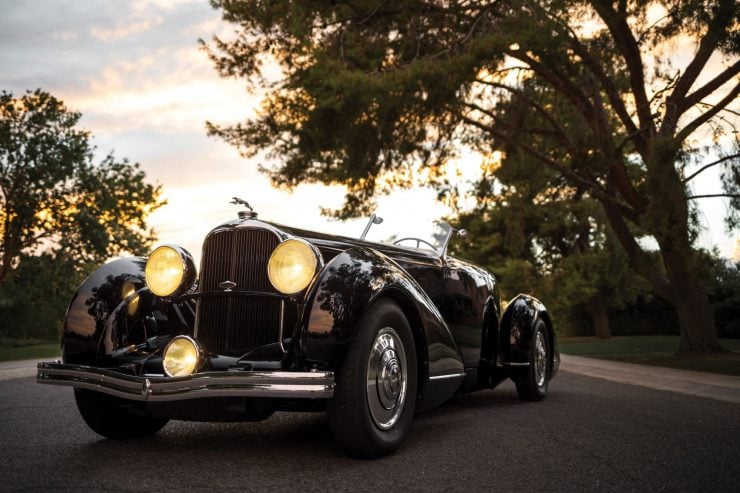 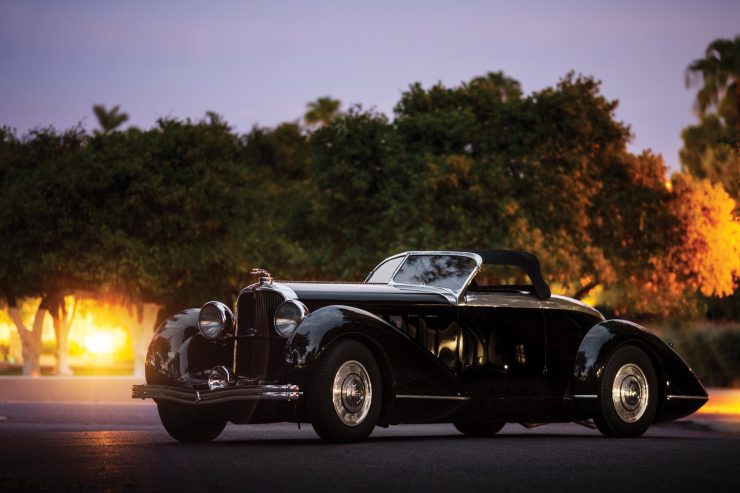 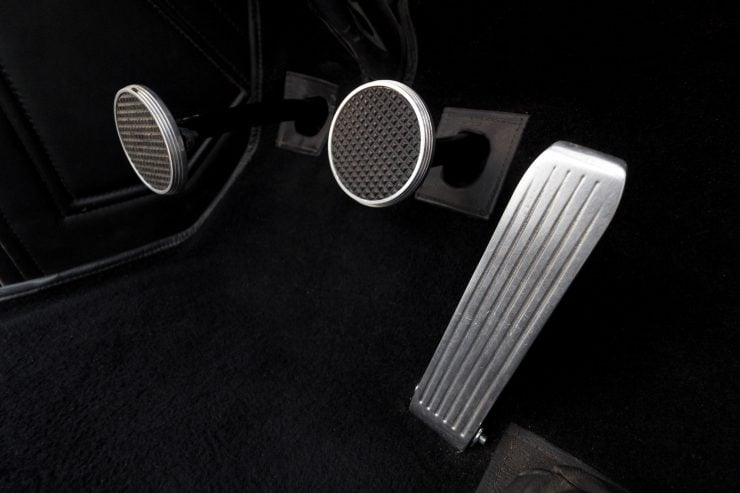 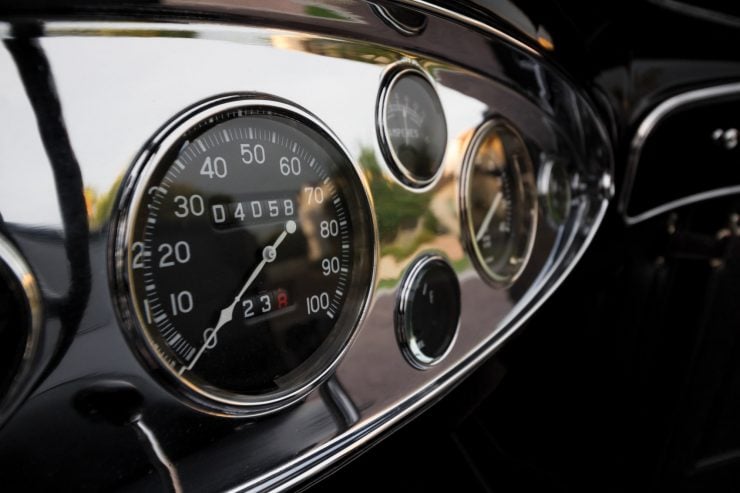 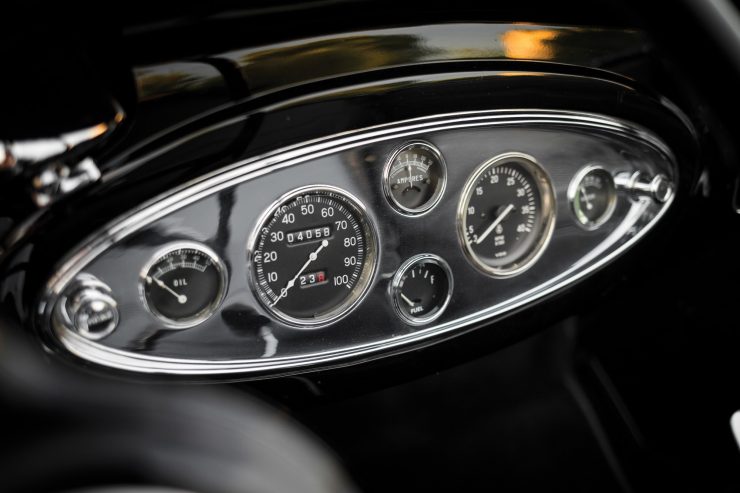 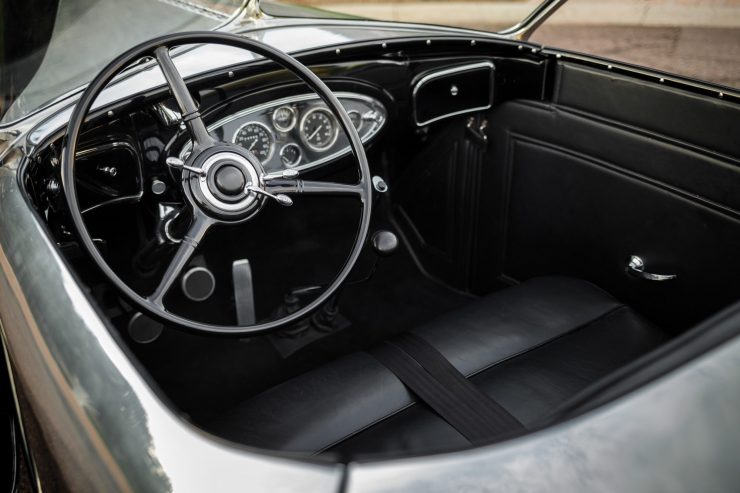 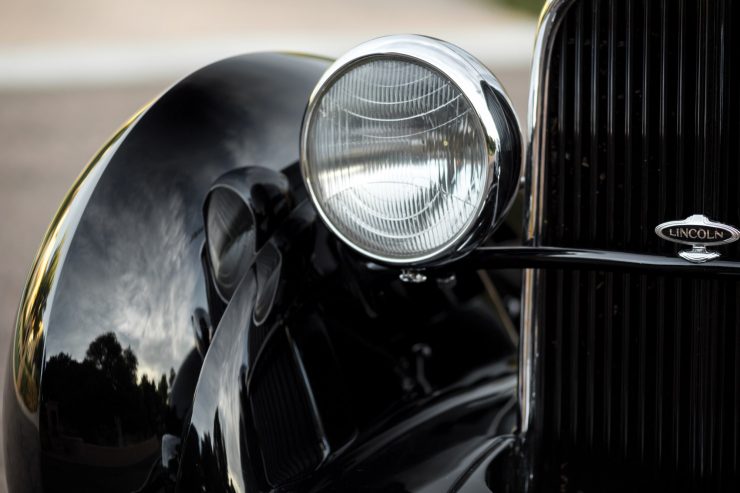 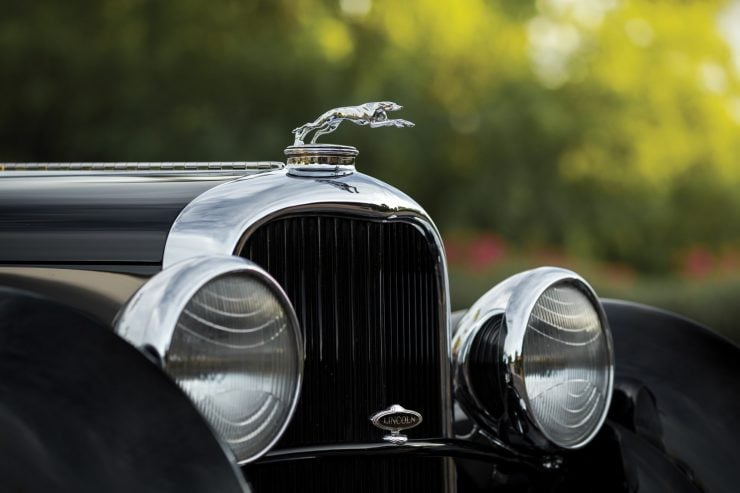 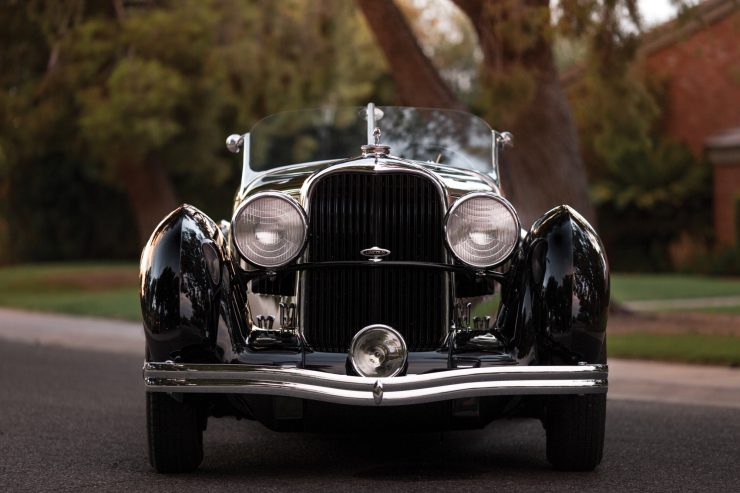 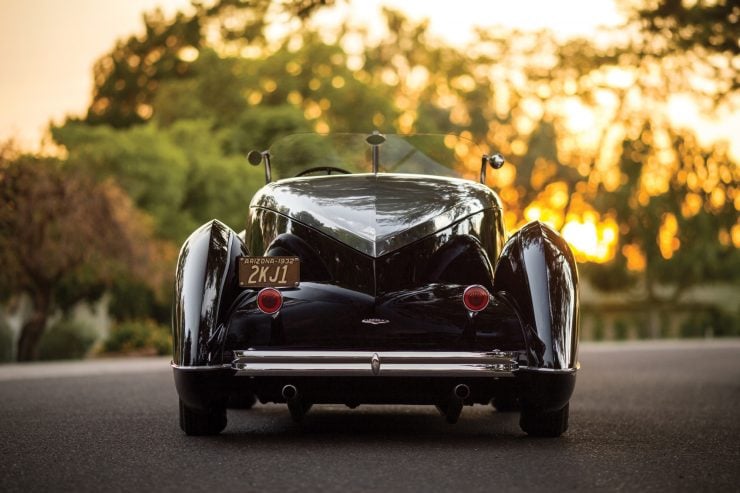 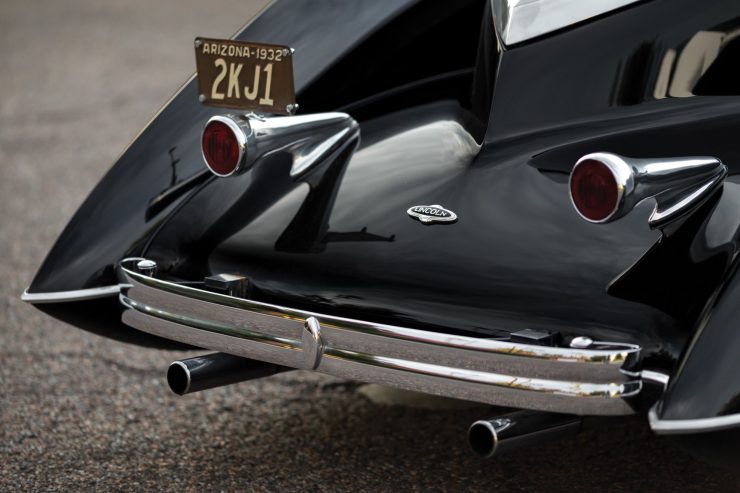 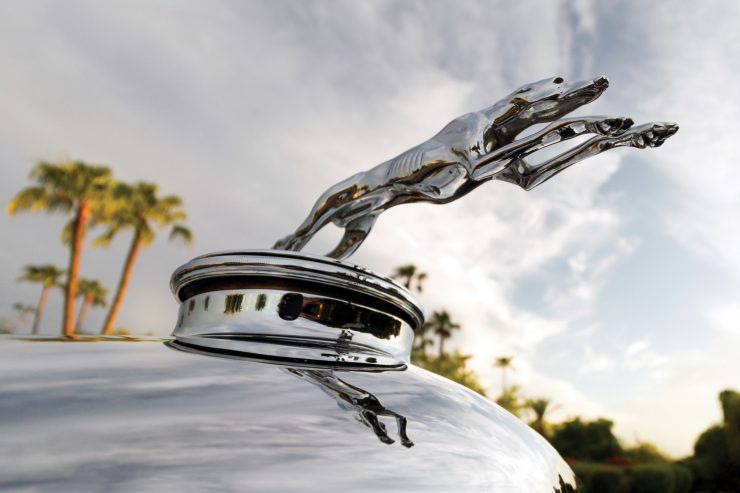 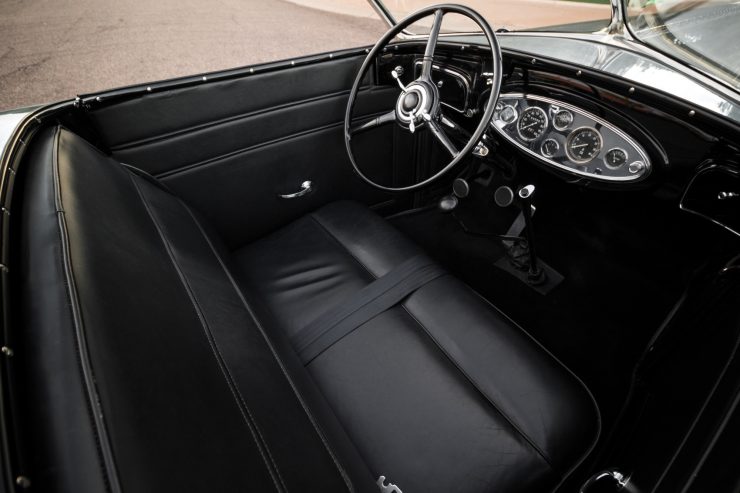 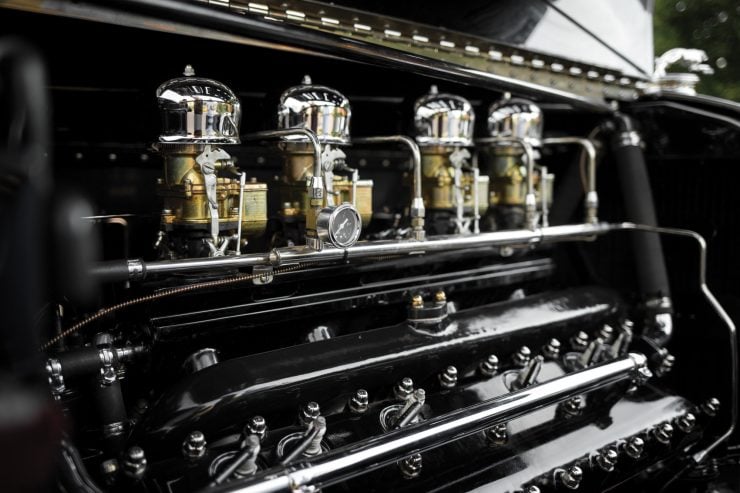 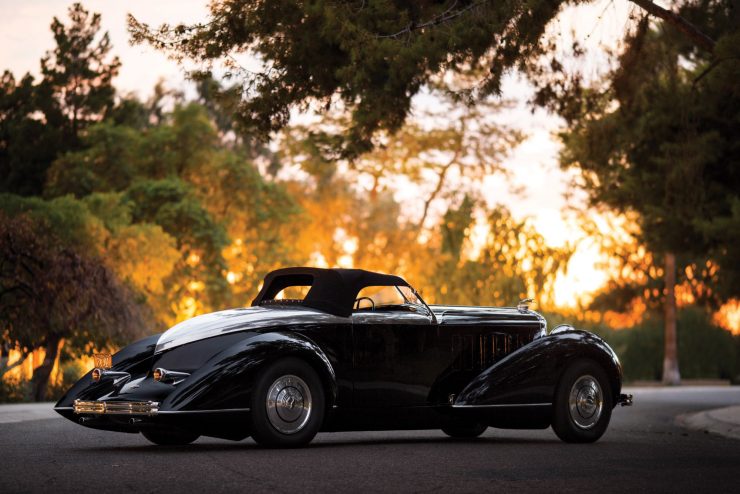 This is the Super73-S2, it’s the updated version of the original Super73, an electric motorcycle/bicycle that has become a common sight on streets from New York to Nice. The key to the success of the…