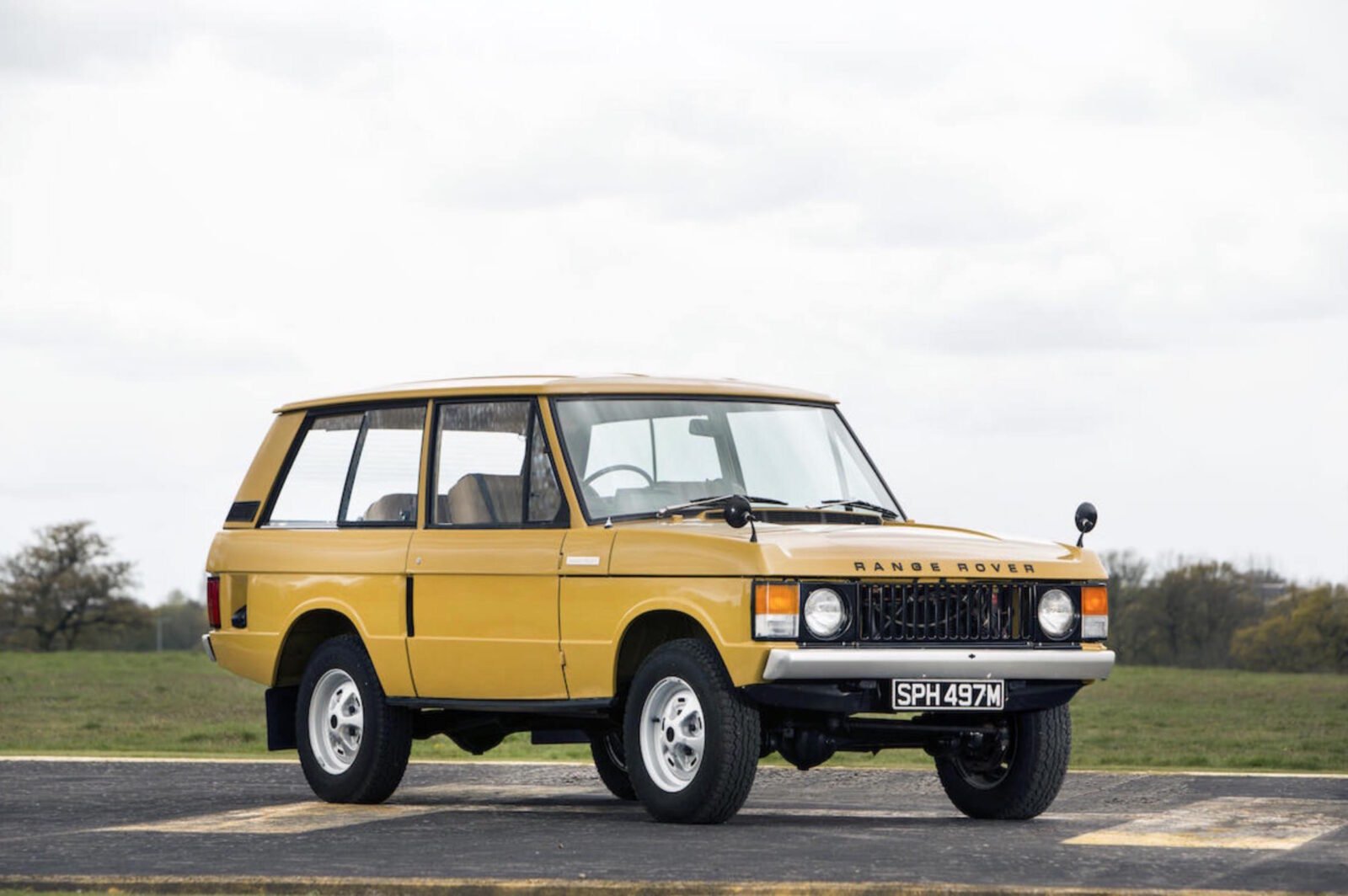 In 1970 the Rover Company rolled out a new two-door 4×4 called the Range Rover. It’s not known if they had any inkling how important this new model would be, or if they had any realistic idea just how popular a road-friendly luxury 4×4 would be both in Britain and around the world.

It’s possible that the credit for the initial idea of the Range Rover came from the president of the Rover Company’s USA operations, who had become frustrated by the lack of more powerful 4x4s capable of competing with the then-new International Harvester Scout and Ford Bronco.

He took it upon himself to install a Buick V8 into a Land Rover Series II SWB as a proof of concept. The aluminium-alloy engine was slightly lighter than the iron-block engine in the stock vehicles, and its huge horsepower and torque gains transformed the Land Rover into a genuinely highway capable motor car.

Initially, the new Range Rover was offered with two-doors and one engine – the Rover version of the alloy Buick V8. The iconic styling of the model is largely thanks to the engineering department at Land Rover, they designed a purely functional body so they could test the engine, suspension and other elements of the new vehicle. The minimalist, utilitarian look of the 4×4 impressed designer David Bache so much that he only made some minor changes to it before signing off on production.

By the time the Range Rover Classic was replaced with the P38A in 1994 it had been in production for 24 years, and it would stay in limited production until 1996. Today the retroactively named “Classic” Range Rovers are becoming serious collectors items, and garages are popping up dedicated to restoring them.

The most highly sought after are these early two-door models, Bonhams estimate that this particular example will sell for somewhere in the £25,000 to £30,000 when it sells on the 24th of June. If you’d like to read more about it you can click here to visit the official listing. 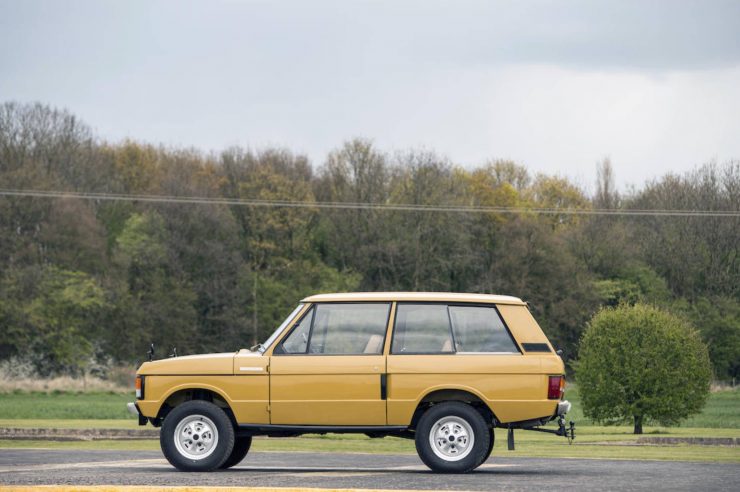 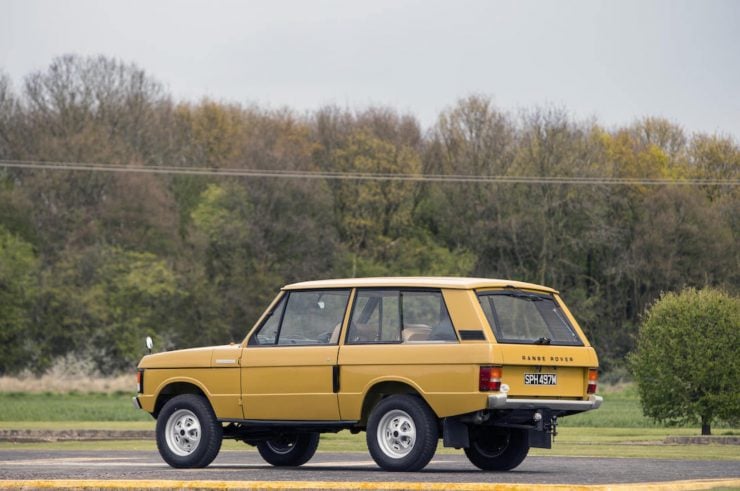 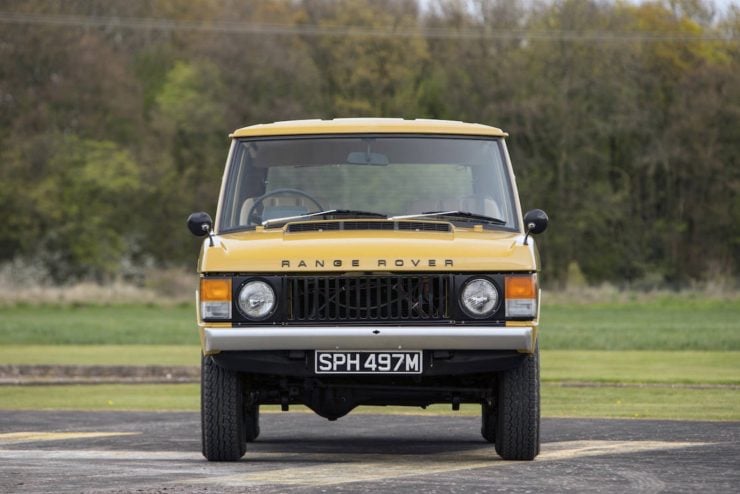 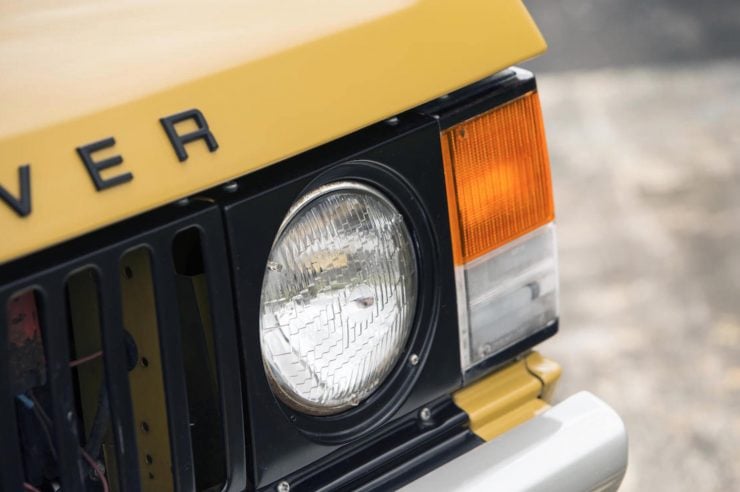 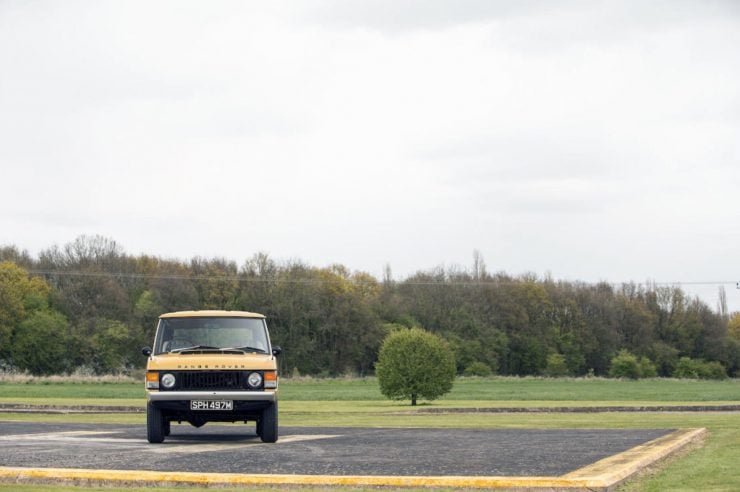 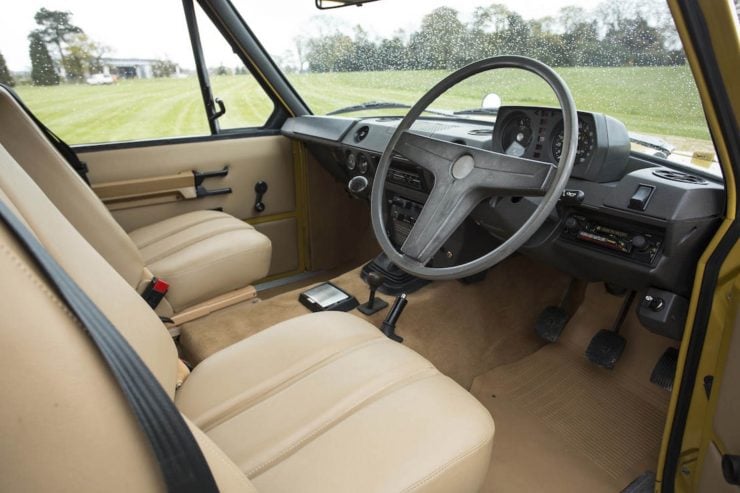 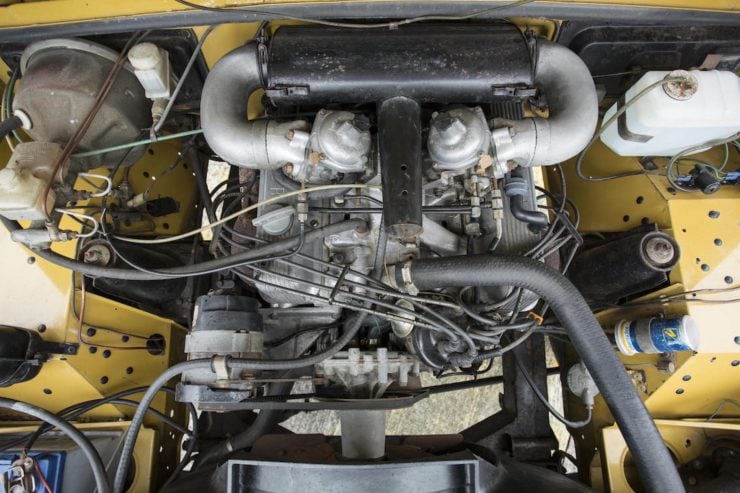 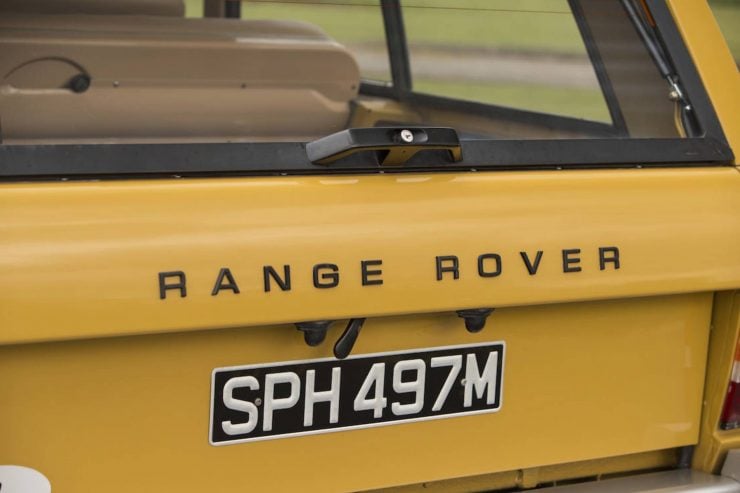 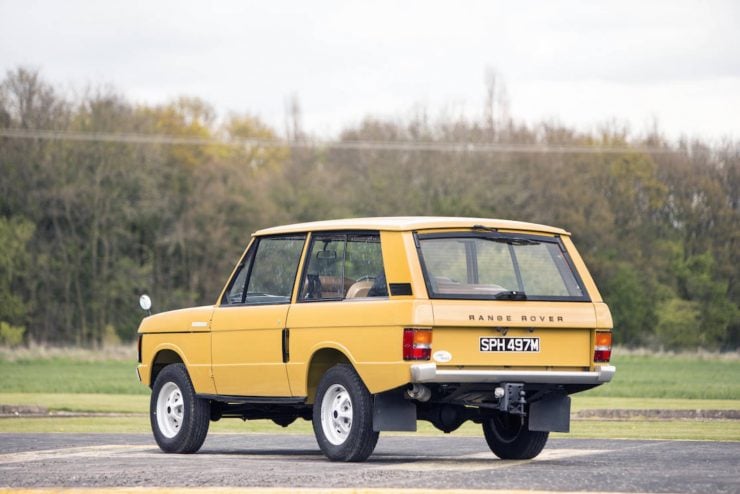 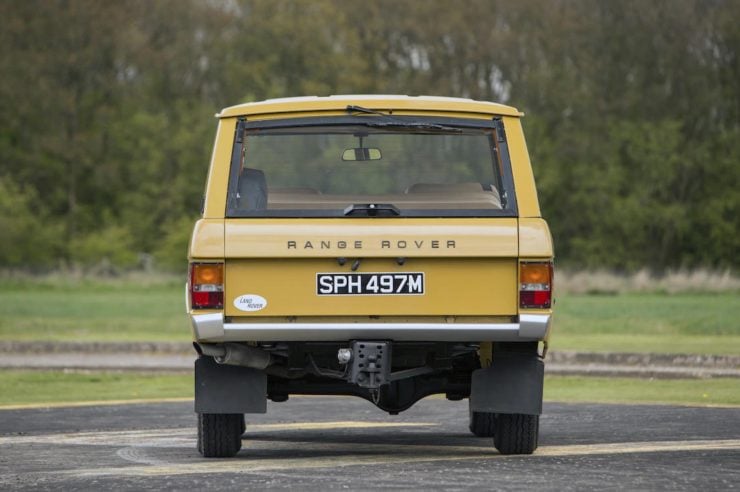 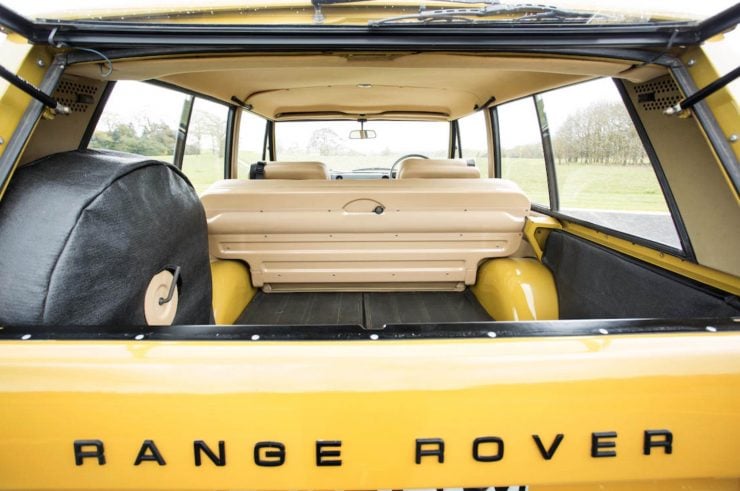