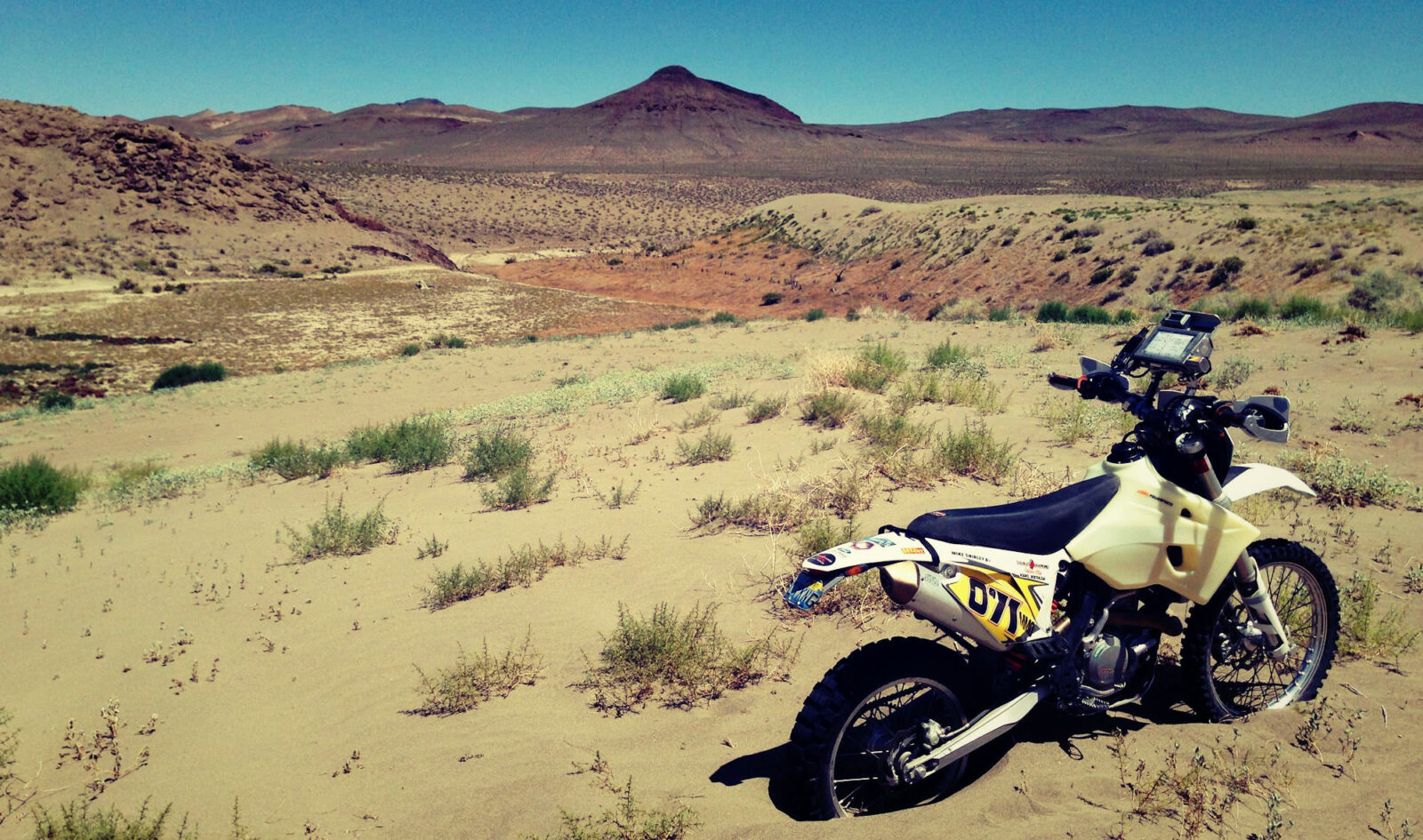 Rally Navigator is a new and very clever way of creating roadbooks, an essential method of touring cross country used by Paris-Dakar competitors and other cross country endurance racers the world over. Up until now, the only way to create a roadbook was to hire a professional or shell out a small fortune to buy professional-grade computer programs – Rally Navigator is set to change this forever.

Using Google Maps you can now create professional-spec roadbooks in the Rally Navigator interface by clicking through your route and adding waypoints, notes and icons. There are both free and professional plans offered, with the free plan offering everything a weekend trail rider needs to create or download roadbooks. Traditionally, a roadbook will be printed in a continuous roll that can be scrolled through as waypoints are passed, Rally Navigator offers this functionality but also allows users to print them 3 wide to a page to allow people to print them out at home, then cut and connect them manually. 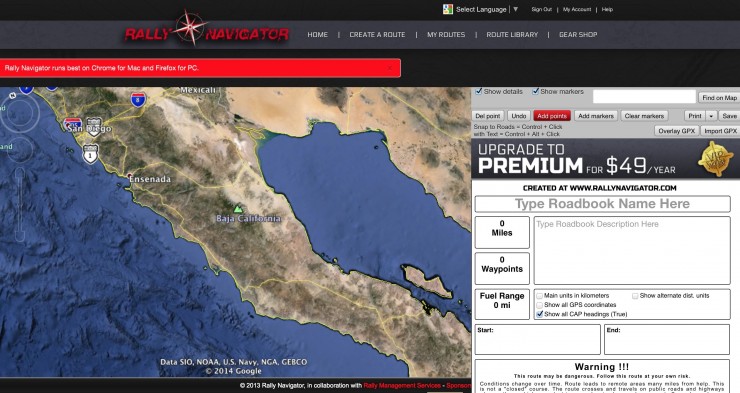 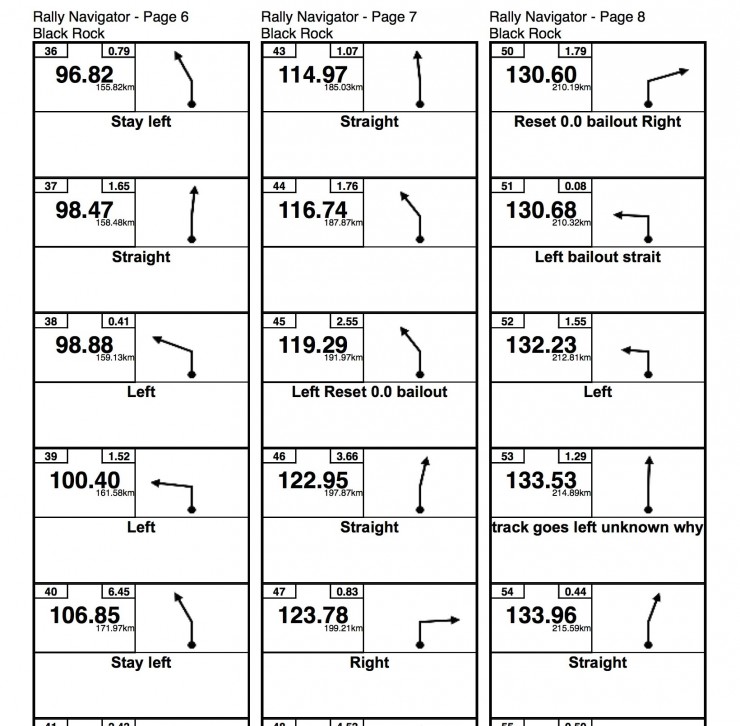 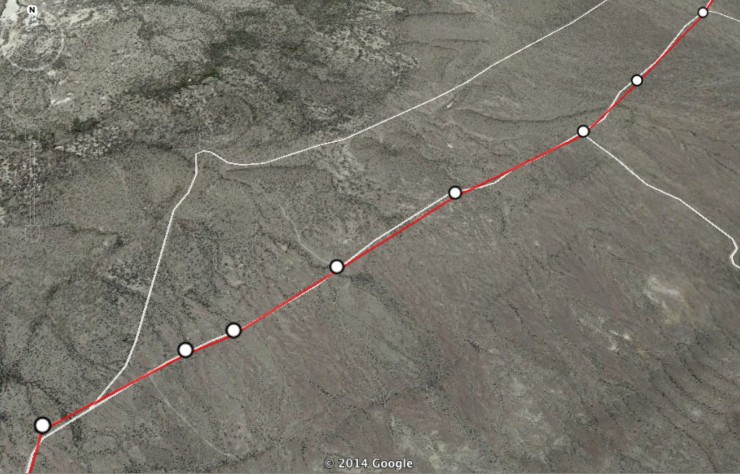 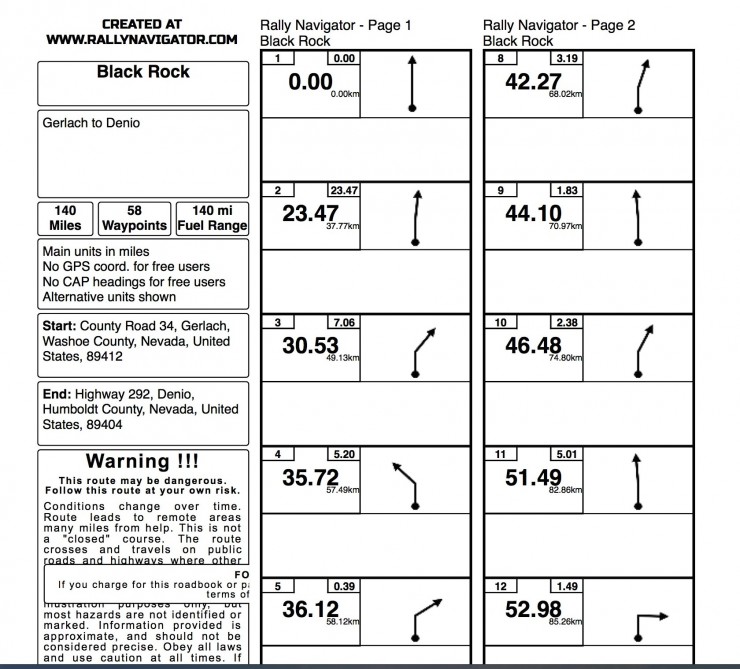 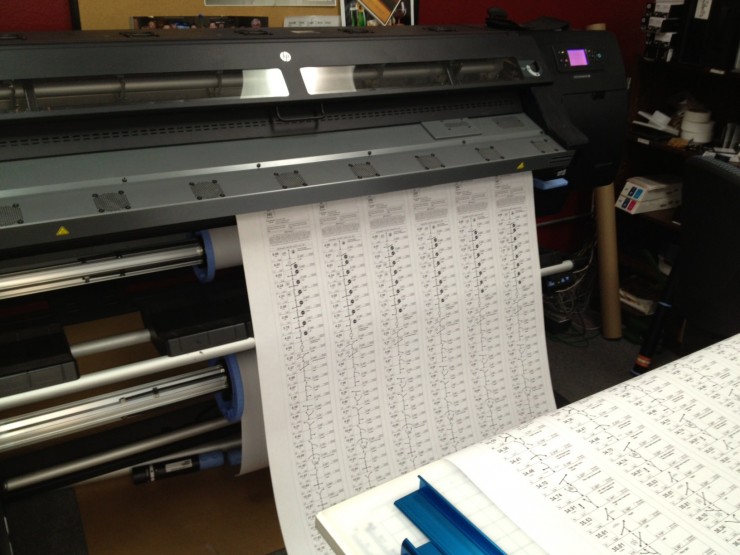 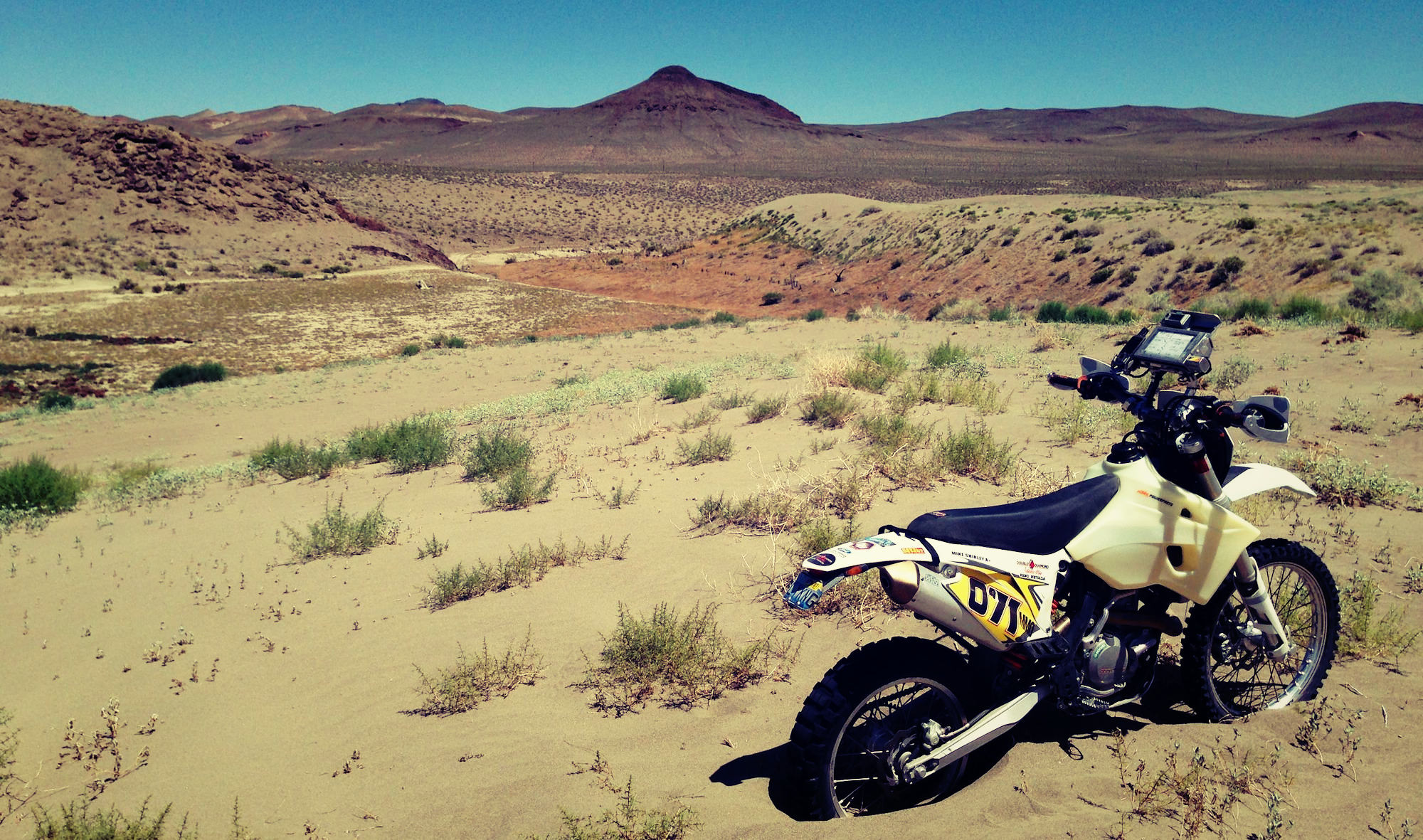 This is the K&N Air Filter Keyfob and as the name suggests, it’s a mini K&N air filter on a keychain for those who want…

This is a 1:1 scale Bizzarrini 5300 Strada body buck, it was made by the team at Carrozzeria Auto Sport, it’s finished in…