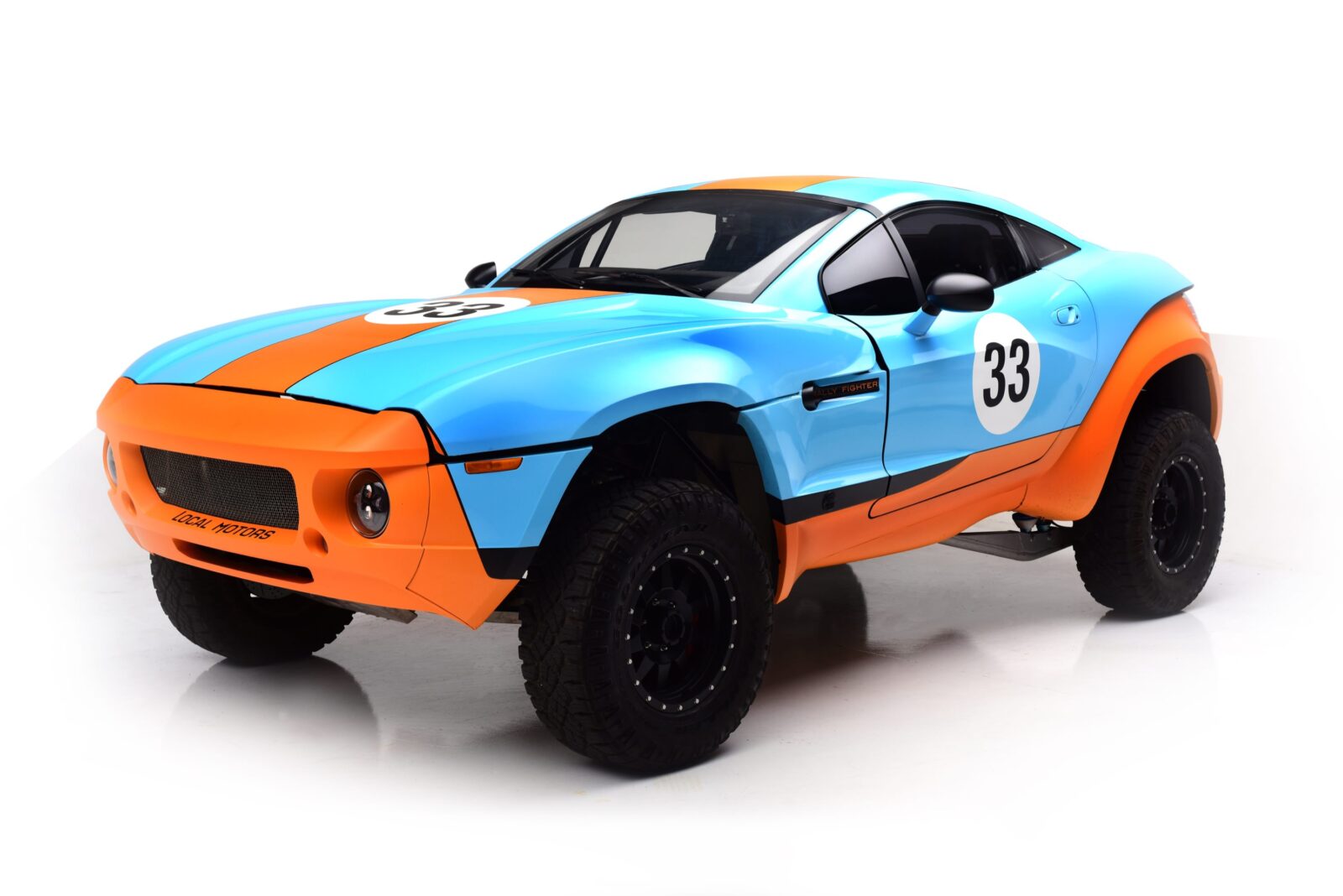 The Rally Fighter was first released in 2010 by American company Local Motors. Each is built by hand in the USA, and somewhat unusually, customers are required to go into the factory to help build their own car alongside the engineers, technicians, and mechanics who work there.

Local Motors developed the Rally Fighter for use both on and off road, so it’s 100% road legal in all 50 US states. Internally it has a 2+2 seating configuration, with a trunk at the rear, a full roll cage, power steering, air-conditioning and heating, a stereo with AM/FM radio, power windows, and both race harnesses and regular 3-point safety belts.

Up front there’s a monstrous 430 hp, 6.2 liter, General Motors E-ROD V8 producing 424 lb-ft of torque which is sent to the solid rear axle via a 4-speed GM 4L85E automatic transmission. An auto box is used in place of a manual due to the propensity for over-revving a manual gearbox when jumping and causing major drivetrain damage on landing – a significant number of Baja 1000 winning racers use auto boxes for this same reason.

The engine is mounted in a front-mid engine position for optimal weight distribution, and the hood opens forwards to allow maximum access to the V8. Underneath the Rally Fighter has double A-arms up front with a 4-link Ford 9 inch axle in the rear, both using coil springs and telescopic shock absorbers. Suspension travel is 16 inches up front and 20 inches in the back, and it rides on 17×8 inch wheels – meaning you can choose from a variety of either off road or dual purpose tires. 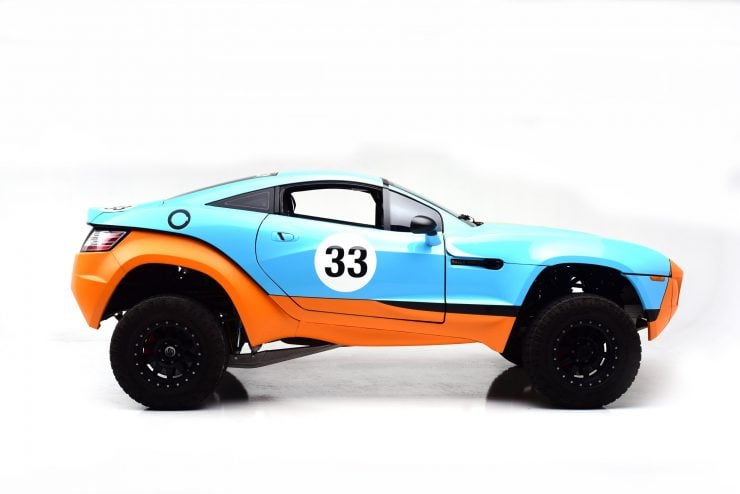 The eye-catching body of the Rally Fighter is fiberglass, and panels can be easily removed to replace them should they get damaged while racing, and under the body you’ll find a steel space frame that incorporates the roll cage for occupants.

Local Motors like to work with each new customer to build their vehicle to their own specification, and it’s common for clients to spec unusual liveries on their cars as a way of standing out from other Rally Fighter owners.

This 2012-built car has a full Gulf livery that’ll be immediately familiar to any fans of vintage motorsport, though it’s doubtful that it’ll ever race against the Porsche 917 that made the livery famous all those years ago. Although I would pay good money to see that match-up.

If you’d like to add this car to your garage you’ll need to make your way to the Barrett-Jackson Las Vegas Auction due to be held between the 19th and 21st of October. If you’d like to read more about the car or register to bid you can click here to visit the listing – just be warned , the temptation is strong with this one.

Editor’s Note: If you scroll to the bottom of the images you’ll find an episode of Jay Leno’s Garage about the Rally Fighter, which offers an excellent look under the hood, in the cabin, and out on the road. 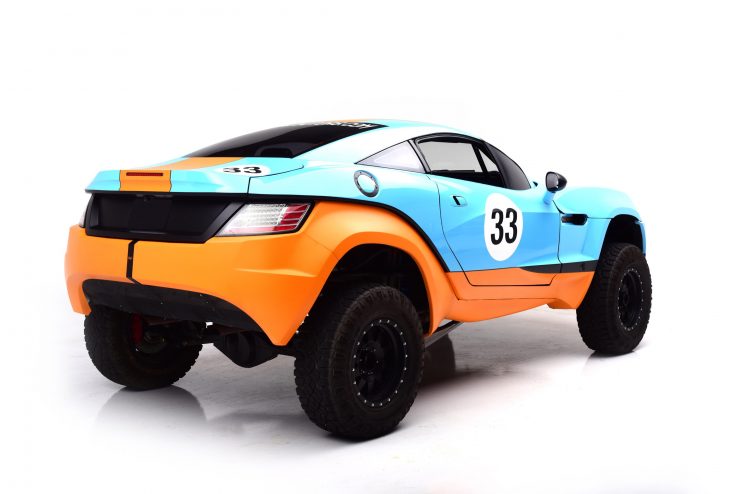 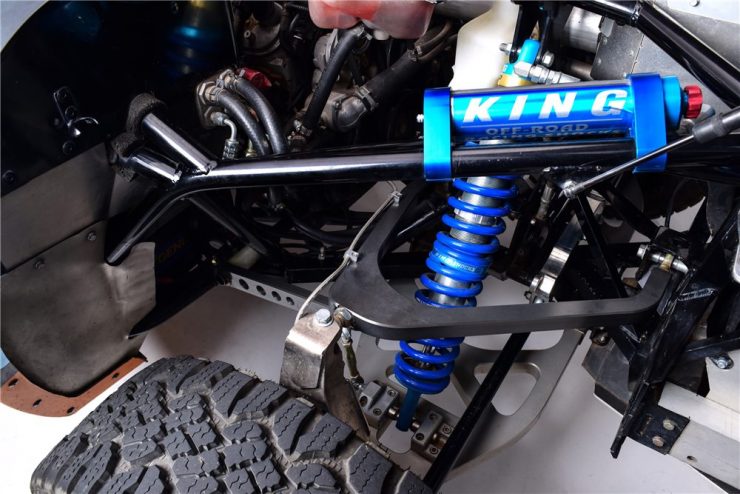 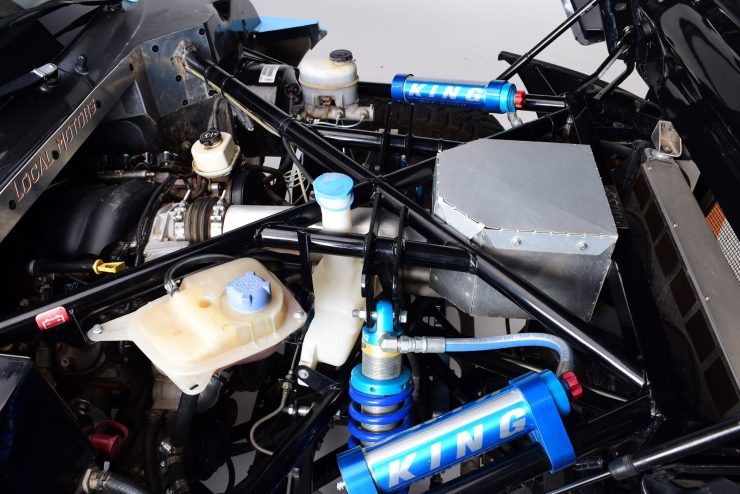 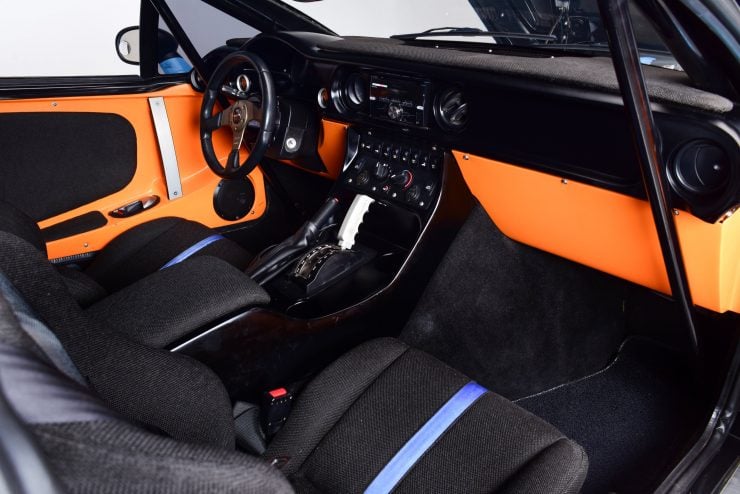 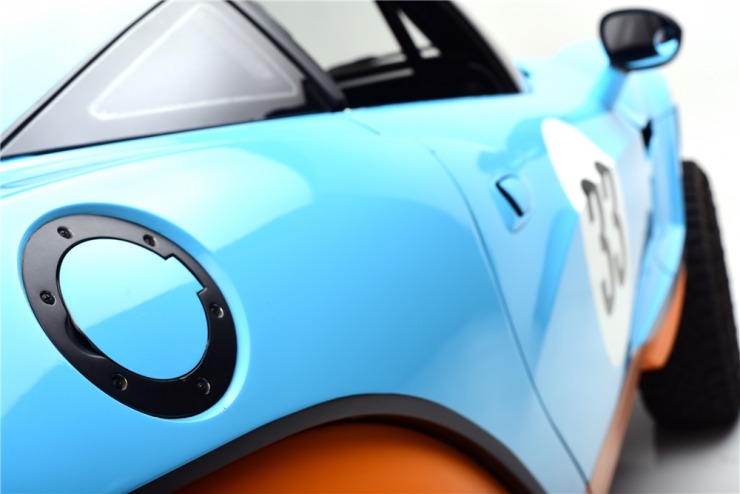 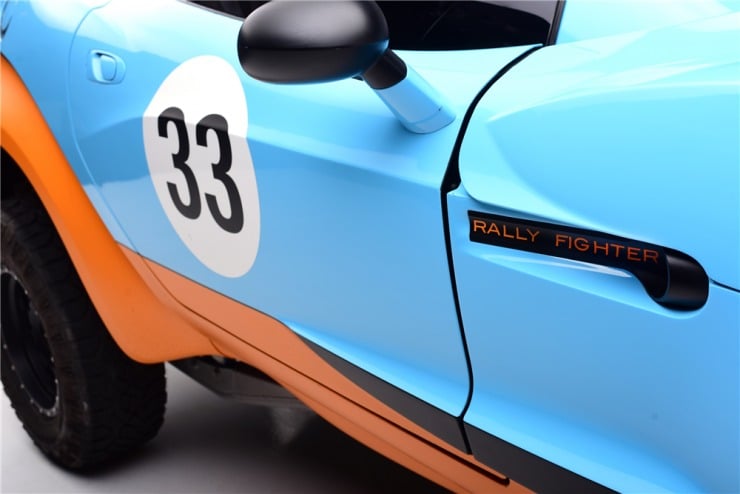 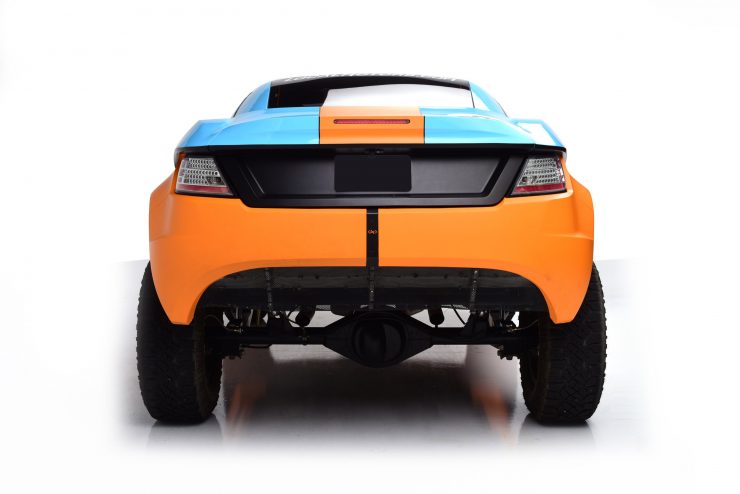 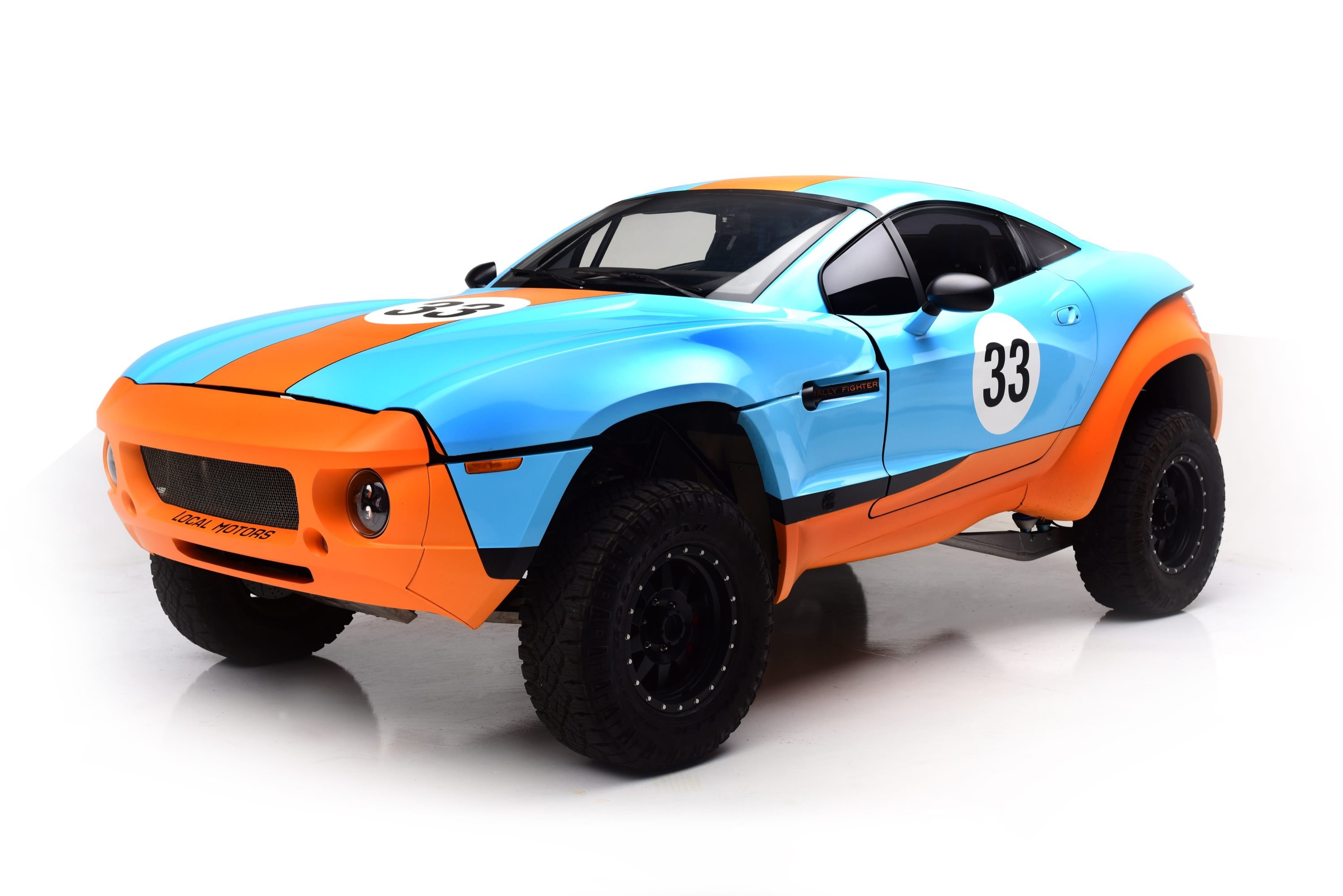