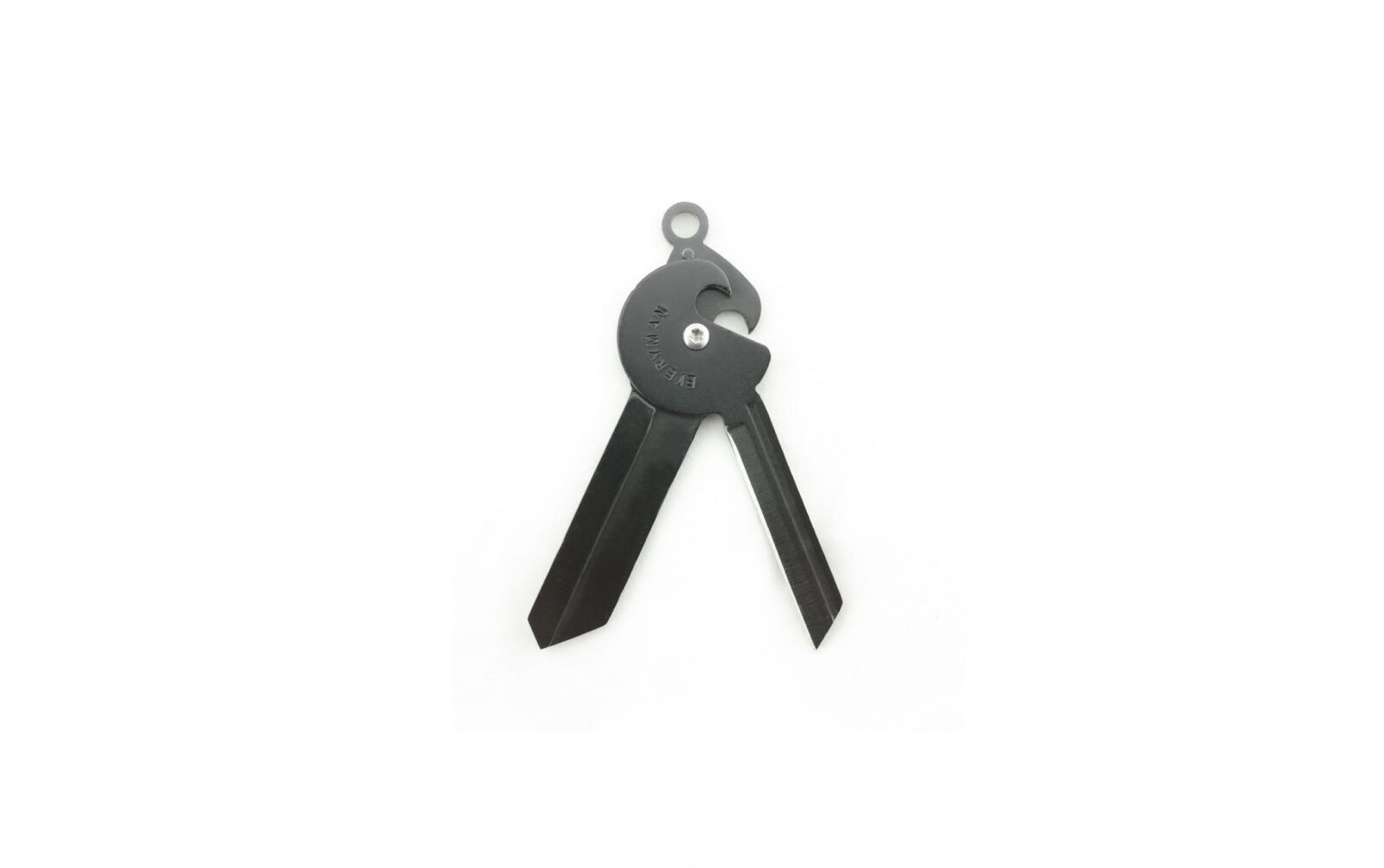 The Porter Key Knife EDC may look like a blank key, but it actually hides a small blade and a bottle opener. It’s designed to fit on any standard keyring, with all your regular keys, until you need it – it also ships with it’s own woven steel-wire keyring.

The team at Everyman created it as a minimalist urban EDC to be used when opening parcels, cutting a thread from a shirt or opening a surreptitious beer in the stationary cupboard at work – when you’re having one of those Monday afternoons that never seem to end. 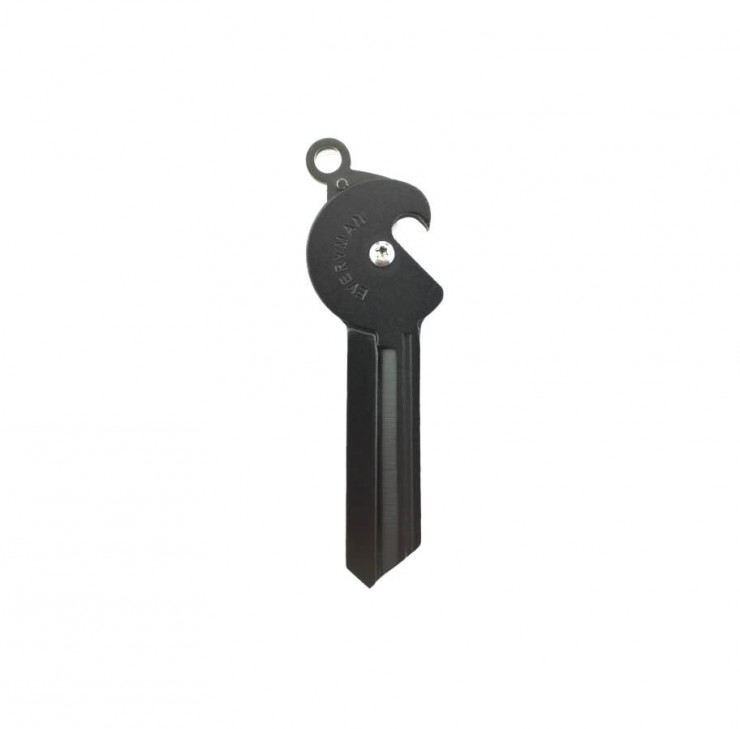 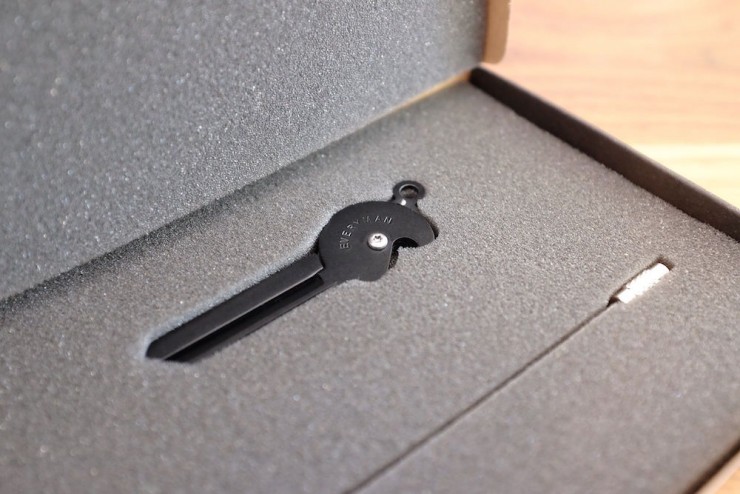 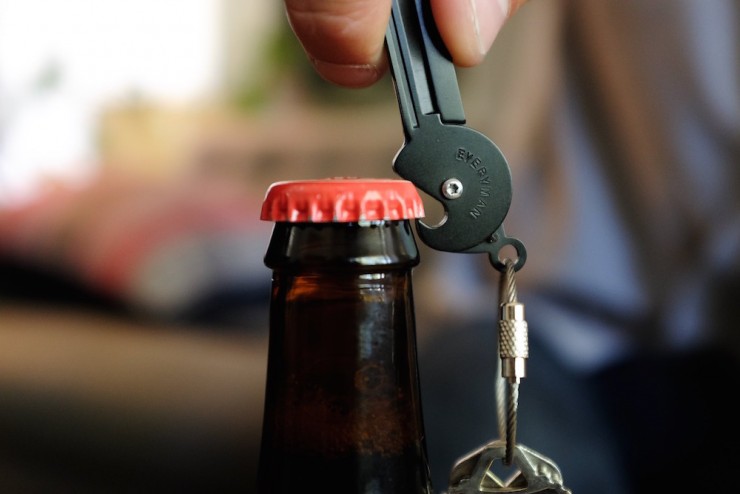 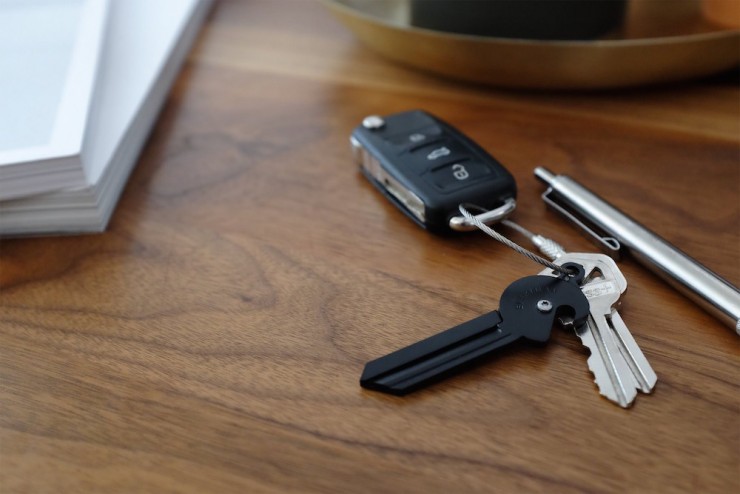 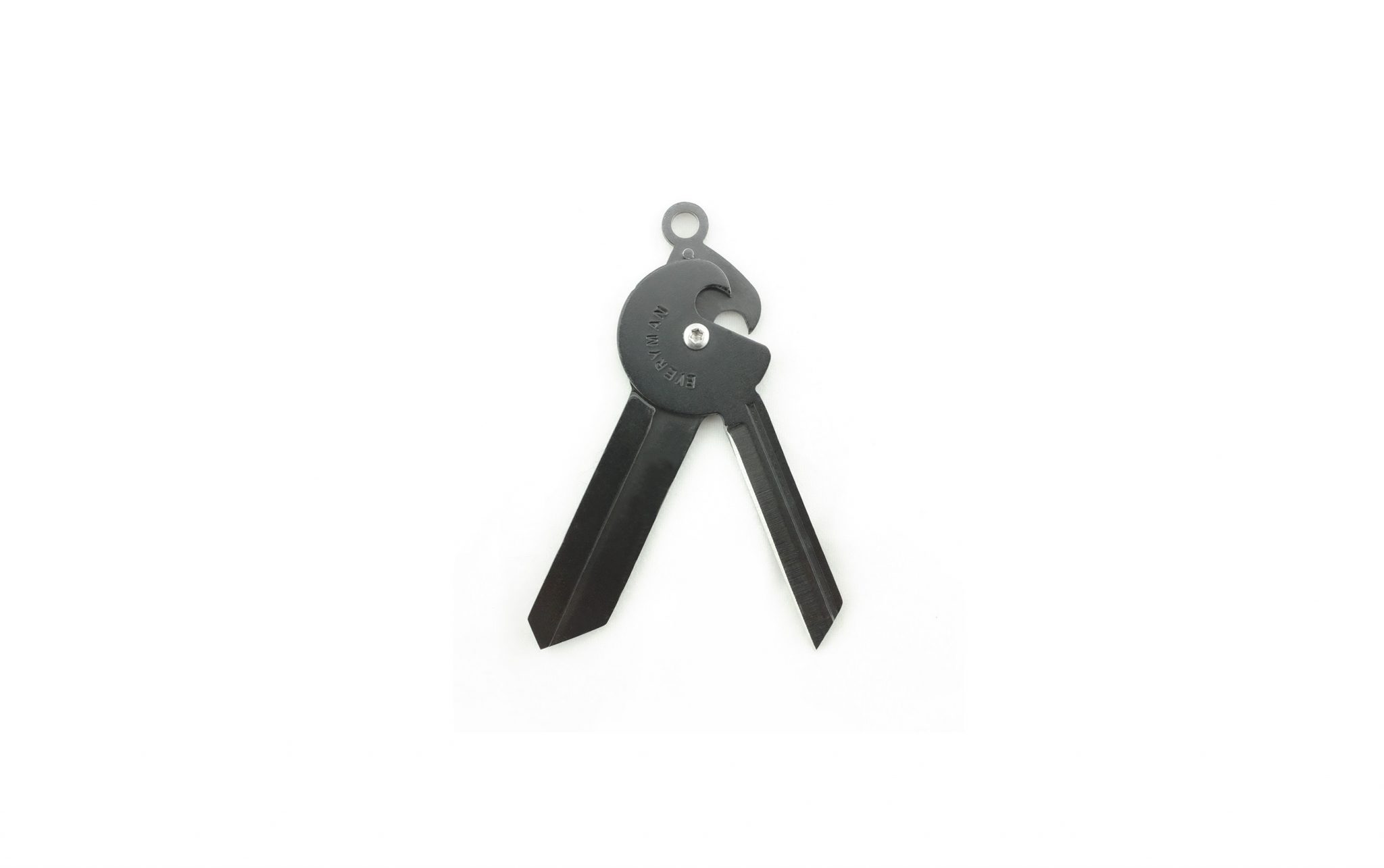 Published by Ben Branch - June 20th 2015
Related Posts
The R6 Arkiv Field Pack By Mission Workshop: Made In The USA