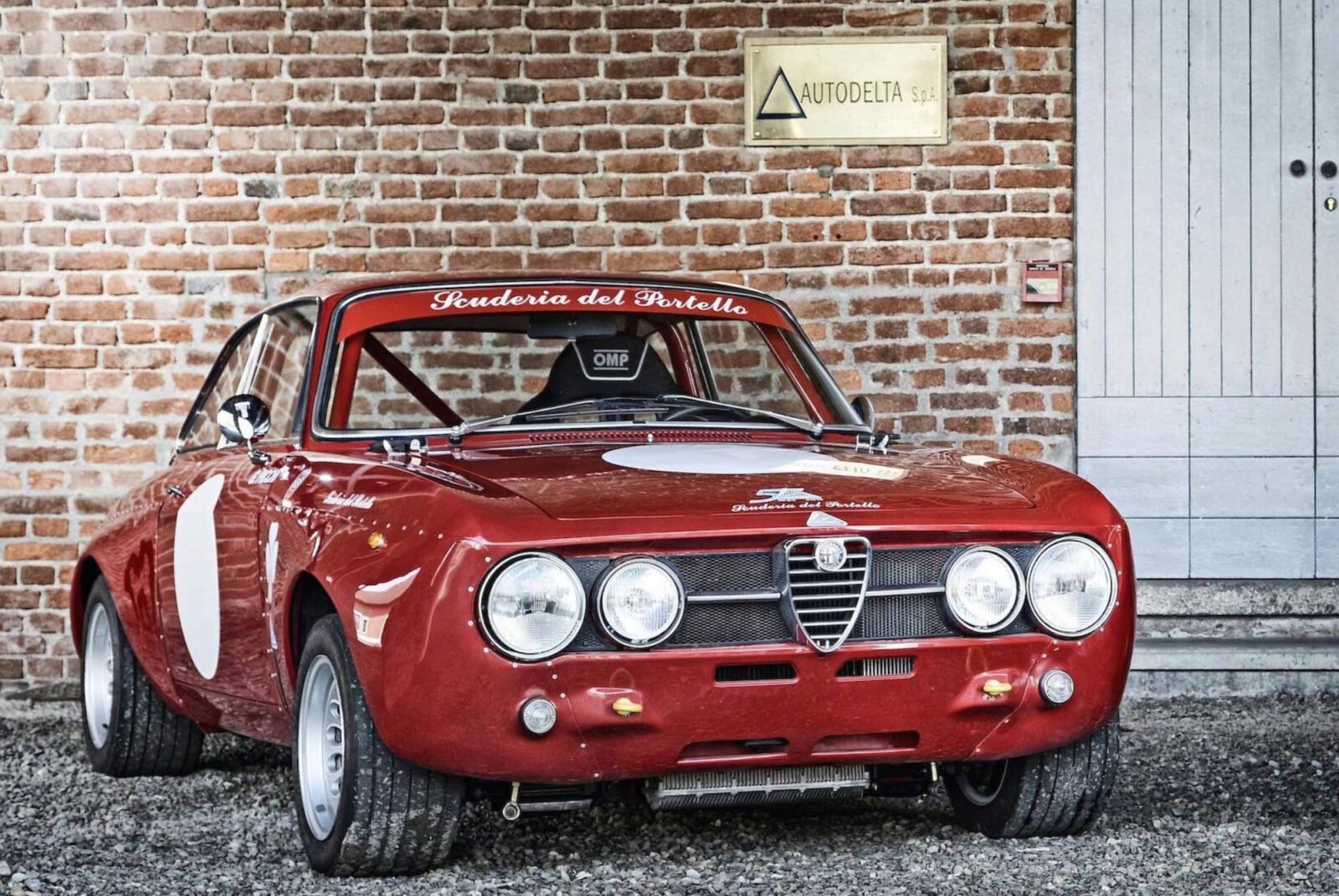 In 1967 Alfa Romeo unveiled the 2000 GTAm – a race version of the ever popular Giulia Sprint GT with an enlarged engine, a lightweight body and styling that could only have been the work of Giugaro.

The fundamental body shape used by the 2000 GTAm is shared right across the model series, though the road cars were fitted with pressed steel bodies and the race-spec vehicles had their body paneling made from either aluminium or fibreglass – often attached with rivets. Autodelta built a very limited number of the 2000 GTAm cars, just 19 GTAm works cars were made, plus 21 customer cars which were designated for Group 2 racing.

Alfa Romeo and Autodelta had developed the 2000 GTAm specifically to race in America in the 2 litre class, so the original engine was increased in size to 1985cc. The body was made from fibreglass and the windows were all replaced with plexiglas, the goal was to get weight as low as possible without sacrificing body rigidity – and they succeeded, by the time to cars shipped they had trimmed over 200 kilograms.

The name “GTAm” is the subject of some controversy, some think it references the Italian word for enlarged “maggiorata” but others believe it’s a reference to the destination that was always intended for the cars – America.

The 2000 GTAm you see here was restored in 2012 to original specification, it’s not known how many of the original cars exist and due to their brutal lives on the race tracks of North America it’s rare to see one as pristine as this.

It’s due to roll across the auction block at the Bonhams Goodwood Festival of Speed Sale on the 26th of June 2015 with an estimated value of between £220,000 and £300,000 – meaning it’s not the cheapest Alfa you could buy, but it is one of the most entertaining. 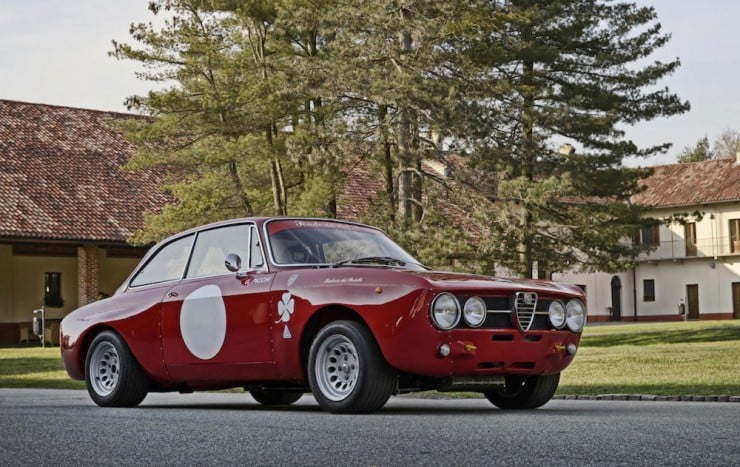 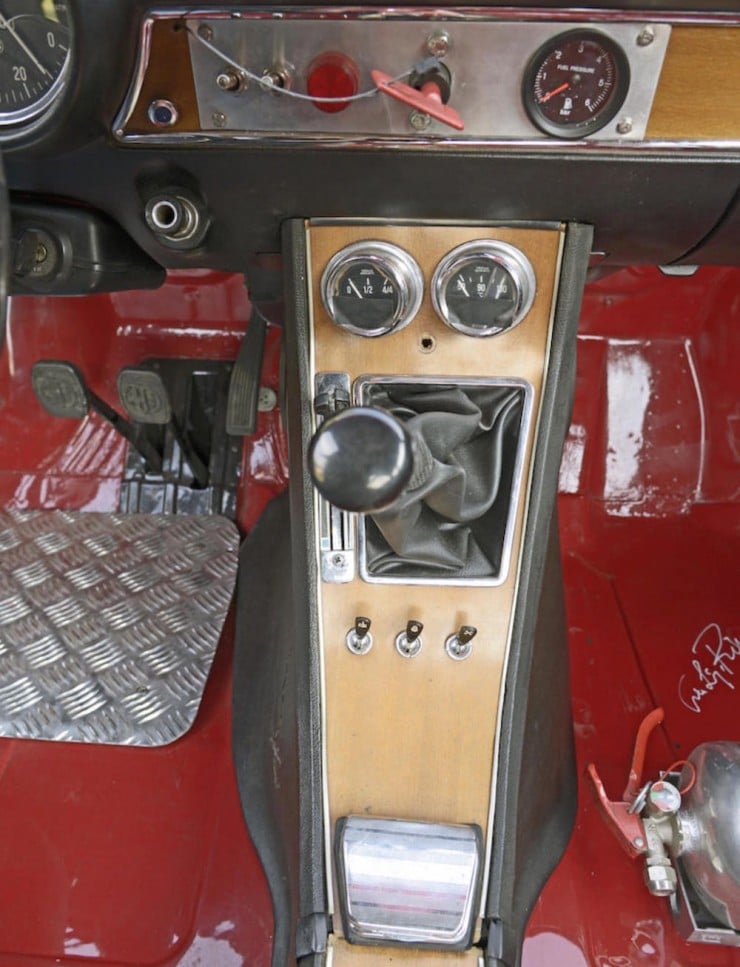 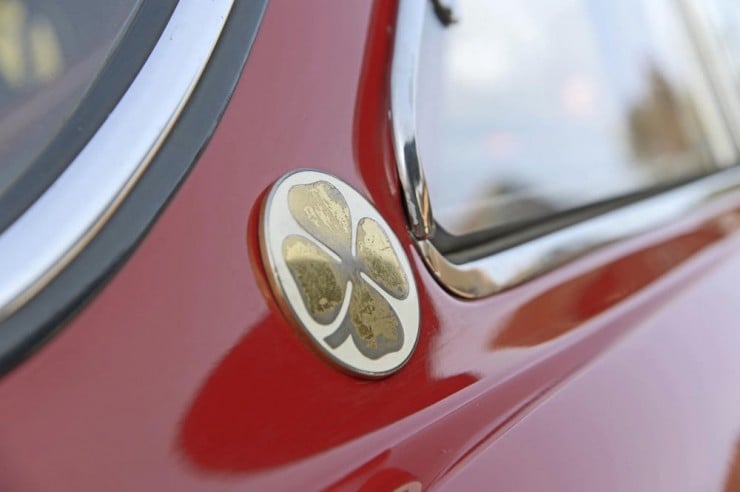 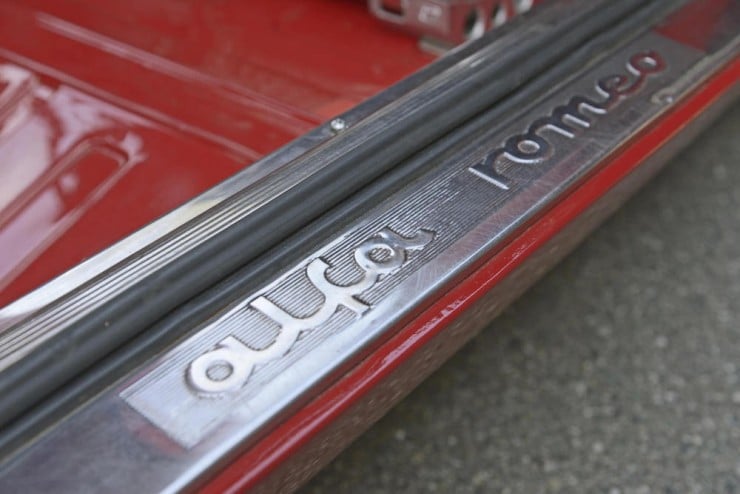 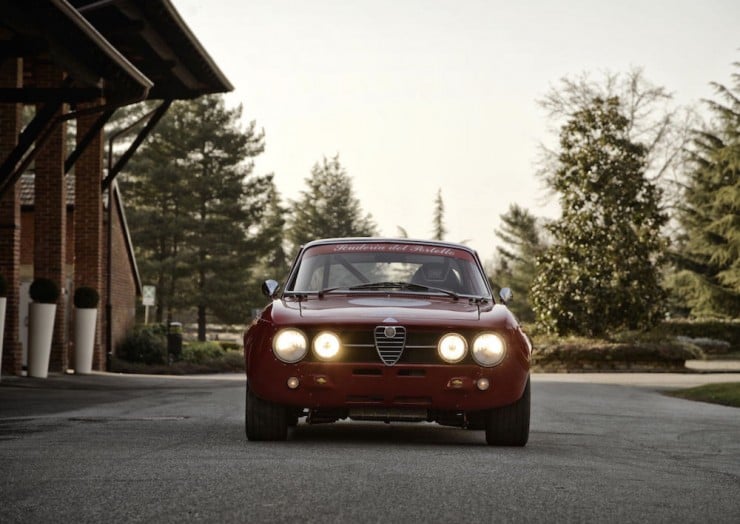 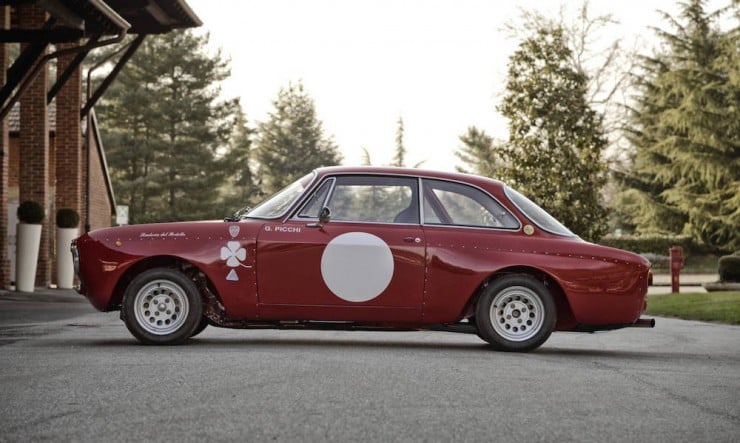 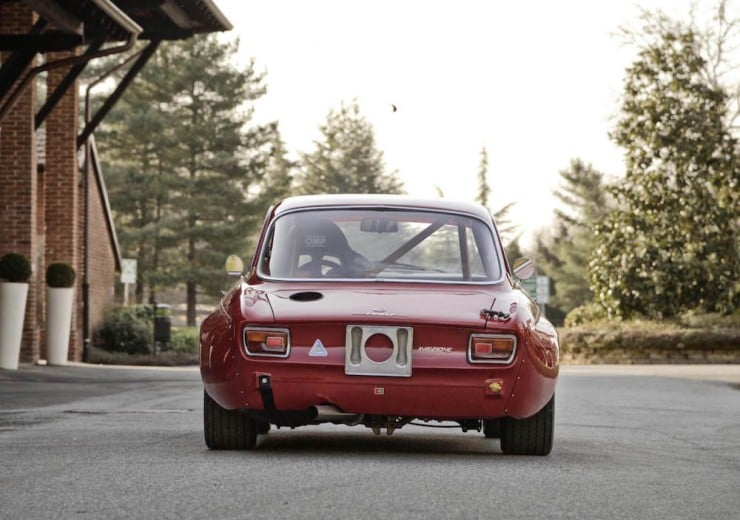 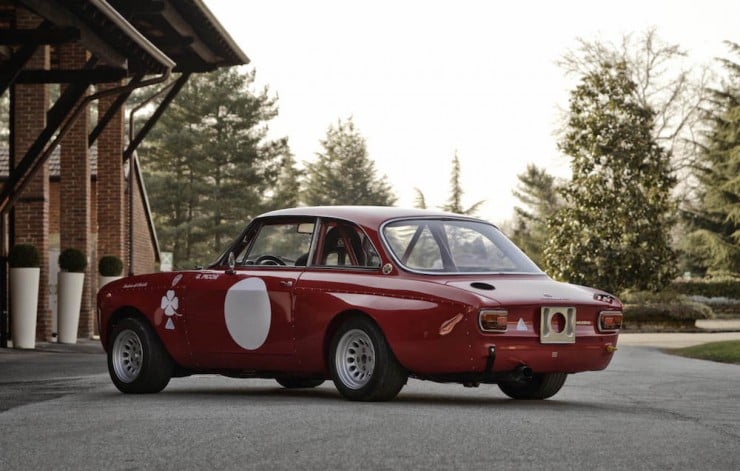 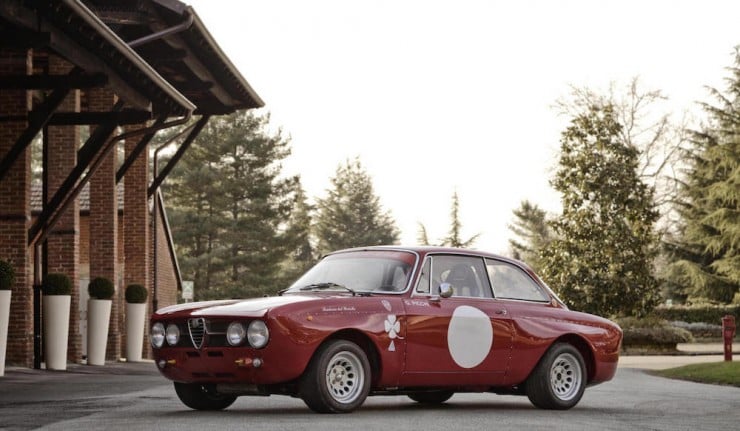 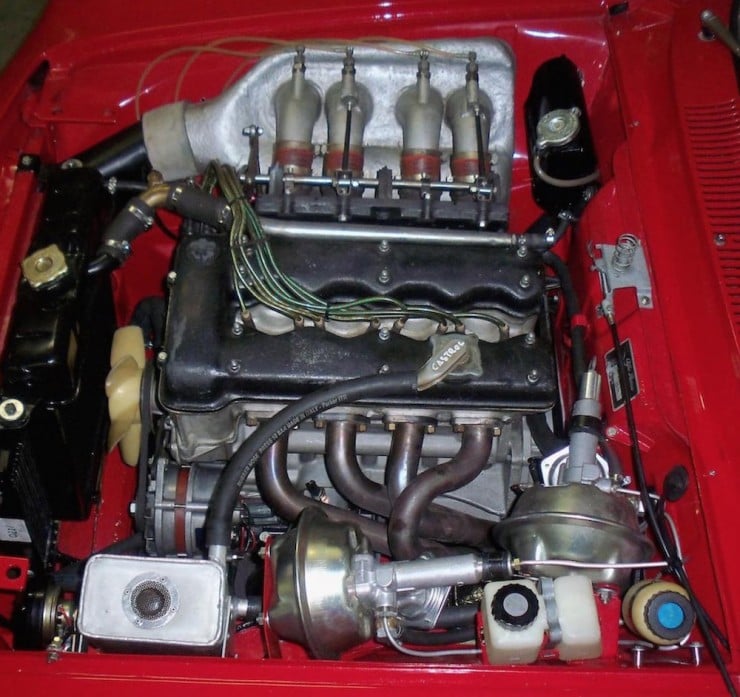 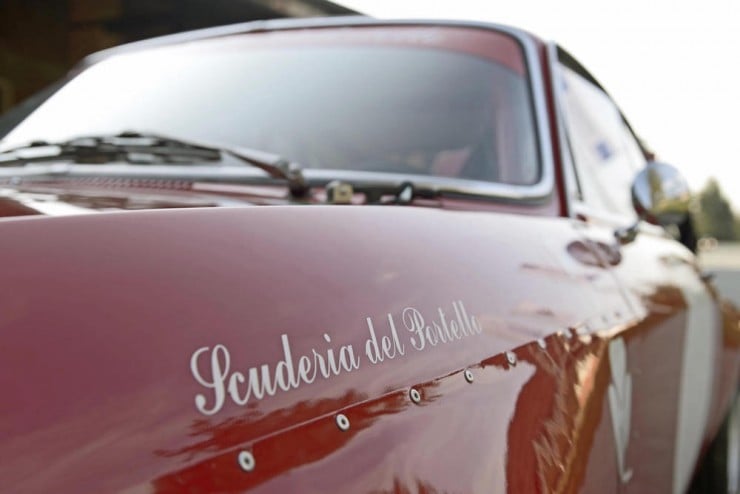 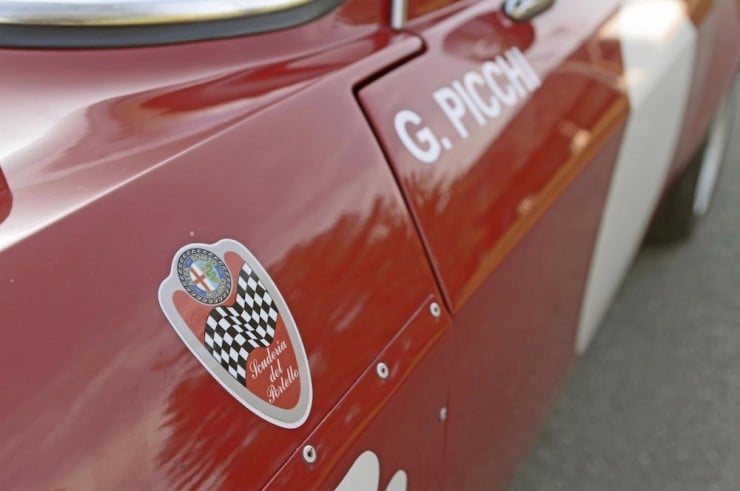 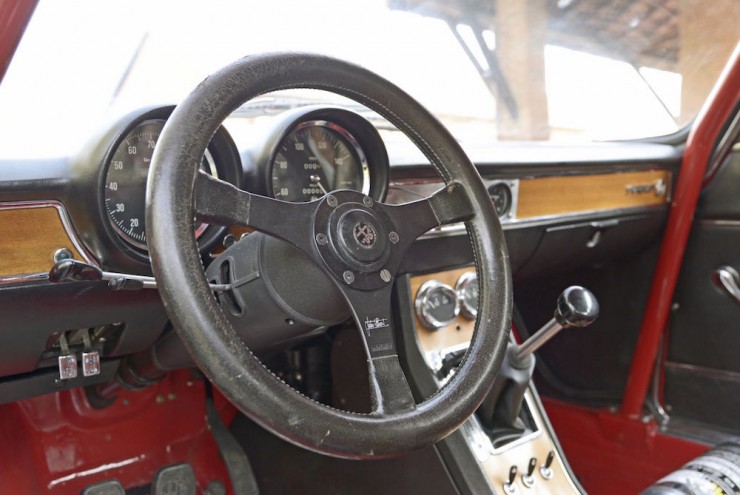 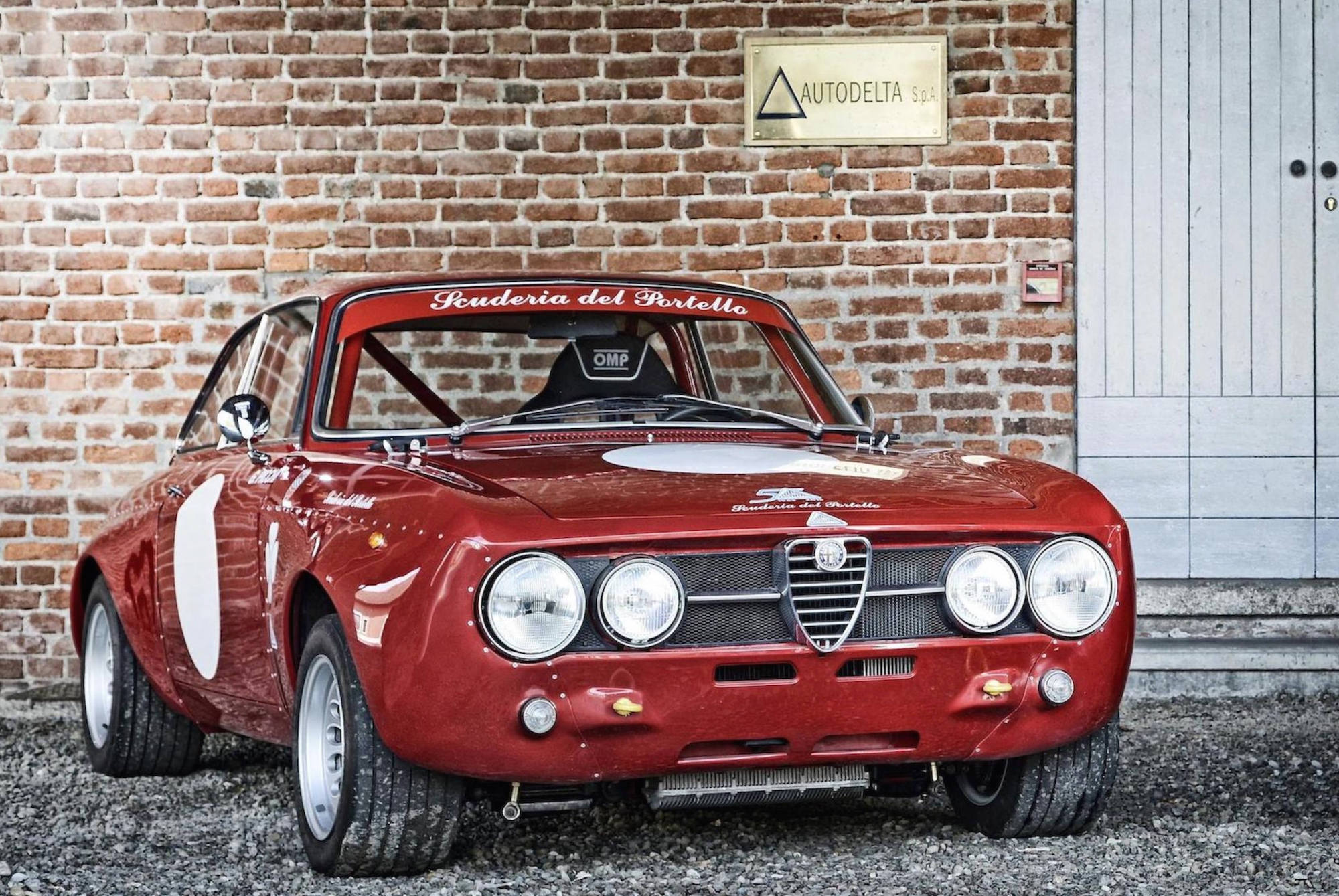