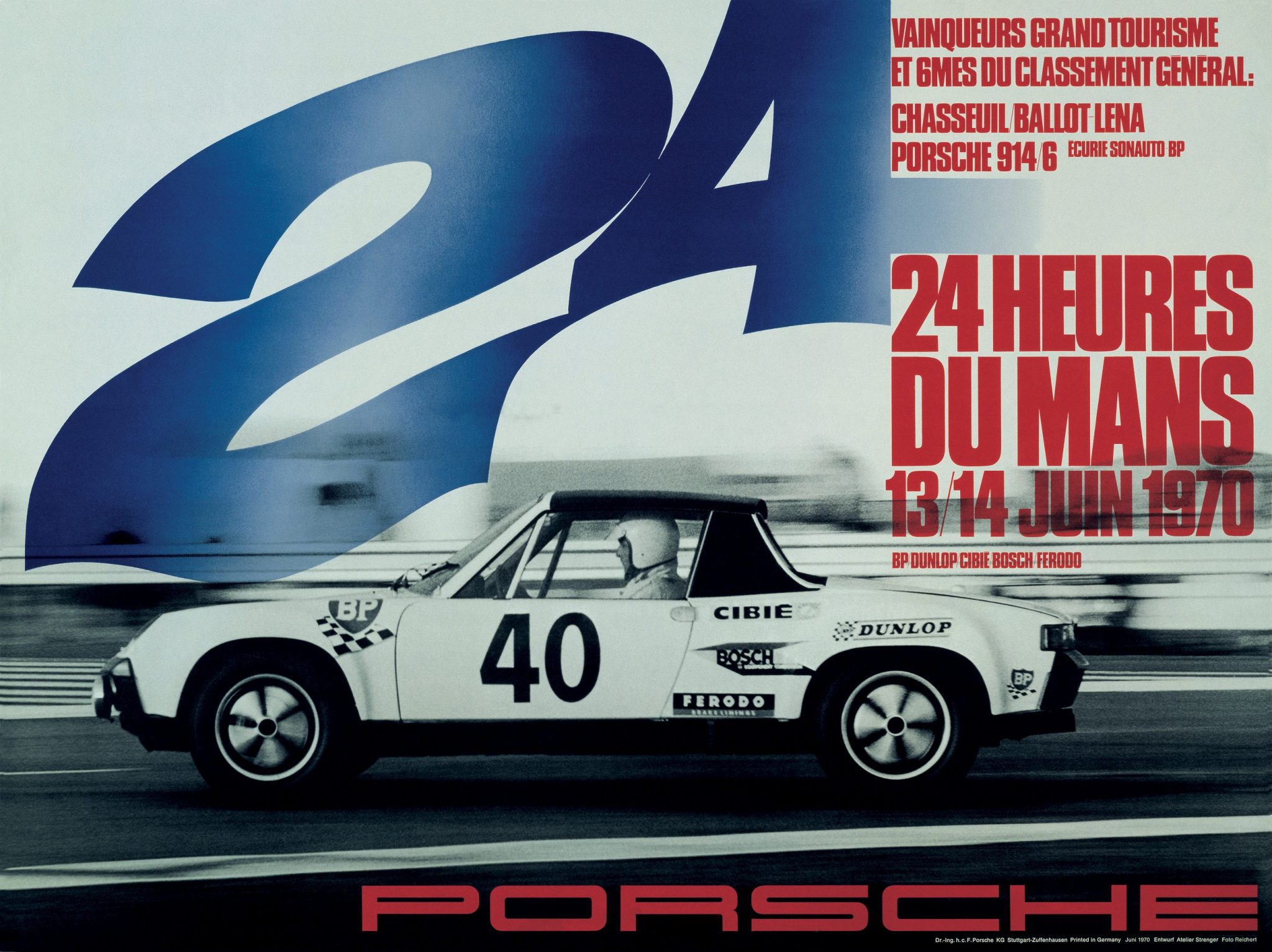 The Porsche 914 continues to be a popular choice for amateur racers to this day and remains surprisingly competitive, even against more modern cars.