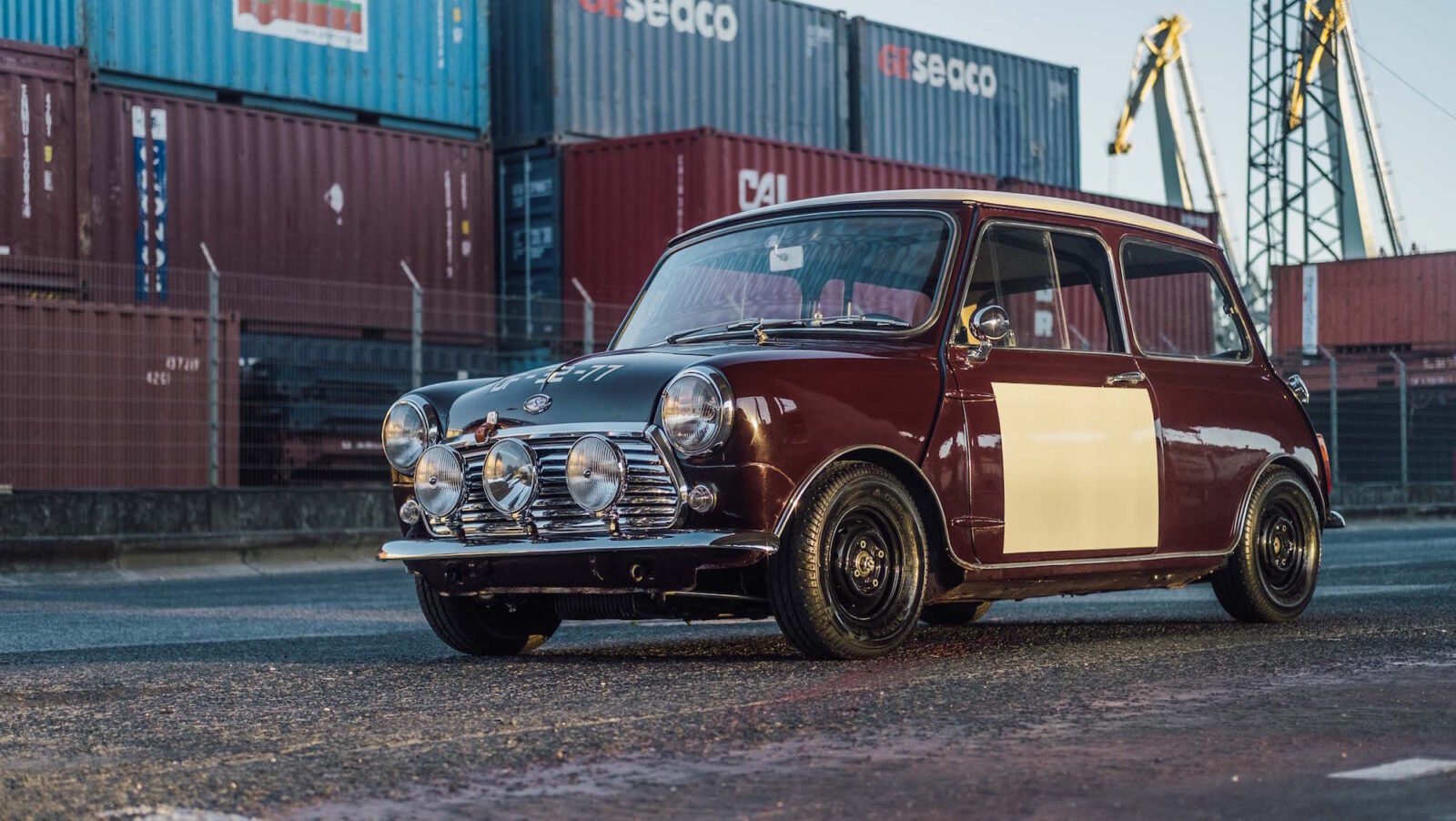 The Mini was originally developed in the shadow of the 1956 Suez Crisis to meet demand for an economical car that could seat 5 and still have room for luggage. As the story goes, Leonard Lord (the head of BMC) utterly despised German bubble cars, and the fact that they were seeing a popularity surge in Britain was taken as a matter of personal offence.

Lord vowed to rid the United Kingdom of the bubble car scourge and develop what he called “a proper miniature car” – a phrase that would later be revisited when it was time to name the new model. When he laid out the specifications for the Mini he instructed that the new car should be able to easily fit inside a box measuring 10 ft × 4 ft × 4 ft, that the passenger compartment should be at least 6ft long, and that the engine should be a pre-existing BMC unit in order to save money.

The team behind the design opted to place the engine sideways in the front, with the transmission beneath it sharing the sump oil, and the radiator was placed on the left side so it could still use the original radiator fan. This allowed 80% of the Mini’s floorpan to be used by passengers and their luggage – and the layout has been used by almost every compact FWD car since.

The Mini Cooper you see here is a bit of a custom. It was built by Ricardo and Ricardo at Cool ‘n Vintage, who decided that they would build two identical Mini Coopers – then battle them against each other around the streets of Lisbon. This is the first of the two, and the other will be built to identical specification.

The original 998cc 4-pot in the Mini was removed and swapped out for a 1300cc unit rebuilt by Broadspeed in England. New Cooper S specification front and rear brakes were then fitted, with matching Cooper S wheels in black, and an RC40 exhaust with an LCB manifold.

To improve handling a set of adjustable A-Rods were fitted with matched Gaz adjustable shocks, and a John Alley sway bar. A higher performance aluminium radiator was then installed, and the car was finished off with a period racing seat and some front bumper mounted spotlights.

If you’d like to read more about the Mini Cooper Cafe Racer you can click here to visit Cool ‘n Vintage. 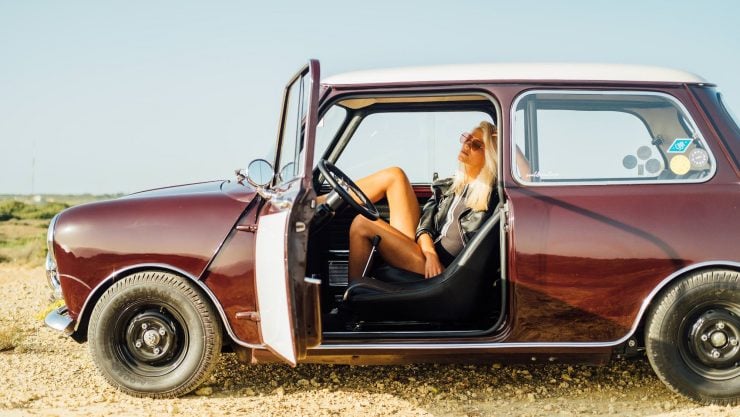 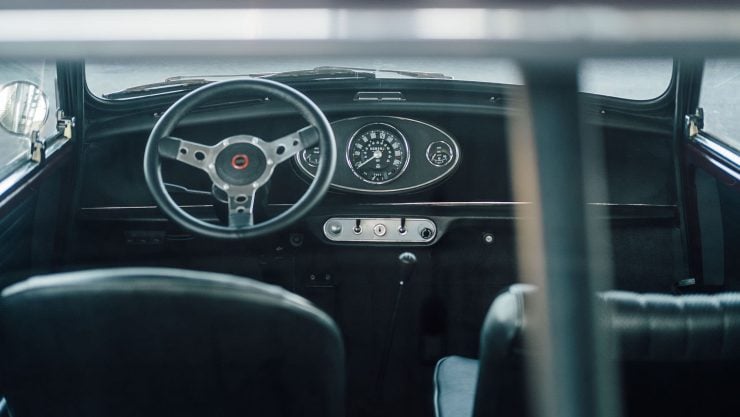 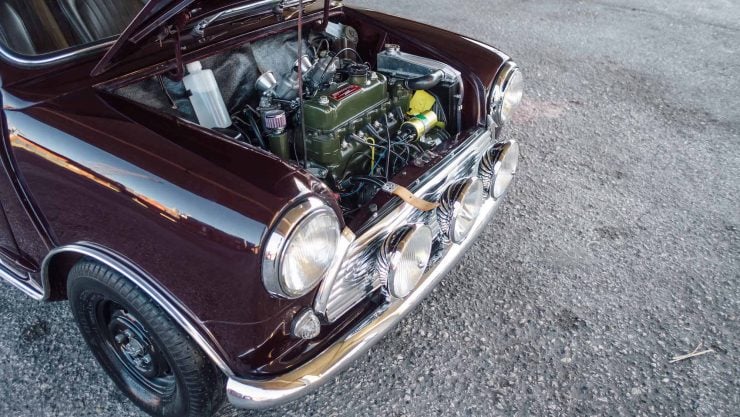 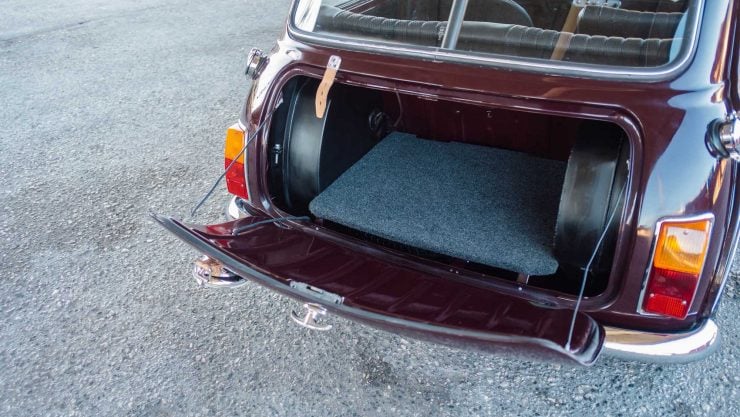 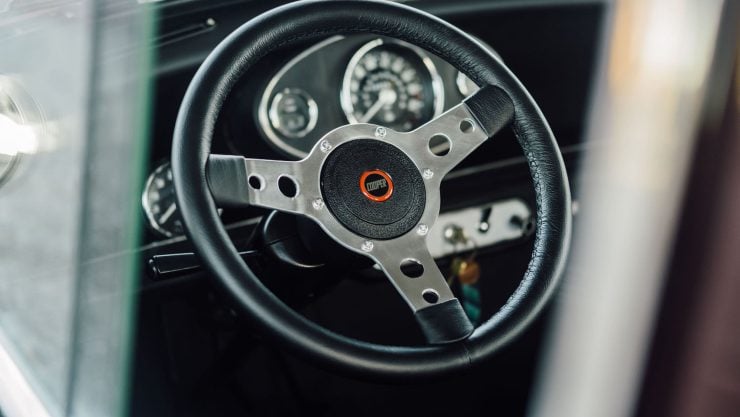 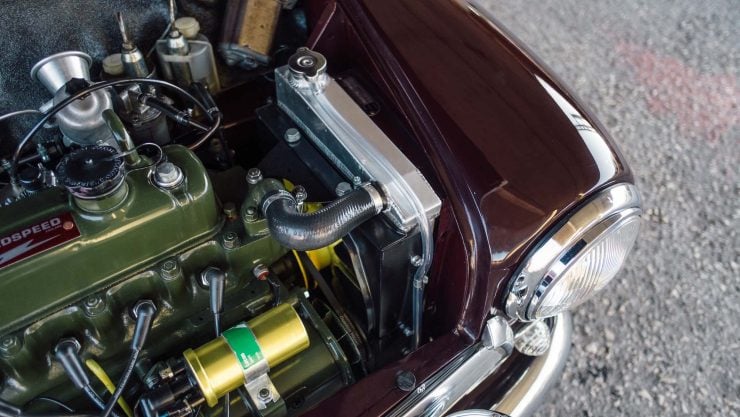 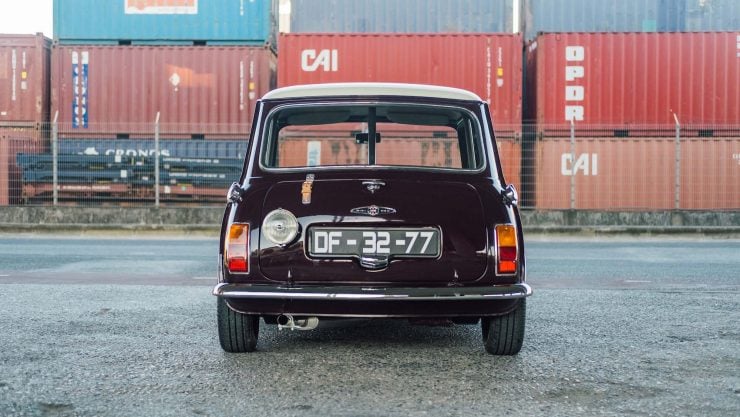 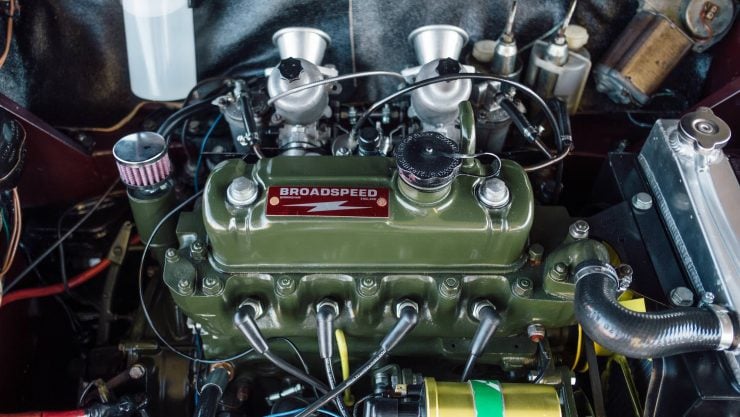 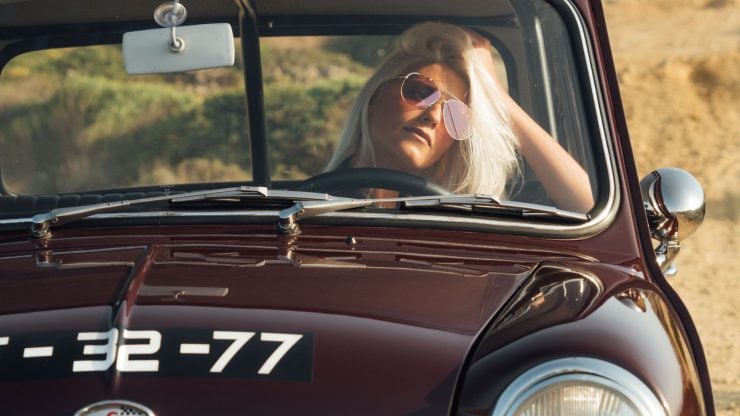 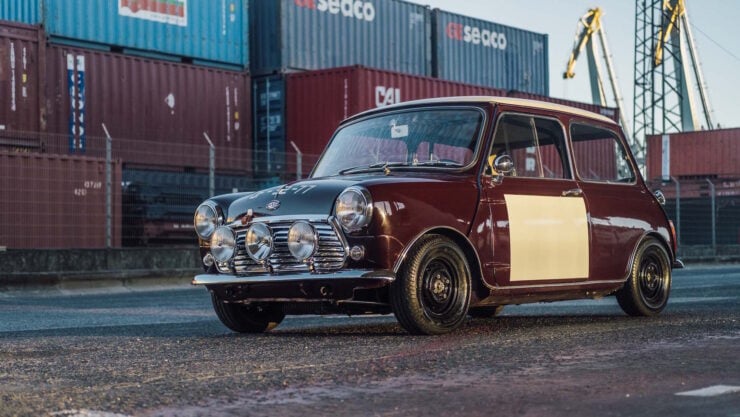 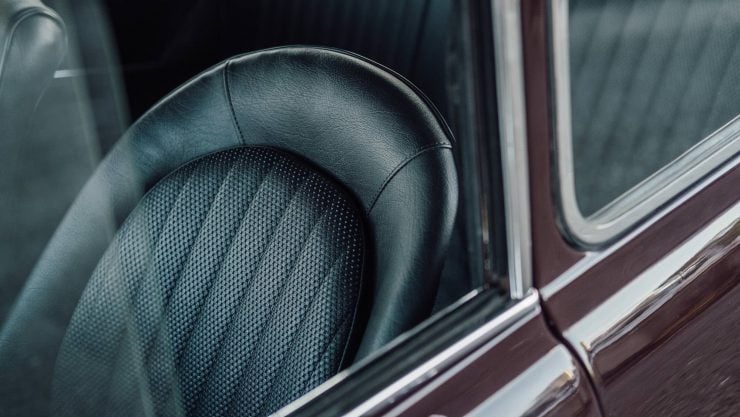 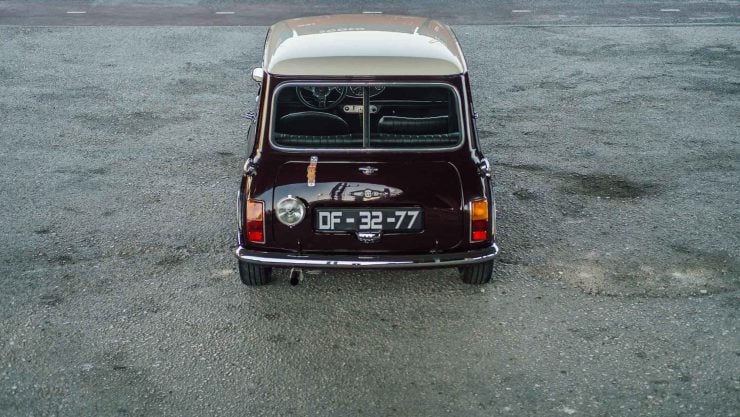 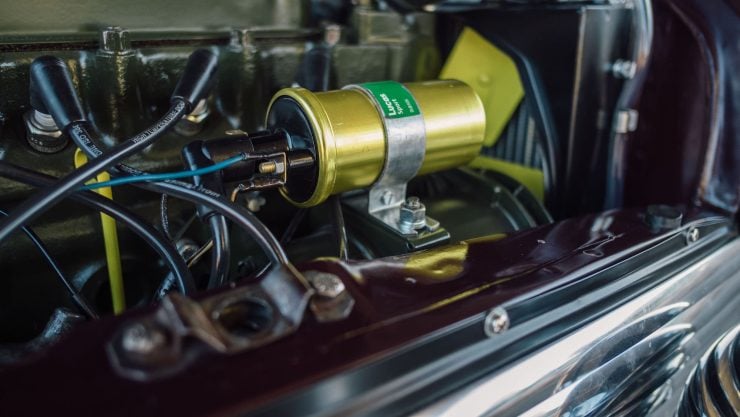 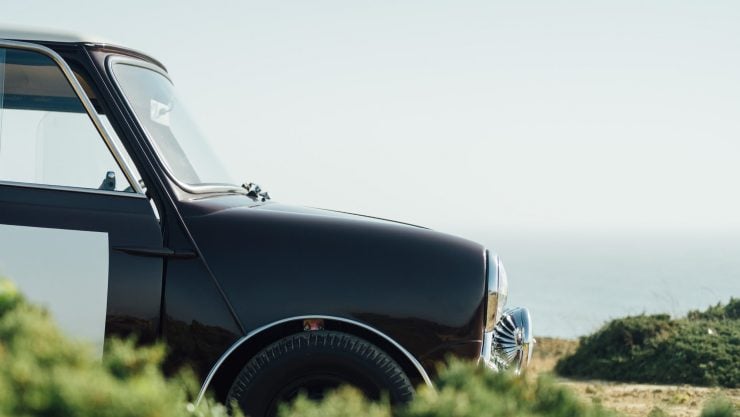 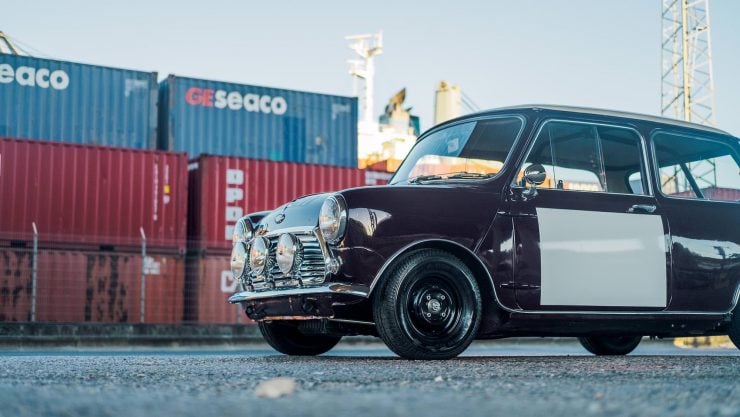 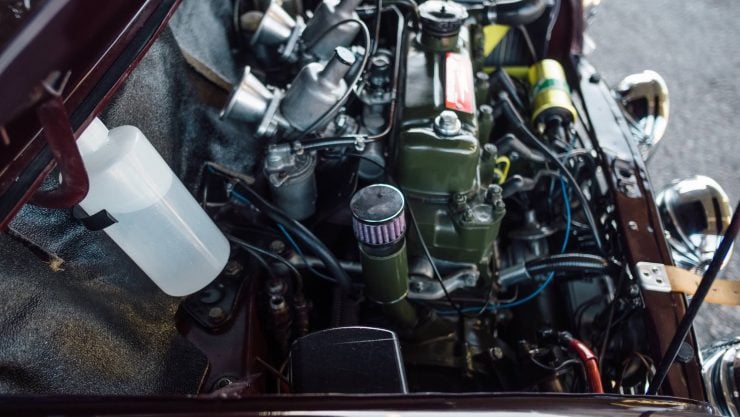 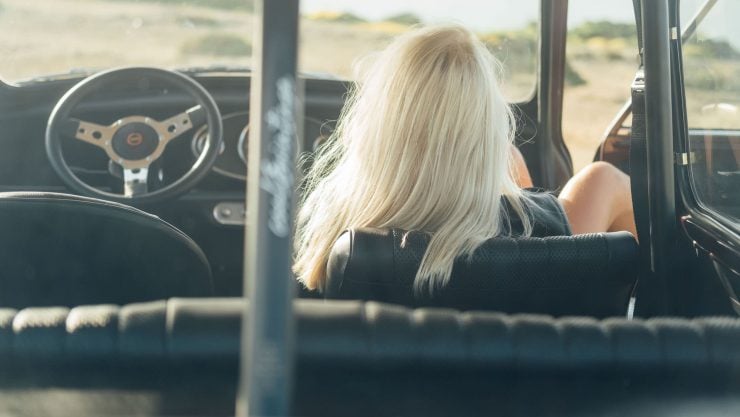 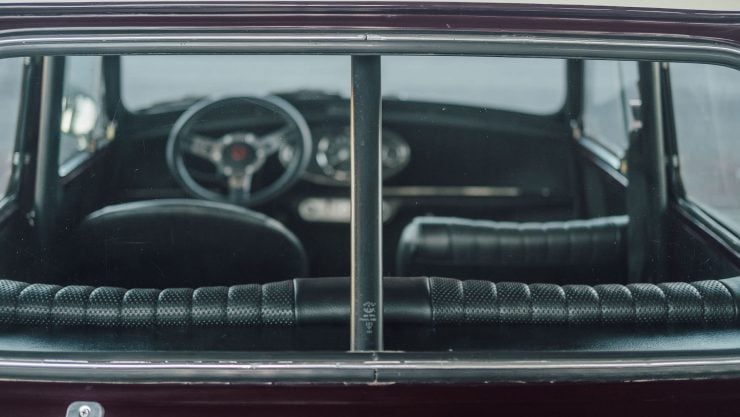 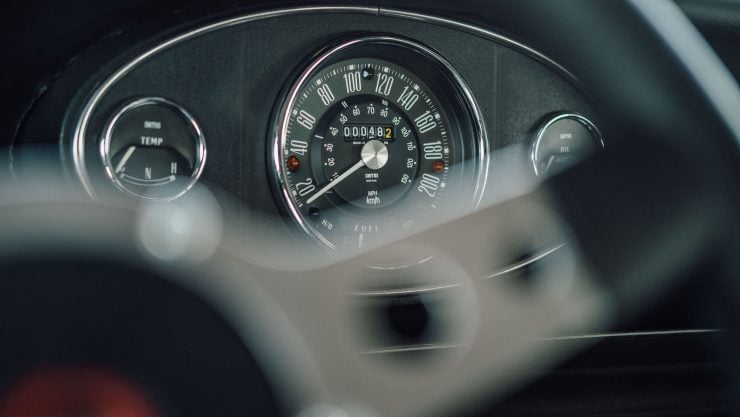 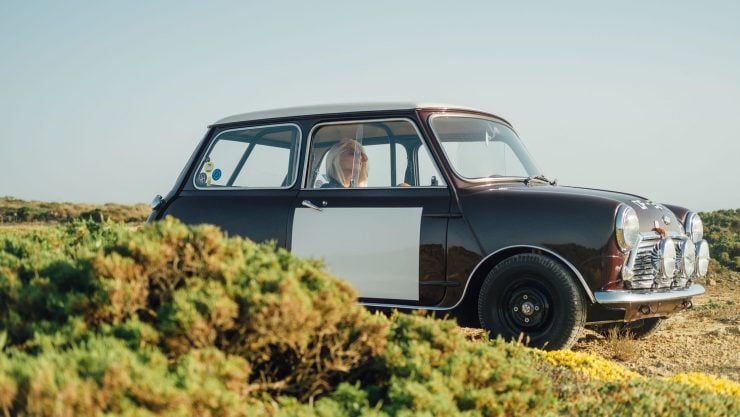 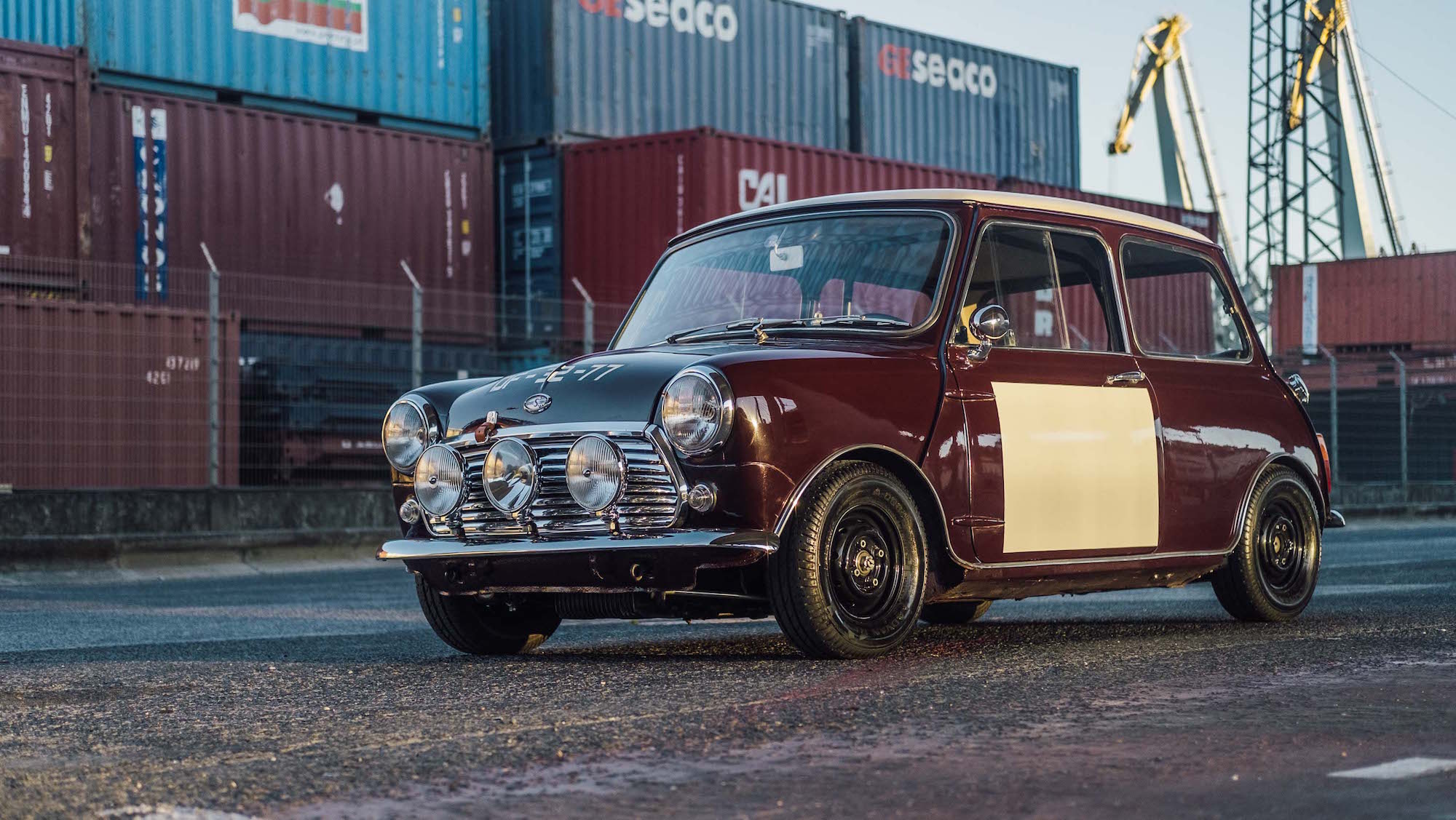 This 1981 Toyota DLX Pickup has been immaculately restored with careful attention to small details, like the correct silver and silver-gray sport stripes and…