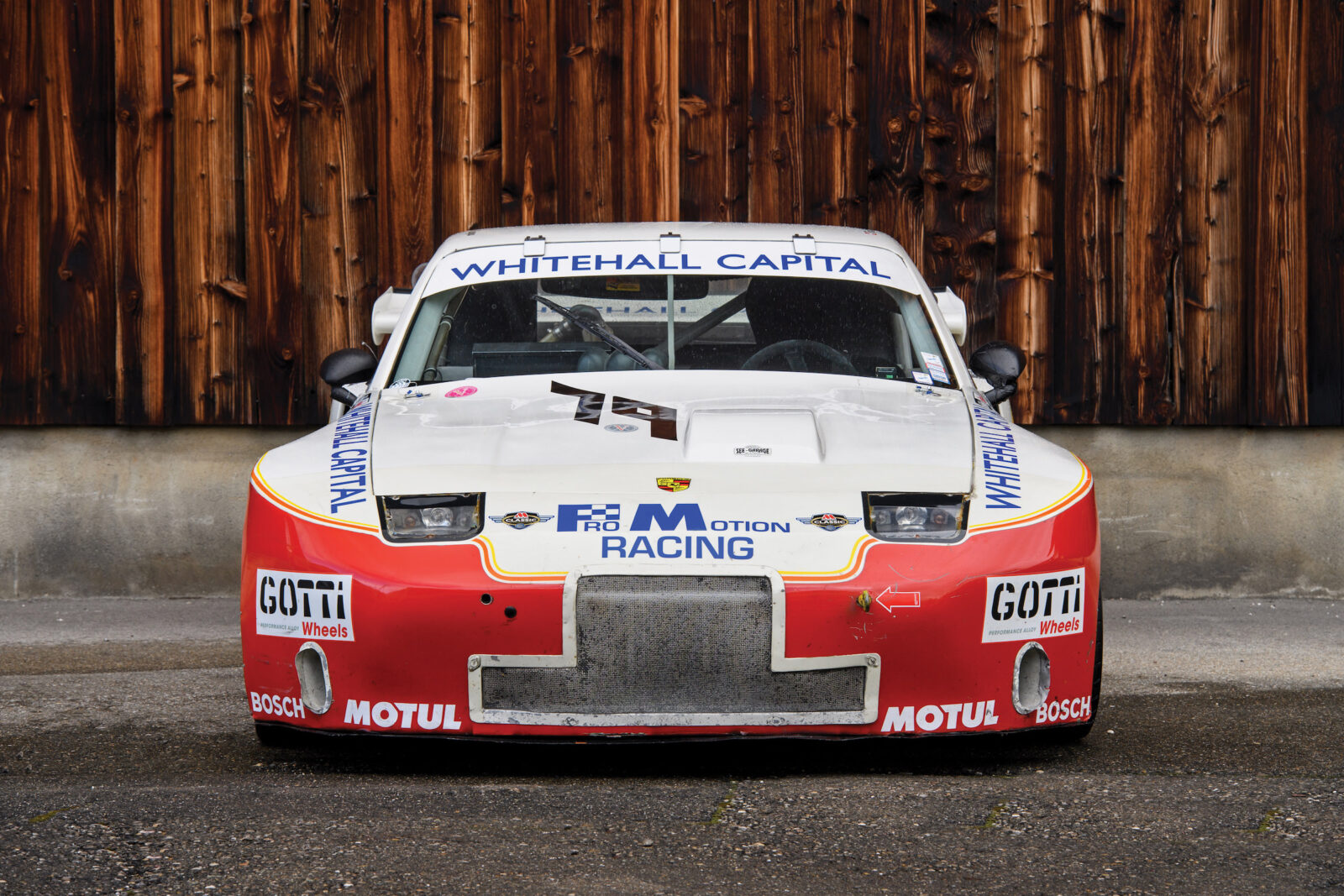 The Porsche 924 GTR was the mightiest iteration of the 924 – Porsche’s first road-going car to have a front-mounted, water-cooled engine – a configuration that would later be used on most of Porsche’s best-selling cars including the Cayenne, Macan, and Panamera.

Porsche originally developed the 924 in partnership with Volkswagen, the plan being to sell the new model as VW’s range-topping sports car. During development it was code-named “Project 425”, VW had specified that it had to use a VW/Audi engine and gearbox to help reduce costs, but the designers at Porsche had carte blanche with the design of the body.

They chose sleek, aerodynamic styling with pop-up headlights and a tapered rear-end. The design of the new car didn’t really reference anything in the VW or Porsche line-up at the time, it was developed as car for the future, with a light-weight 4-cylinder engine up front, and a rear-mounted transaxle giving almost perfect weight distribution. 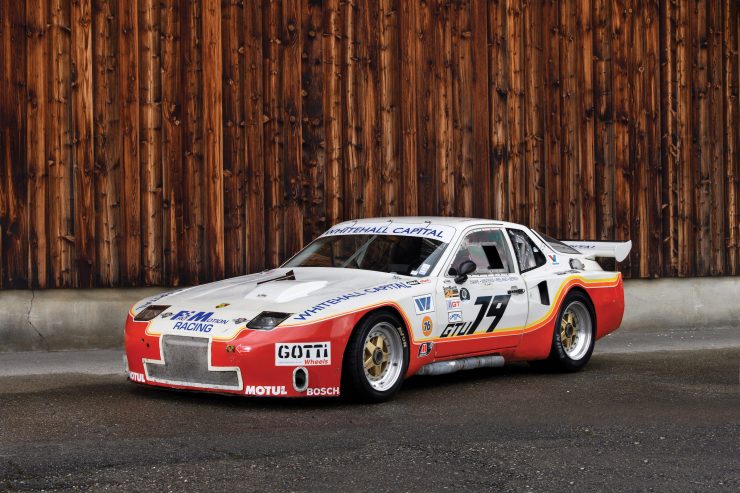 Project 425 would never make it into production as a VW sports car as the project was cancelled, but Porsche realized they could sell it as an entry-level car themselves as a replacement for the Porsche 914. They bought the rights for the design back from VW, but kept the VW/Audi engine and gearbox (albeit with significant modifications).

The Porsche 924 made its first public appearance in 1975, many loved the styling but noted the lack of performance from the somewhat mediocre 2 litre, 4-cylinder engine – with just 95 horsepower in North American specification.

Over the course of its 1975 to 1988 production run the Porsche 924 received power upgrades, including both a 2.5 litre version and a turbo version, but the ultimate version was the car shown here – the GTR. 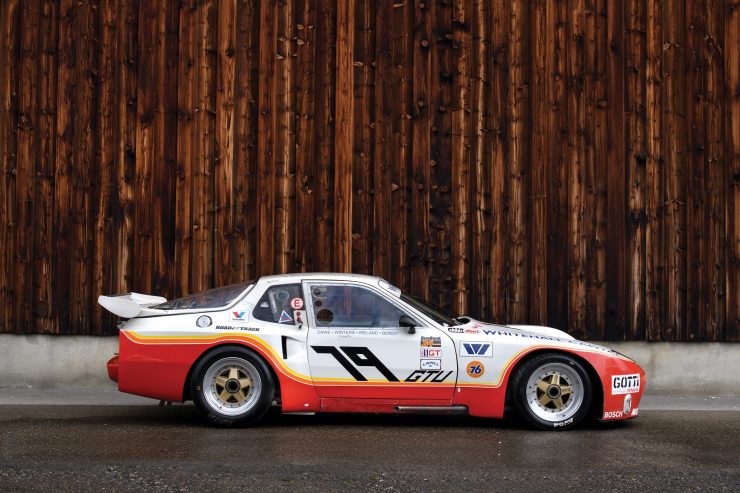 The GTR version (often referred to as the Carrera GTR) of the Porsche 924 was based on the 924 GT road car – a homologation special that was the first version of the model to use the flared wheel arches front and back that would later be used on the 944.

Porsche tuned the 924 GTR to produce in excess of 375 hp, just 17 were made in total, and they were entered into almost every major sports car racing event in the world including the 24 Hours of Le Mans, the Daytona 24-Hour, the Sebring 12-Hour, as well as the Watkins Glen 500 Kilometres, the Portland 3 Hours, the Charlotte 500 Kilometres, the Lime Rock 3 Hours, and a slew of other events.

The GTR you see here is a 5-time Daytona 24-Hour and Sebring 12-Hour competitor, with a long list of other period entries. During its early racing career it was switched to a space frame but maintained its original running gear, and in more recent history it has competed at the Le Mans Classic, Rolex Monterey Motorsport Reunion, and the Oldtimer Grand Prix at the Nürburgring. 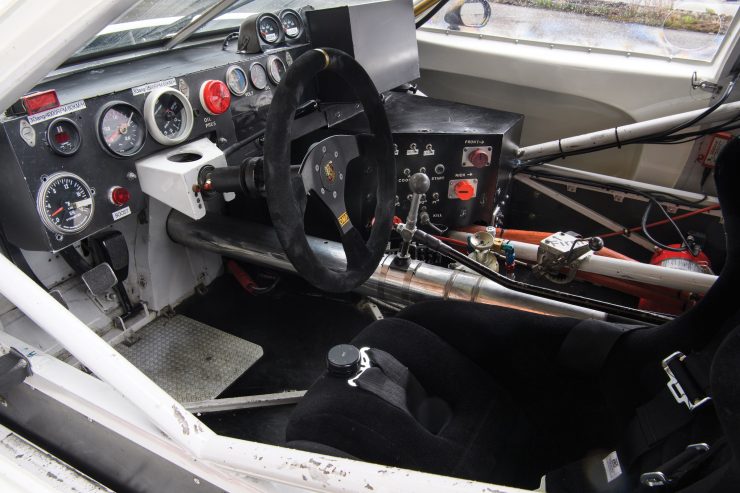 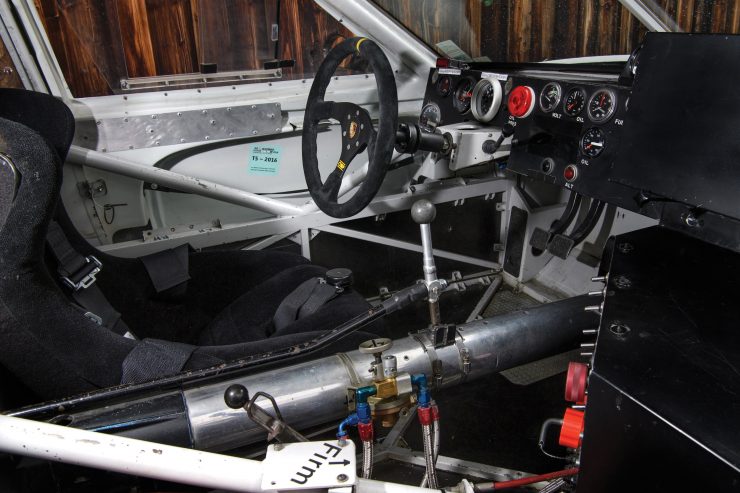 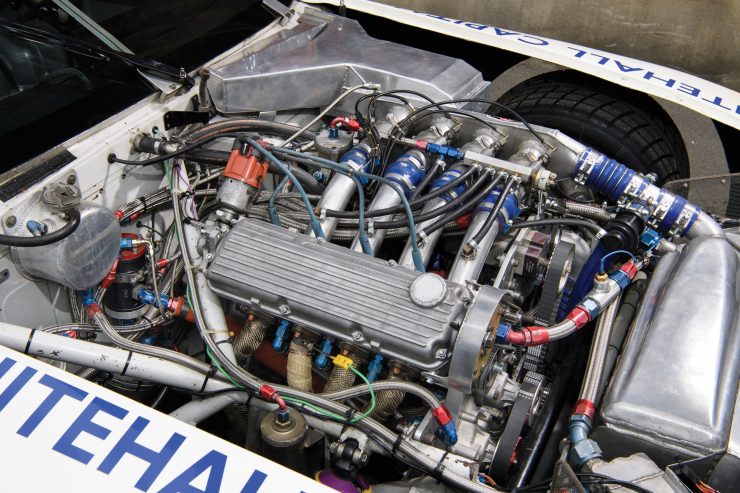 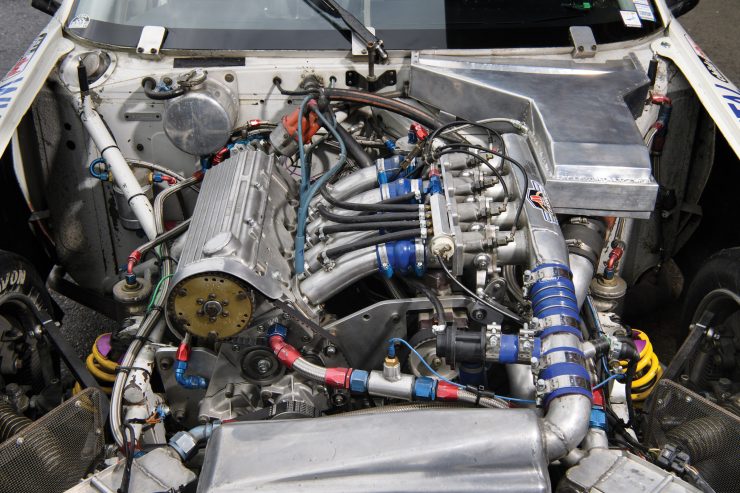 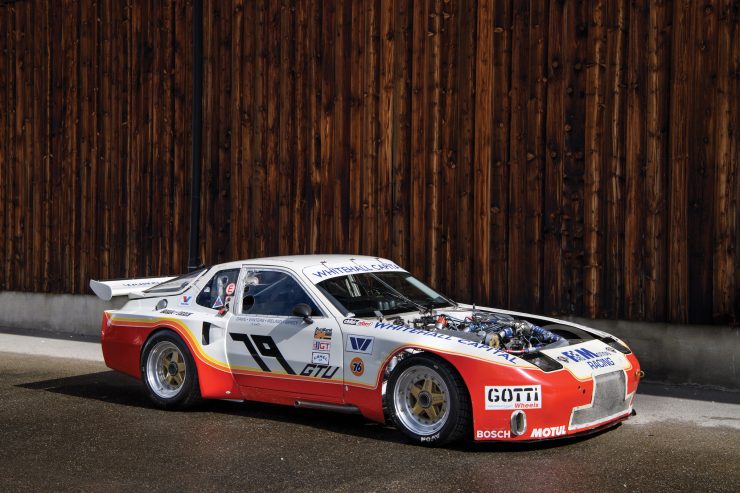 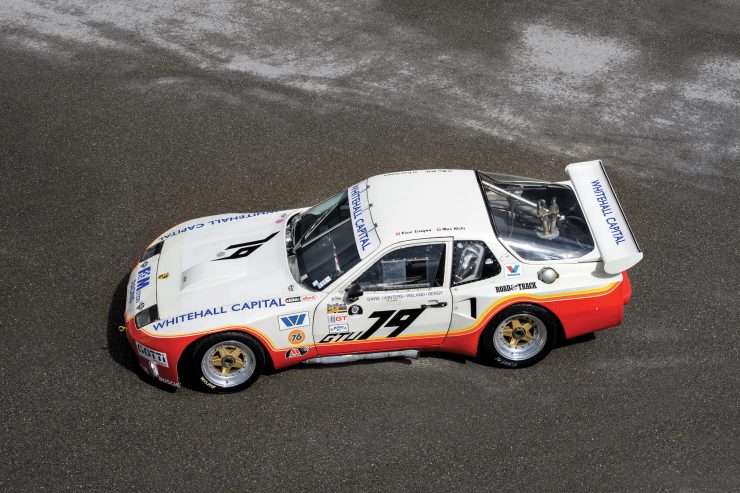 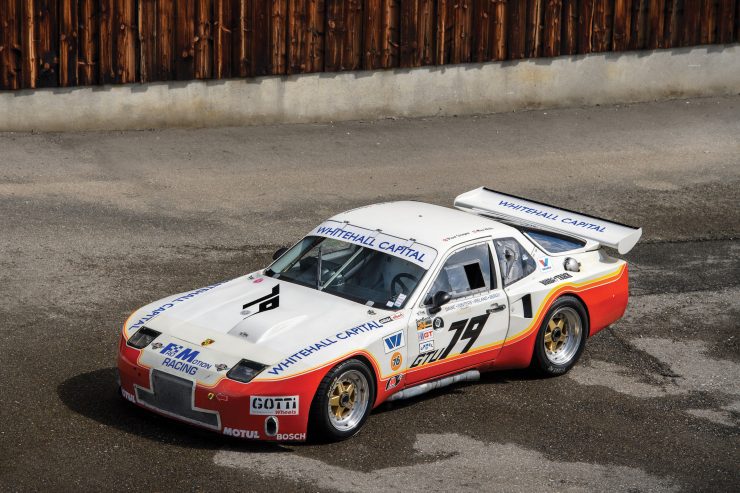 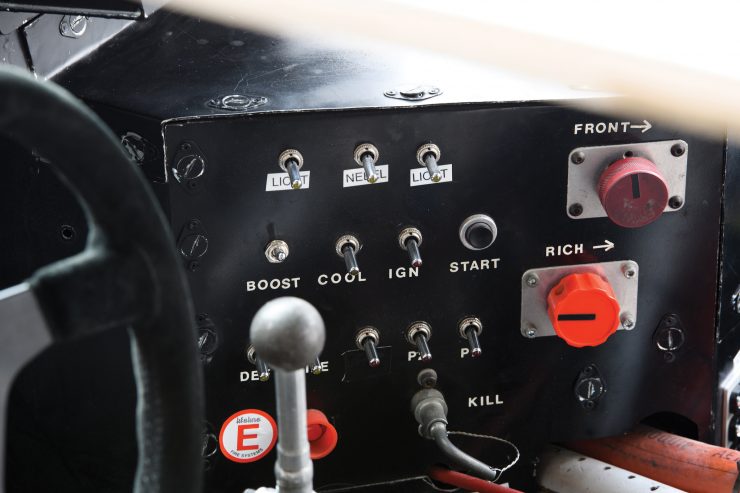 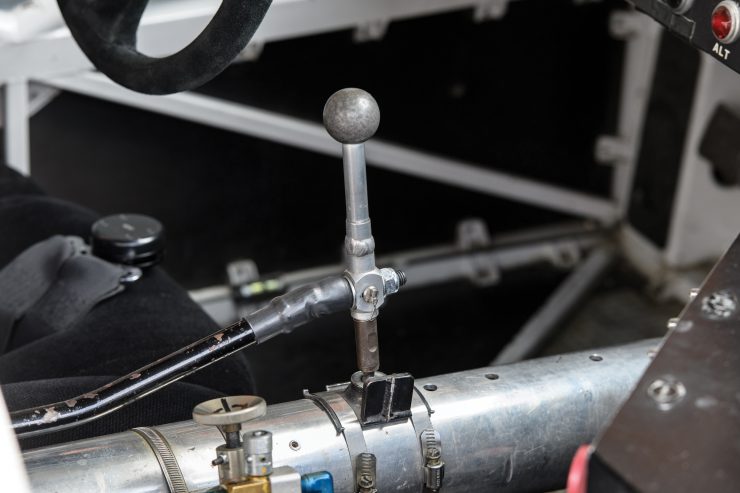 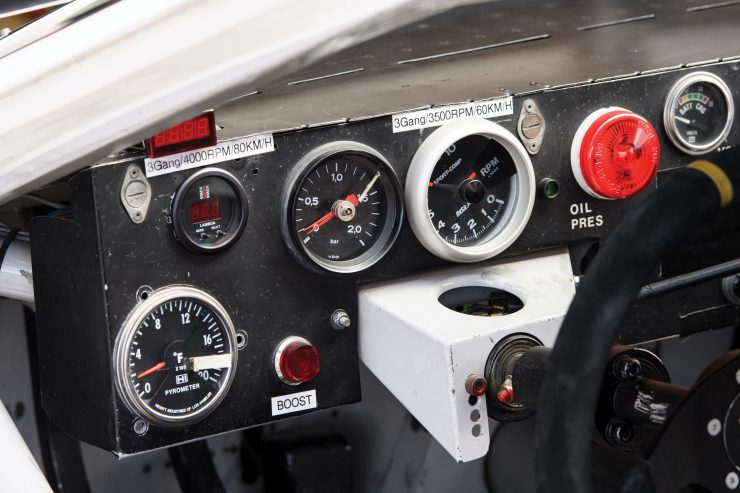 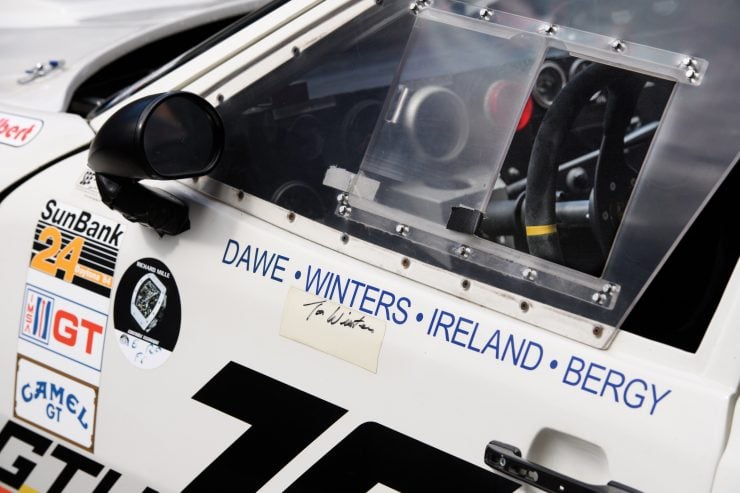 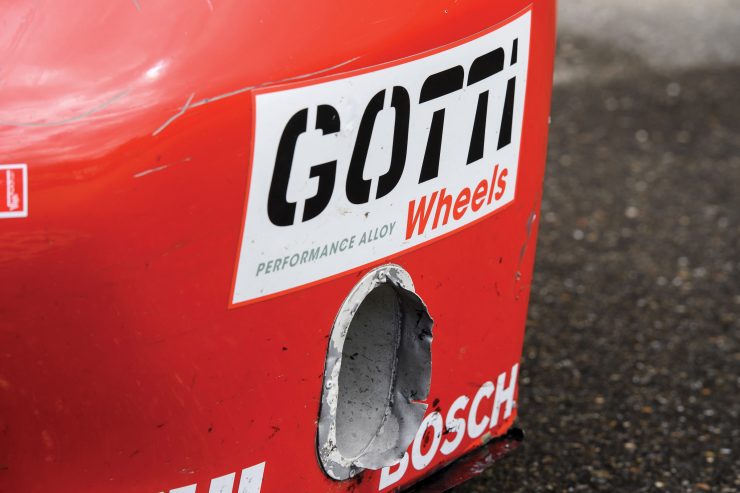 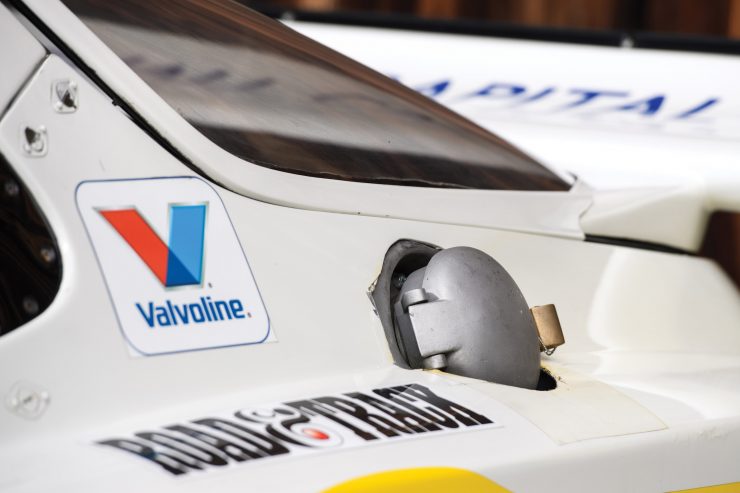 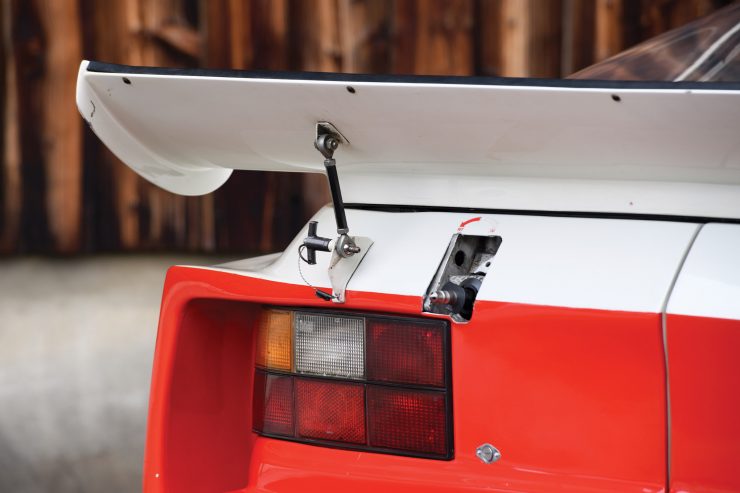 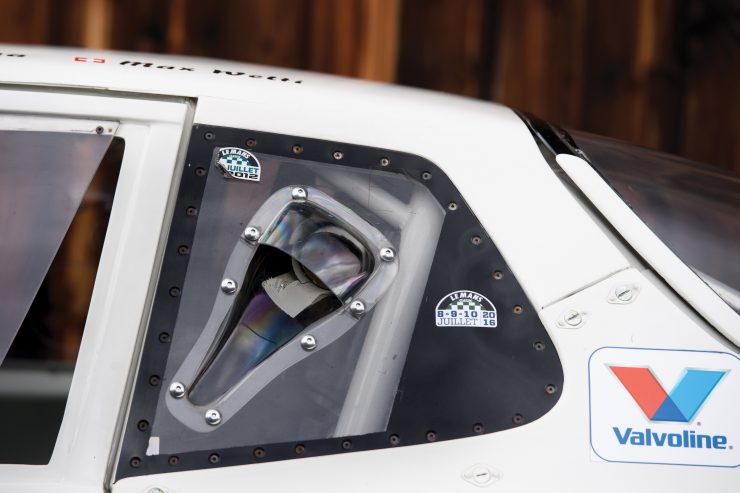 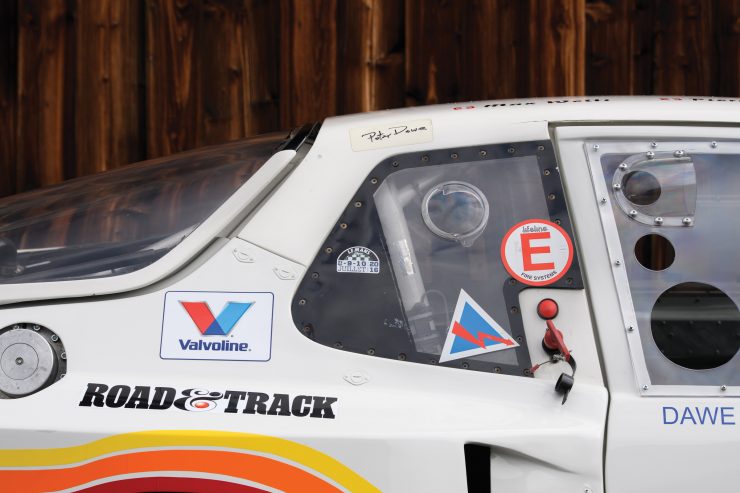 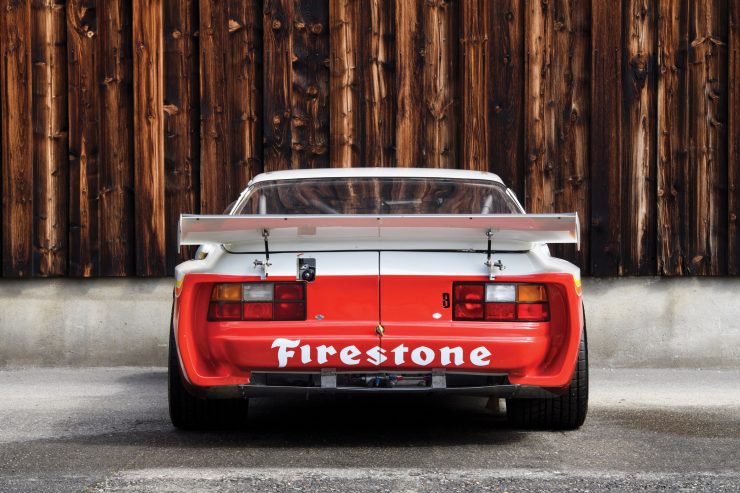 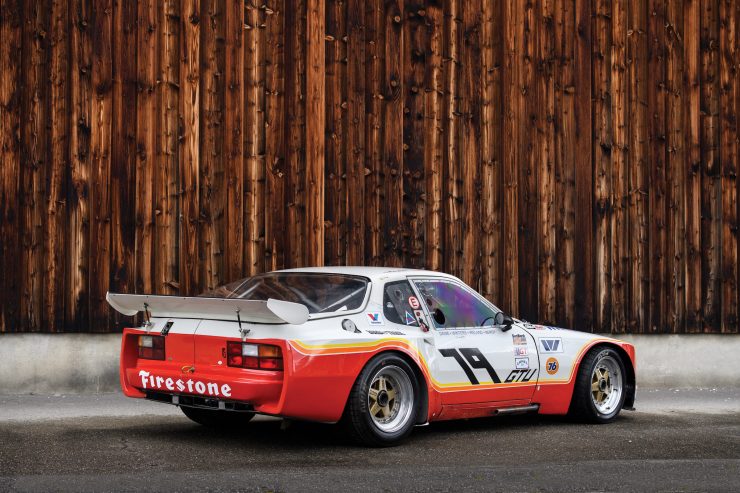 The Iso Grifo 7 Litri was to be one of the fastest road-legal production cars of its time, with a claimed top speed of 186 mph. The car was an extraordinary achievement from a…