The Seven Second Love Affair is a documentary that follows the trials and tribulations of one of the most likable (and successful) men from the golden era of American drag racing – Rick “The Iceman” Stewart.

If you’ve seen the iconic Bruce Brown documentary On Any Sunday you’ll probably see a parallel between the two films, though they’re made by different teams they both offer a window into forms of motorsport that were (and largely still are) a bit of a mystery to the majority of the population.

This film is the work of Bob Abel (director) and cinéma vérité documentary filmmaker Les Blank (cameraman), it was filmed in 1965, following racing driver Rick Stewart and his rail dragster, narrated by well-known character actor John Dehner with an original soundtrack recorded by the Canned Heat Blues Band.

With a total running time of just under an hour, The Seven Second Love Affair is a captivating ride through a world most of us never got to experience firsthand. If you’d like to buy a copy of the DVD direct from Les Blank and support his work, you can click here to visit his website. 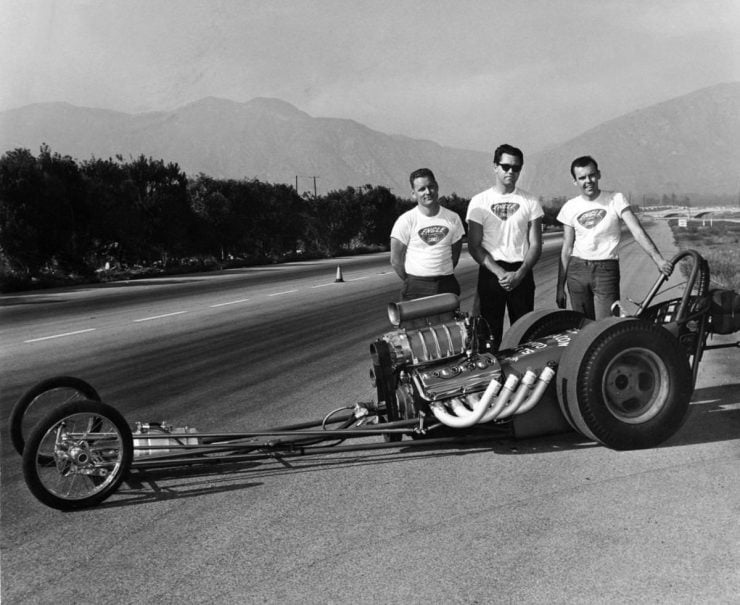 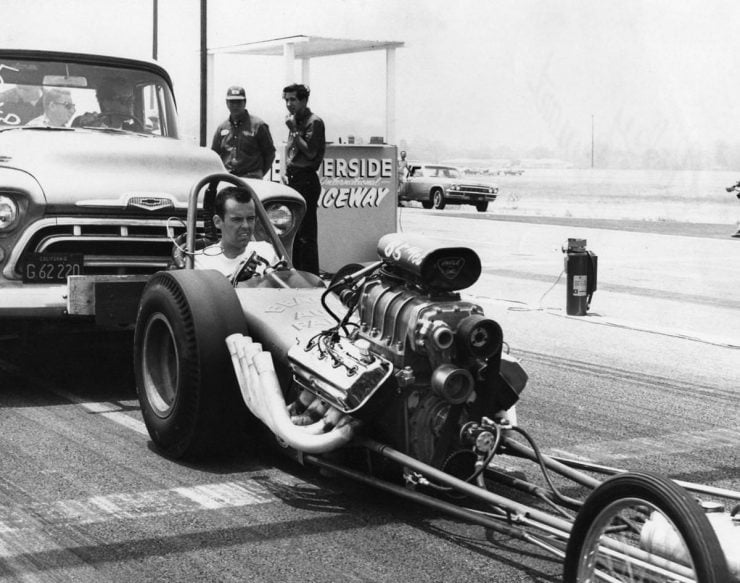 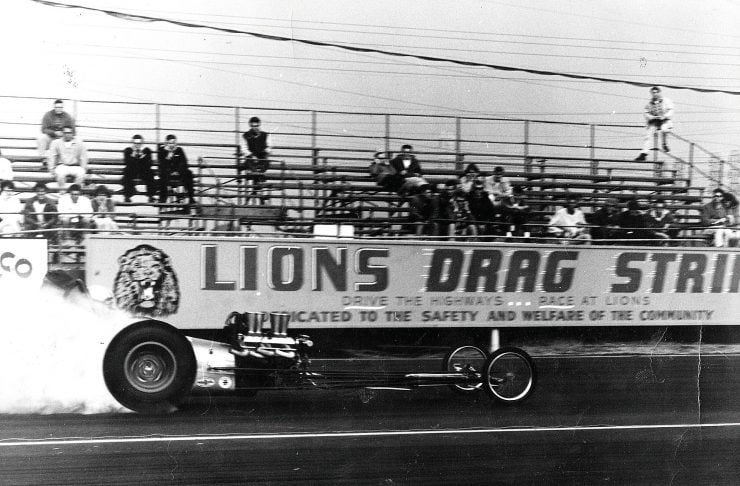 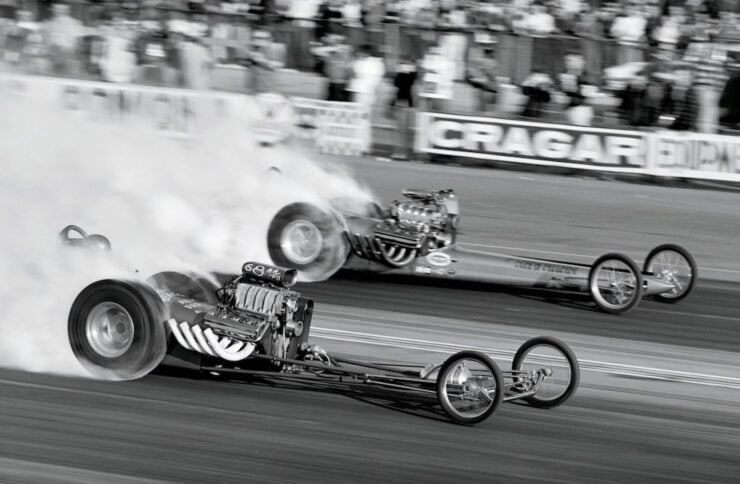 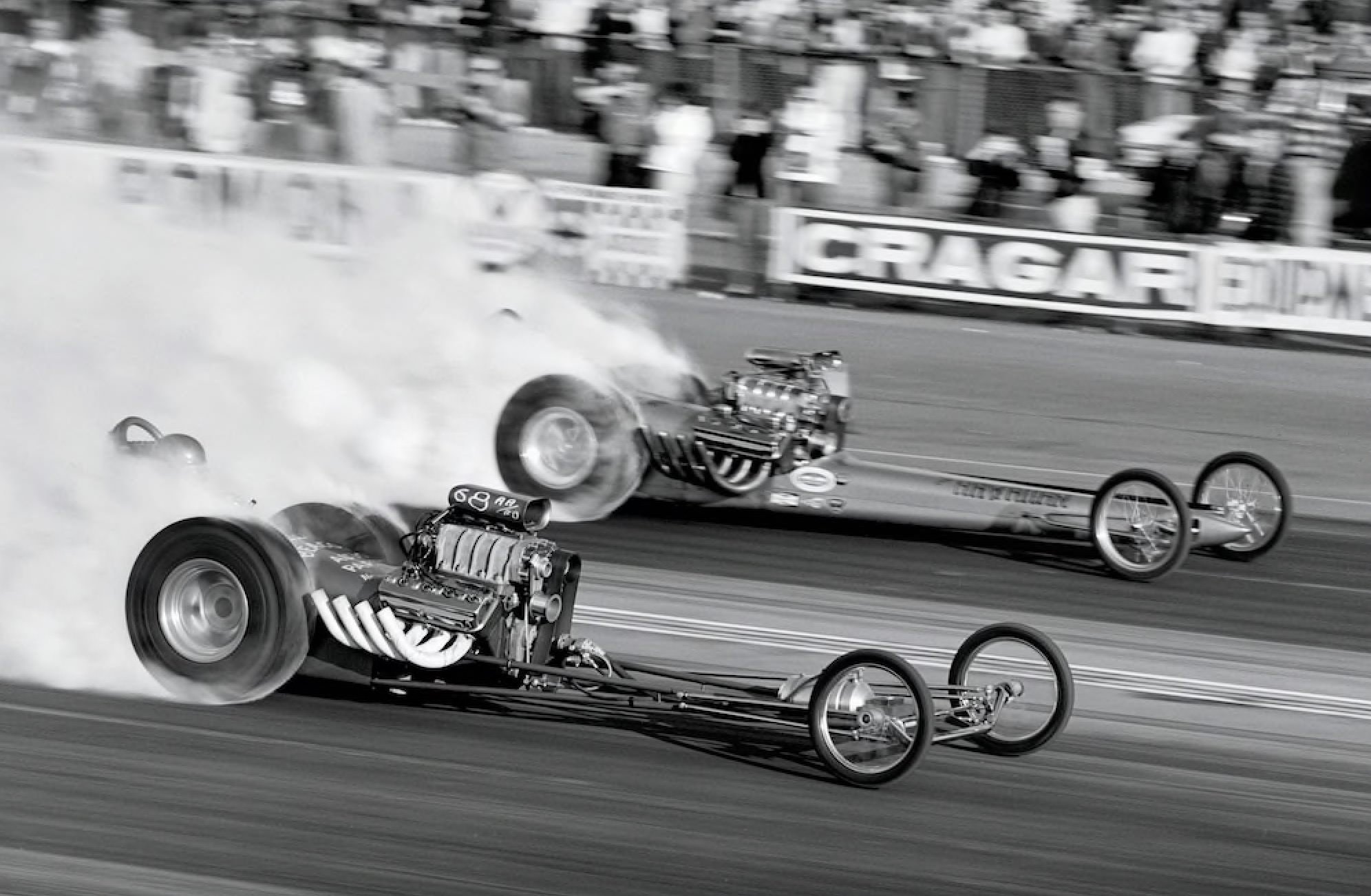