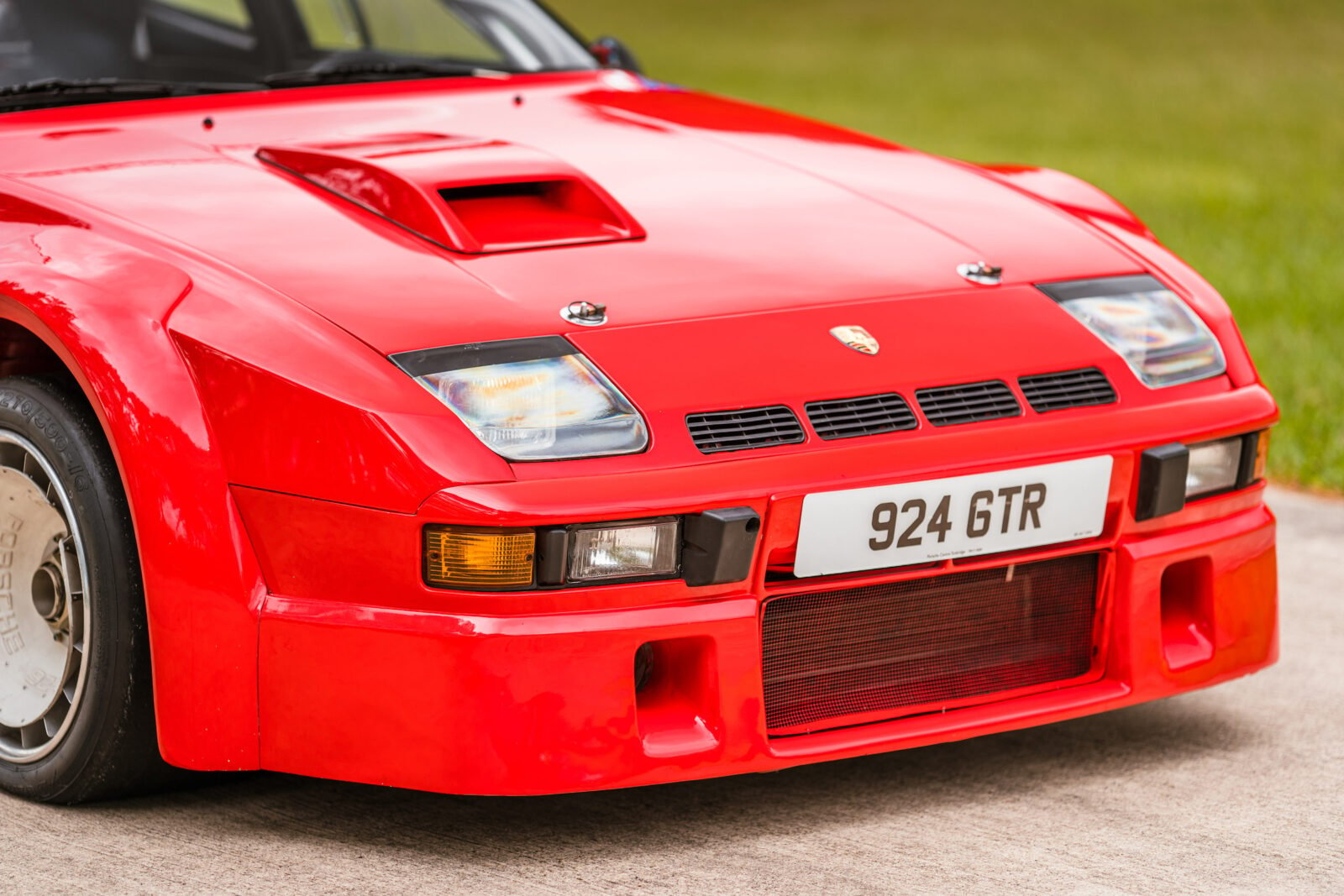 The Porsche 924 Carrera GTR is remembered today as the ultimate iteration of the 924 thanks to its turbocharged inline-four cylinder engine that was turning out 375 bhp in race trim – enough to give the car a top speed of 180 mph and a 0 to 60 mph time of just 4.7 seconds. Not bad for a 2.0 litre.

As the model name suggests, the 924 Carrera GTR was developed for racing. Porsche would enter the model into a number of world class events, the most famous of which was the 24 Hours of Le Mans.

Endurance racing typically rewards reliability and fuel economy as both of these factors mean cars spend less time in the pits and more time out on track. With its 2.0 turbo the 924 GTR proved remarkably reliable despite the engine’s high state of tune, and it was less thirsty than its naturally aspirated rivals – in fact it spent the least time out of any other car in the pits.

The GTR was based on the regular road going Porsche 924, a car that had sold well for Porsche but received mixed reviews from the motoring press. The project to build the 924 had originally been a joint effort between Volkswagen and Porsche, two companies with history going back decades.

Originally dubbed “Project 425” the plan had been for Porsche to design the car using an existing VW/Audi inline-four engine, the car would then be sold by both VW and Porsche, with Porsche using it as their entry level model to replace the aging Porsche 914.

Due to the 1973 Oil Crisis VW pulled out of the deal, Porsche bought the rights to it and continued on their own, and the car would become the German automakers first production car with a front engine, rear wheel drive configuration.

The design of the 924 was sleek and it won the car many admirers, it’s been suggest that these admirers included the design team of the first generation Mazda RX7 which was released in 1978 and bares more than a passing resemblance to the 924. 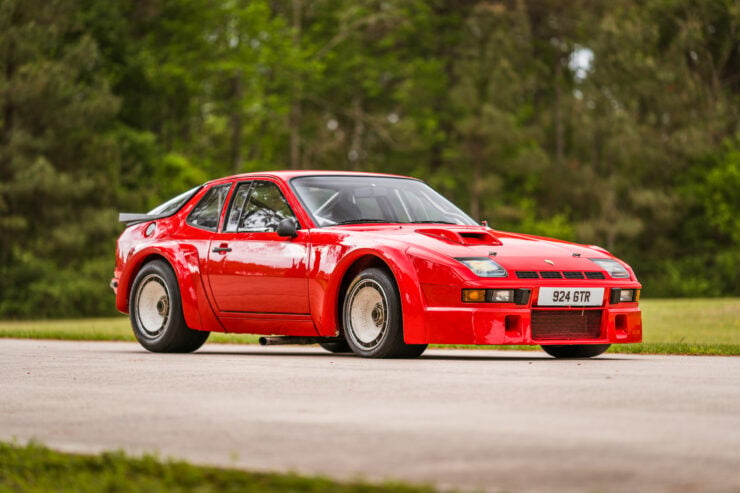 As an “affordable” entry level sports car carrying the famous Porsche badge, the 924 sold well, in fact it helped keep Porsche alive for a few critical years. A small number of higher performance versions of the model were released including the Porsche 924 Turbo, the Porsche Carrera GT, and the car you see here, the Porsche 924 Carrera GTR.

It would be the Carrera GTR that would provide the stylistic basis for what the Porsche 944 would become, a model that shared largely the same underpinnings as its predecessor. By the time the Porsche 924 left production in 1988 over 150,000 had been built and Porsche was on much firmer financial ground.

The Porsche 924 Carrera GTR you see here is one of few that were never raced in period, the car was bought by a Japanese owner who kept the car fastidiously well-maintained.

It is believed that he drove it a few times at Suzuka and Fuji however it’s thought that the car was never raced competitively, and as a result it remains in remarkable condition throughout thanks to regular annual servicing by Porsche specialists.

As one of just 17 factory-built customer cars this 924 Carrera GTR will be high on the wish list for any Porsche collector, and the opportunity to buy one this well preserved is rare.

RM Sotheby’s will be offering the car at the Amelia Island auction on the 22nd of May with a price guide of $375,000 to $450,000 USD, if you’d like to read more about it or register to bid you can click here to visit the listing. 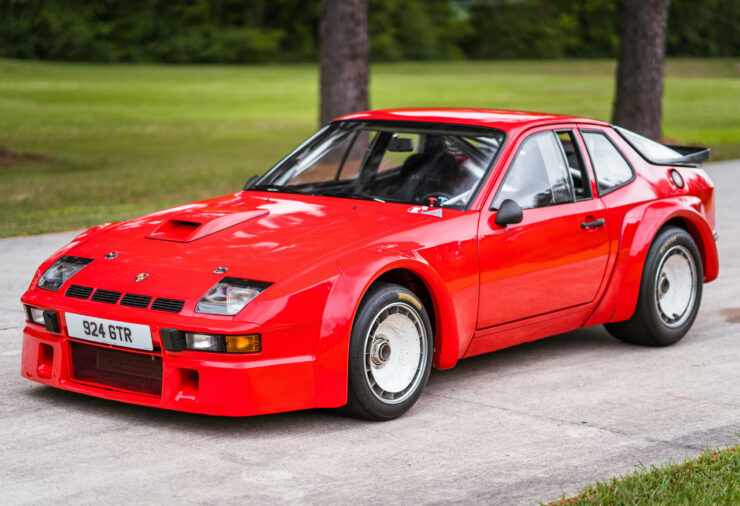 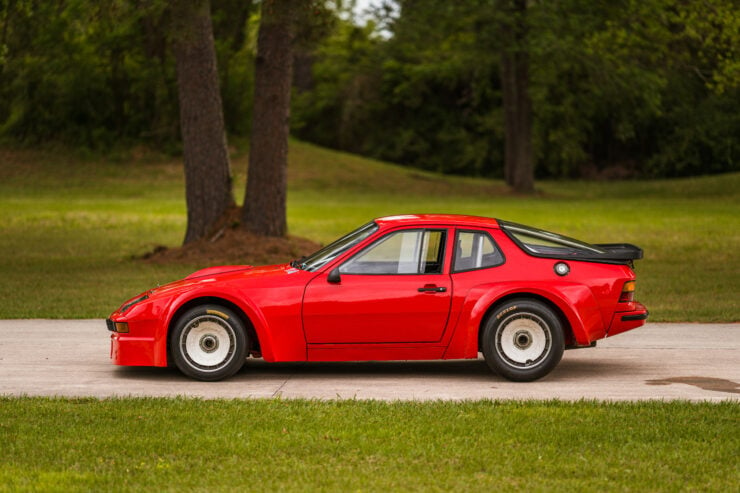 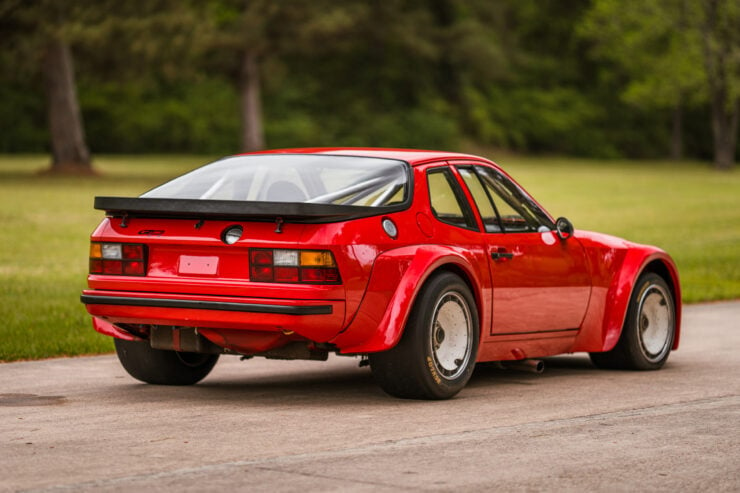 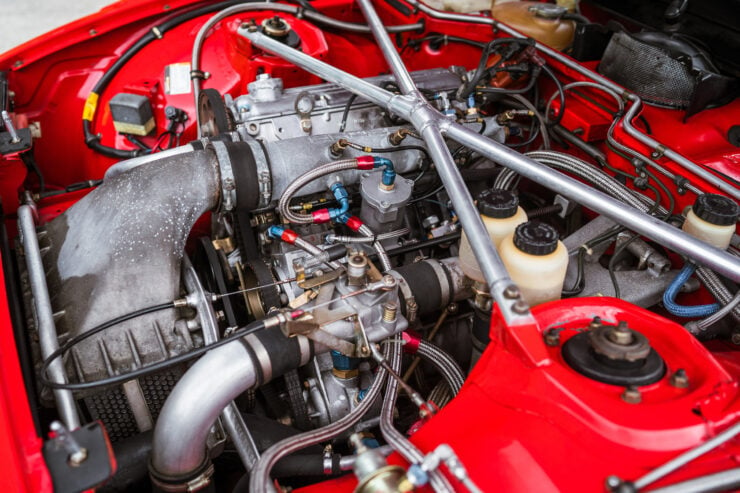 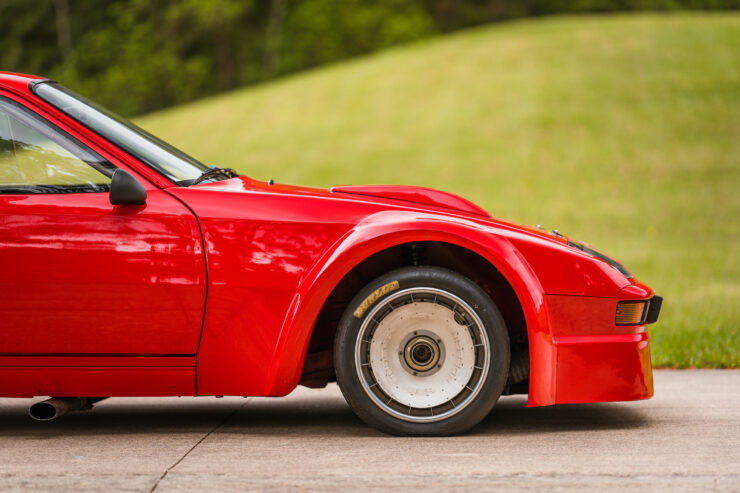 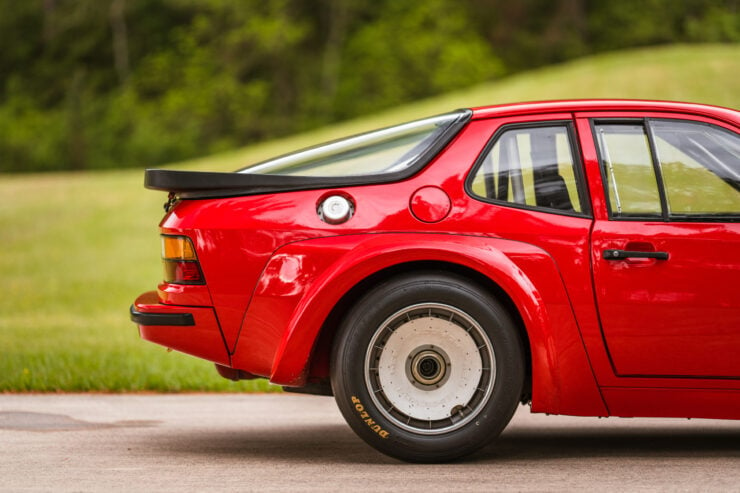 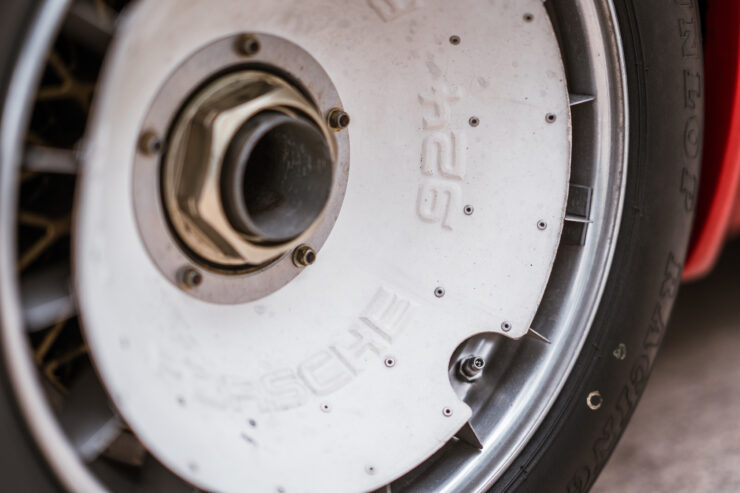 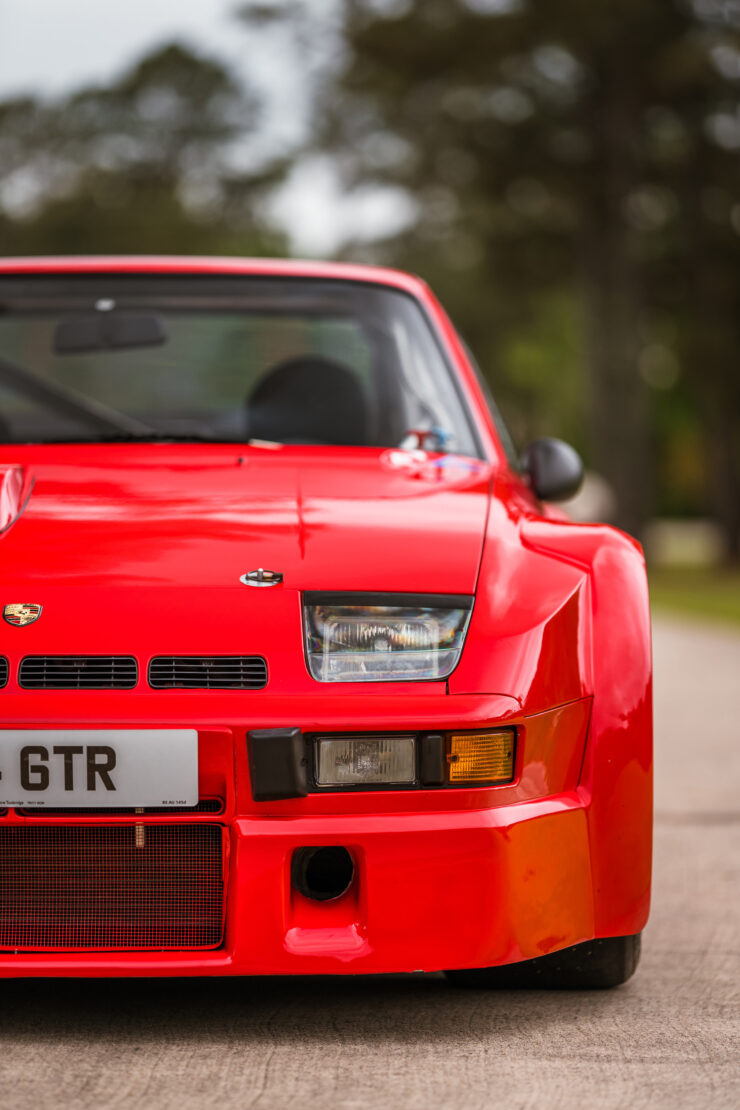 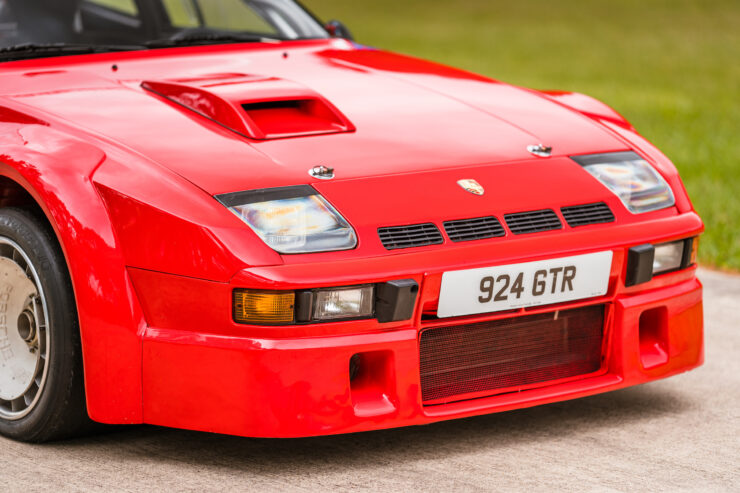 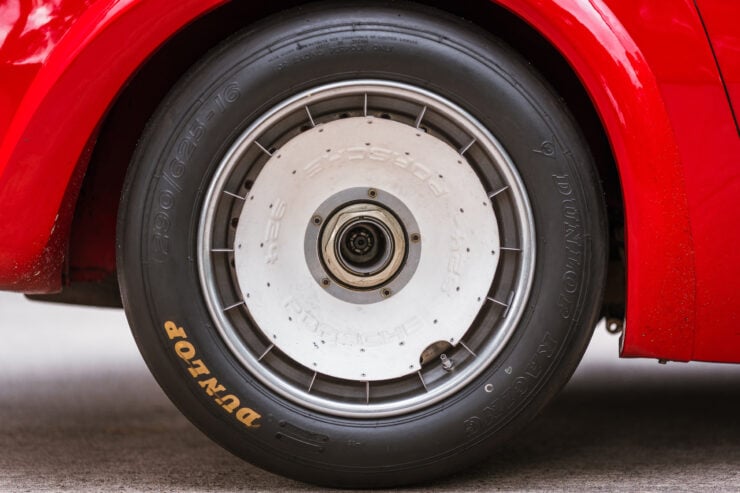 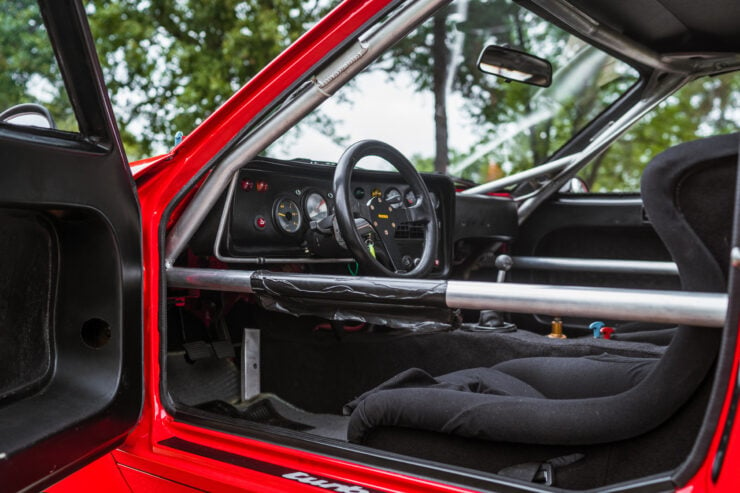 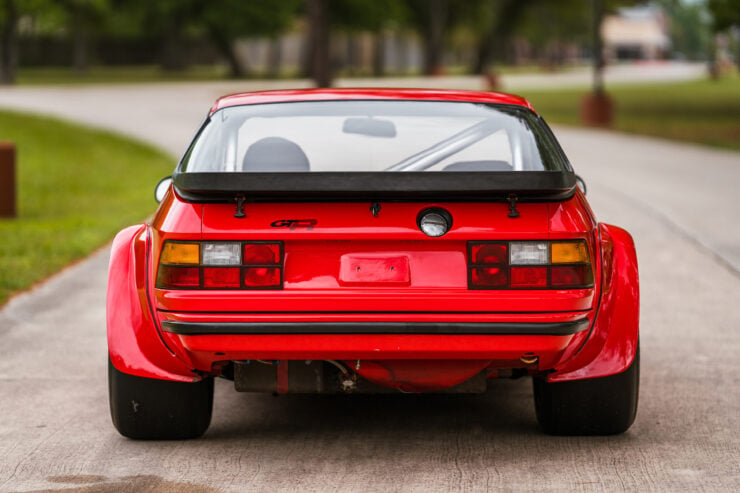 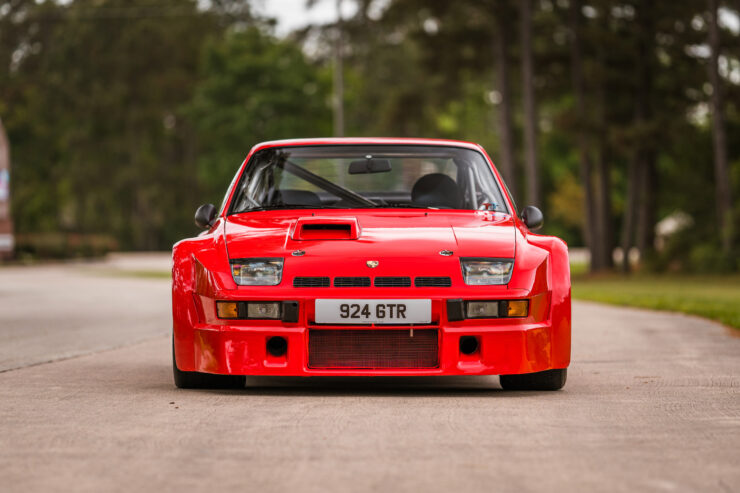 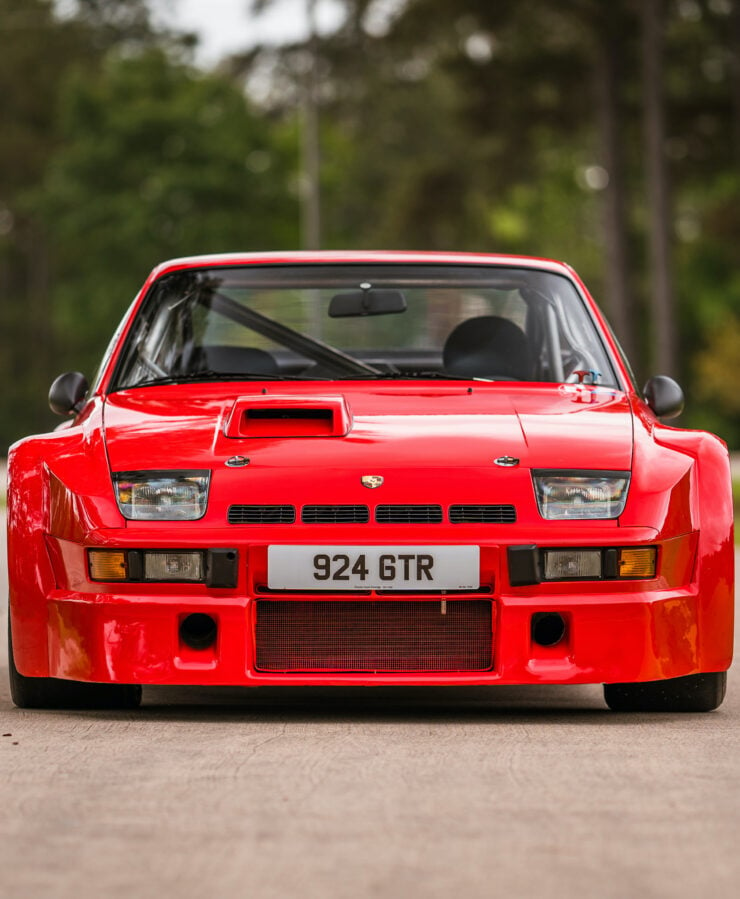 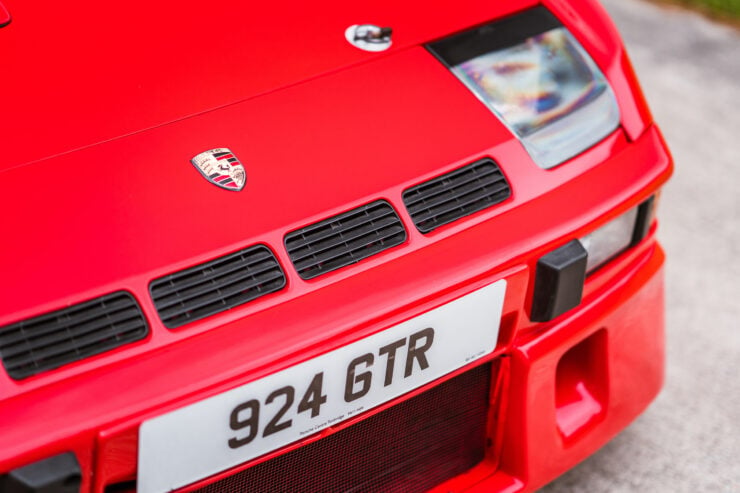 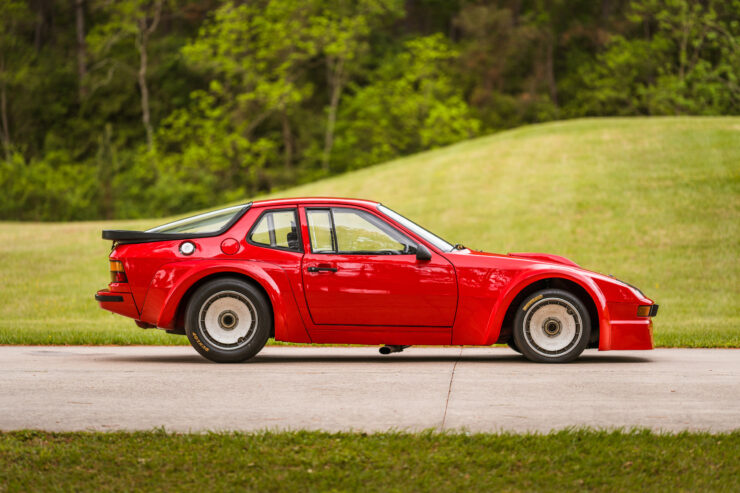 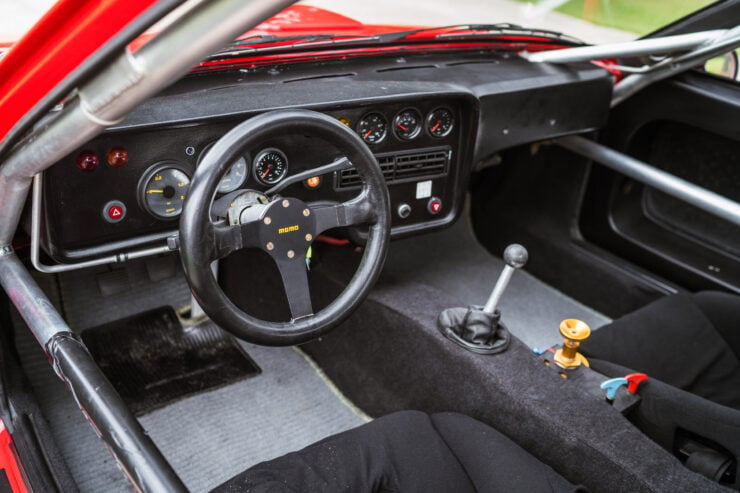 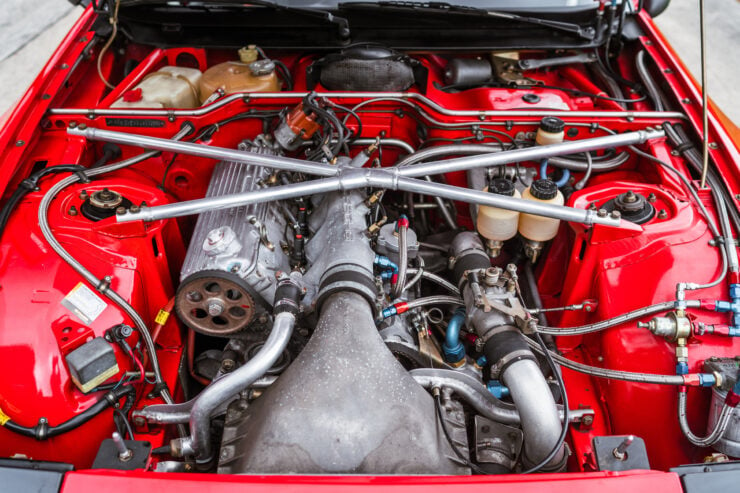 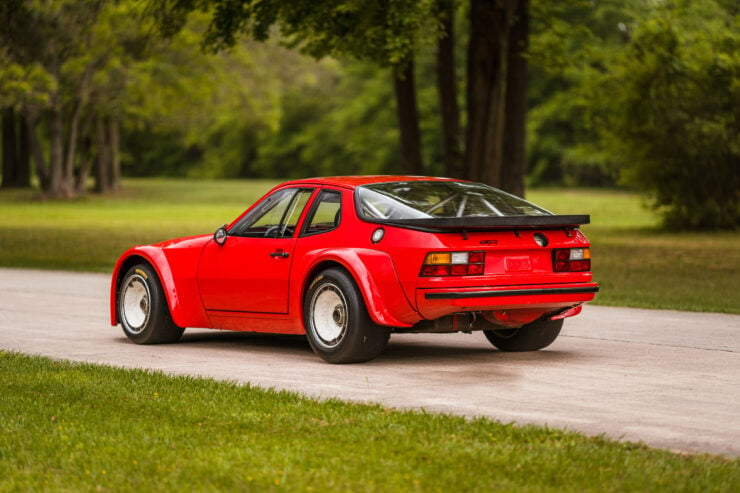 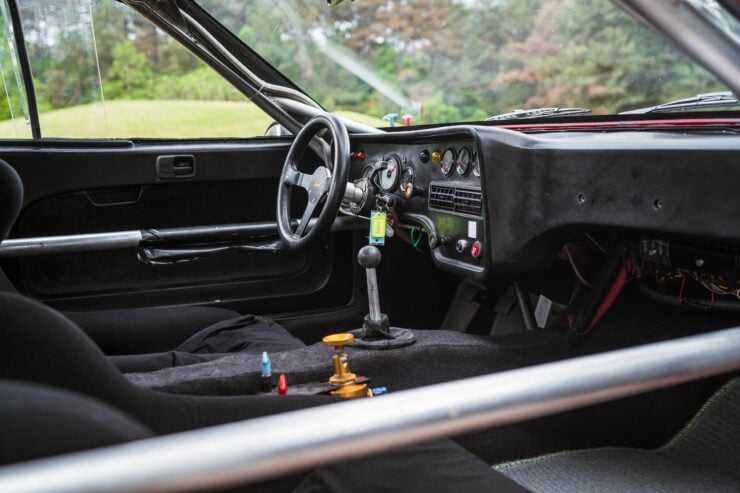 When it was introduced in 1935 the Lincoln-Zephyr V12 had its work cut out for it, it was a high-end luxury car being offered…

This is a rare original Motion Manta Ray GT, to cut a long story short, it’s a Corvette that was custom built in the 1970s…

This film by Callum Gillies is about one of the strangest vehicles to ever turn a wheel on the icebound southern continent of Antarctica. Called…