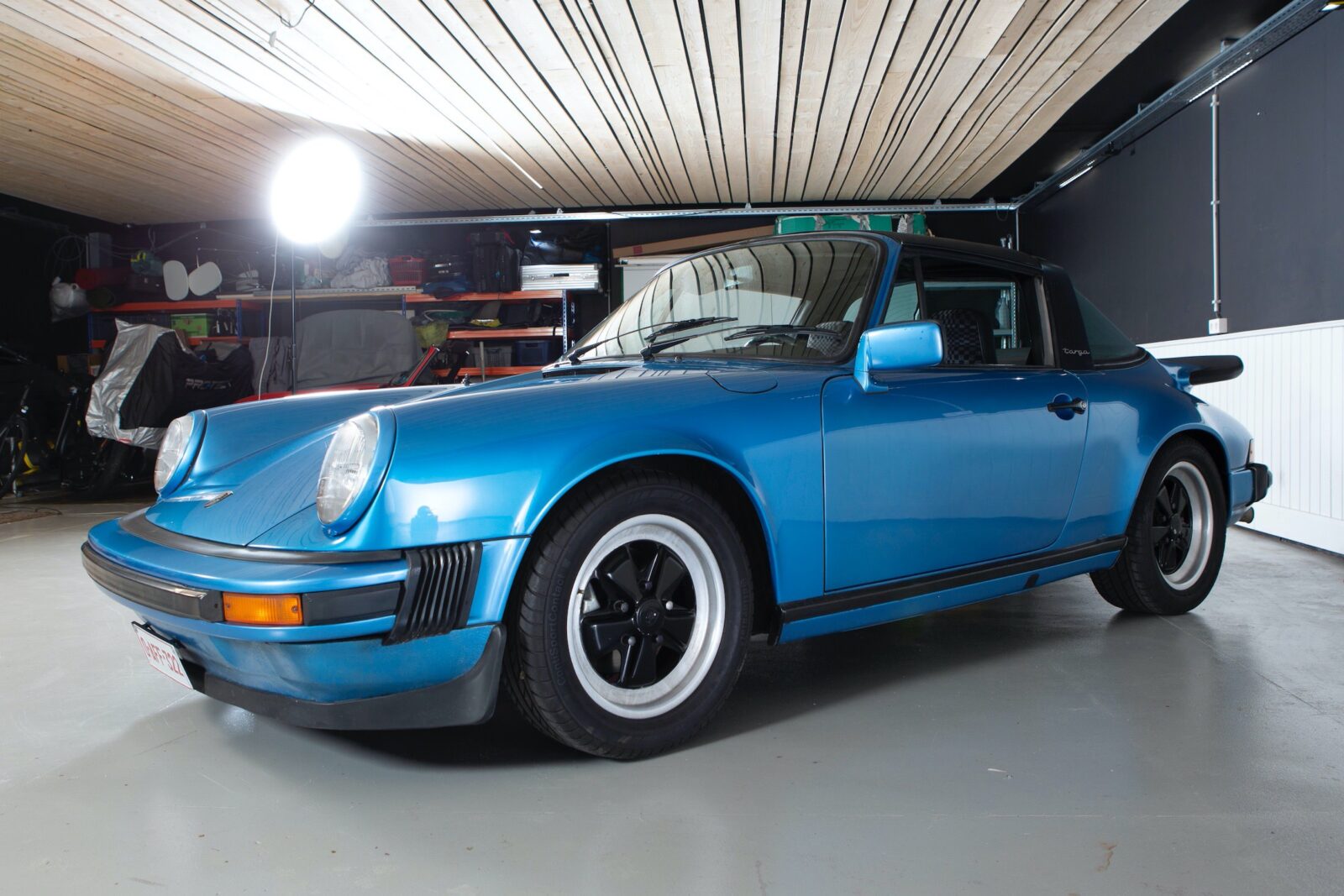 Those who are familiar with the history of the Porsche 911 are often unfamiliar of two or three special models that largely remain secret – the Porsche 911 SC 3.1 is often one of them.

When the 3.0 litre Porsche 911 SC was released in 1978 it was hamstrung by two key factors. The first was that its immediate predecessor had developed a bad reputation for serious engine issues, and secondly, the power output of the new 3.0 litre engine was constrained by increasingly strict emission regulations.

Whereas the outgoing 911 Carrera 2.7 produced 210 hp the new 911 SC produced just 180 hp. There was also the Carrera 3.0 model in between these two, it was powered by a naturally-aspirated 3.0 litre flat six that was directly derived from the Porsche 930 – though without the turbo of course.

This 30 hp drop in power caused no small amount of discontent within the Porsche community and a secretive plan began to emerge within Porsche to create a secret engine option that would increase power to the same 210 hp level as the previous model.

It was critically important to the Porsche executives that this higher performance 911 SC 3.1 would not be seen as a competitor for the Porsche 928 – as at the time the 928 was seen as the future of the company and plans were being made to discontinue the 911 once the sales fell to a certain point.

The task of creating this higher performance SC was given to Rolf Sprenger and his team in the Department of Special Requests at Porsche. They began by sourcing cylinders from Mahle, they bored the cylinders out to 97mm (from 95mm) which gave them a capacity of 3,122cc.

Matching Mahle pistons were chosen to increase the compression ratio from 8.6:1 to 9.5:1. A larger oil cooler was fitted in the right front fender, and taller gearing was used for fifth gear, giving the car a slightly higher top speed. Thanks to the changes made to the engine it now produced 210 hp at 5,800 rpm and 206 lb ft of torque at 4,700 rpm.

This engine option was never officially offered by Porsche and it was never offered in the North American market. Dealers knew of of the 3.1 “secret” option but were under strict instructions to keep it discrete and only offer it when a sale was in jeopardy due to power output. The option cost approximately $3,750 USD equivalent in 1978 dollars – a not-insignificant figure, and it’s not known how many of these cars were built.

Today the surviving examples of the 911 SC 3.1 are highly sought after by collectors, interestingly some of them have been sold so many times they’ve lost their original paperwork and their current owners don’t actually know they’re driving a 210 hp 3.1, rather than the more common 3.0 180 hp model.

The car you see here is a 1980 Porsche 911 SC 3.1 Targa, it’s still wearing its original Minerva Bleu paintwork and impressively it has amassed over 332,000 kms over the years – though the current owner does explain that the engine has been rebuilt previously.

Given the fact we don’t know how many of these were built or how many are left it’s rare to see one come up for sale. Those that do know about the SC 3.1 always look for the telltale “3.1” stamp on the engine block that tells you what it actually is – interestingly the official Porsche page on the 911 SC makes no mention of the 3.1 at all. 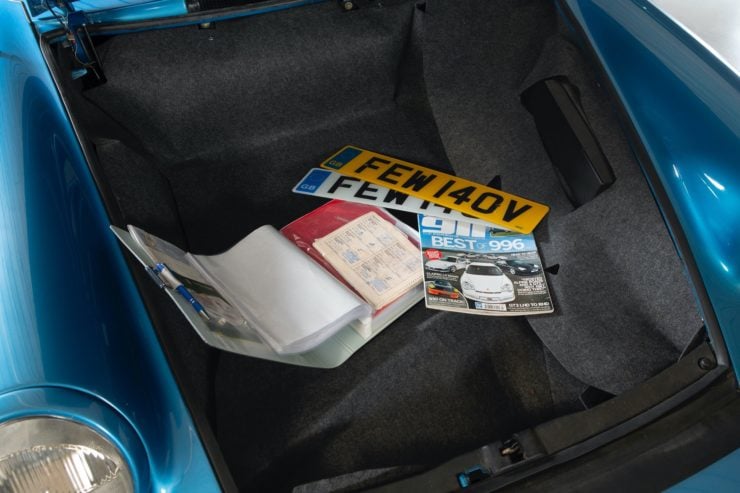 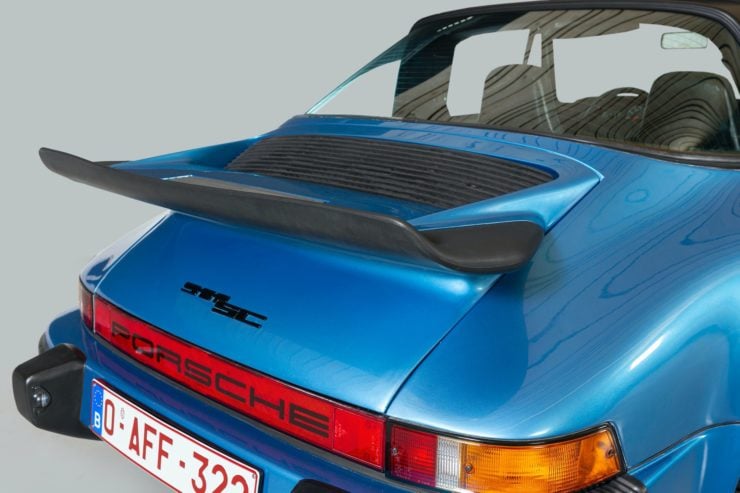 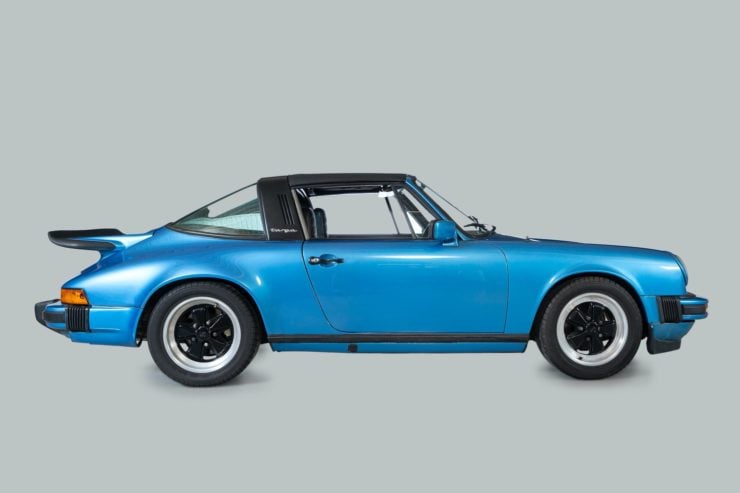 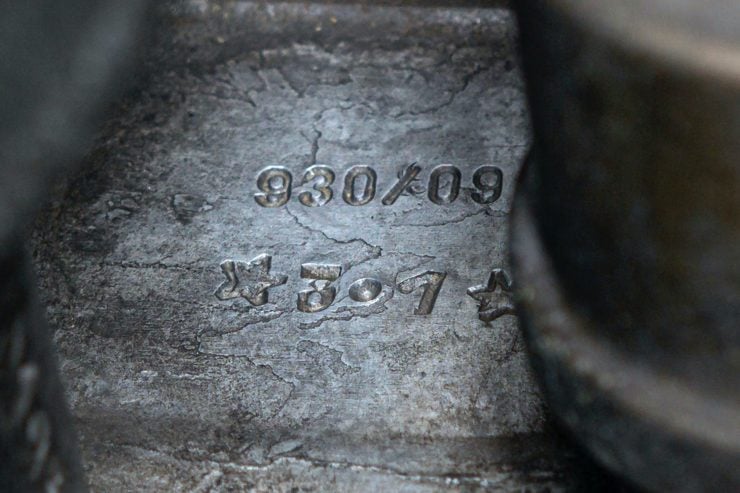 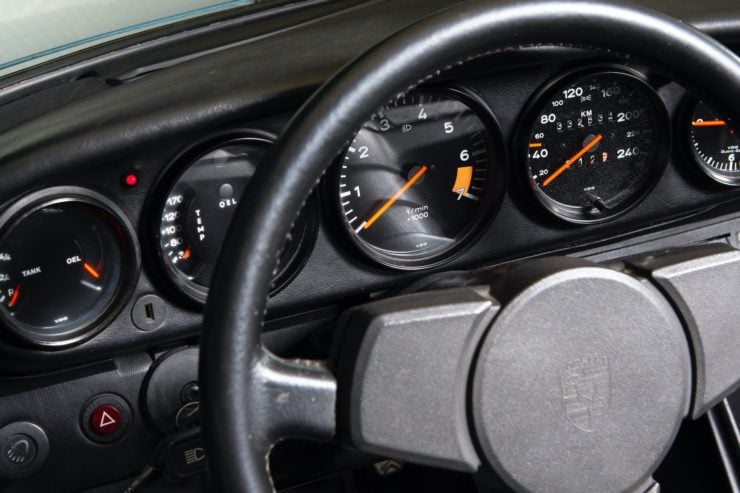 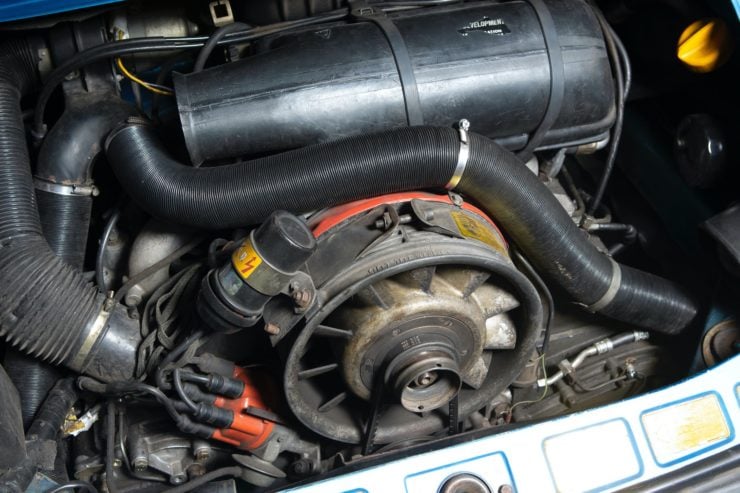 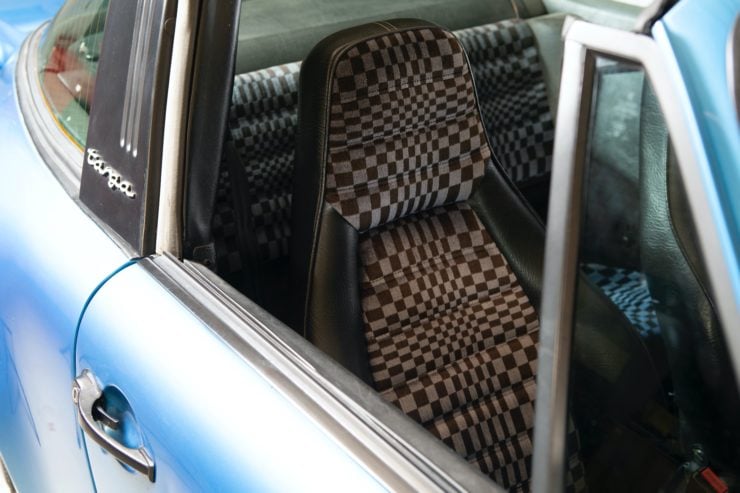 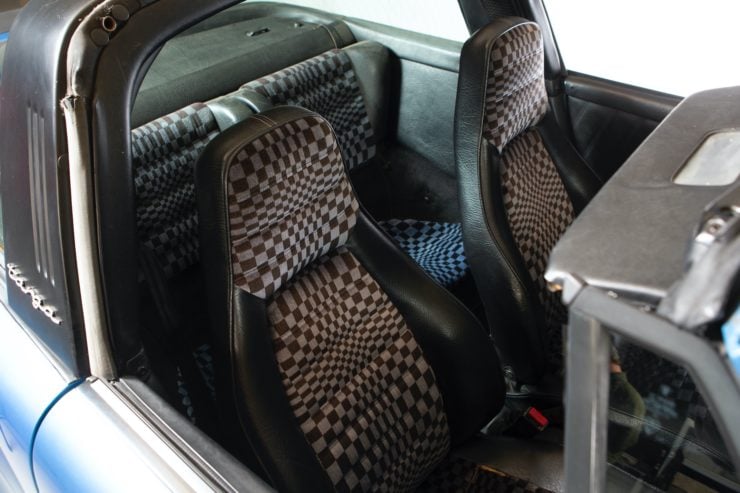 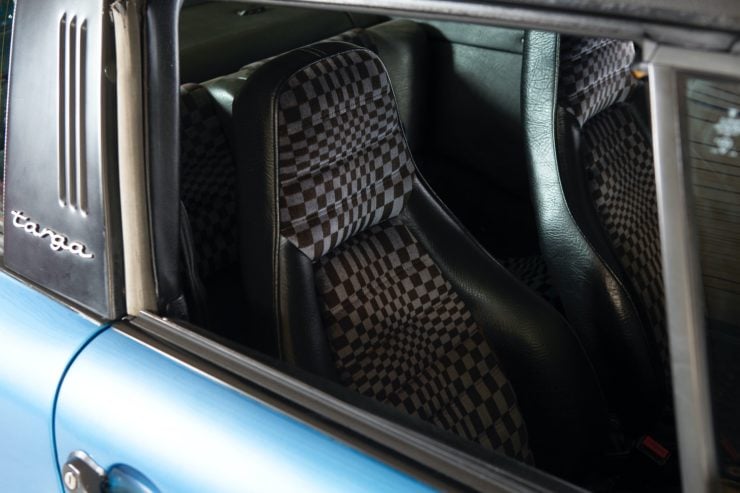 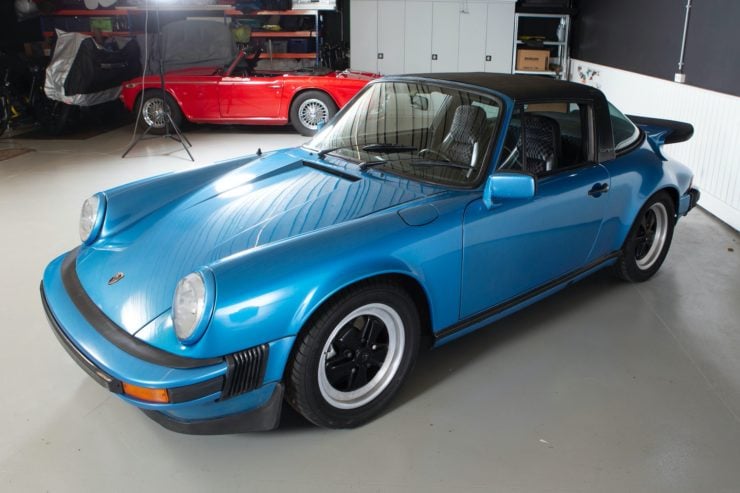