This is a complete Porsche 911 E 2.4 litre MFI engine that has been rebuilt by Mittelmotor GmbH Bochum Porsche Motorentechnik in Germany. Whereas the original 911 E MFI engine produced 165 hp this one is now turning out 180 hp, a healthy bump in power that’ll doubtless be enjoyed by the new owner.

The three different 911 models offered three different horsepower levels starting with the 911 T at 130 hp, the 911 E came in at 165 hp, and the top end 911 S produced 190 hp. Both the 911 E and the 911 S were fitted with MFI (mechanical fuel injection) in place of carburettors, and racing versions of this engine were capable of figures in excess of 266 hp.

The 2.4 litre Porsche 911 engine used a magnesium block to help keep weight down, with aluminum heads. Each cylinder has two valves and the engine was fitted with either with carburettors or fuel injection. 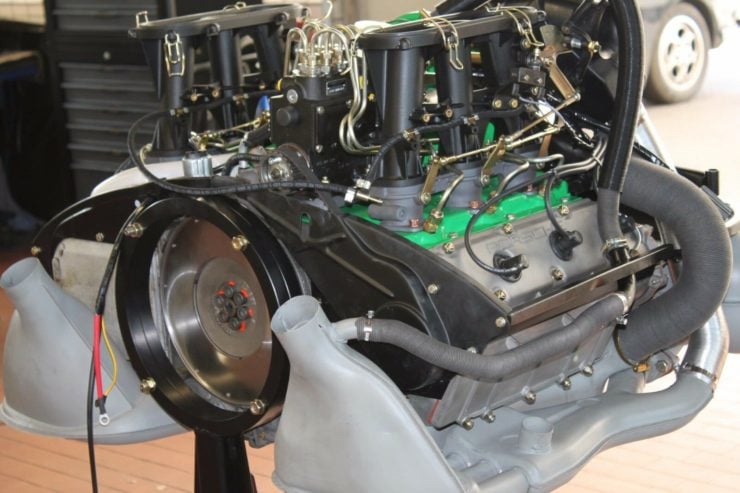 As with all 911s the engine was installed behind the axle-line of the rear wheels with the gearbox in front of it, as a result the cars all had that characteristic rear weight bias that was used so effectively by racing drivers while occasionally catching out less experienced drivers.

It’s well-known that nothing Porsche related comes cheap and this engine is no exception, the asking price is $38,950 USD. That said anyone with a Porsche 911 from the period that needs a new engine will probably be well heeled enough to not even raise an eyebrow at the price tag.

If you’d like to read more about this engine or make enquiries about it you can click the red button below, at the time of writing it’s still available, and the seller notes that the purchaser will be responsible for all local taxes. 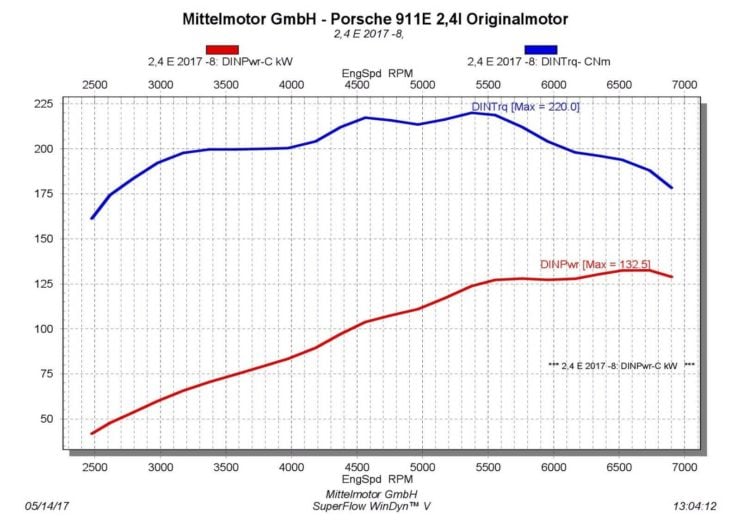 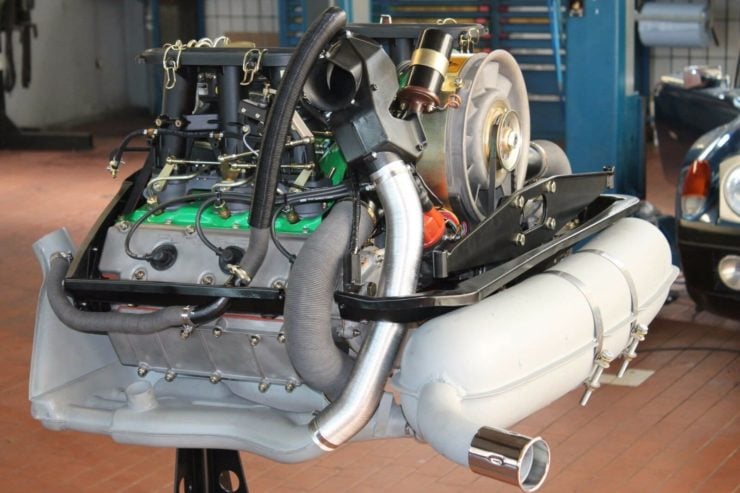 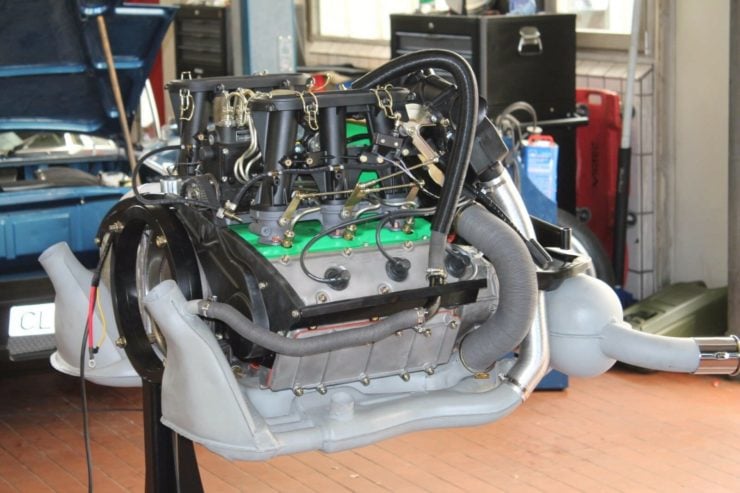 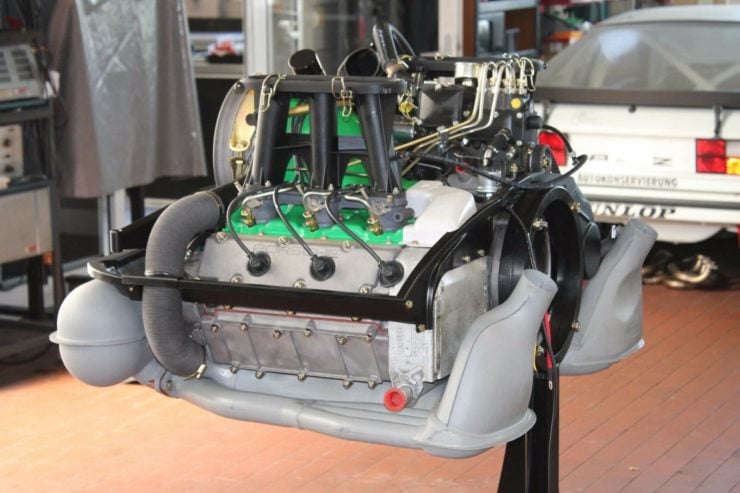 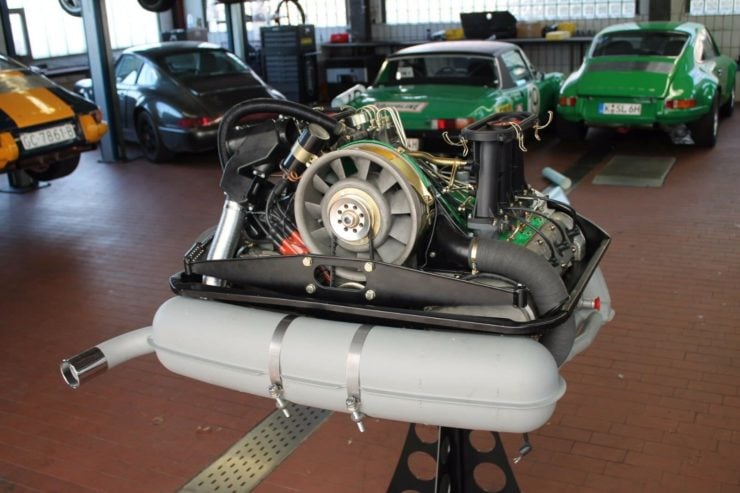