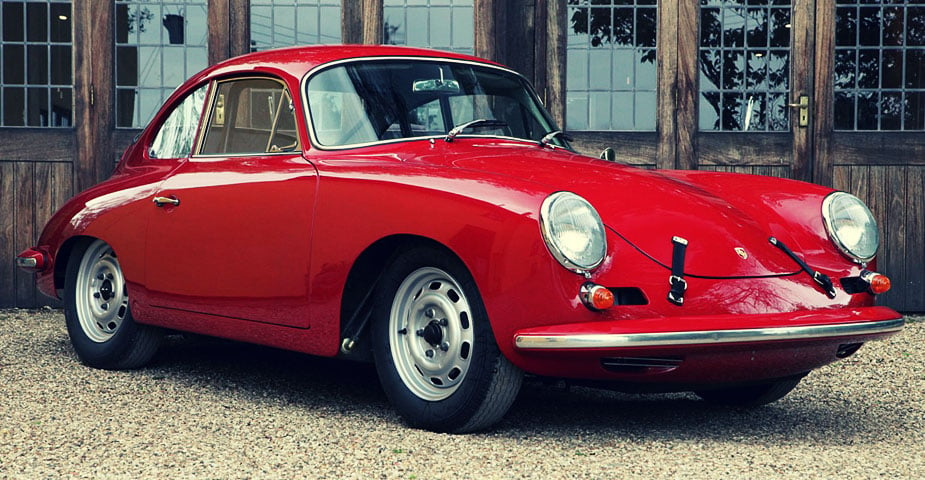 The Porsche 356C Carrera GT was a special model built by Porsche in the late 1950’s and early 1960’s, it was designed to be a race specification version of the road going 356 and so a series of performance enhancing and weight reduction measures were taken to boost the car’s race track prowess. The bonnet, doors and boot lid were replaced with bespoke lightweight aluminium units and much of the glass was removed and replaced with plexiglas.

Versions of the 356 saw huge racing successes in the ’50s and ’60s, the model took wins in the 24 hours of Le Mans, the 1000 km Buenos Aires, the Mille Miglia, the Targa Florio, the Carrera Panamericana and a long list of less famous, more regional events. This 356C GT has been fitted with a high performance 904 Type 587/3 4-cam race engine, it’s also been fitted with a 70-litre fuel tank, aluminium bucket seats, a rear roll hoop fitted, Girling disc brakes and GT bumpers.

The car pictured here saw a full restoration in 1997 and is now in showroom condition throughout, if you happen to like Porsches and fire engine red paint, you can buy this 356C via Maxted Page. 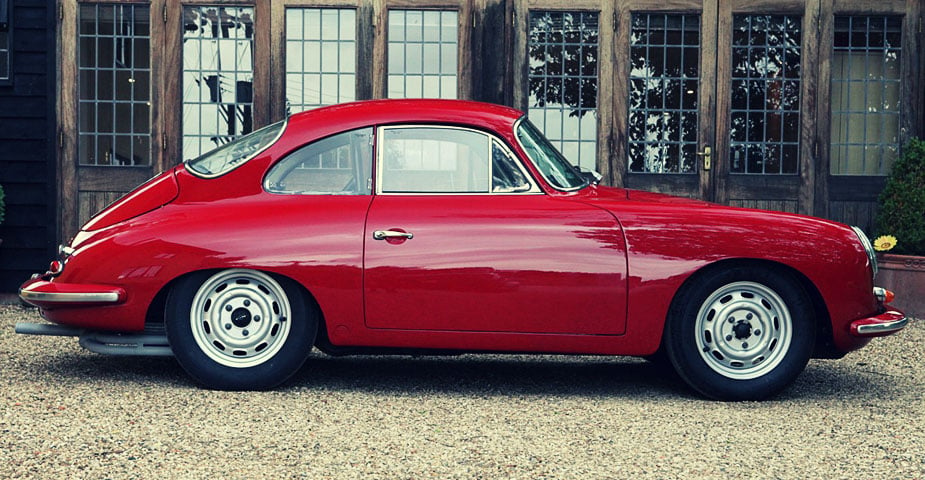 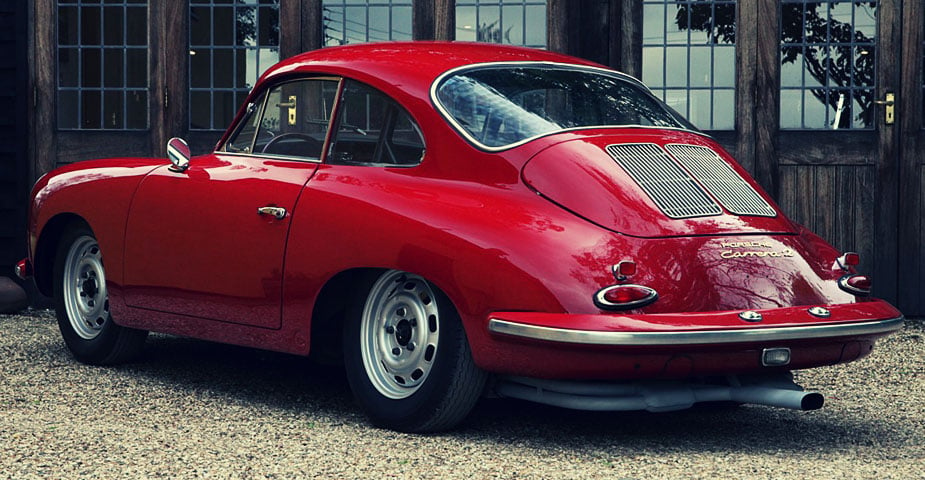 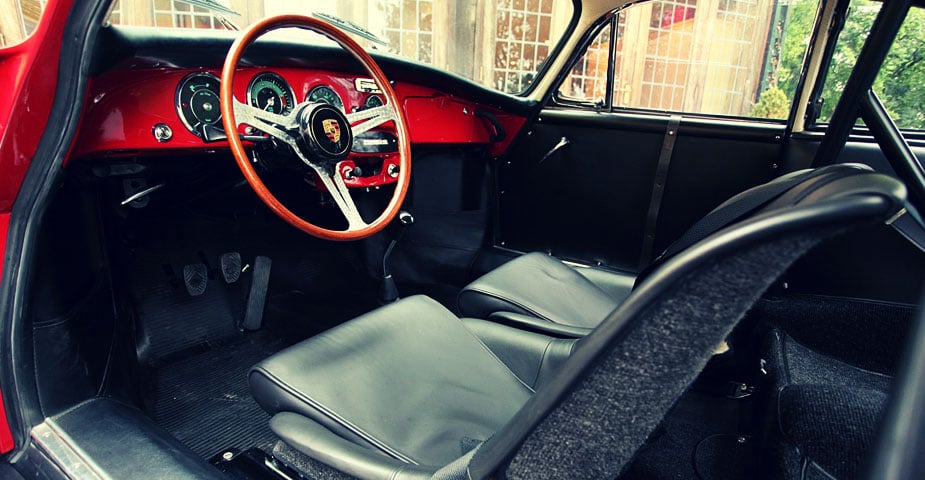 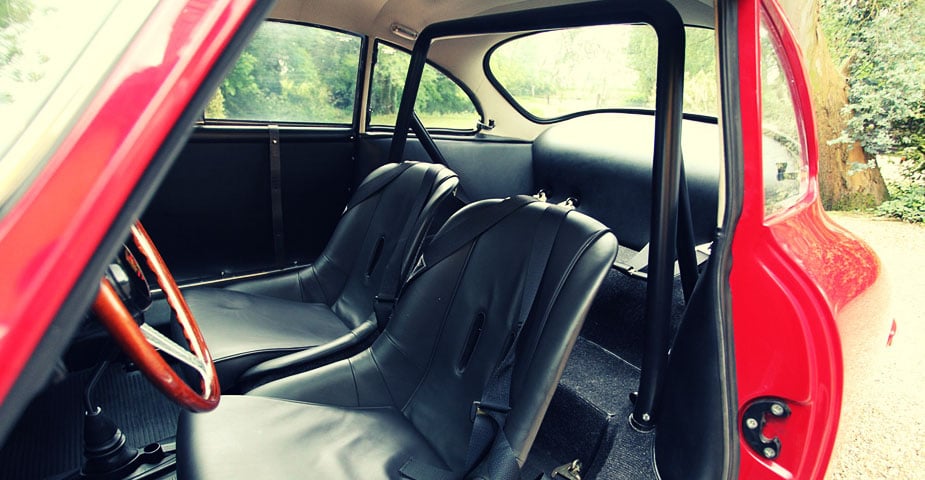 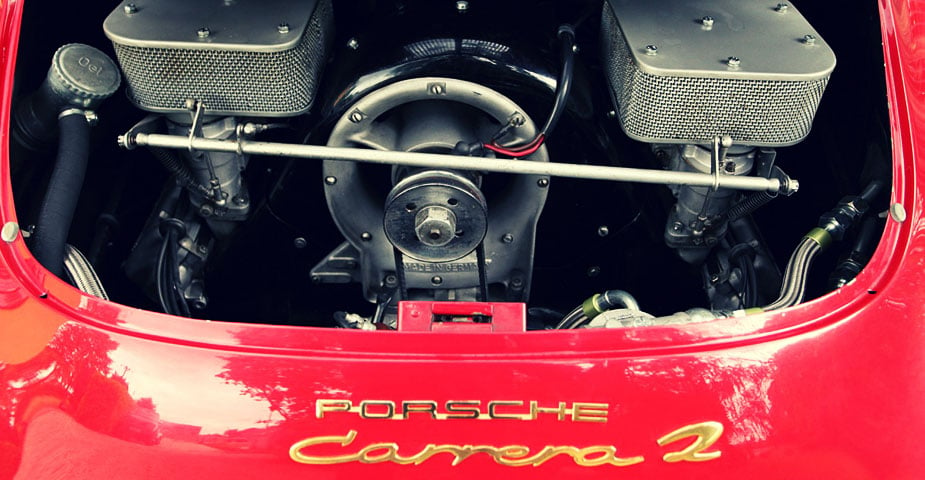 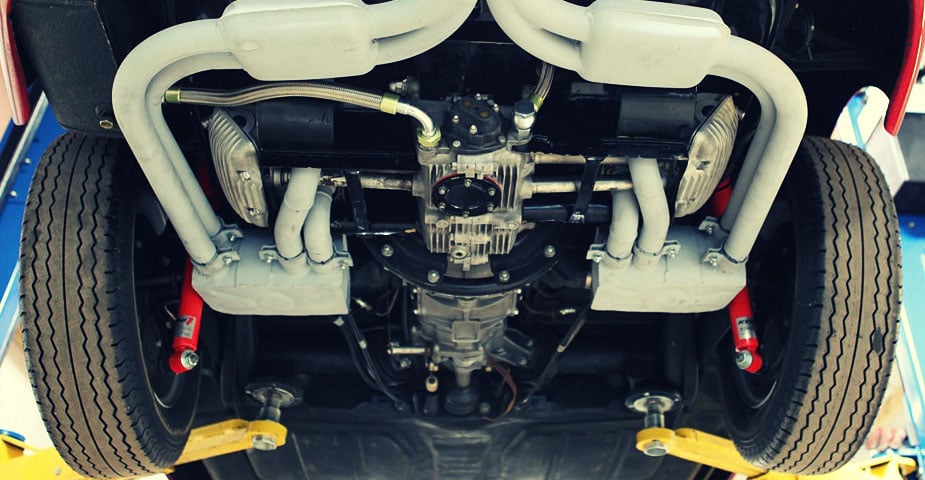