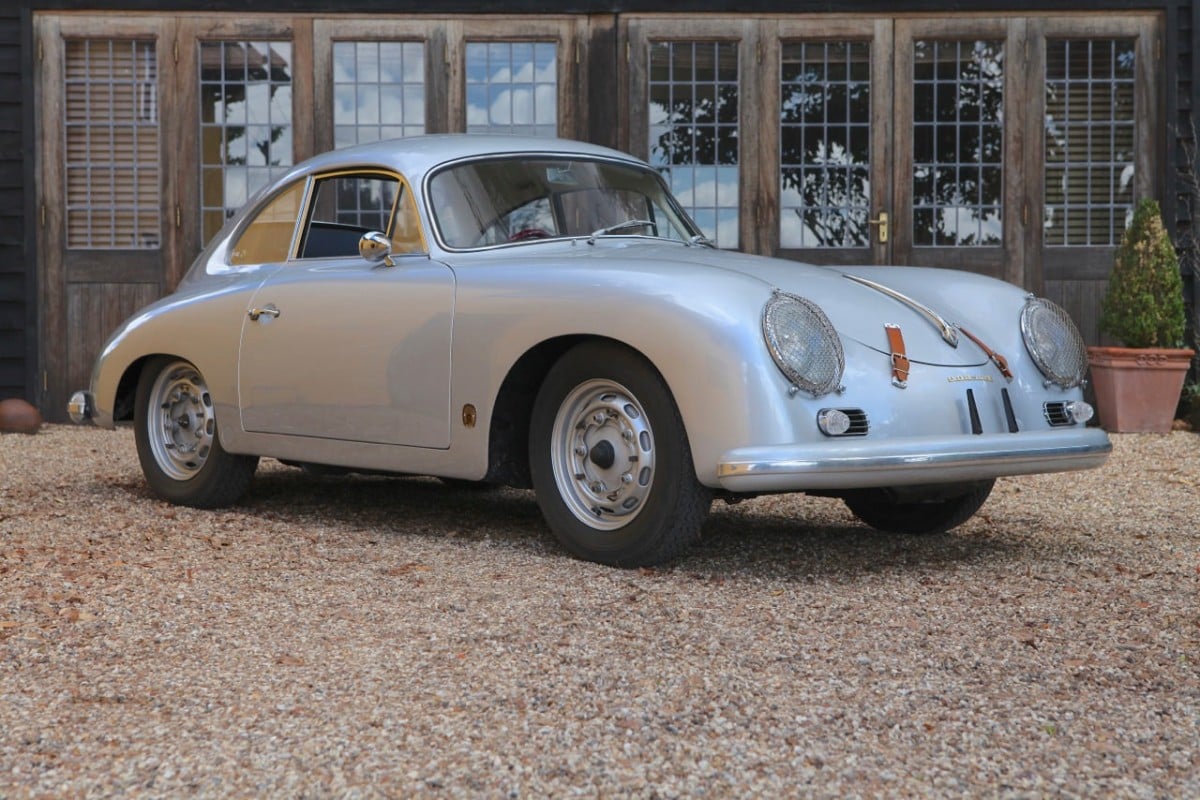 In 1959 Porsche only built 3 right hand drive 356A 1600GTs, today it’s thought that only 2 of those still survive and this car is one of them. It was ordered by the South African Porsche factory-backed driver, Ian Fraser-Jones who is thought to have fitted it with the Type 547/3 Carrera 4-cam race engine, almost certainly from his own Porsche RSK Spyder.

Porsche had delivered the car with its matching number 1600S push-rod engine and transmission so after the car had been campaigned across South Africa in races like the Lourence Marque and Johannesburg 9 hours, it was fitted with its original engine and sold on to a new owner.

Over the course of its history this particular car has been well cared for, it was part of the Graf von Donhoff Collection (in Germany) for a number of years before being acquired by a Californian who commissioned a comprehensive, high-quality restoration.

In more recent years the 356A was imported into Britain where it’s been prized for the right hand drive layout and it’s now currently for sale via Maxted-Page. If you’d like to read the full history of the 356A or enquire after it, you can click here. 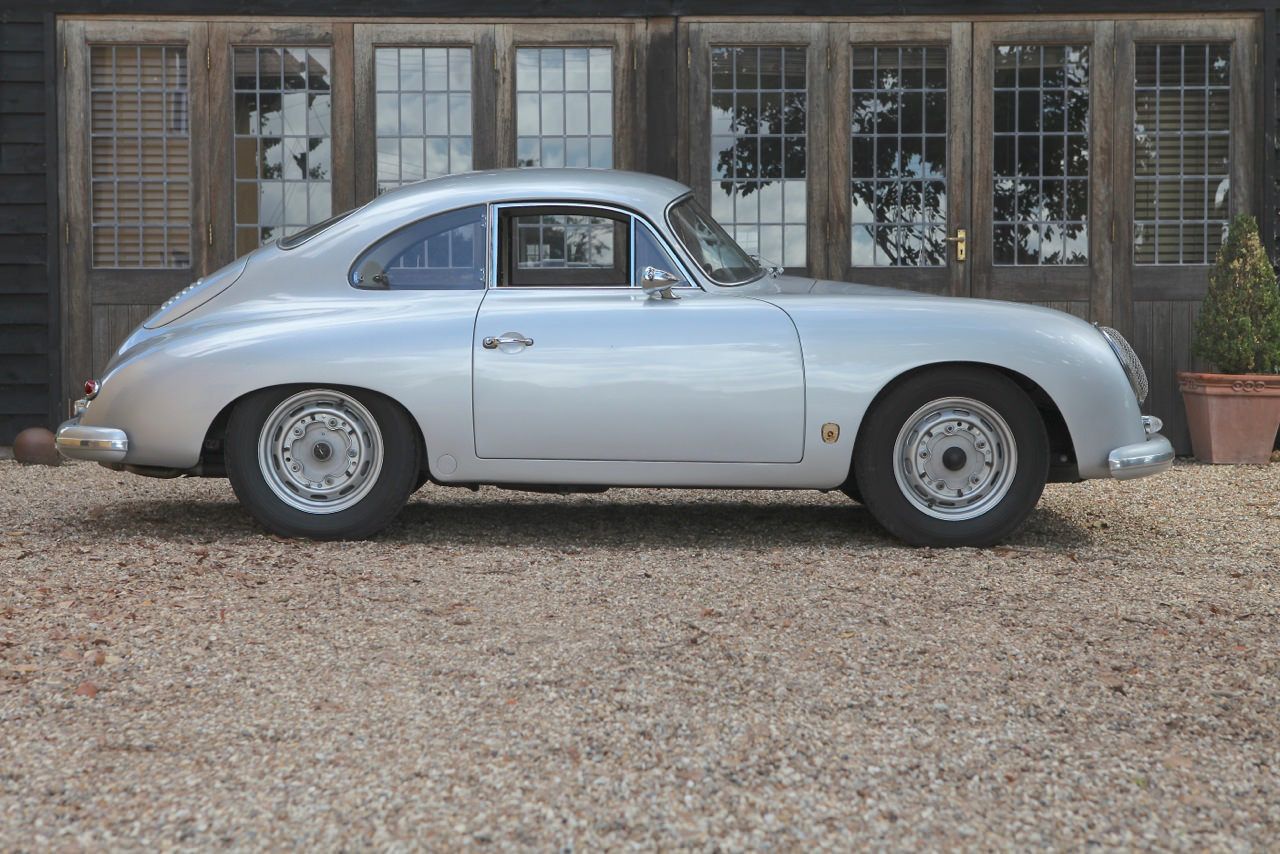 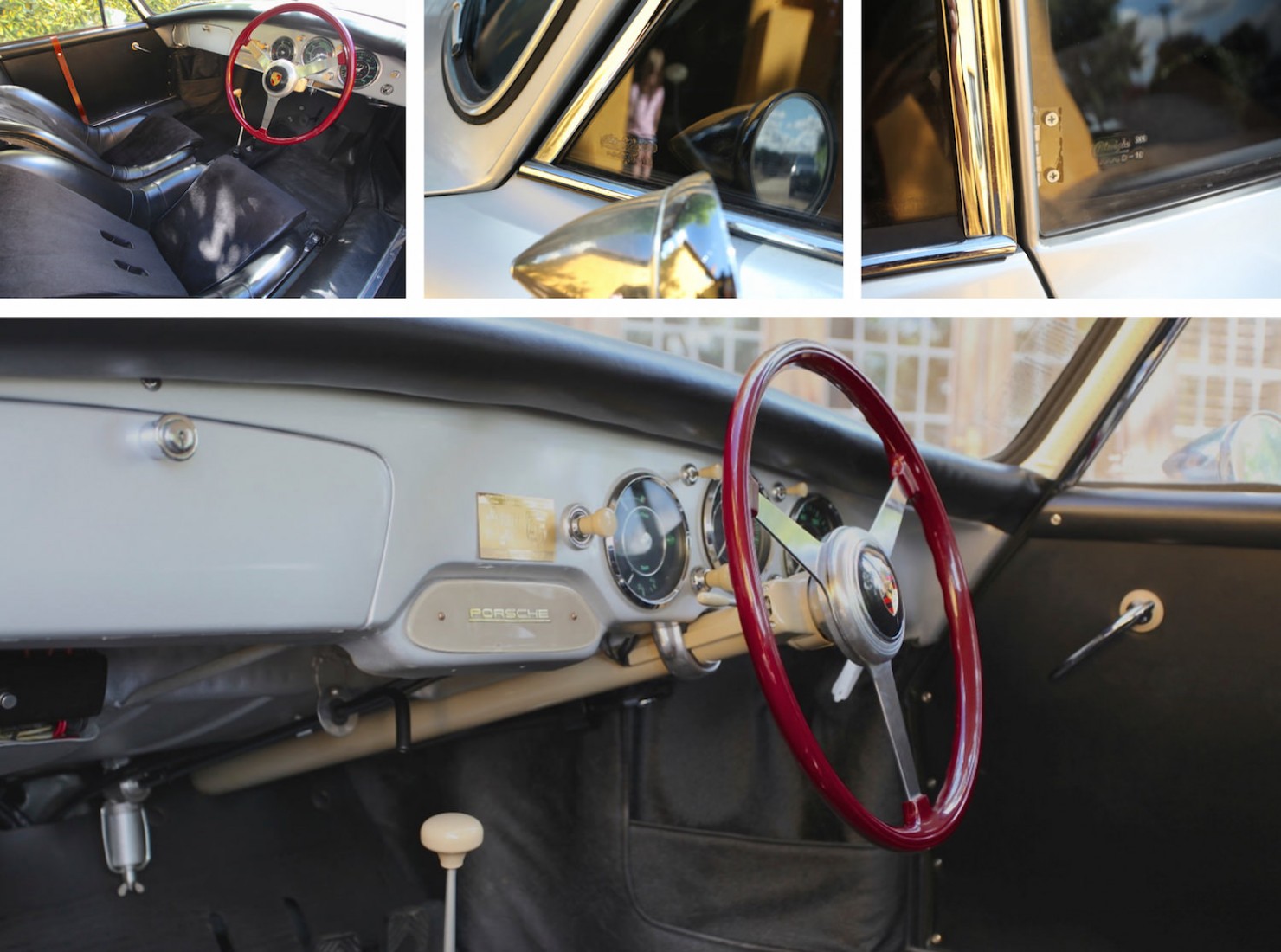 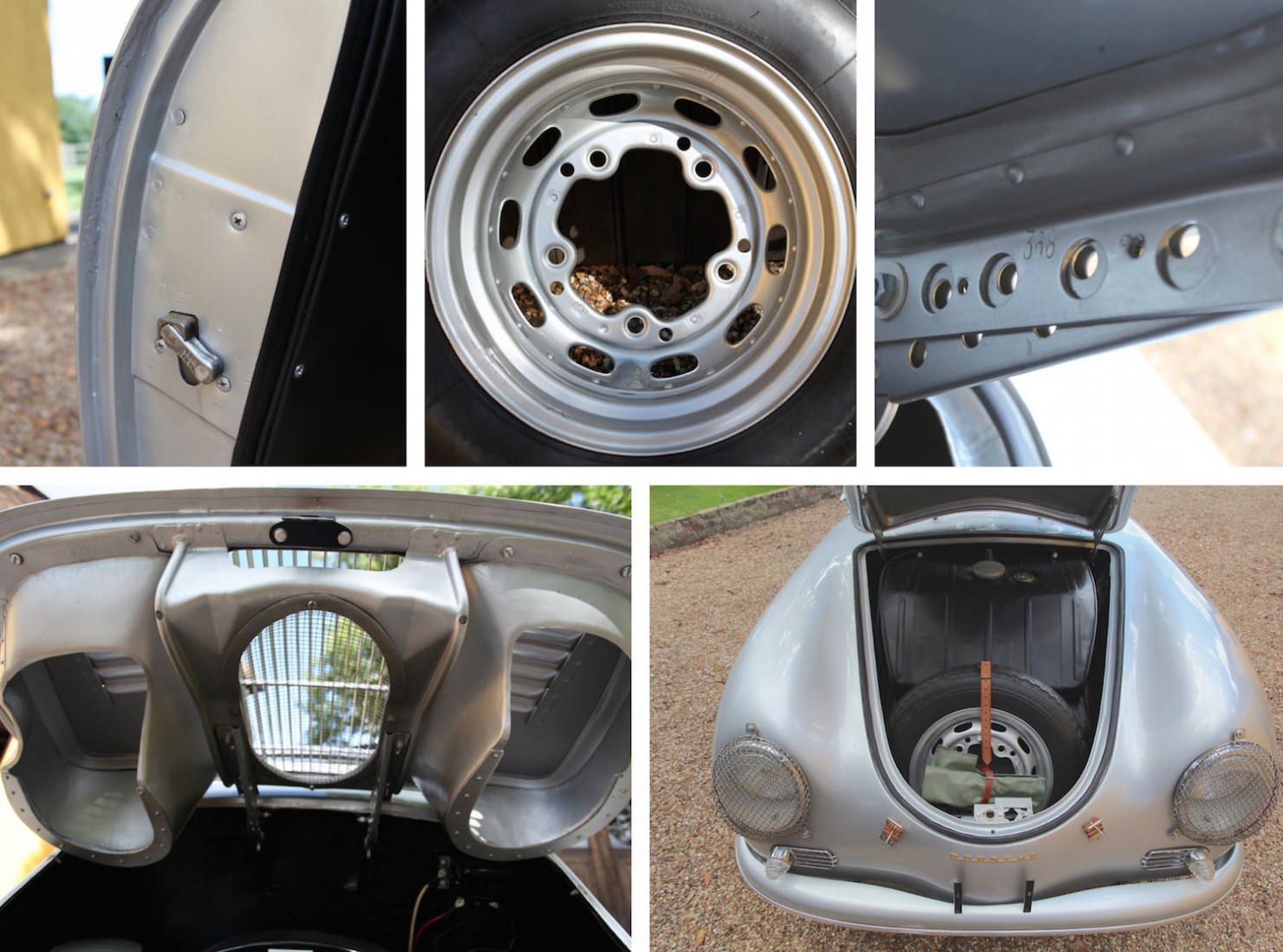 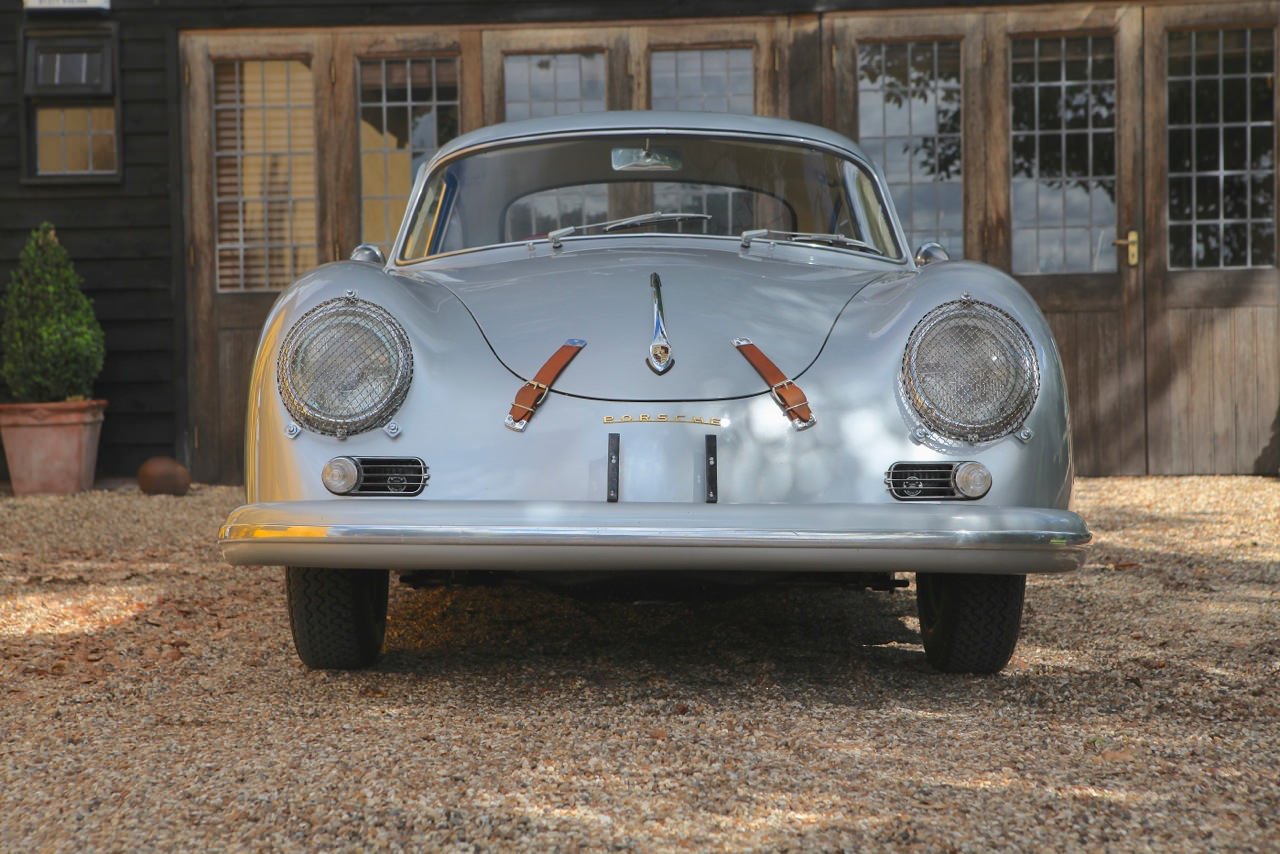 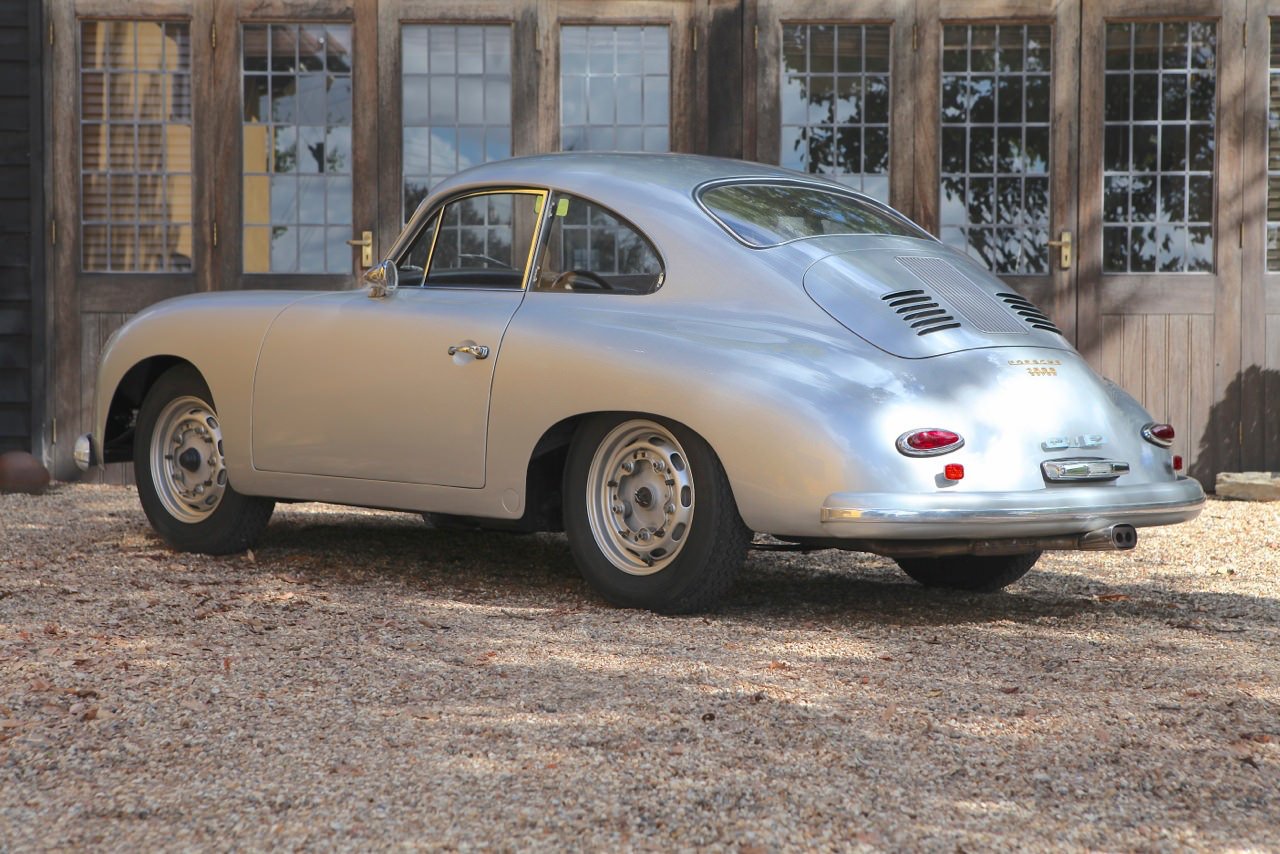 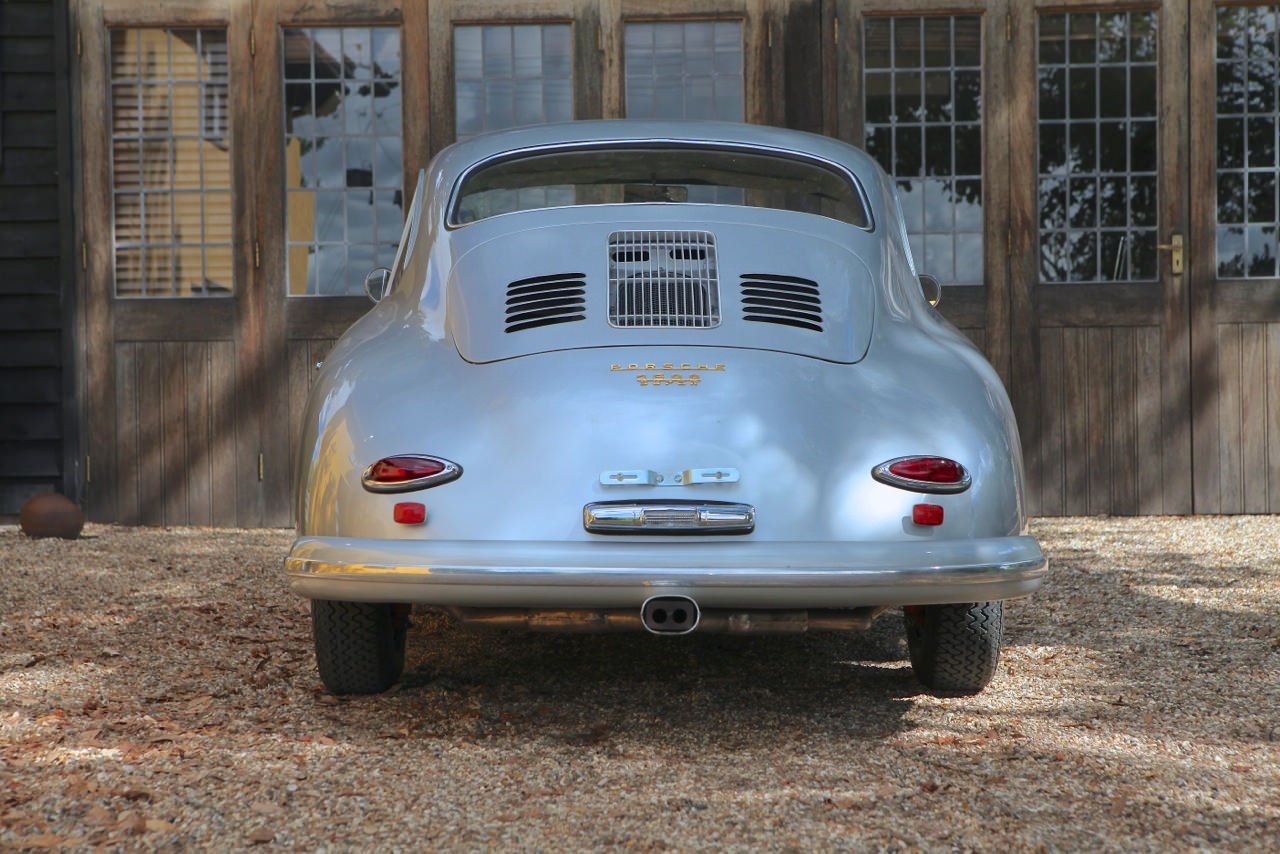 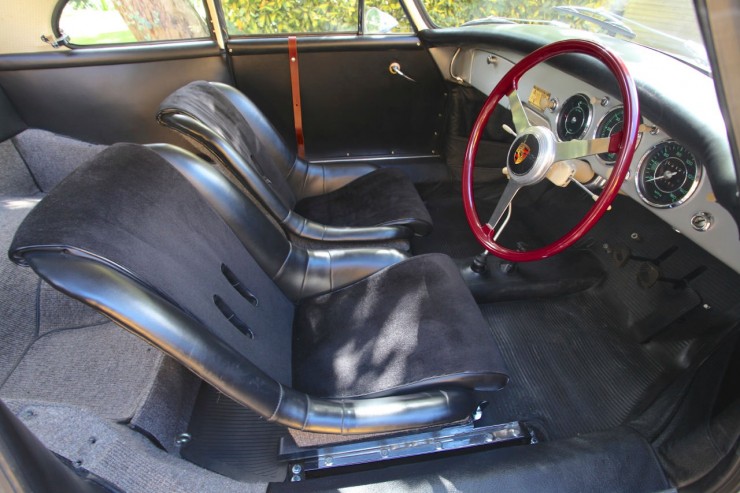 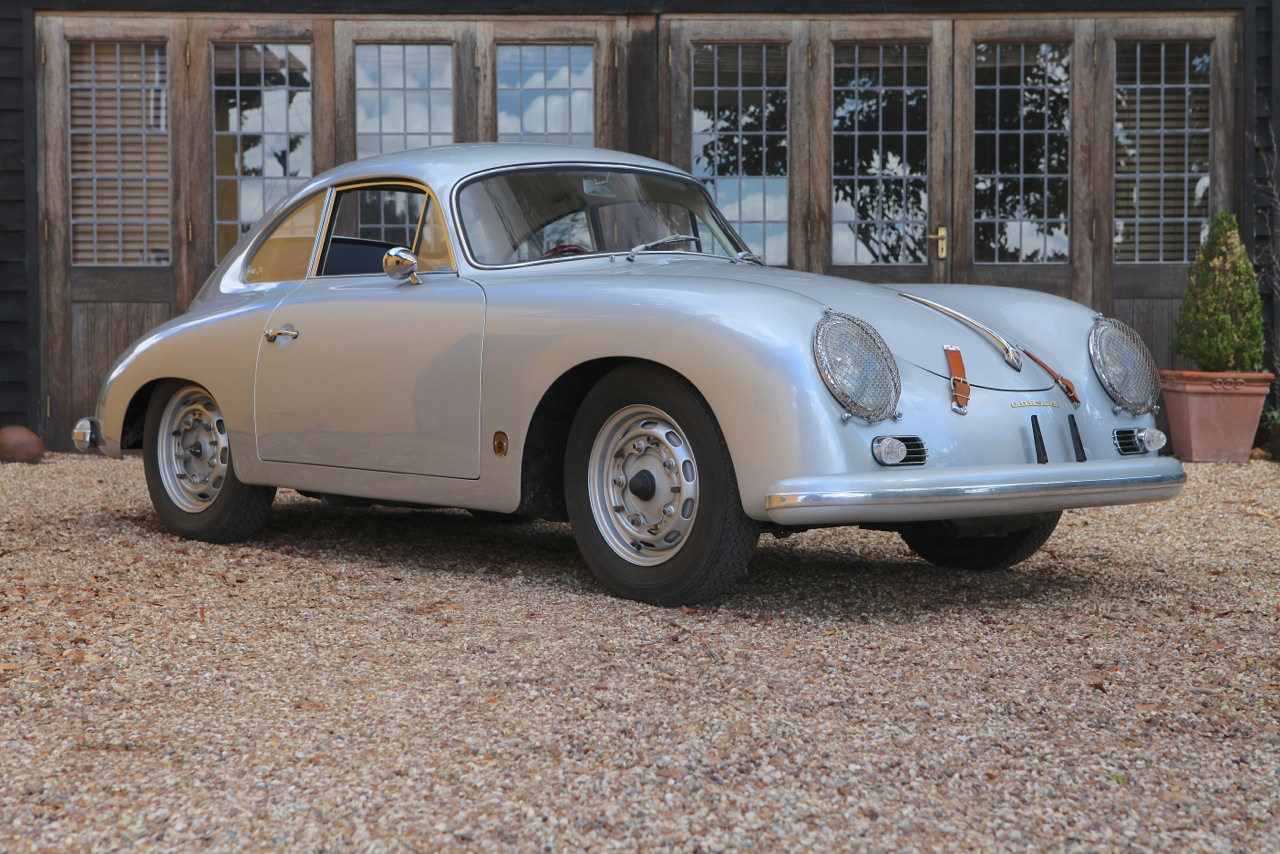