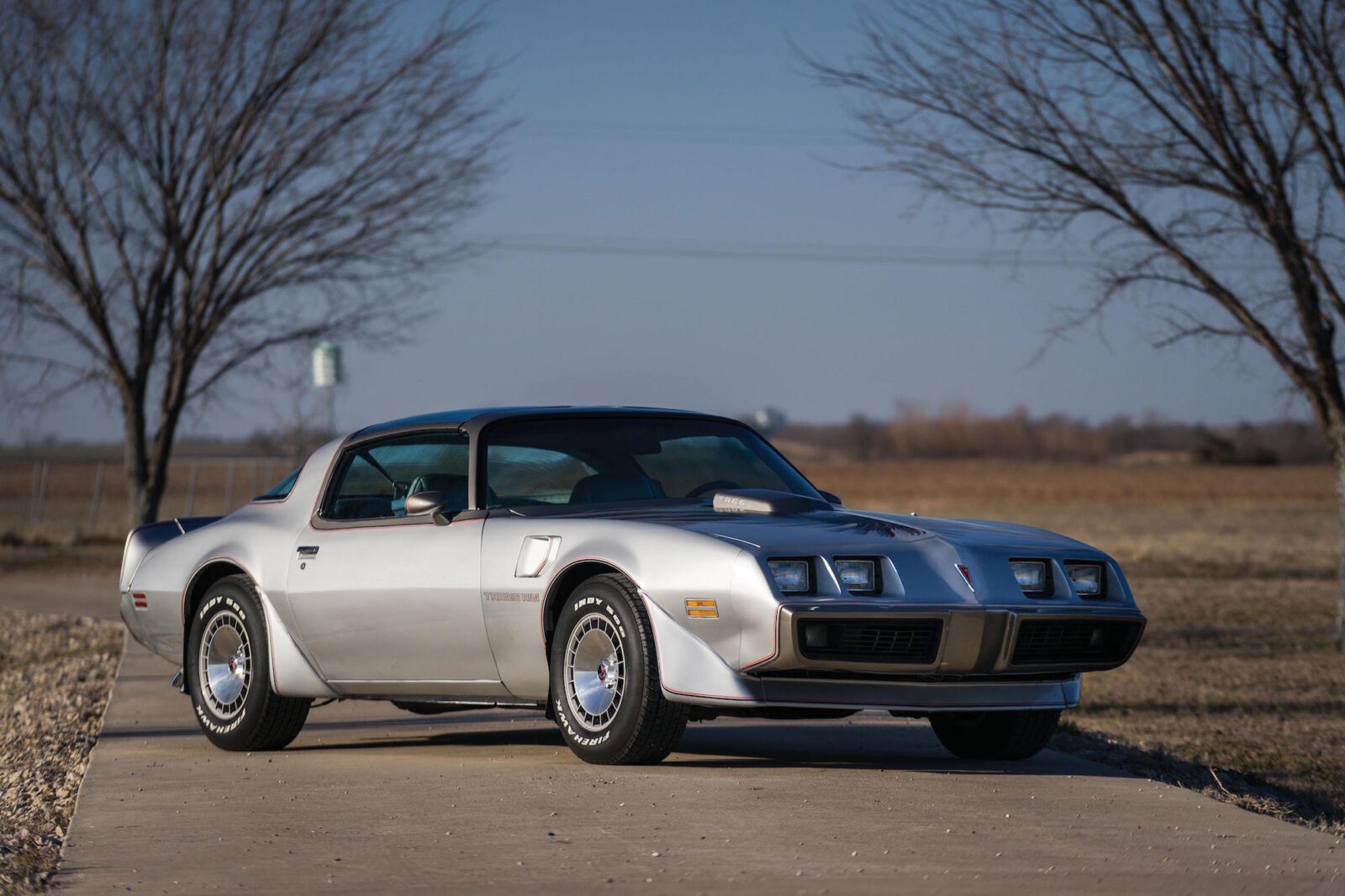 The second generation Pontiac Firebird Trans Am is a car that many seem to either love or hate, it was made an icon thanks to its appearance in the 1977 cult classic Smokey and the Bandit – and in recent years the collectibility of the model has started to climb.

The 1979 Pontiac Firebird Trans Am you see here is a rare 10th Anniversary Edition, just 7,500 of them were made and it’s unknown how many have survived to the modern day. The model was offered with two engine/transmission choices – either the Pontiac L78 400 cubic inch with the 4-speed manual transmission, or the Oldsmobile L80 403 cubic inch with an automatic transmission.

Each 10th Anniversary Edition came with the WS6 handling package as well as a special paint, interior, wheel badge package. They also had a special 5-color hood-bird whose wings extended over the hood and onto the fenders, the body of the car was outlined in a special black and red stripe package, plus front and rear spoilers. This would also be the first time that the “Turbo” styled wheel design was used, a feature that would make appearances far and wide throughout the 1980s.

Later in 1979 a Pontiac Firebird Trans Am 10th Anniversary Edition would find fame as the Daytona 500 pace car, and other second generation Trans Ams would appear in the 1979 movie Rocky II, and the 1980 movie Smokey and the Bandit II – a sequel not quite worthy of its forbear.

The Trans Am you see here is well represented and original throughout, the estimated value is between $35,000 and $50,000 USD – quite a large window which reflects the current market movement for these cars, it can be genuinely difficult to narrow down an exact value as it largely depends on who’s in the room on auction day. If you’d like to read more about this car or register to bid, you can click here. 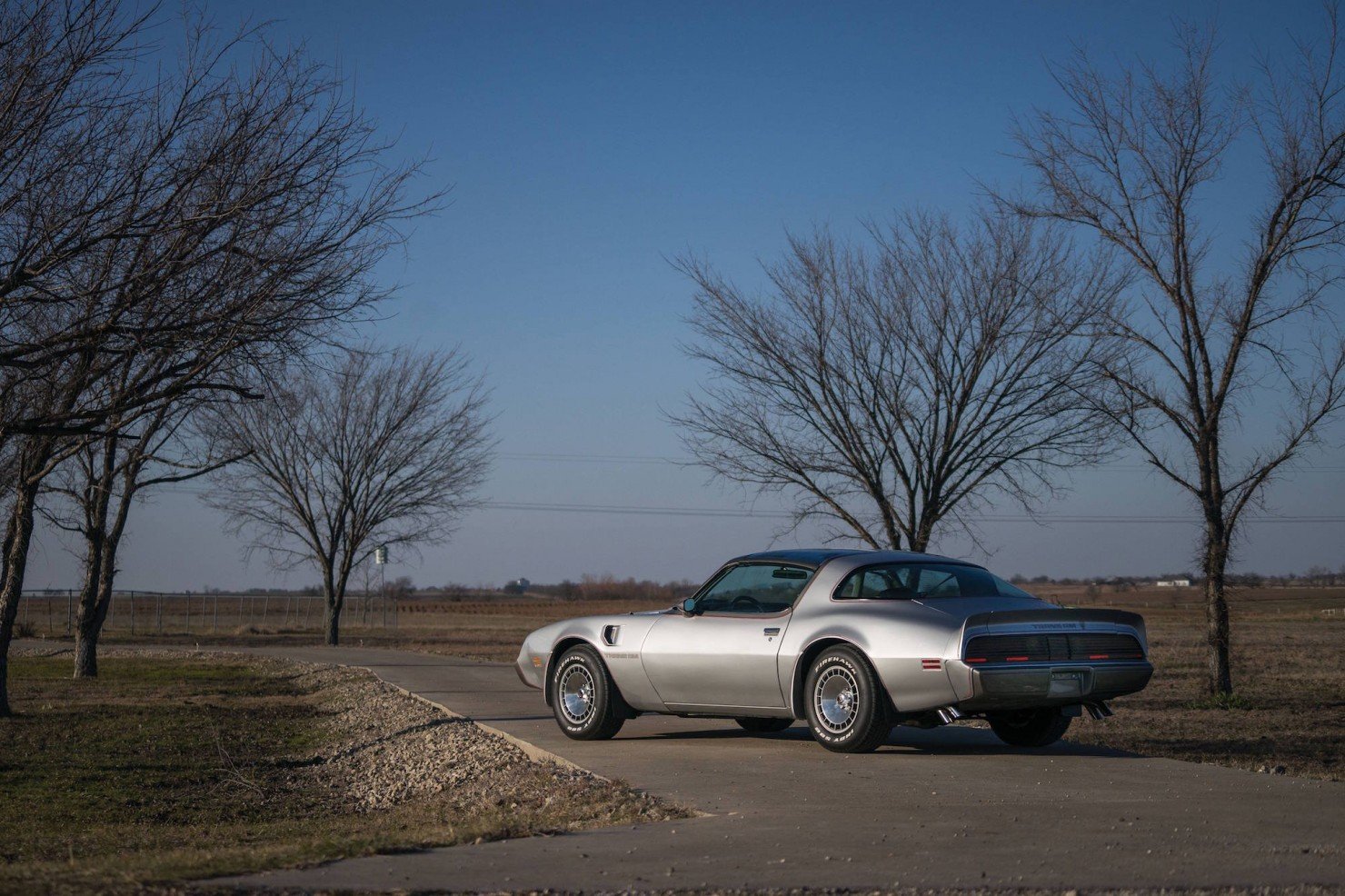 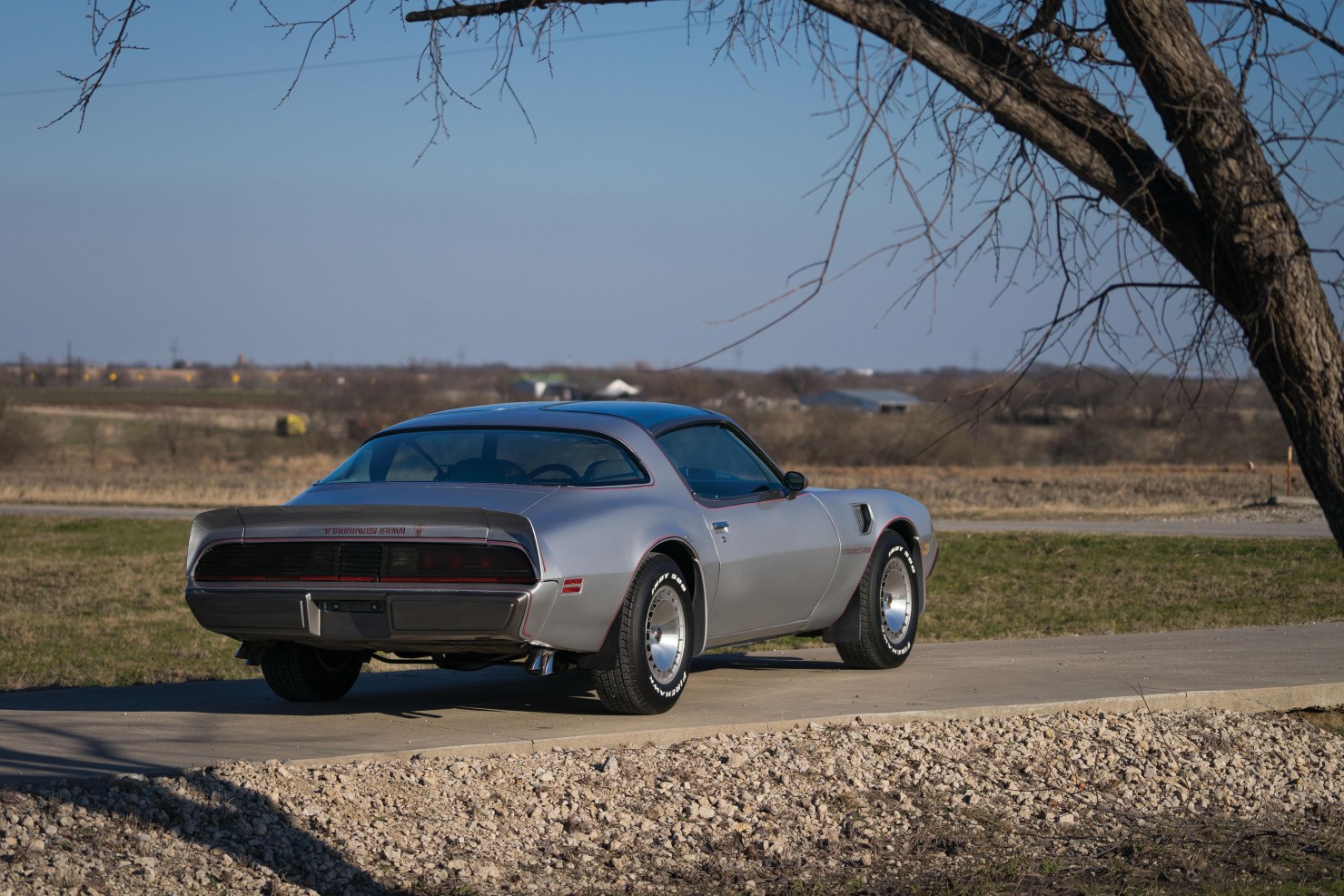 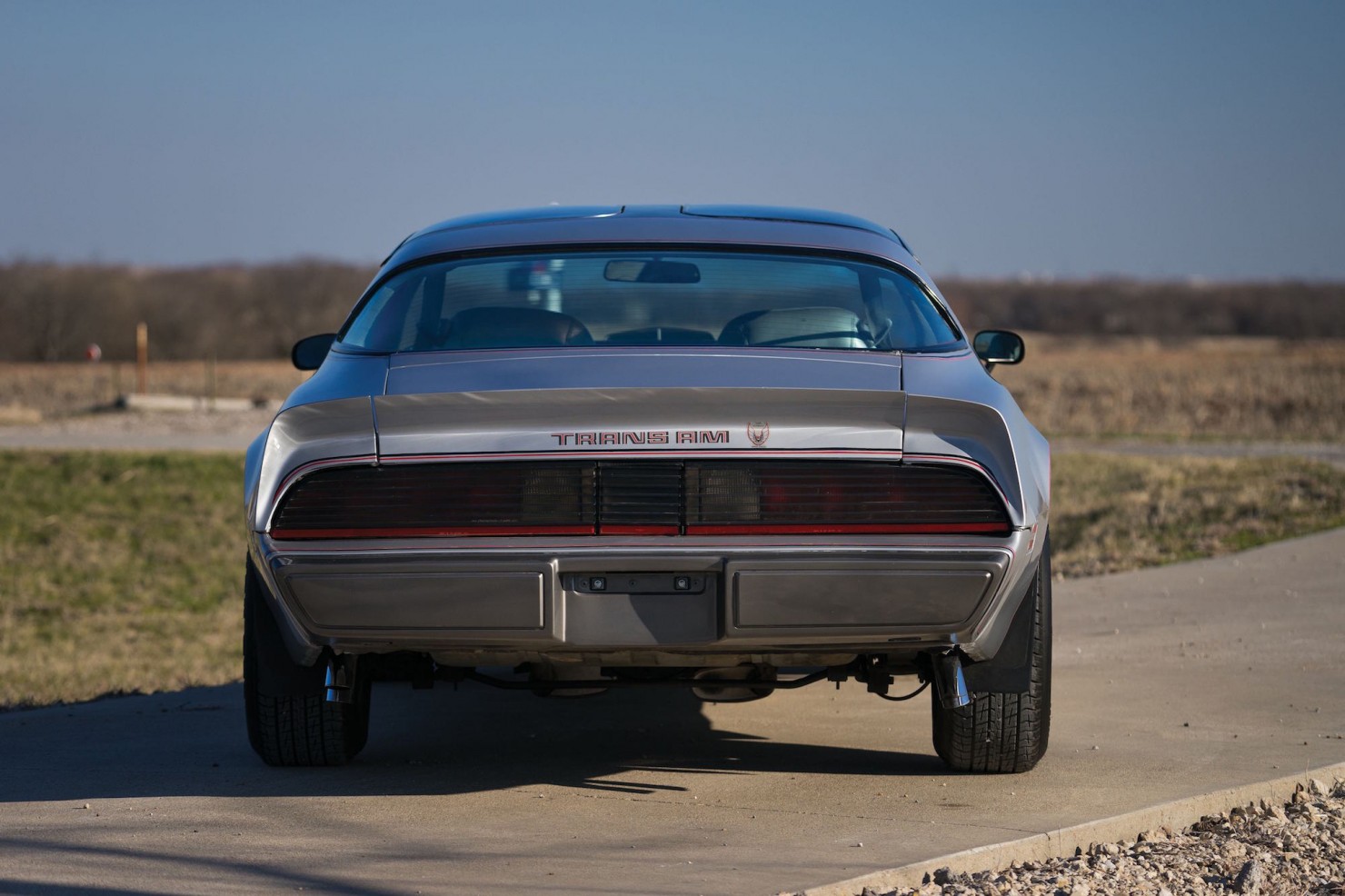 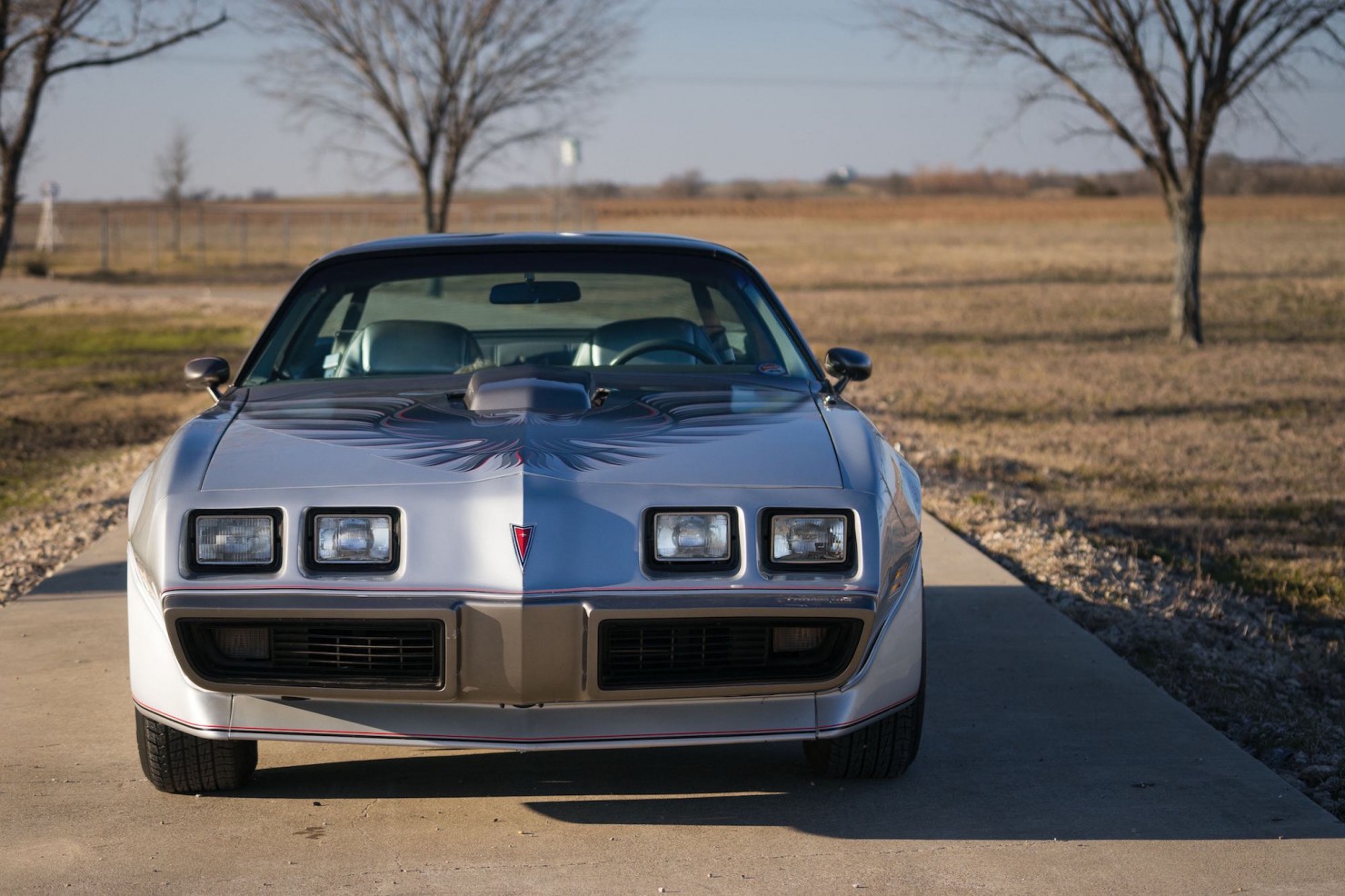 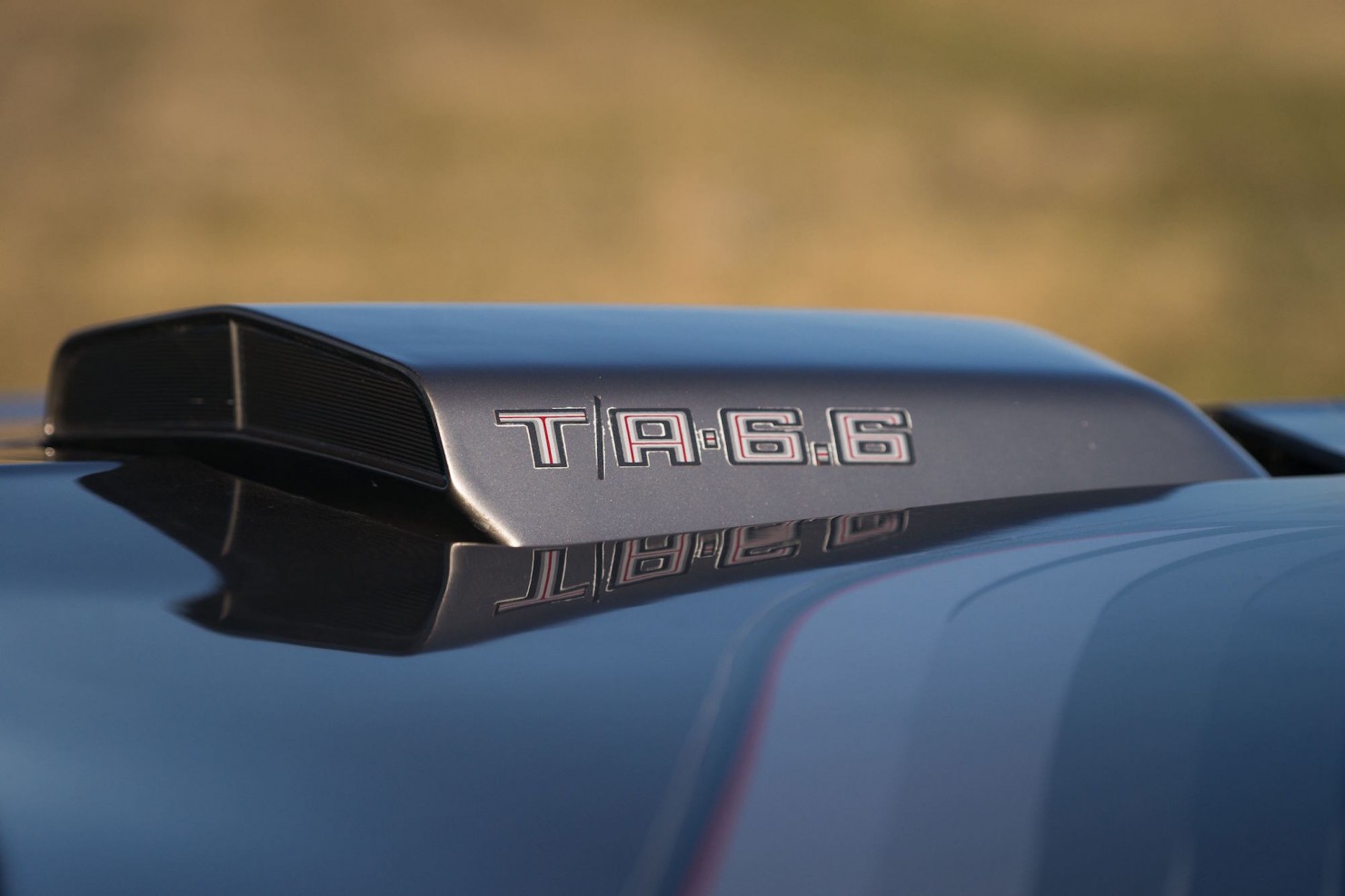 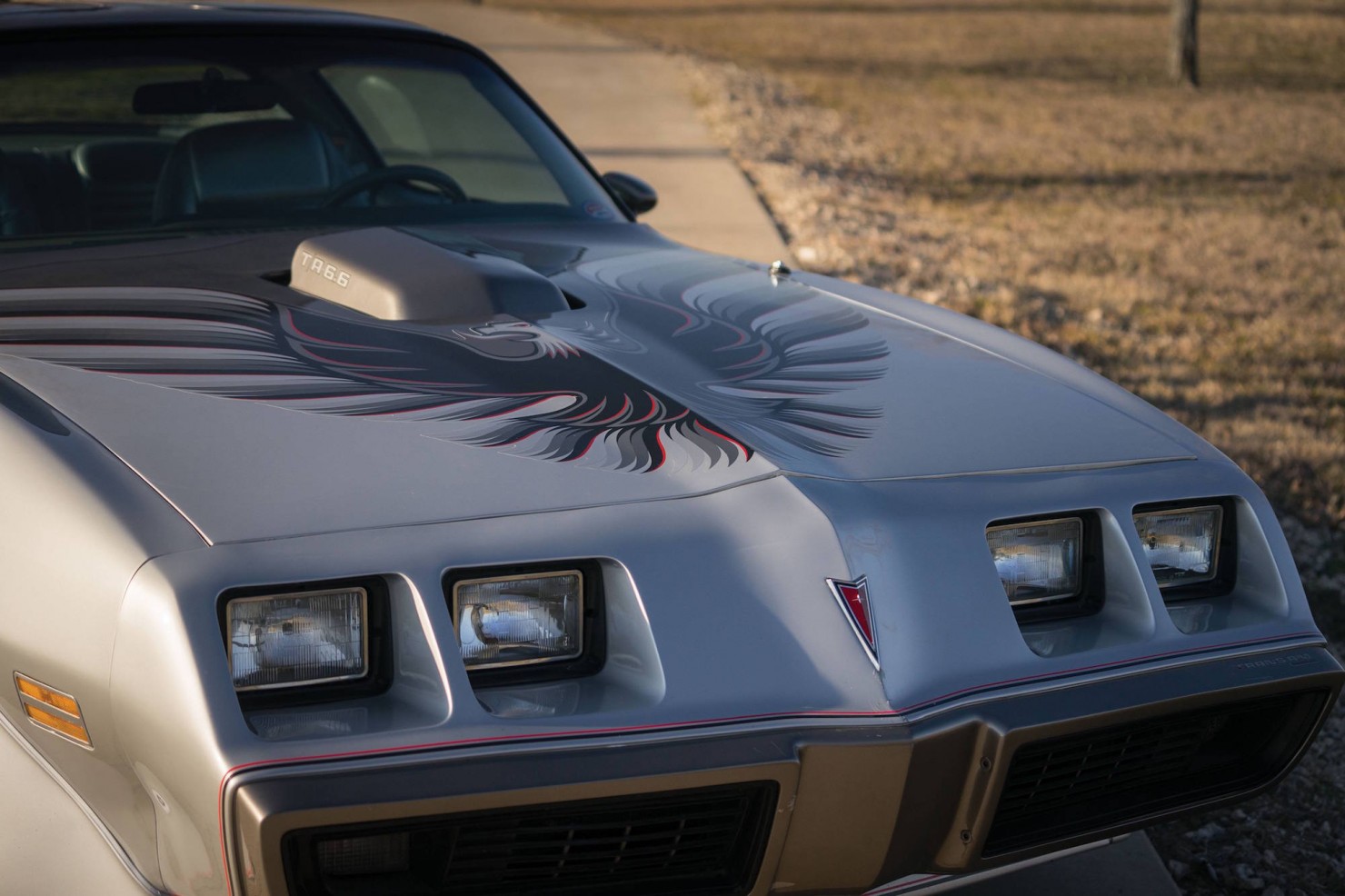 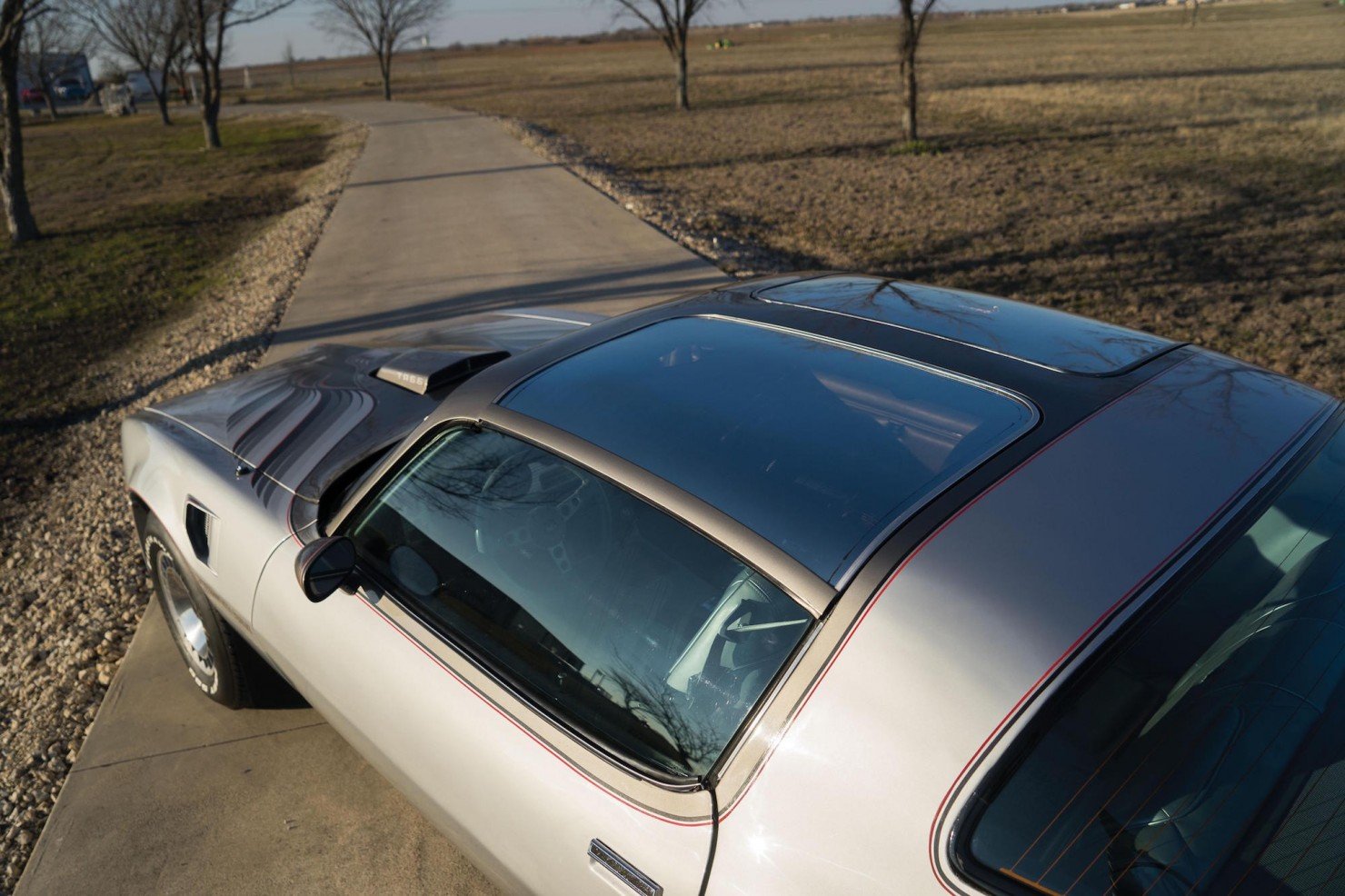 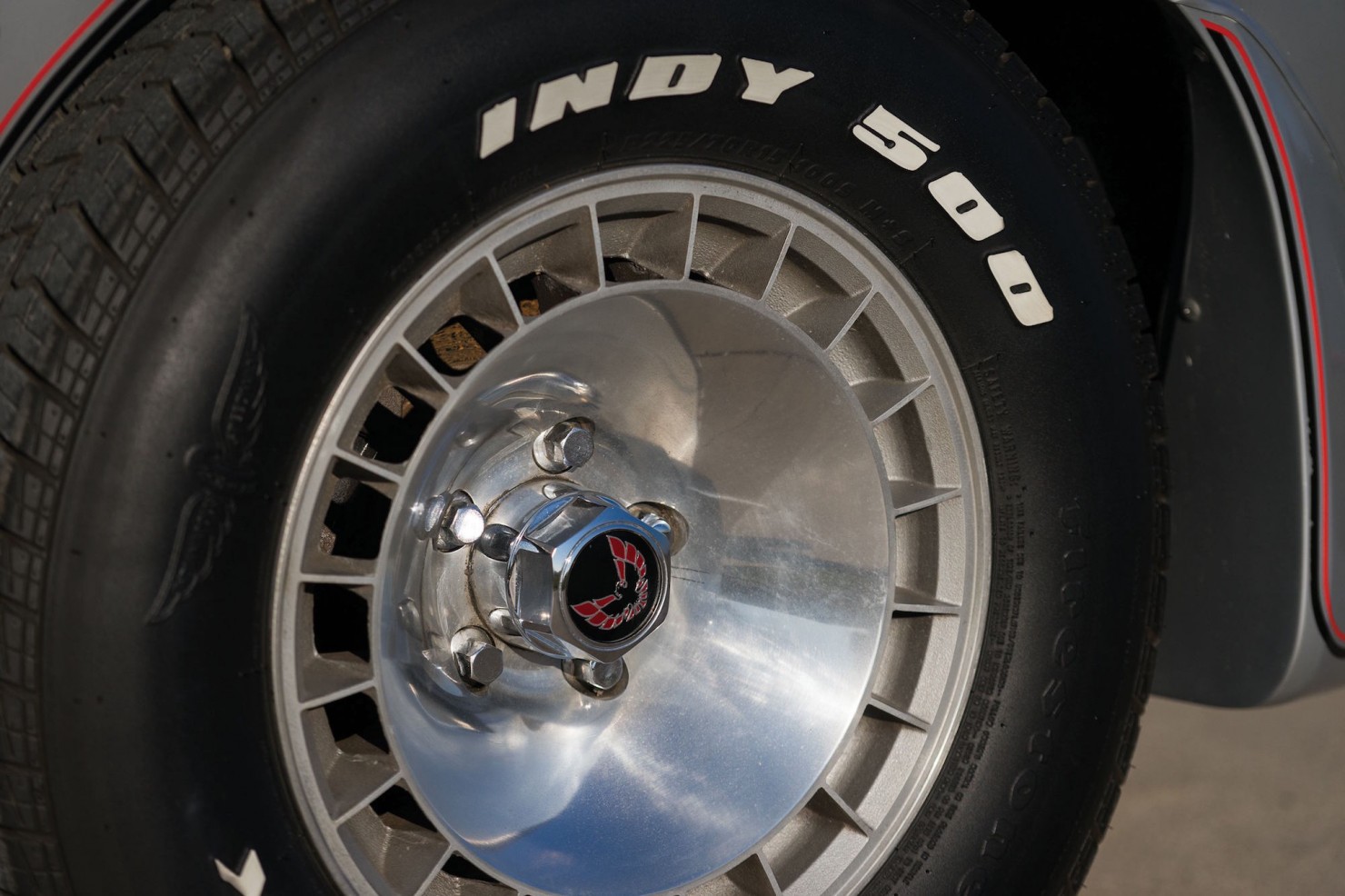 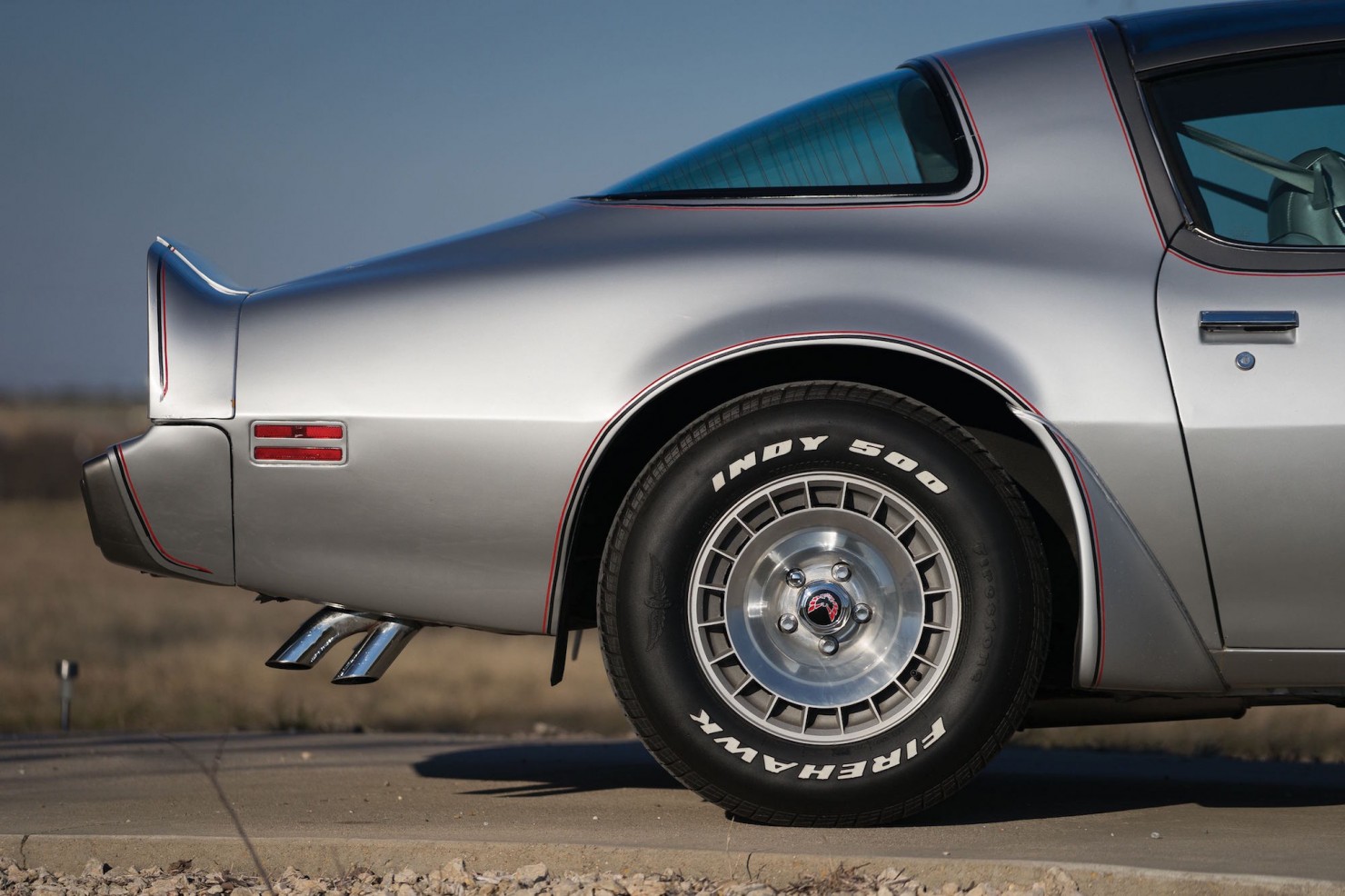 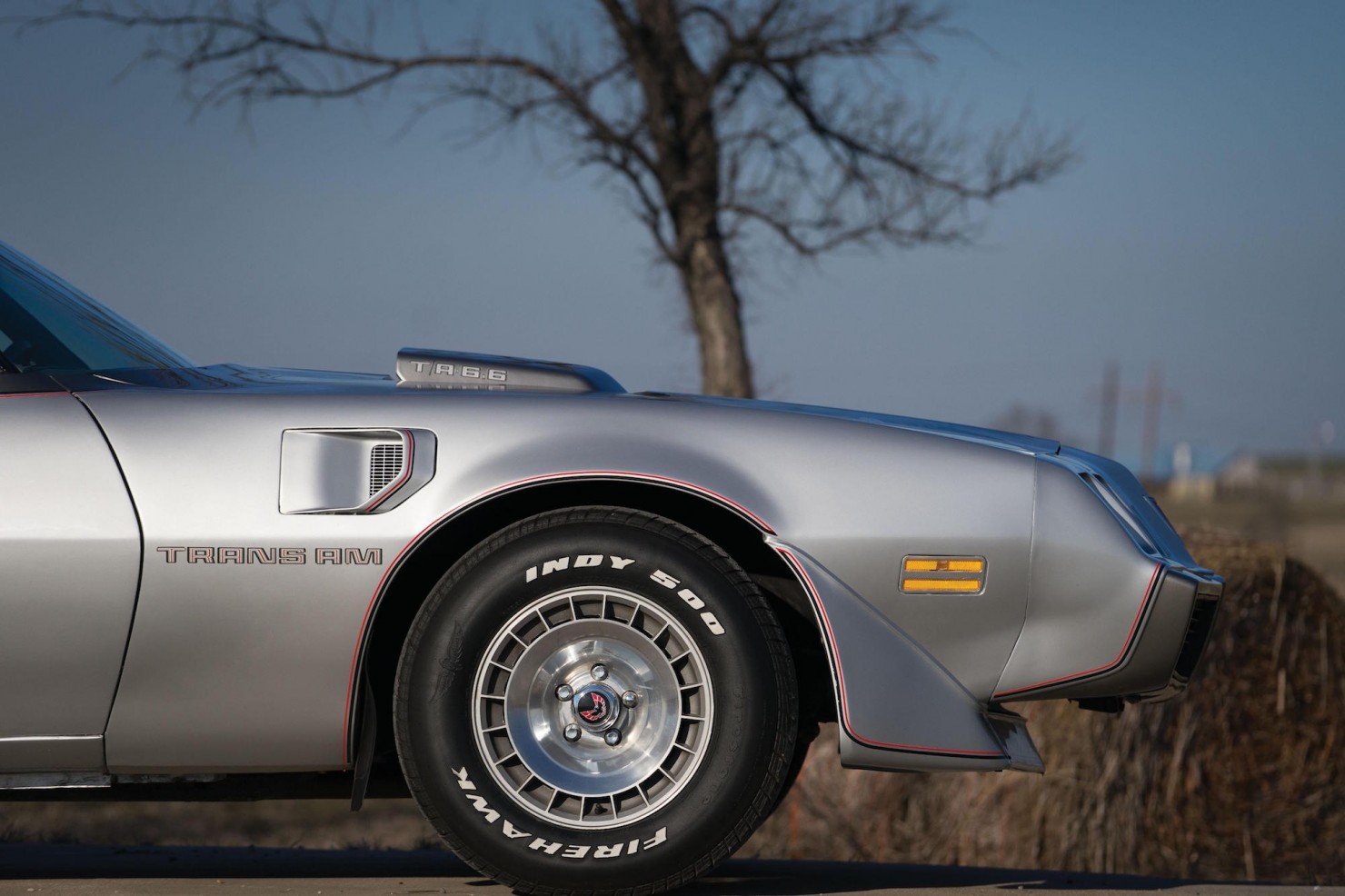 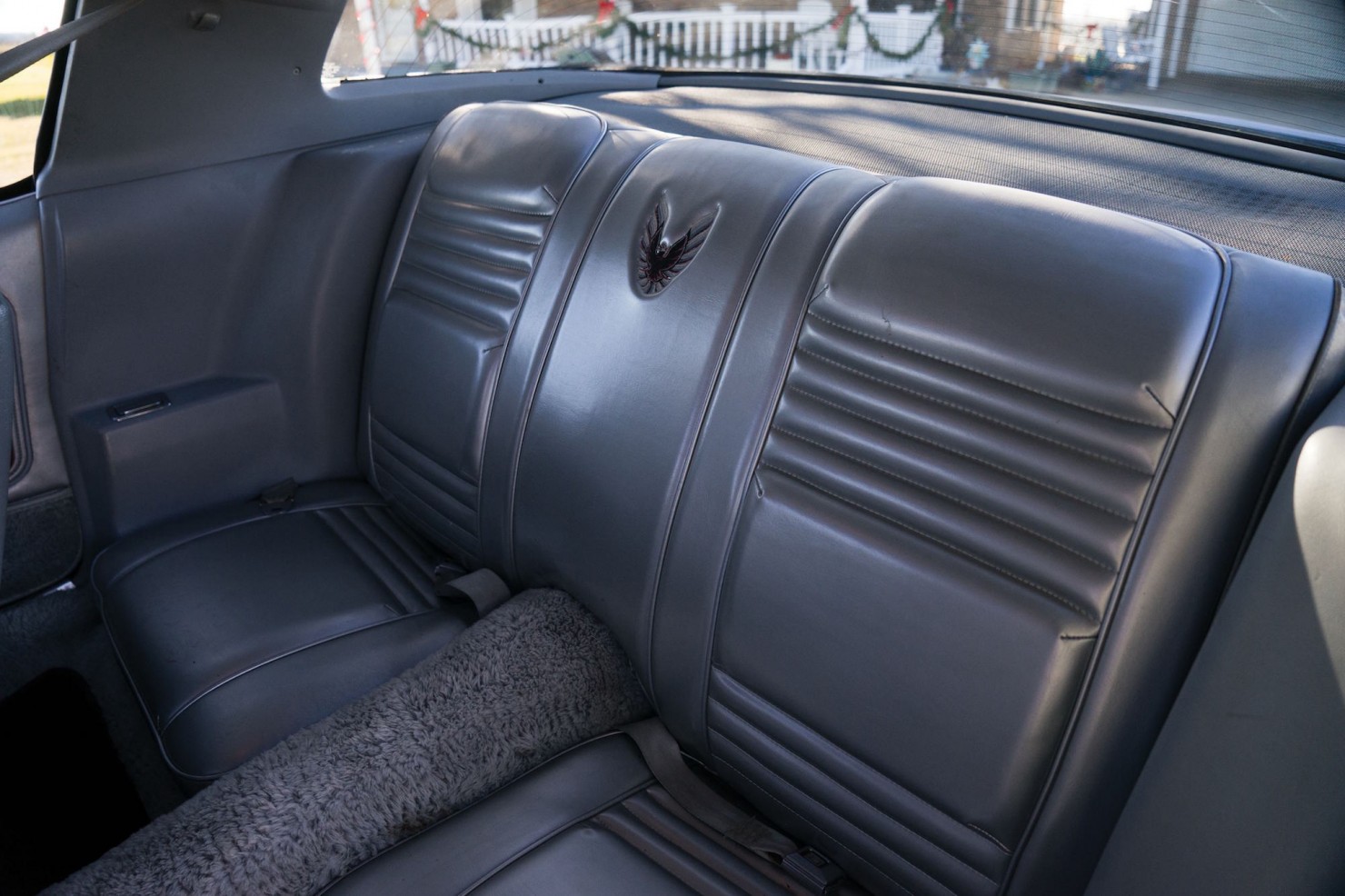 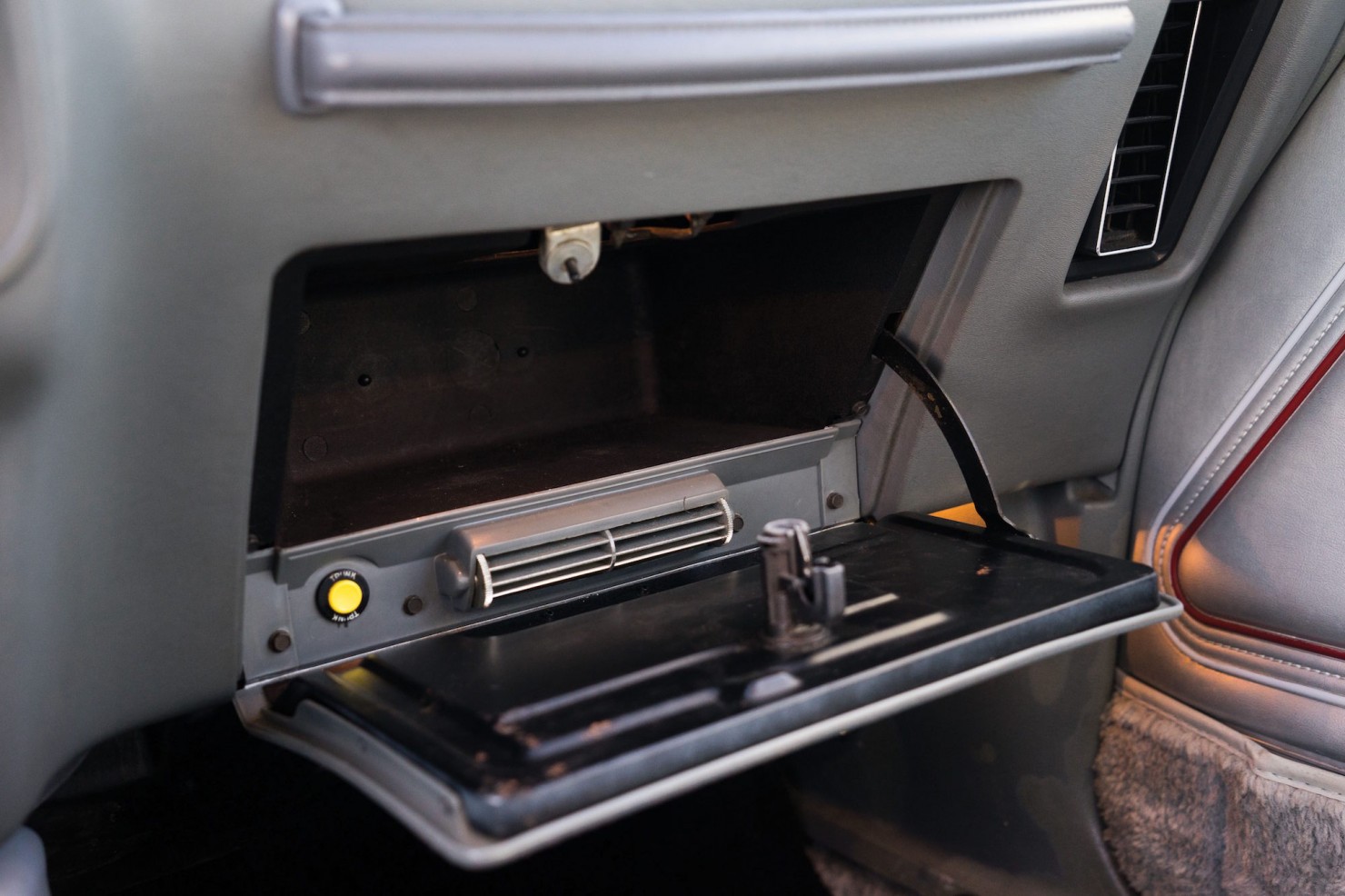 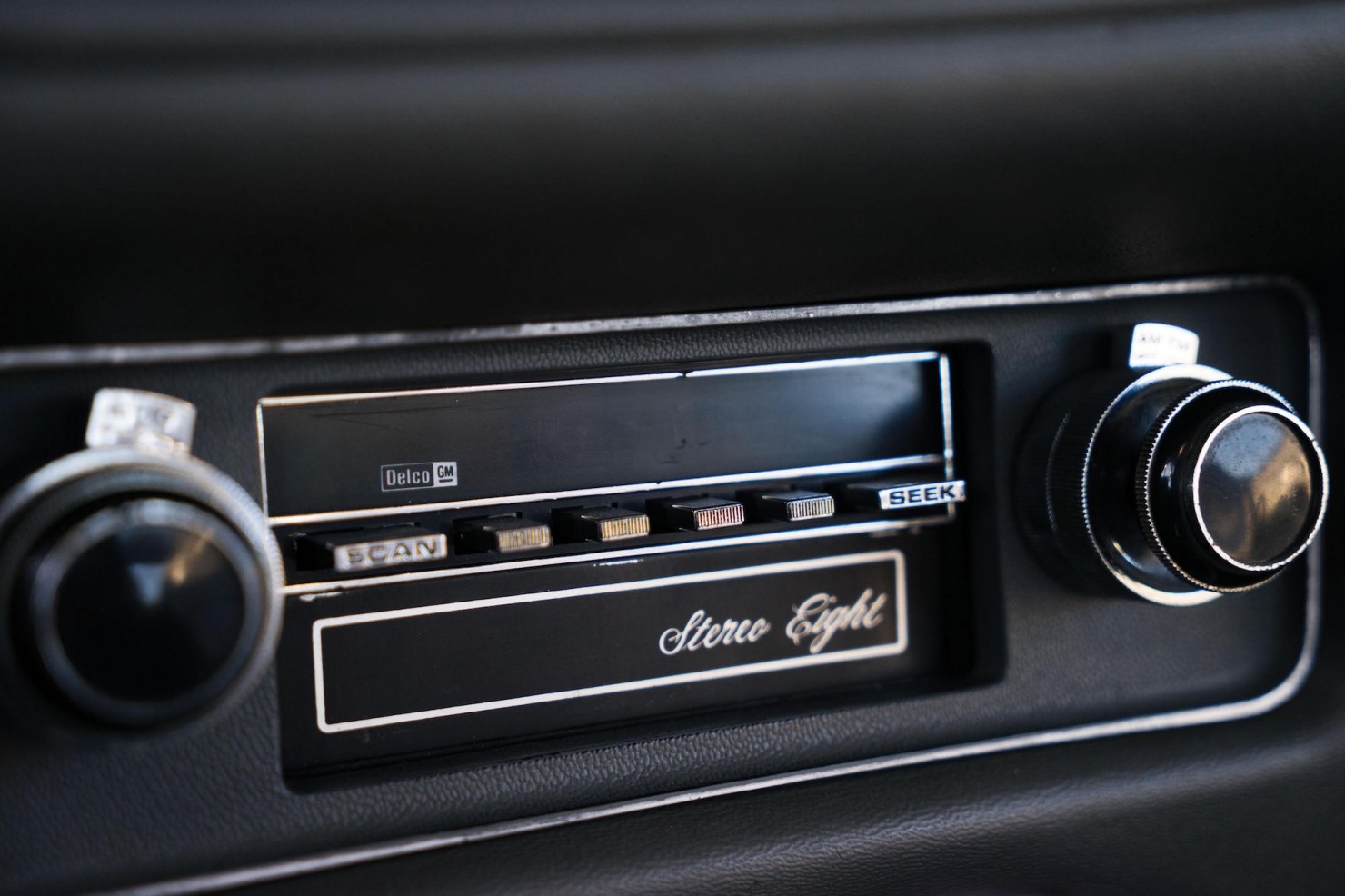 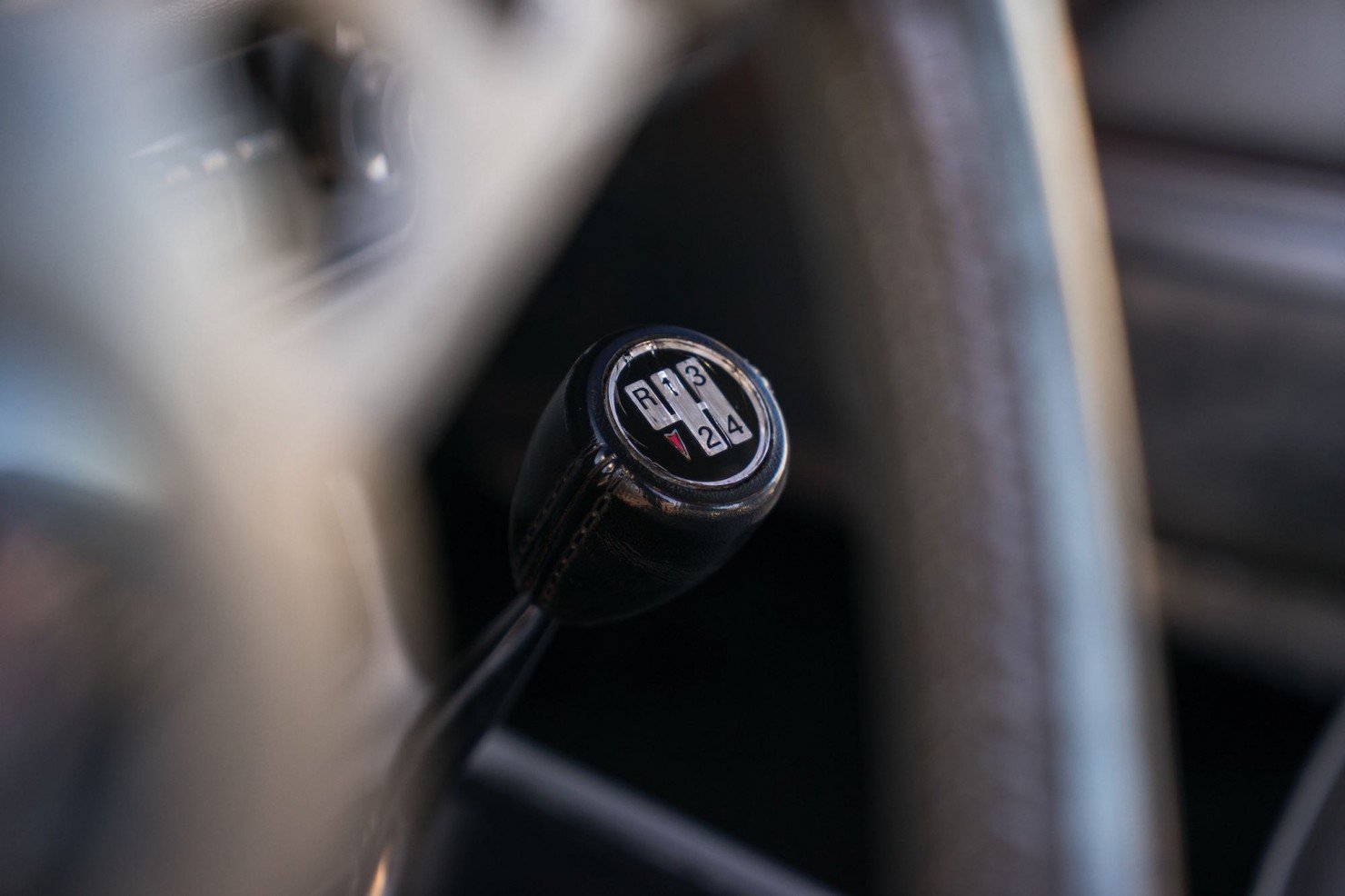 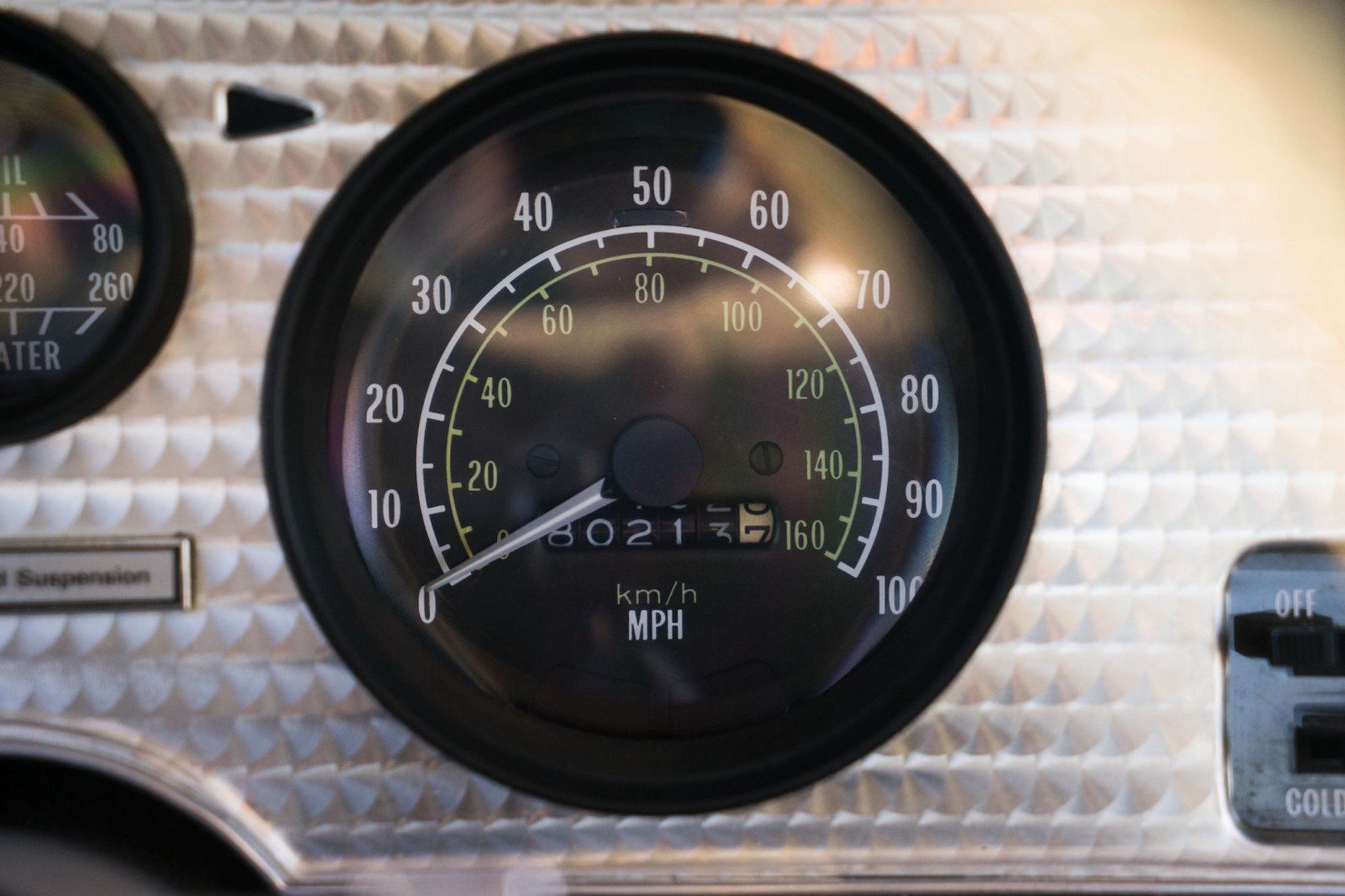 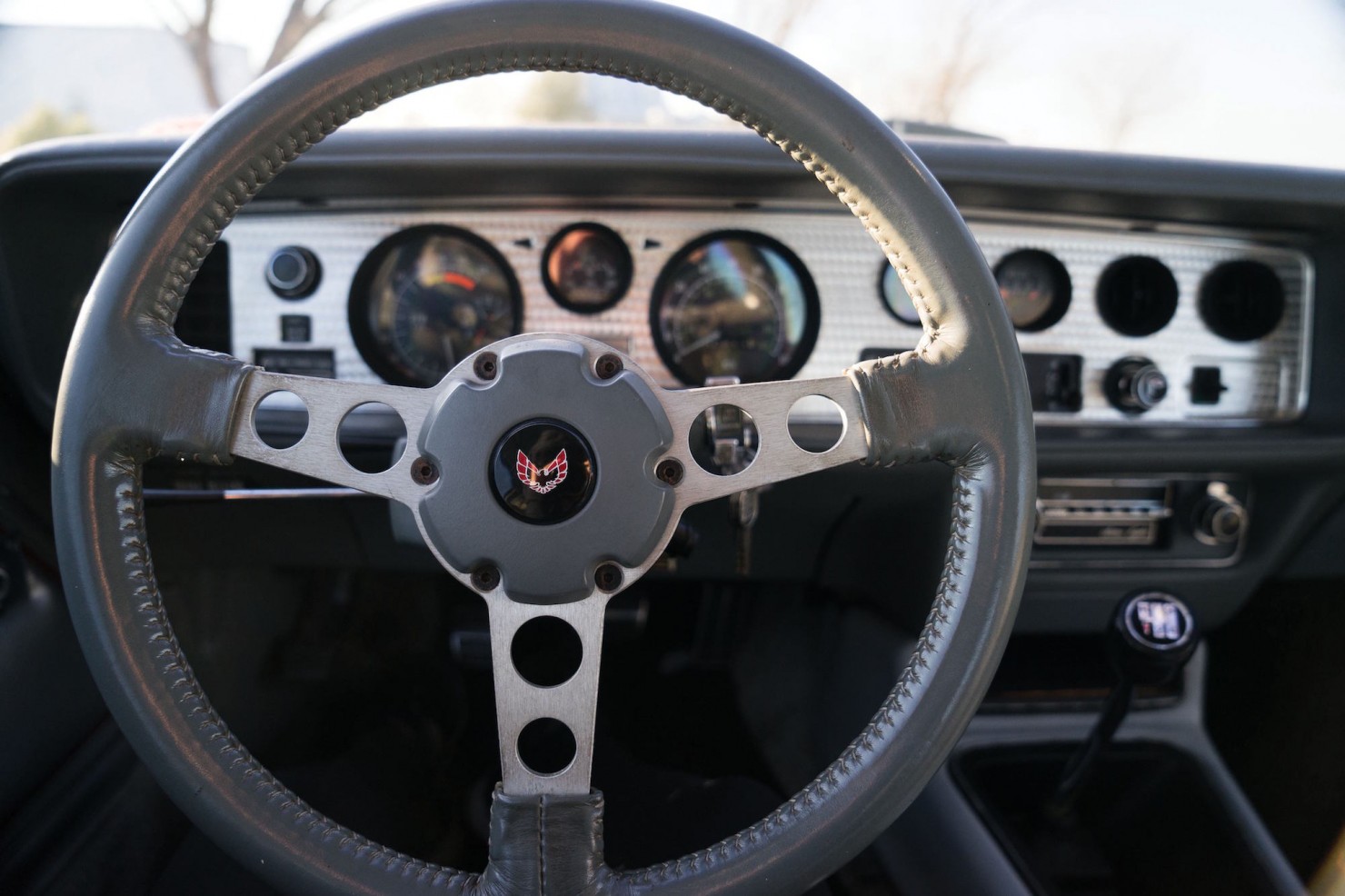 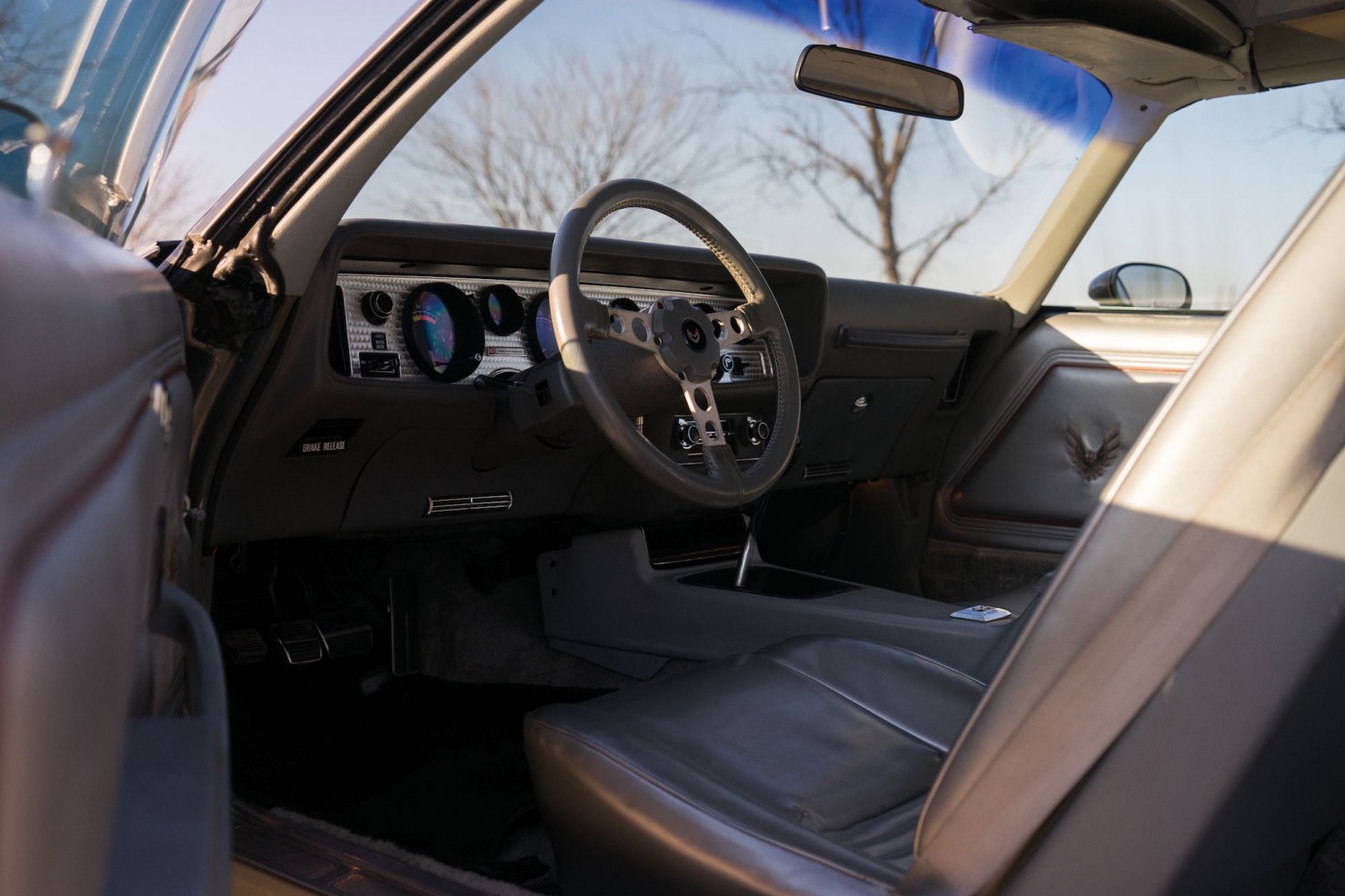 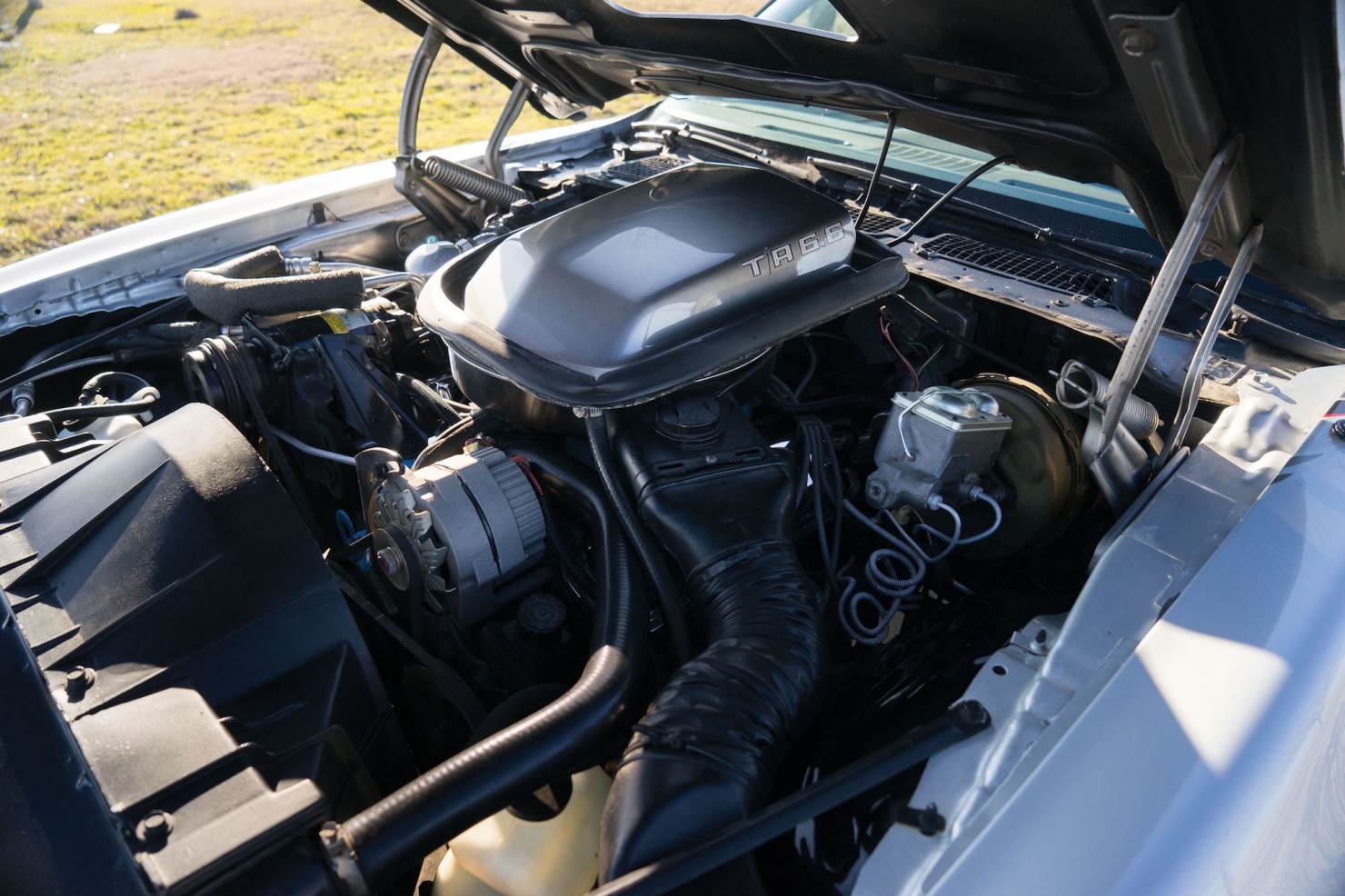 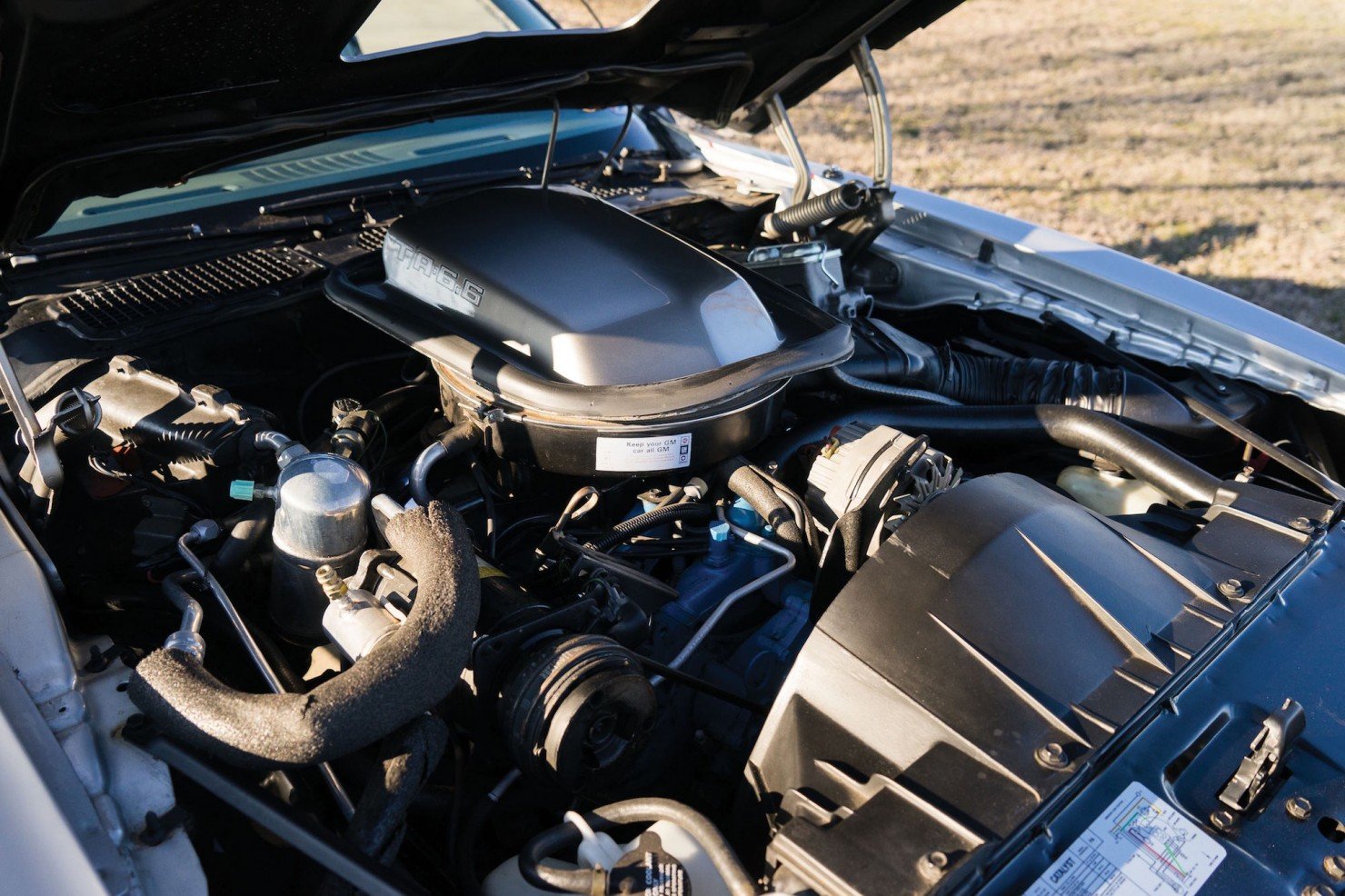