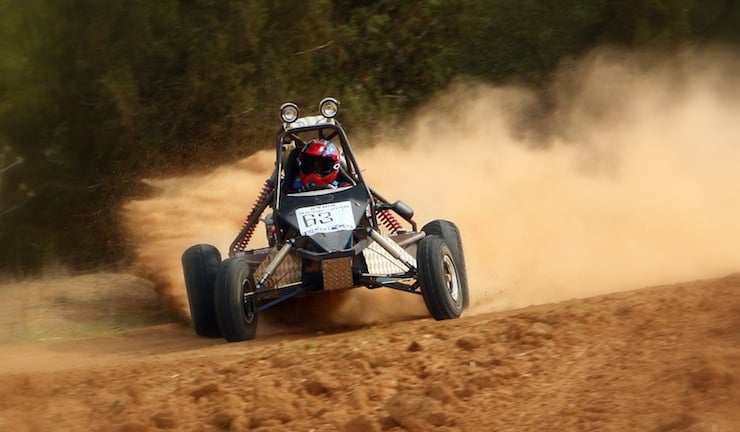 The Piranha Buggy is an offroad racing buggy designed by Edge specifically to be built by regular people, in their garages. The buggy comes in both kit and plan form, with the plans option giving you the chance to buy separate pieces from the kit, that you don’t have the time to build/weld yourself.

We featured the Barracuda Buggy by Edge last month and it proved to be very popular, the Piranha is quite similar to the Barracuda but it’s been formulated to be much easier and quicker to build. The chassis and suspension elements are easier to build (and cheaper to buy), the rack and pinion steering comes right off a road car and the engine options all fall into the slightly more affordable price bracket. 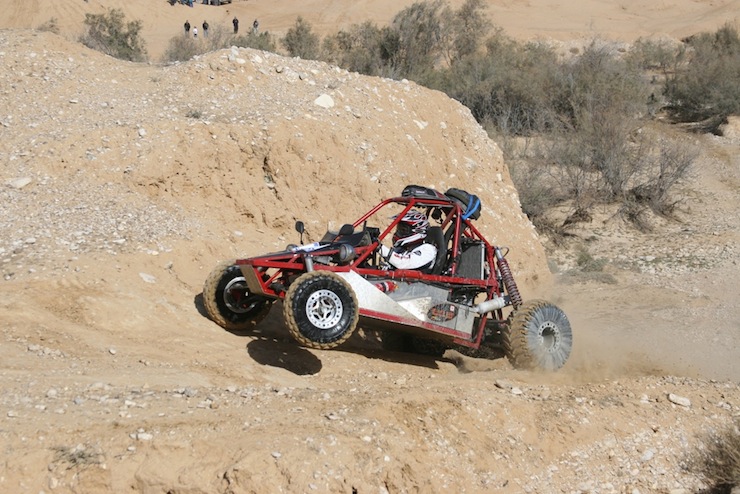 It’s possible to pick up a 500-1000cc motorcycle engine relatively cheaply in most parts of the world, generally speaking you’ll want to look for a wrecked bike that doesn’t have any engine damage. Once you’ve got your donor you can figure out your engine mounts and begin the process of welding the steel chassis together.

The weight of the Piranha (with engine fitted) is in the region of 375kgs, depending on your engine choices you’ll have a top speed of between 120 and 150kph and a 0-100kph time of ~5.5 seconds. Doing 120+kph on dirt is an experience that’ll leave the whites of your eyes visible from low Earth orbit, it’s also a hell of a lot of fun.

If you’ve been looking for a project that’ll give you an excuse to drink beer in the garage with friends whilst using tools, the Piranha might be just what you need.

Visit Edge here to see the kits and plans. 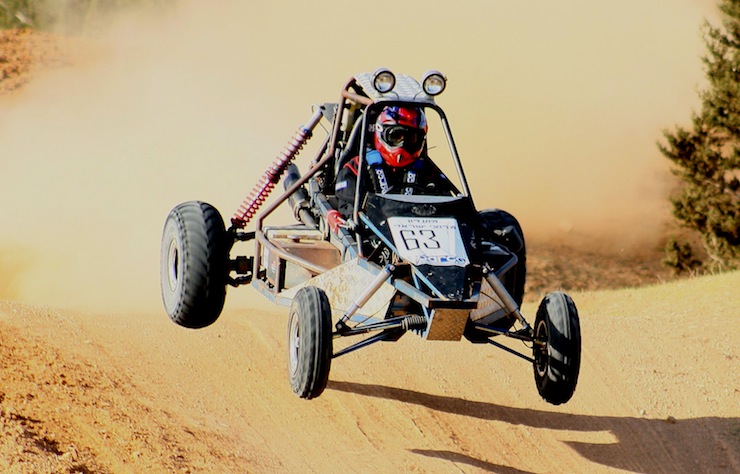 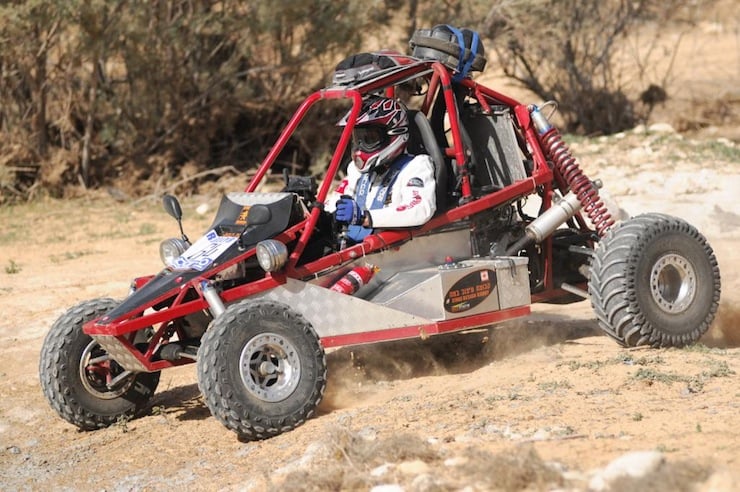 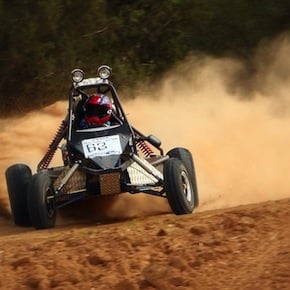