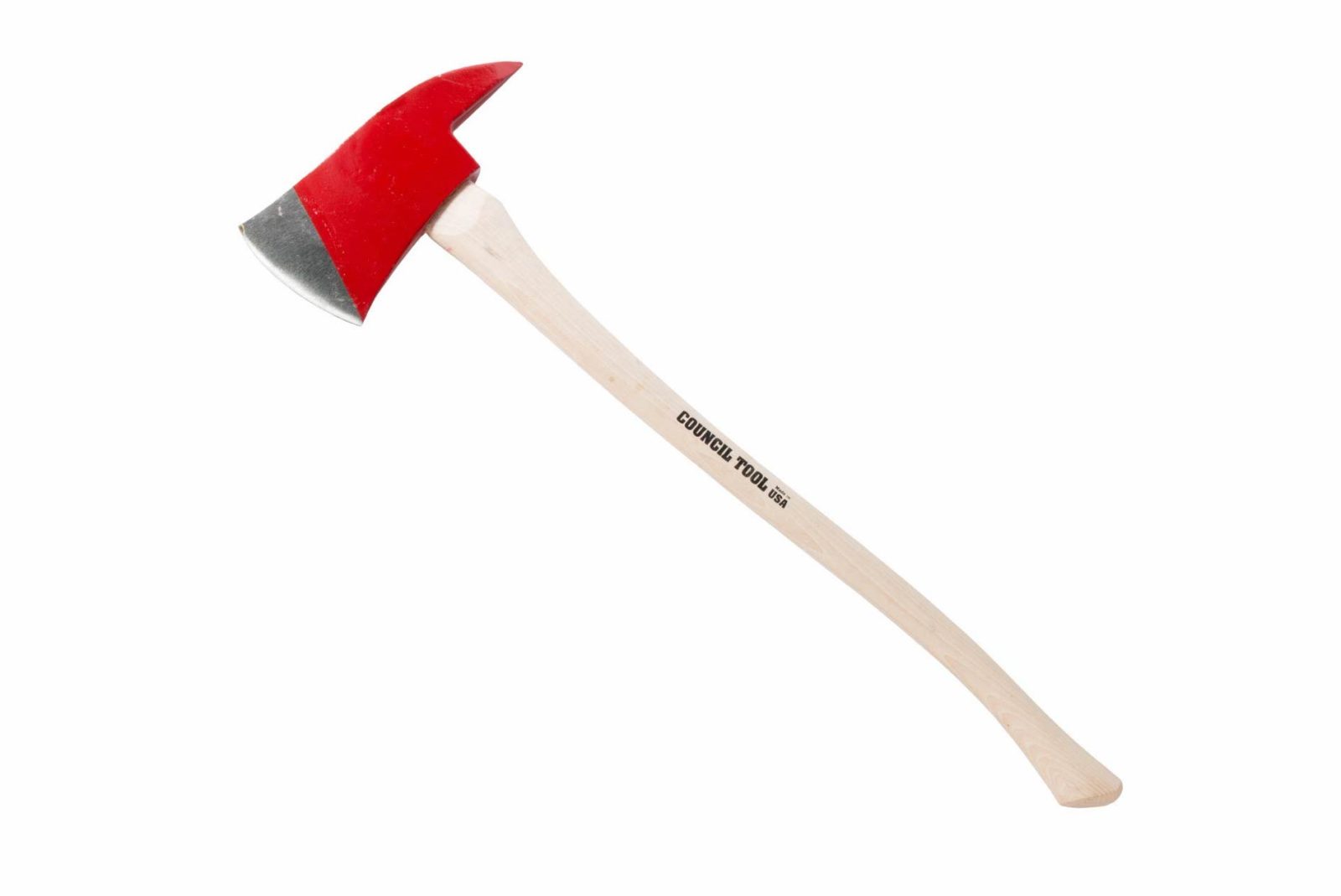 This is the 6 lb Pickhead Fireman’s Axe by Council Tool, it’s 100% made in America and it’s a fully-functional tool axe that’s used by firefighters and forestry workers across the United States and around the world.

Council Tool was originally founded by John Pickett Council in 1886. John was a farmer, an avid outdoorsman, and tool inventor who created one of the most enduring axe and outdoor tool companies in the country.

In the 1930s the United States Forestry Service approached Council Tool about manufacturing a line of tools specifically designed for fighting forest fires and managing vast ranges of wilderness.

The company developed a series of Fireman’s Axes as well as the Fire Rake – known today by many firefighters simply as the “Council Rake.” 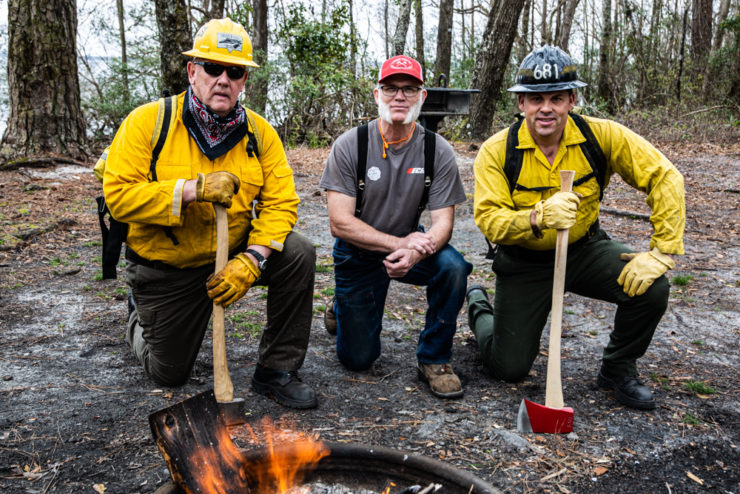 Firefighter’s axes and other outdoor land management tools made by Council Tool are used extensively by the firefighters in the field, both in the USA and around the world.

Council Tool have managed to remain 100% based in the USA, and they make all their tools with pride at their Lake Waccamaw, North Carolina facility. They make everything themselves, from the steel axe, pick, and rake heads to their Appalachian Hickory wood handles.

The 6 lb Pickhead Fireman’s Axe is a common choice with firefighters due to the fact that it incorporates both a hefty axe head for cutting and a steel pick.

The head of the axe is finished in fire engine red enamel for optimal visibility, and it’s become a go-to axe for many non-firefighters who use them for cutting firewood, splitting logs, and felling trees. 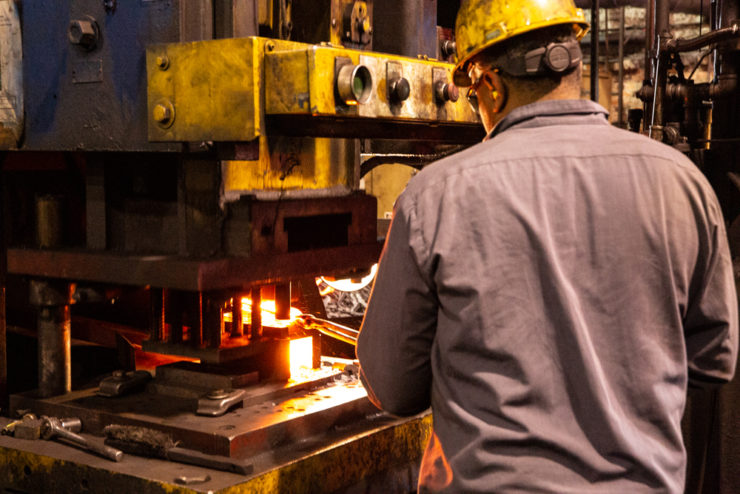 The company was founded by John Pickett Council in 1886, and it’s been making axes and other tools for the US Forestry Service since 1930 – almost 100 years.

The axe head and price for each is almost the same at $88.19 USD vs $88.41 USD, so it just comes down to your personal preference.

For safety the axe head is hydraulically seated onto the wooden handle and secured with a serrated aluminum wedge, and the cutting edges are finished in a clear lacquer to deter rust. The axe head has a tempered bit hardness of Rc 48-55, and it’s made from forged tool steel. 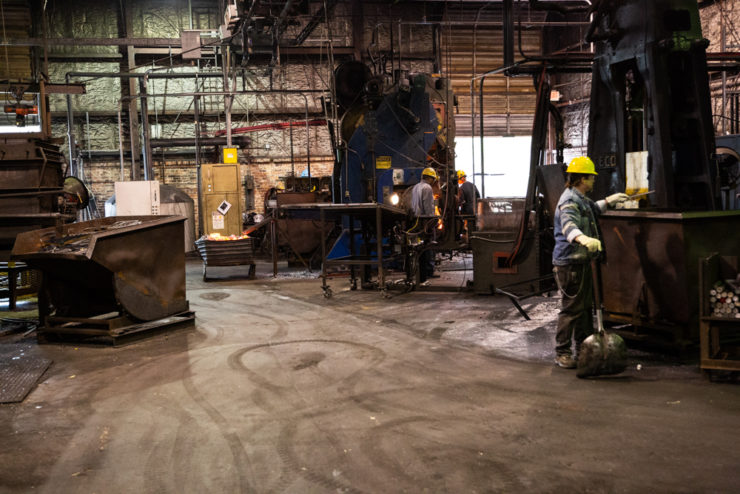 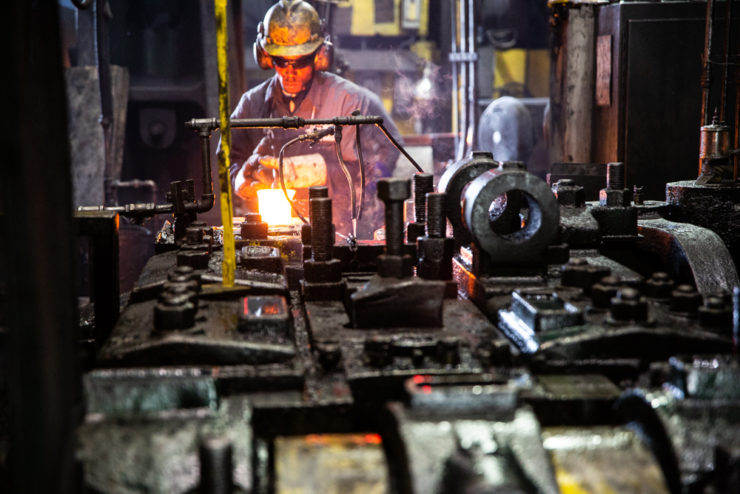 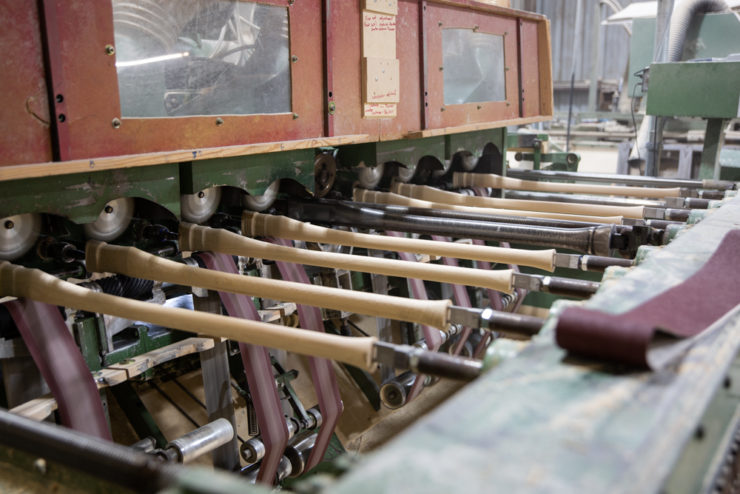 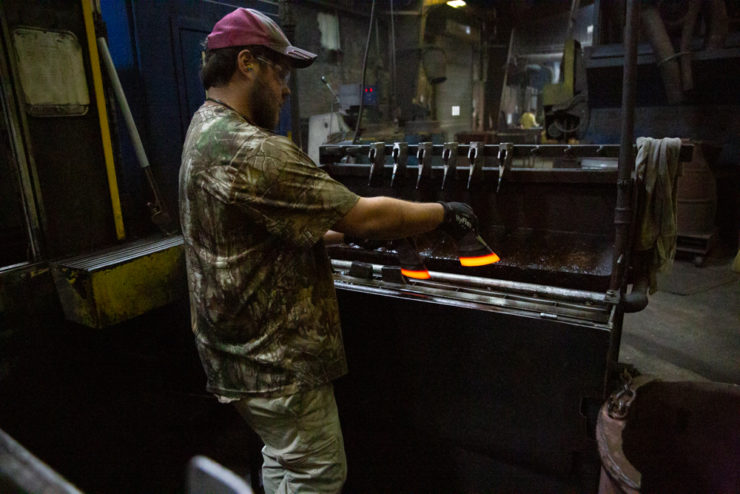 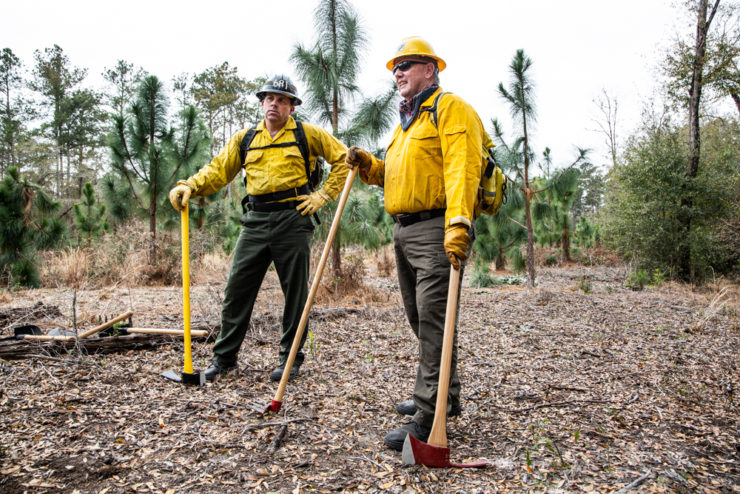 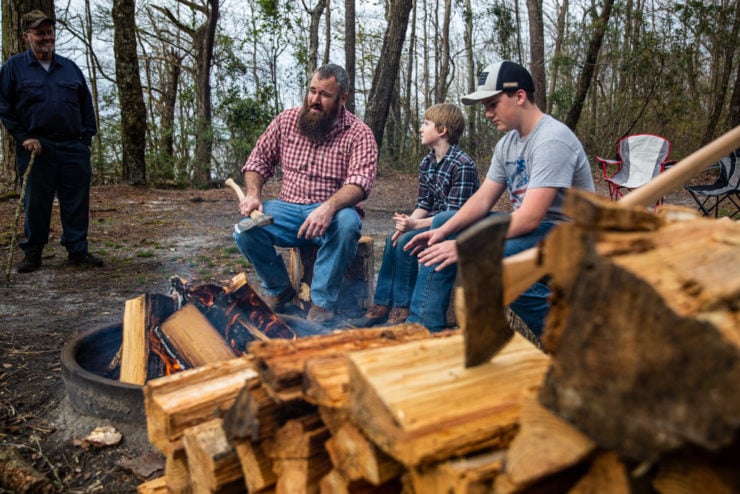