The Phantom Corsair was a marvel of futuristic design when it was shown publicly for the first time in 1938. The uniquely laid out body gave it seating for 6 but only 2 doors and 2 windows either side, giving it a beautiful, clean profile and leaving it still looking futuristic, even 70+ years later.

The Phantom was designed by Rust Heinz (of the H. J. Heinz family) and Maurice Schwartz of the California based Bohman & Schwartz coach building company. Heinz and Schwartz based the concept car on the Cord 810, possibly the most advanced chassis of the era, the Cord’s engine was a Lycoming 4.7L 8-cylinder unit, supercharged to produce 190 hp and was capable of propelling the Phantom Corsair to a top speed of 115mph.

The design of the car was revolutionary in the late 1930’s, the overall height of the car is just 58″ and there are no running boards, fenders or door handles. Interestingly, the lower part of the Phantom’s frame was welded chromoly steel and the upper frame was constructed of electrically welded aviation steel tubing, this helped keep the enormous car’s weight down to just 4500 lbs (2000 kg), that may not be feather weight but it would have been far higher with the more common all steel construction.

Sadly, the Phantom Corsair never made it into production, Heinz had planned a limited production run at an estimated selling price of $12,500 (1938 dollars), however he passed away shortly after the car was completed . It now lives in the National Automobile Museum (The Harrah Collection) in Reno, Nevada. 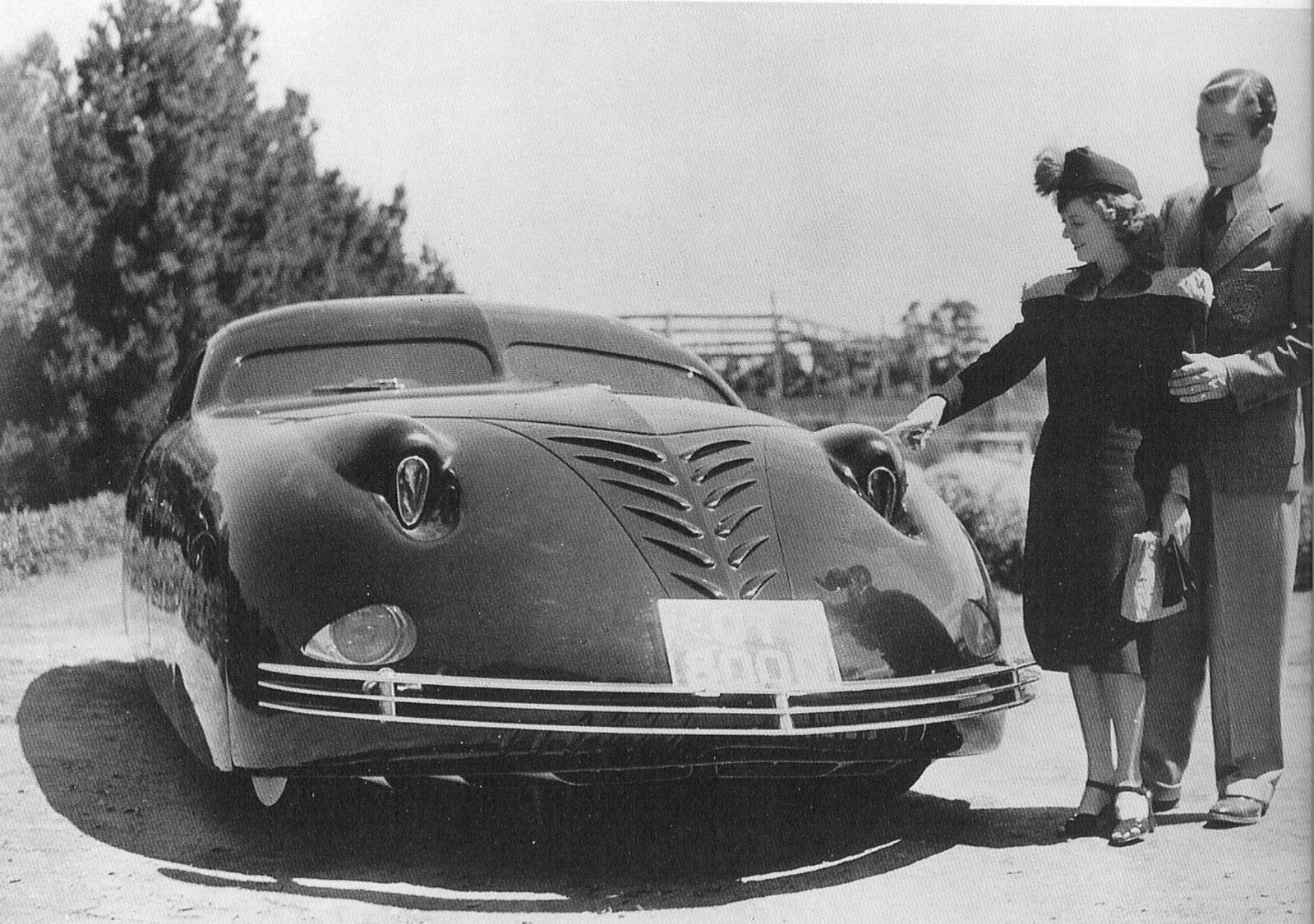