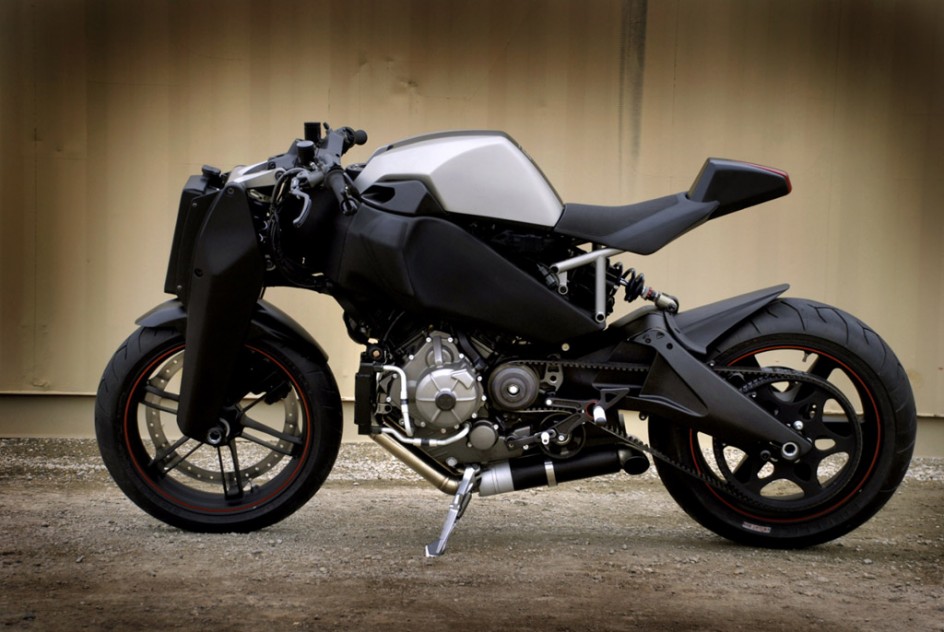 Magpul was founded in 1999 by former U.S. Marine, Sergeant Richard Fitzpatrick. The first product they created (and reason for the company’s name) was a simple device to make it easier and faster to remove and replace rifle magazines under duress. In time the company went on to develop it’s own line of weapons and even a popular line of airsoft guns for practicing tactical situations without using live weapons.

In 2010, as a design and engineering exercise, Magpul acquired a Buell 11125R and set to work on it. What you see above and below is the completed bike, and I can’t help but think it’s pretty remarkable.

I personally love the radiator mounted on the traditional headlight position, I would think that the efficiency would be improved significantly by putting it out front and eliminating the problem of aerodynamically messy or dirty air that is usually faced by radiators in the traditional location behind the front wheel.

The Magpul designed girder front suspension and Magpul linkage fork both match the style of the Buell so well that I can easily imagine this rolling out of the Buell factory, now that they’re back in business. 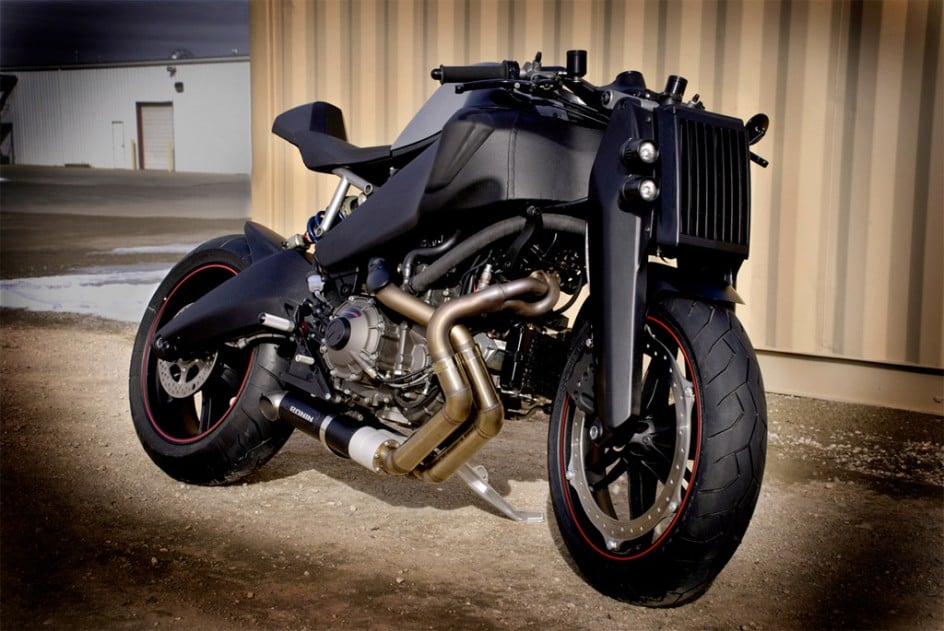 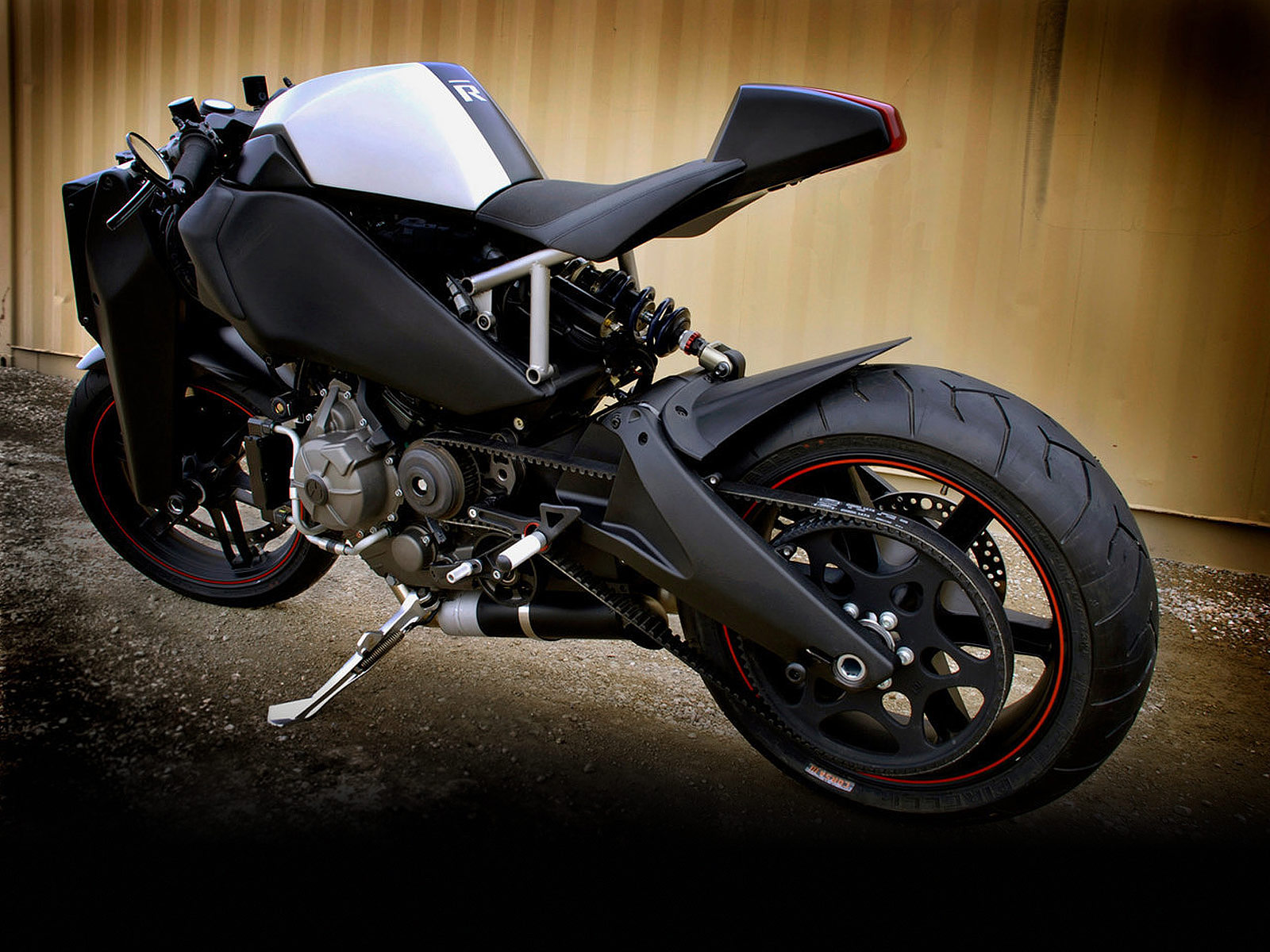 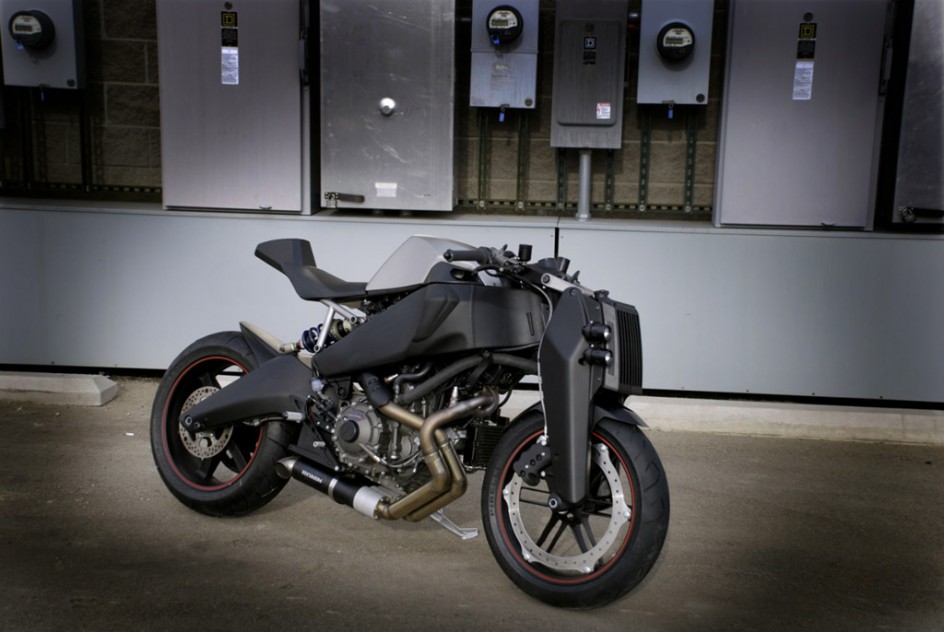 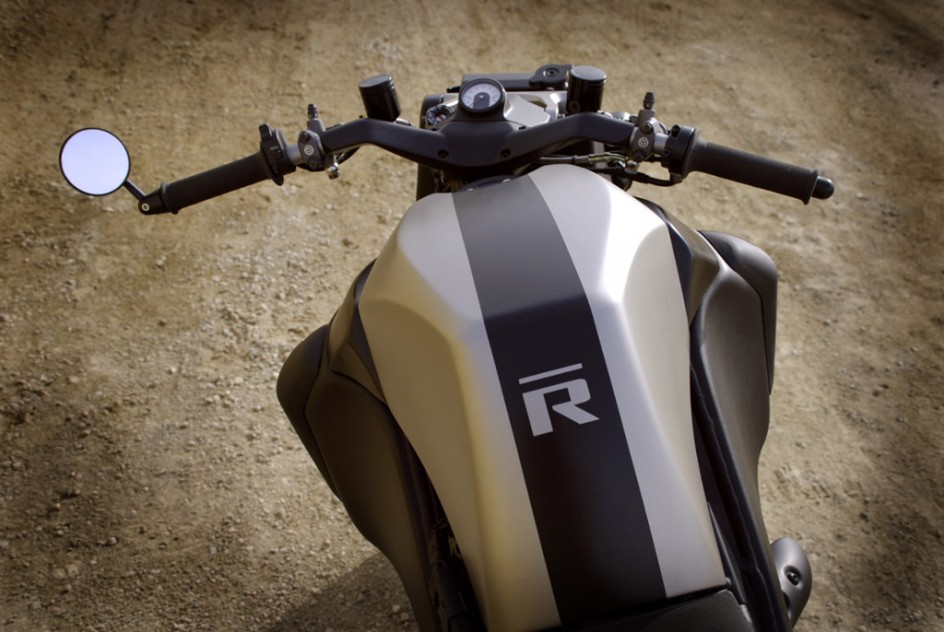 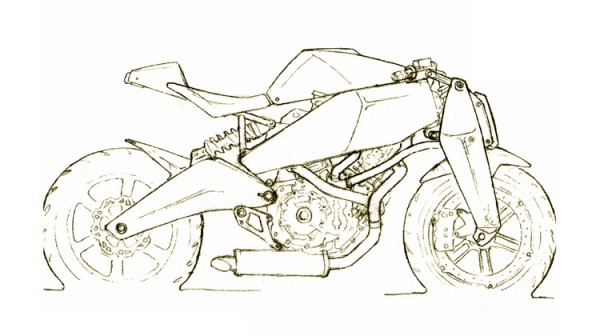