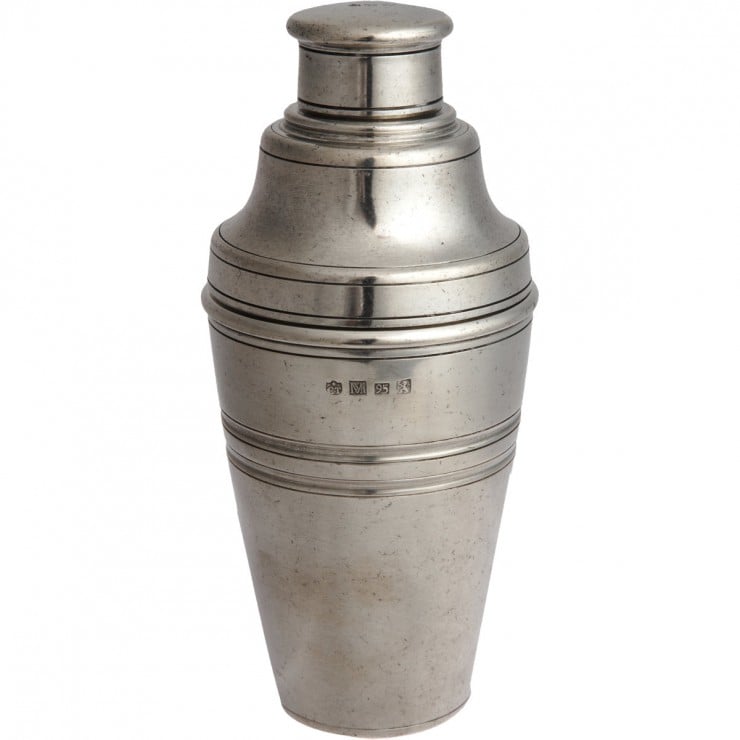 This beautifully constructed pewter cocktail shaker is reminiscent of the era before, during and just after the Prohibition. It isn’t widely known that pewter is actually an alloy, it’s a mixture of 85% to 99% tin, with added copper, antimony and bismuth. The alloy dates back to pre-history with examples of it being found in the early Bronze Age, the earliest pewter ever found was from an Egyptian tomb and was dated to 1450BC.

The pewter used to create this cocktail shaker is 95% tin, meaning it’s almost entirely safe from corrosion, each shaker is made by Match in Italy and will make a hell of a cool family heirloom when your gin martini days are behind you. 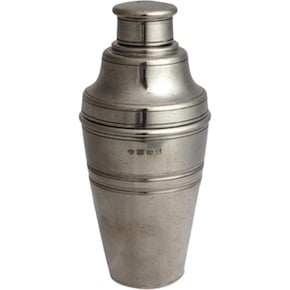