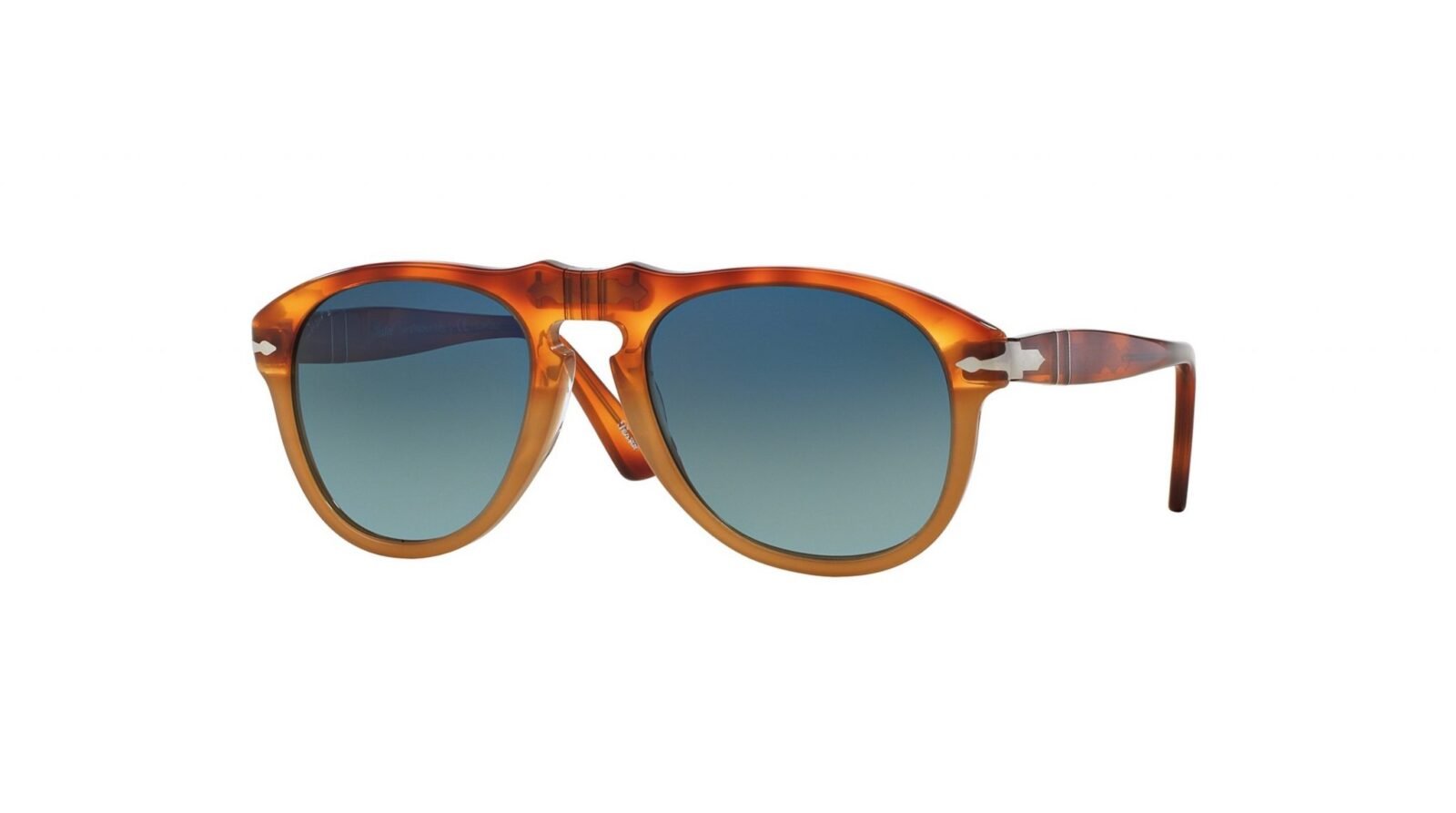 Persol’s 649 series sunglasses were originally designed in 1957 for use by the tram drivers of Turin, it wasn’t long before iconic Italian actor Marcello Mastroianni wore a pair of 649s in the cult classic “Divorce, Italian Style” – leaving Persol struggling to keep up with demand.

The Italian company was founded in 1917 to make eyewear for pilots and racing drivers, and they quickly made a name for themselves both in Europe and further afield. Each pair of Persol 649s are made in Italy, with full acetate frames and your choice of either polarised or standard lenses. 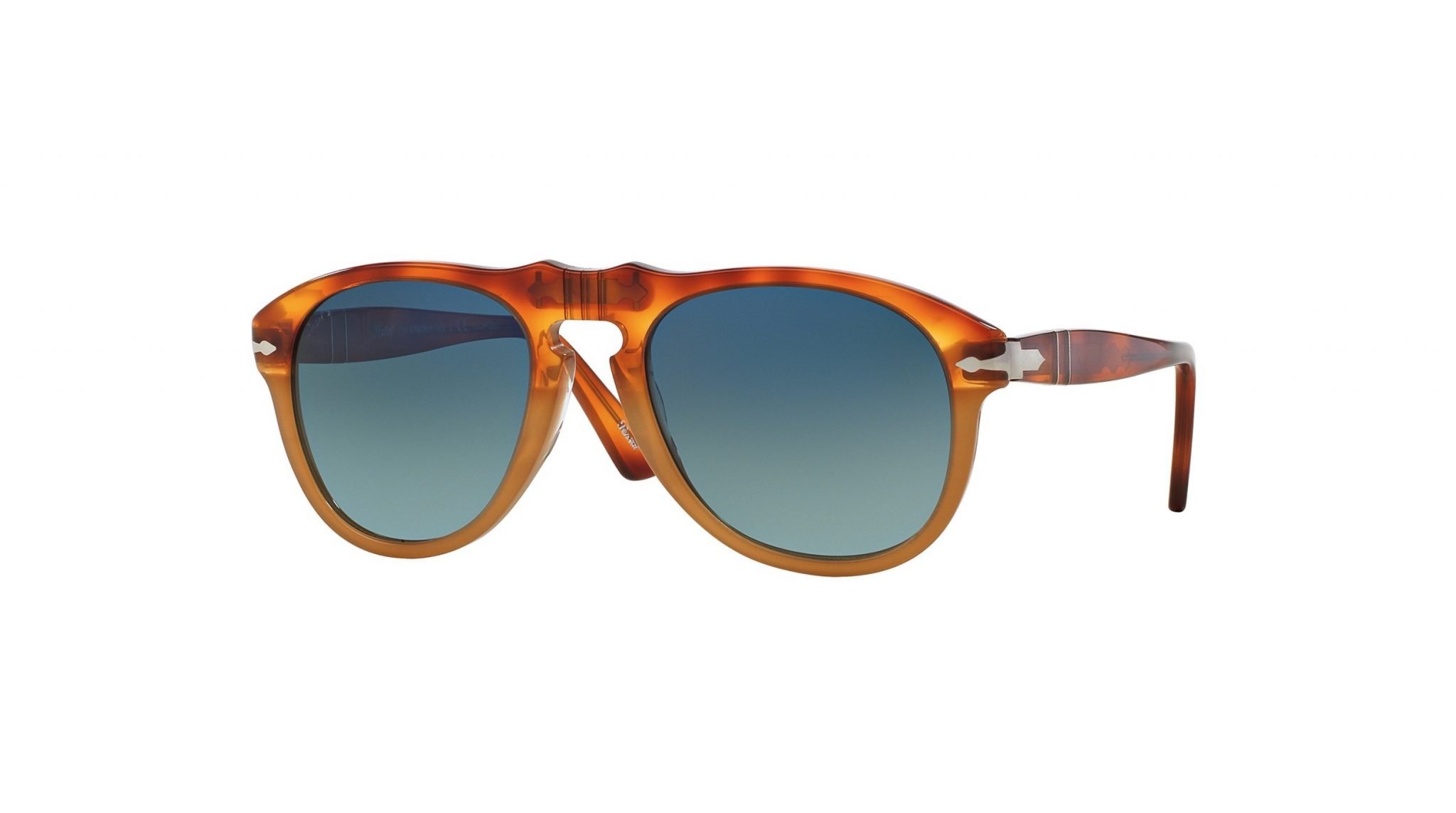