This film is a beautiful, slow-paced sojourn through the streets of Rome, if you’ve ever been to the Italian capital this short movie will evoke memories that perhaps snapshots couldn’t. If you have 2 minutes and 50 seconds spare, hit play and enjoy the ride. 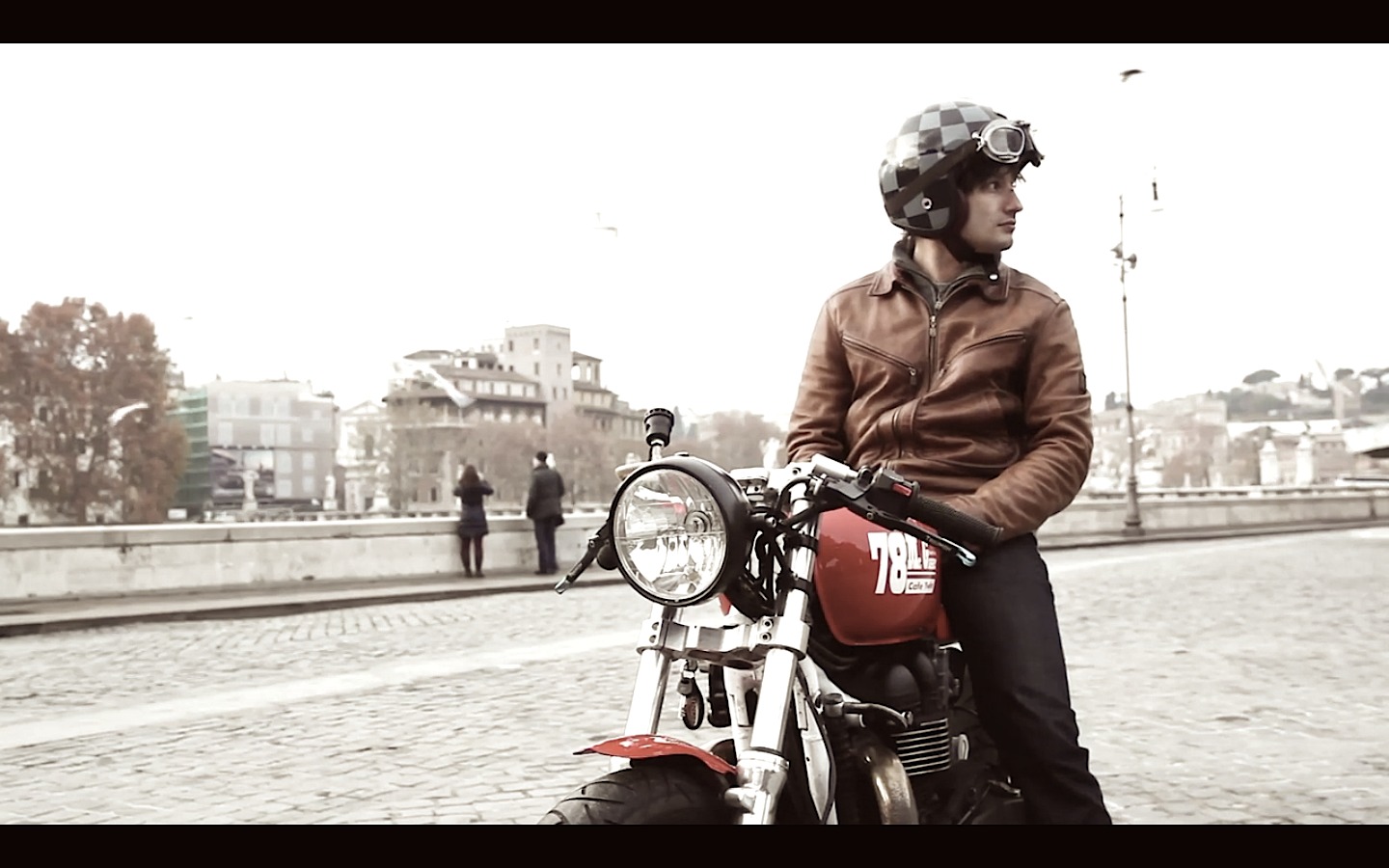