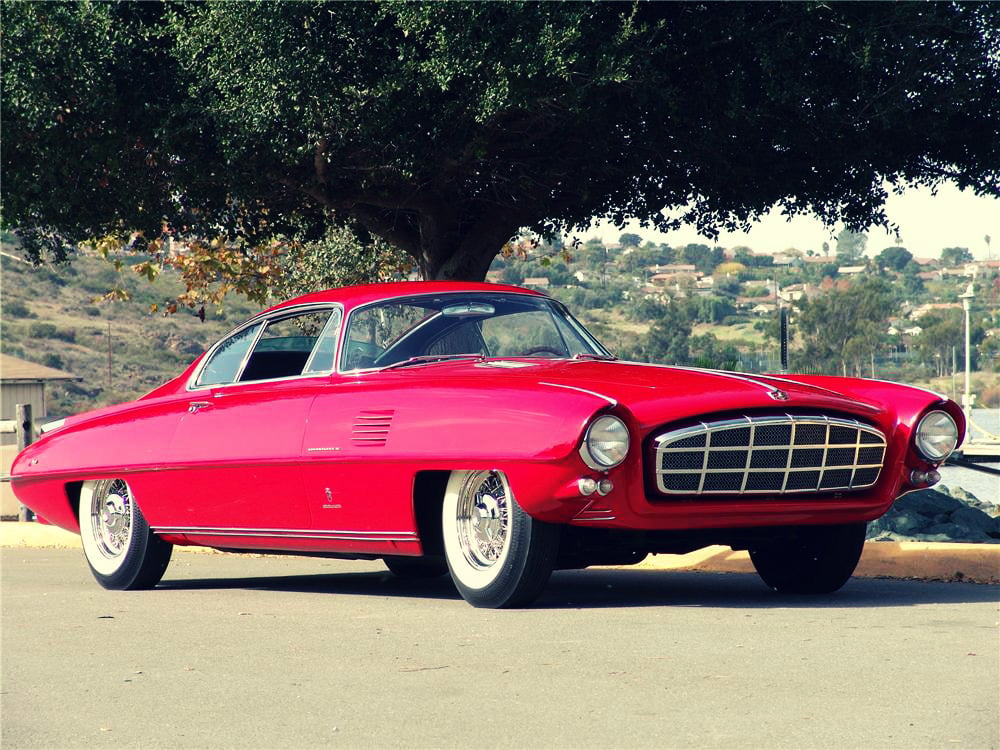 This masterpiece of automotive design came from the collective genius of the Ghia designers back in 1954. Based on a Chrysler Imperial chassis the DeSoto Adventurer II concept car is still widely considered to be one of the top 10 concept cars of all time, it so impressed King Mohammed V of Morocco in ’54 that he bought it immediately and had it shipped to North Africa, to take pride of place in his impressive car collection.

It’s powered by a 271 V8 Hemi and has a remarkable, retracting roof section that slides into the trunk, providing the sensation of a convertible without all the hassle that a cloth-top so often entails.

If you’ve got some cash burning a hole in your kingsized pocket, head down to the Barrett-Jackson Scottsdale auction between the 17th and 22nd of January and grab a numbered paddle to wave around. It won’t come cheap, but my God it’ll be worth it. 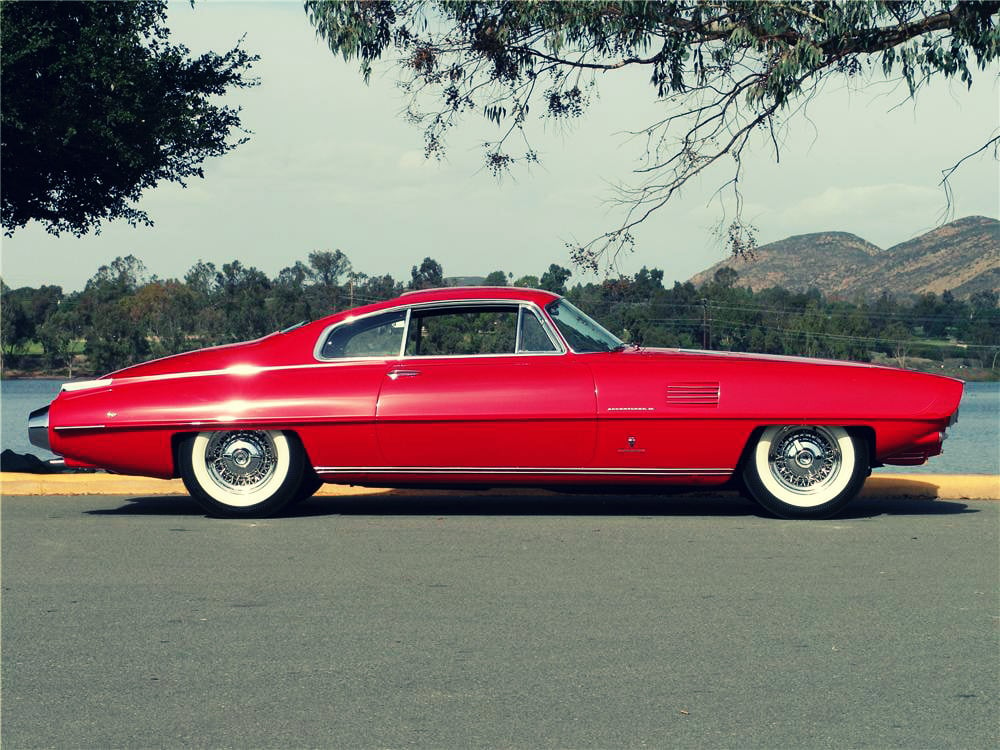 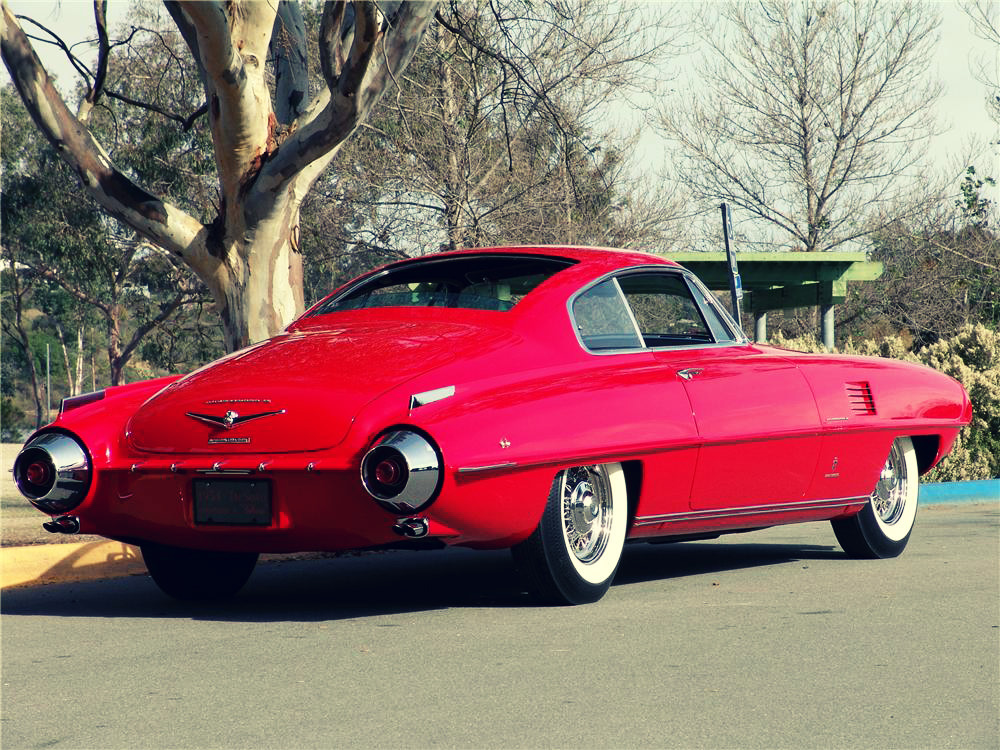 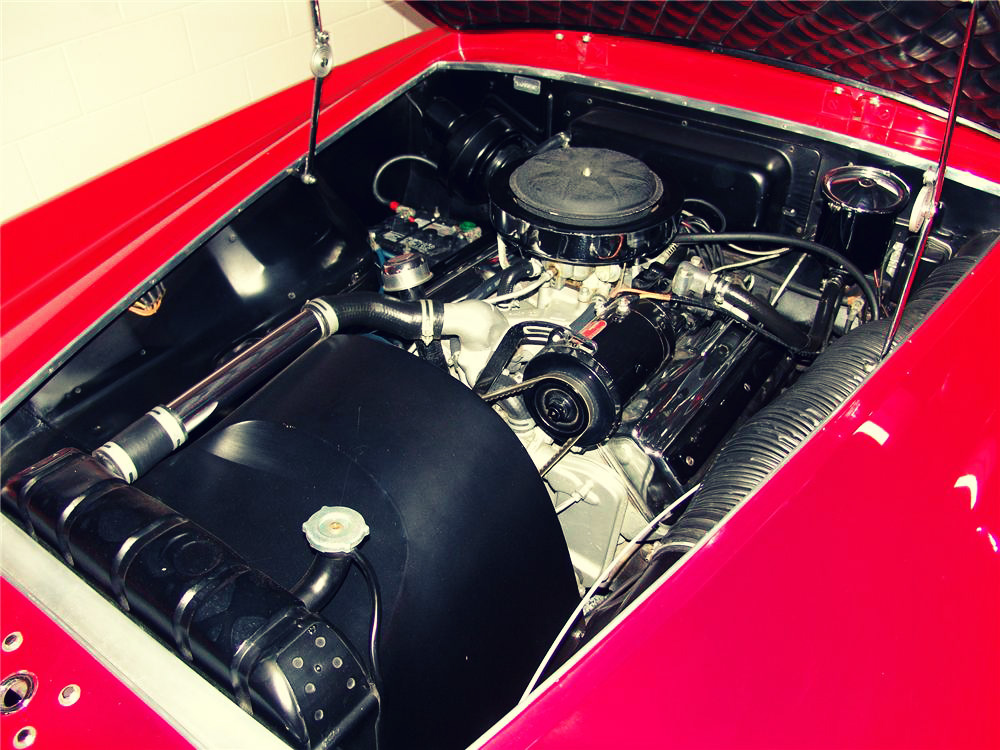 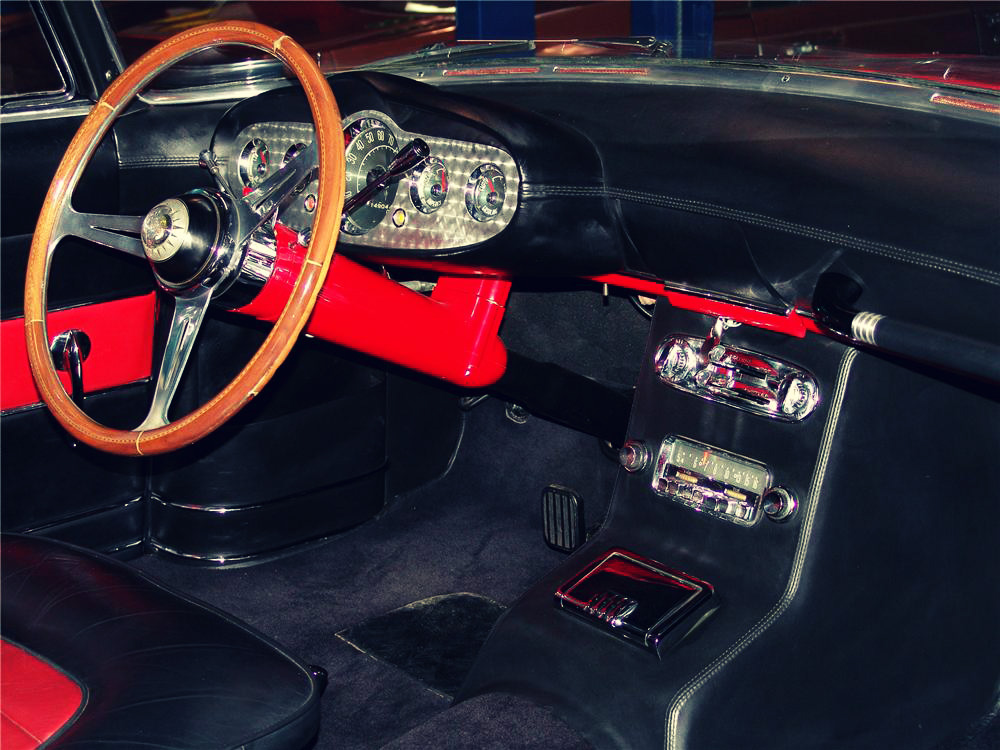 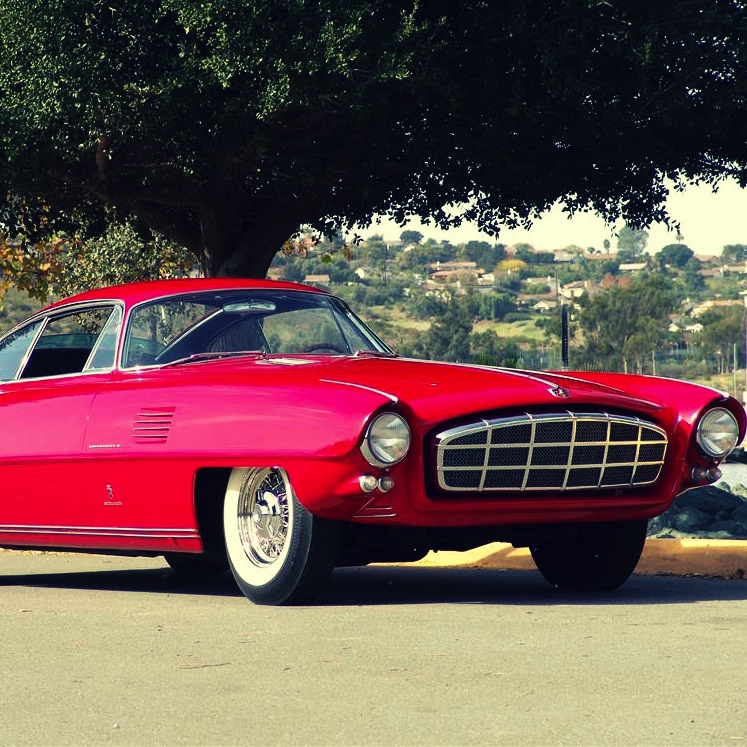