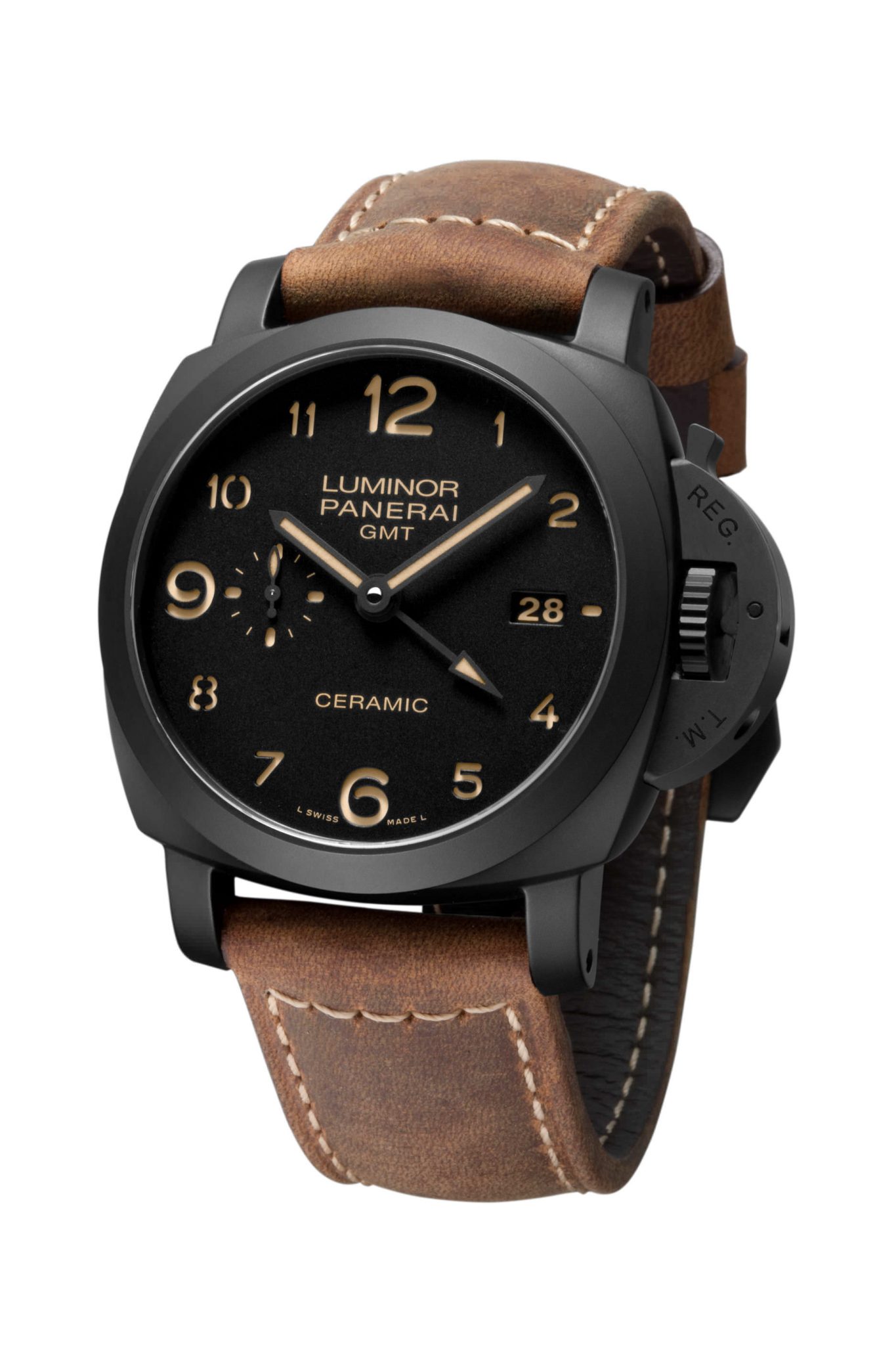 The Panerai Luminor 1950 Ceramica is a watch that does a great job of integrating all of the classic Panerai design elements in a single timepiece, only 1500 units are set to be made and the cost is slightly prohibitive for those of us who don’t work at Goldman Sachs – but at least we’ll know whose wrists to go after once the revolution comes. 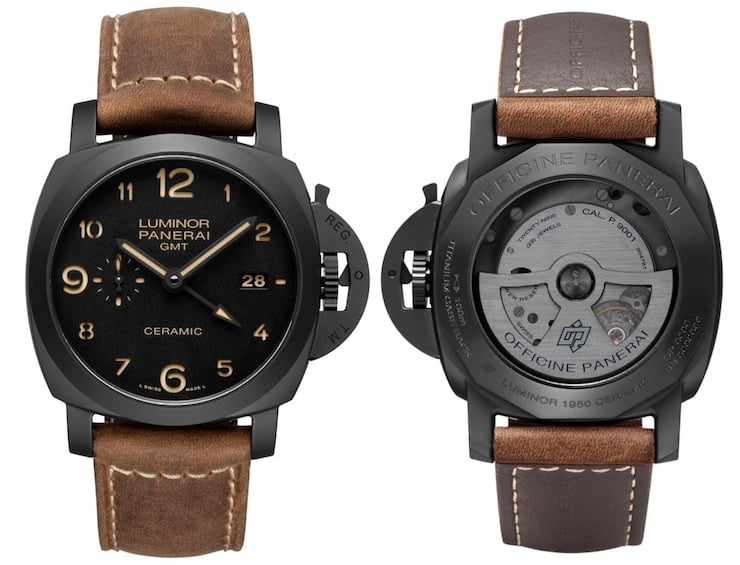