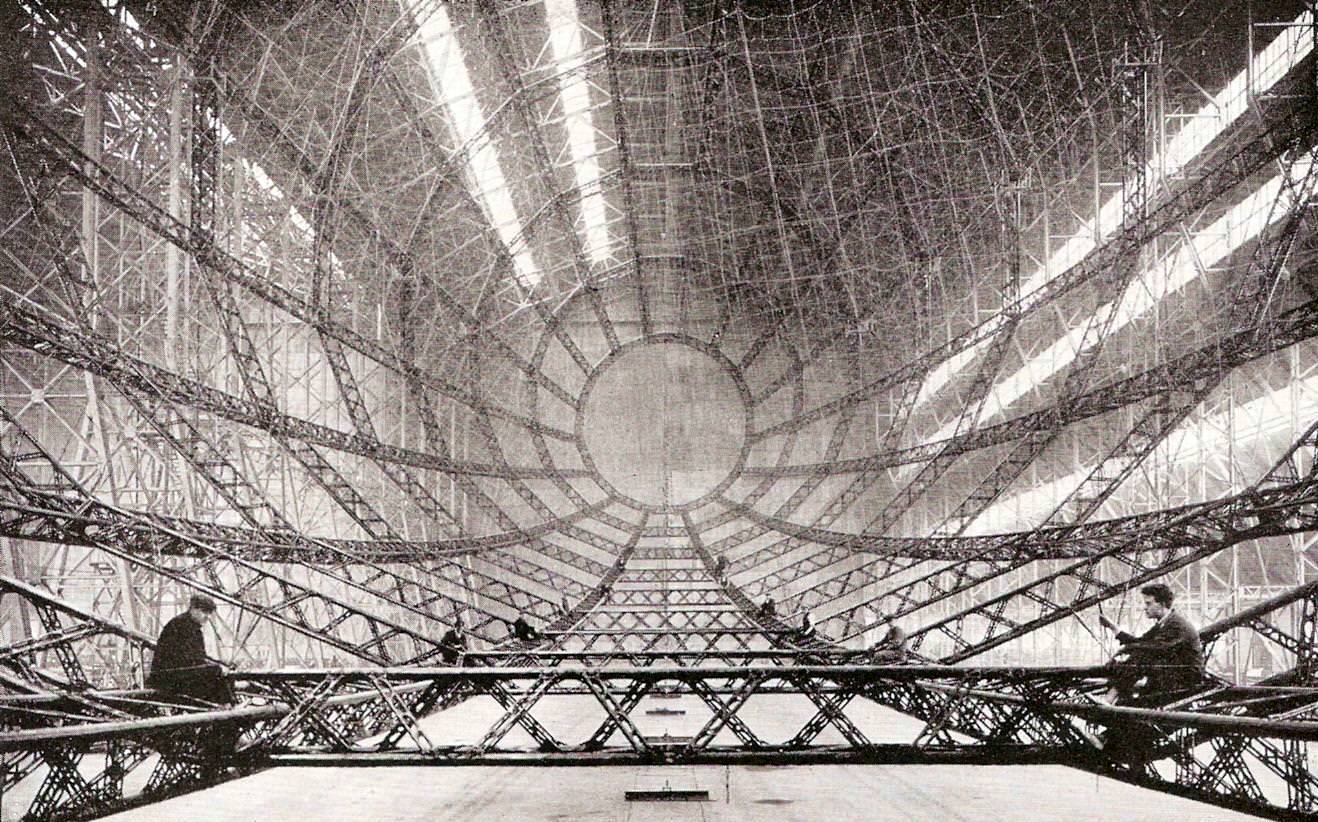 This jaw-dropping shot of an airship under construction gives you a great idea of just how complex these things were, I still think it’s a damn shame that we don’t have craft like this making their way across the northern Atlantic between London and New York.

Sure it’d take a few days, but what an extraordinary ride it’d be.

Published by Ben Branch - January 6th 2013
Related Posts
The Bimota SB3: The Fastest Production Motorcycle In The World In 1979