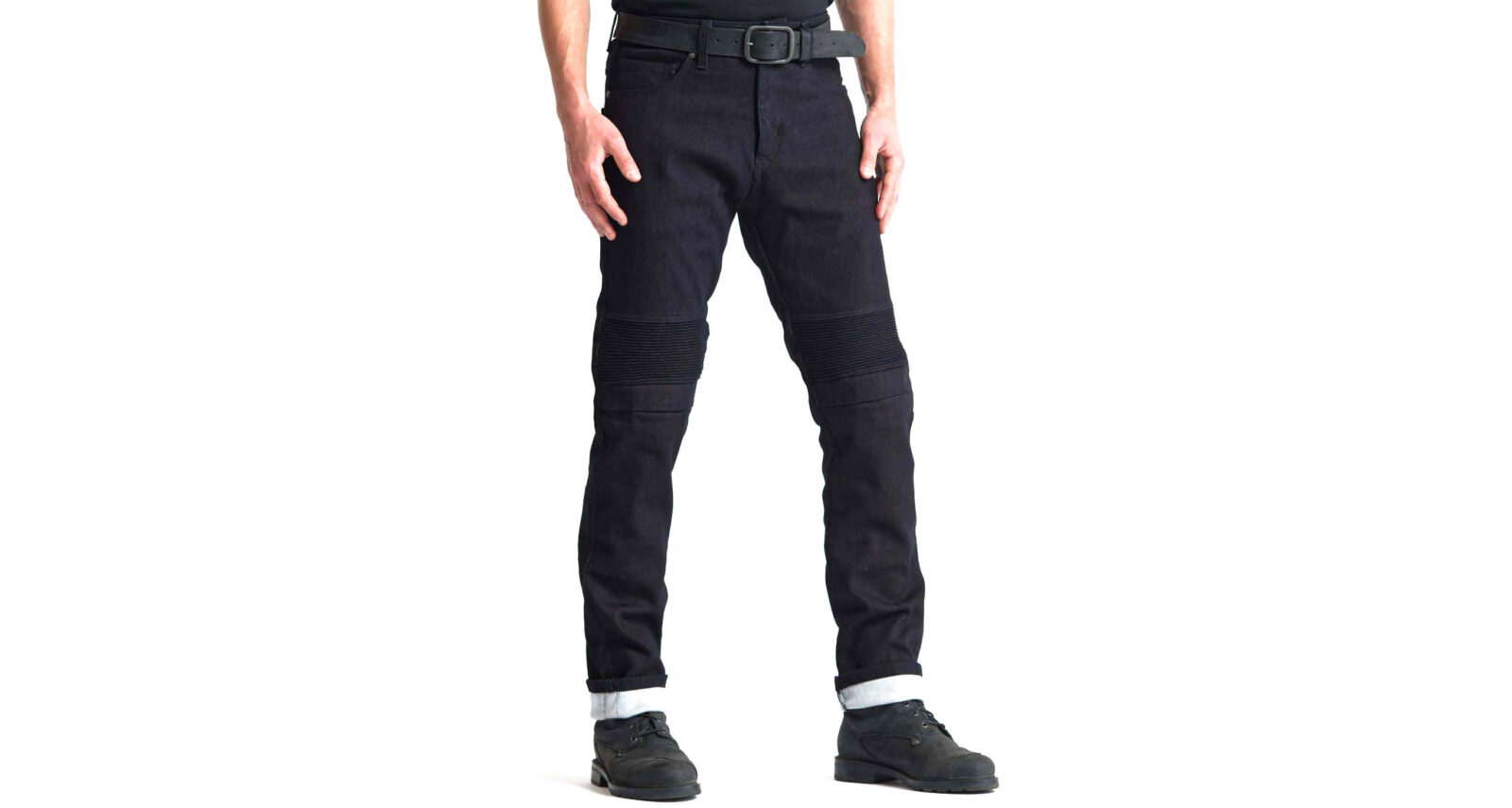 Inside you’ll find removable KNOX® Micro Lock CE approved (EN1621-1:2012) knee armor that fits into pockets offering two positions to ensure a perfect fit. For comfort in the saddle there are hand-made stretch panels on the knees and back, and there are pockets for optional hip armor.

For additional safety Pando Moto have included reflective cuffs on the Karl Steel Black motorcycle jeans, allowing drivers to see you better from the front, side, and back. The Dyneema® blend fabric has high heat conductivity, it reflects the heat and helps to keep you cool in warmer weather.

Each pair carries CE-certification as personal protective equipment under standard EN 17092 (Level AA), and they have reinforced chain stitches for additional durability. 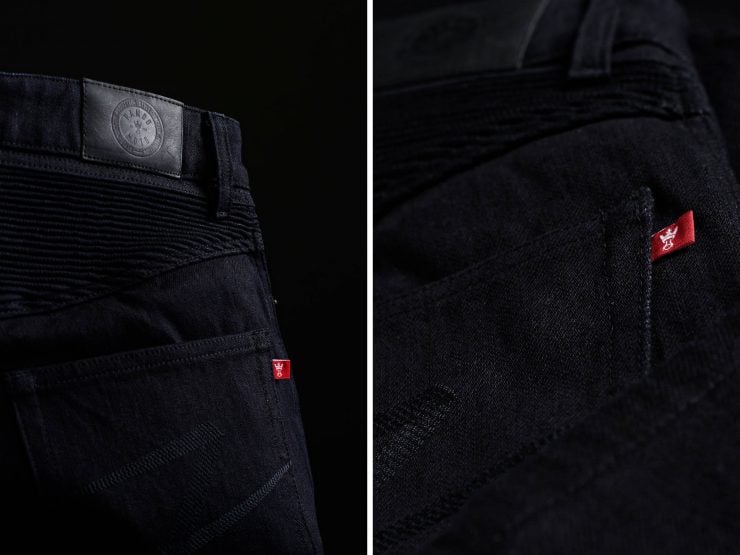 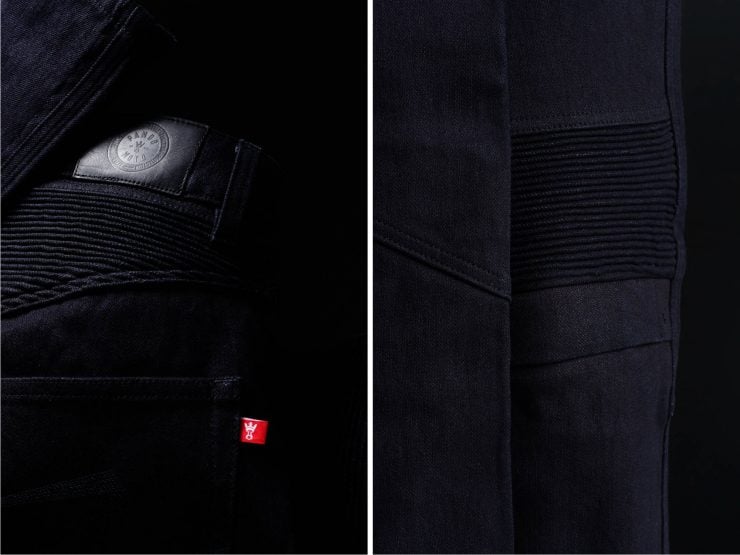 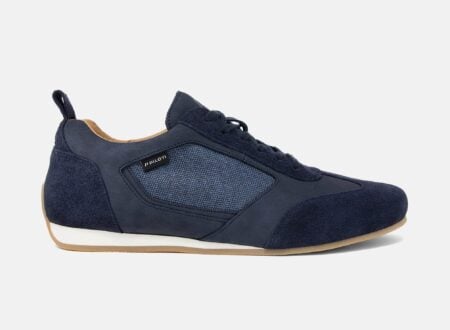 The Aether Expedition Jacket was developed by the Californian team at Aether specifically to be a 21st century, all-weather motorcycle expedition jacket. Aether was founded in 2009 by Palmer West and Jonah Smith with the goal of creating a line of outdoor gear that would look perfectly at home in an urban city environment, but…

Most modern helmets do a good job of absorbing linear impact energy but absorb very little rotational energy – studies are showing that this rotational force can be just as dangerous as linear impacts, sometimes more so. Fluid Inside™ technology consists of a series of fluid filled capsules on the inside of the helmet that…

Catalina Grand Prix Strapback – Made In The USA