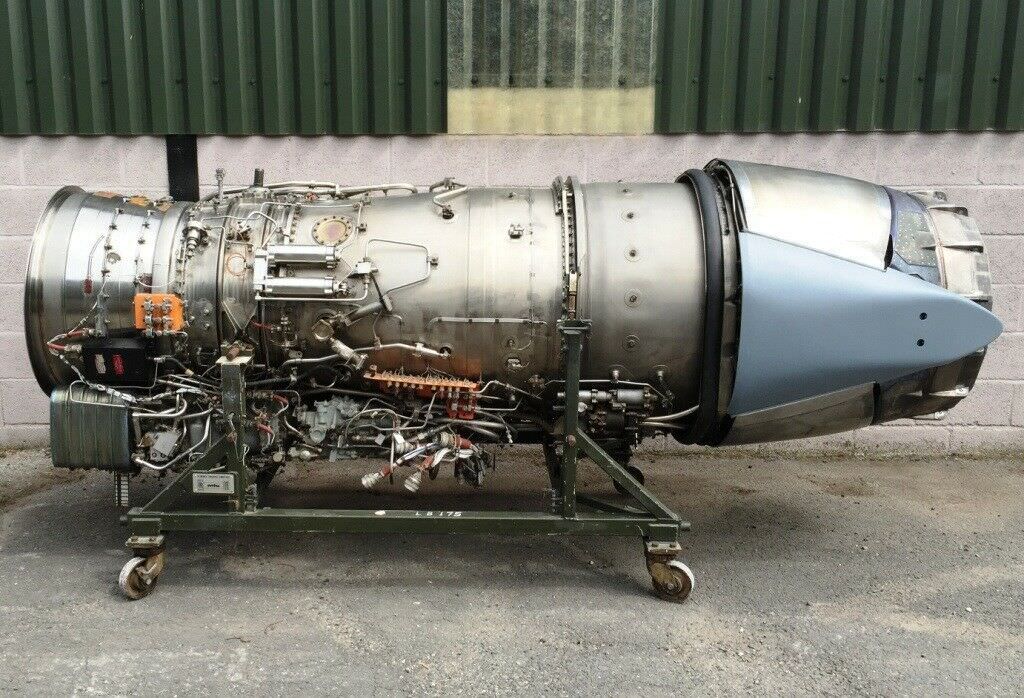 The Panavia Tornado is a twin engine multirole combat aircraft that was jointly developed between Italy, the United Kingdom, and West Germany in the early 1970s. The three main companies involved were British Aerospace, MBB of West Germany, and Aeritalia of Italy, though Rolls-Royce played a large part too.

Earlier development of the Concorde engine played a significant role in the engine used in the Tornado, it used variable intake ramps to control the air flow and operate efficiently across a wide range of conditions, as well as at speeds of up to Mach 2.

The RB199 used in the Tornado was actually built by Turbo-Union, a joint venture between Rolls-Royce, MTU, and FiatAvio – three companies representing the three nations involved in the development and construction of the Panavia Tornado.

Almost 1,000 examples of the Tornado were built and each was fitted with two engines, this combined with all the units built as spares means that well over 2,000 were made, and the aircraft remains in service with the German, Italian, and Saudi Arabian air forces.

This engine is listed as being complete however it is missing the ECU that would be needed to operate it. Many retired jet engines like this either end up in aerospace engineering schools where they’re used to teach students, or they’re bought by companies that disassemble them and turn their individual components into furniture and display pieces.

The seller of this engine has set the starting bid at $92,000 USD and there’s still a week or so left on the bidding. It’s difficult to know what it’ll actually sell for as engines like this rarely come up for public sale on platforms like eBay. 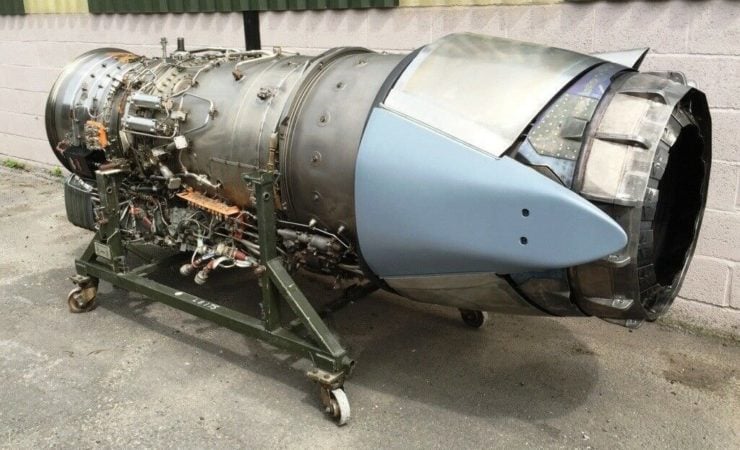 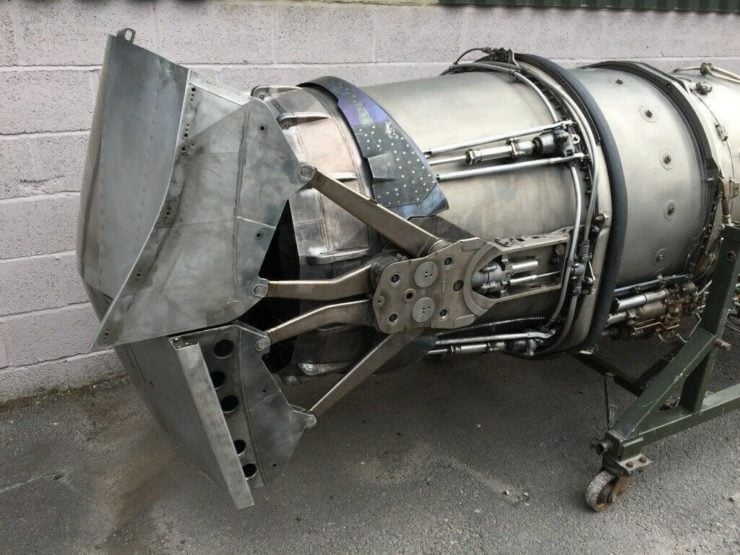 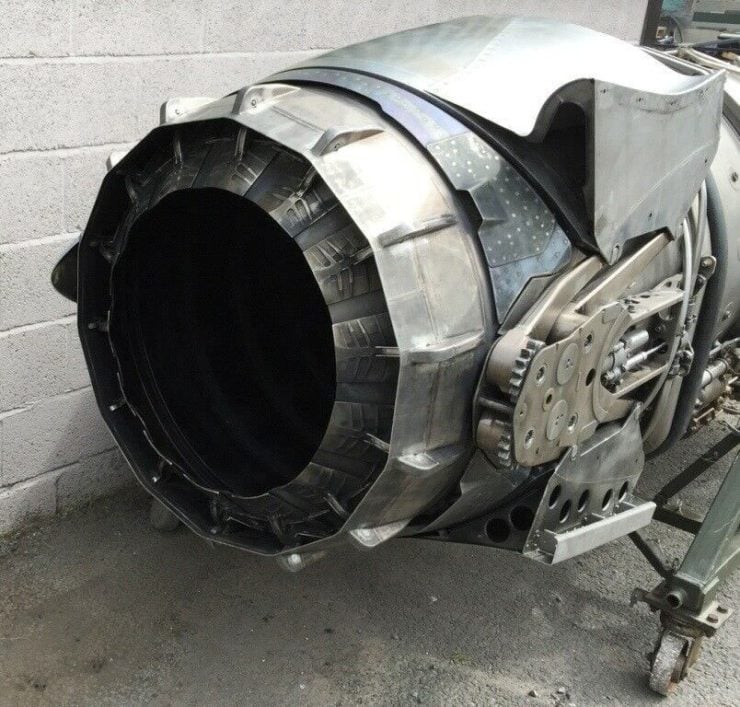 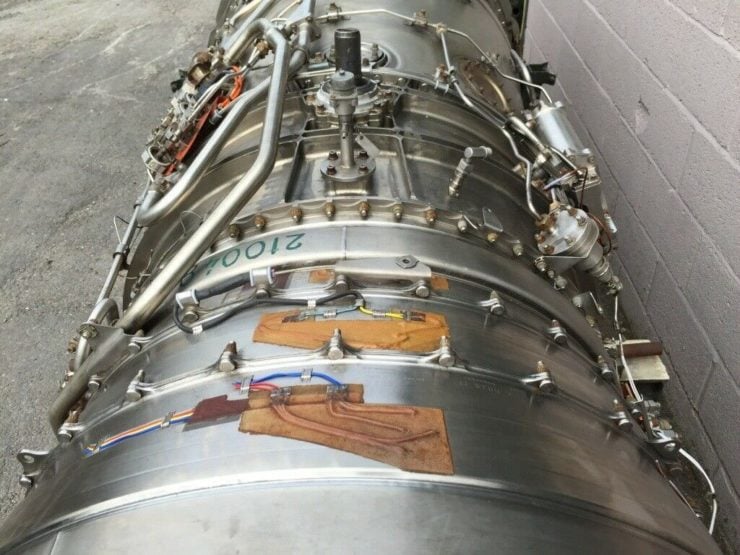 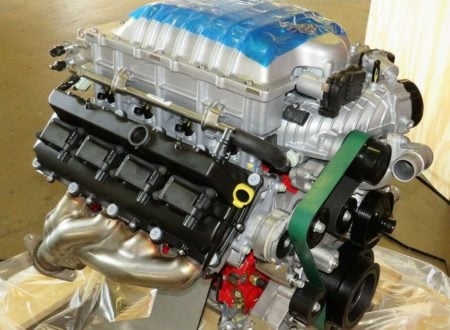