Land Rover 50 Year Adventure is an hour long documentary about one of the world’s most important off-road vehicles – the Land Rover.

The Land Rover concept famously started out humbly in the post-WWII years when the chief designer at the Rover Company, Maurice Wilks, got his hands on a Willys Jeep for use on his farm in Anglesey.

Maurice’s brother Spencer was the managing director of Rover, and together they set about developing an all-new design that would incorporate the best attributes of the Jeep, with some attributes of a farm tractor – developing a new type of vehicle that a farmer could use as both a car and a tractor to save on costs. 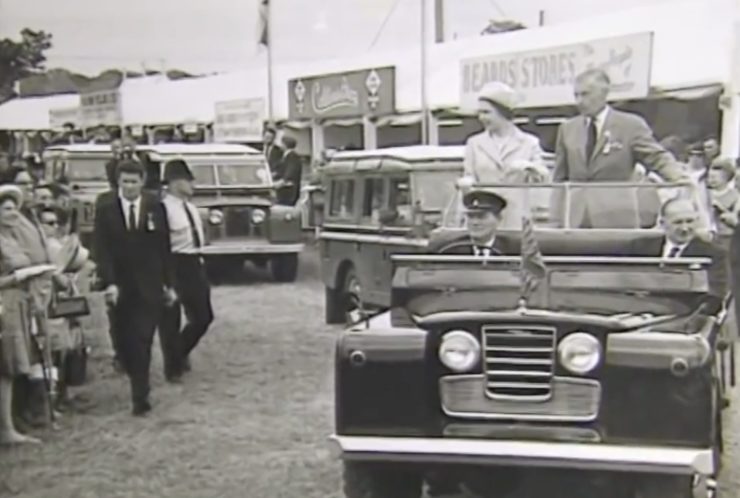 Although the life of the original Land Rover officially ended in 2016 with the demise of the Defender, it’s been brought back to life by the team at Ineos with their new Grenadier.

On learning the Defender was due to be discontinued Ineos originally tried to buy the tooling and rights to the vehicle from Land Rover but were refused, so they developed their own iteration of the design with very clear links to the original Wilks concept.

Millions of Land Rovers remain on the road in the hands of devoted owners around the world, the popularity of the original body-on-chassis Land Rovers seems to be increasing over time as they become viewed more as iconic classic cars than as just muddy off-roaders.

If you’d like to read more about the history of the Land Rover Defender you can click here. 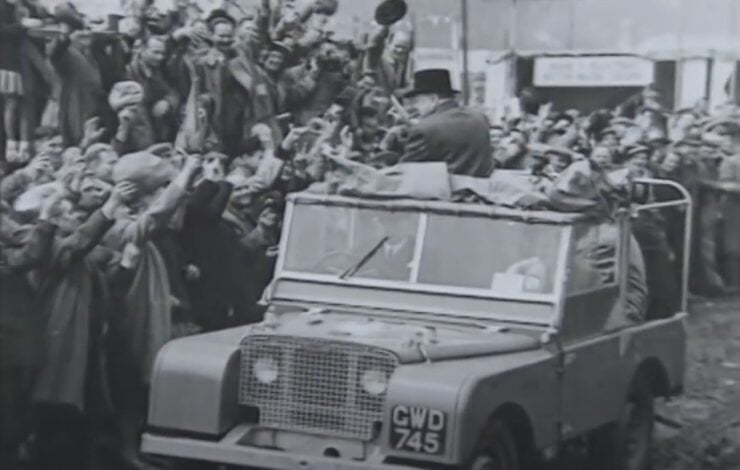 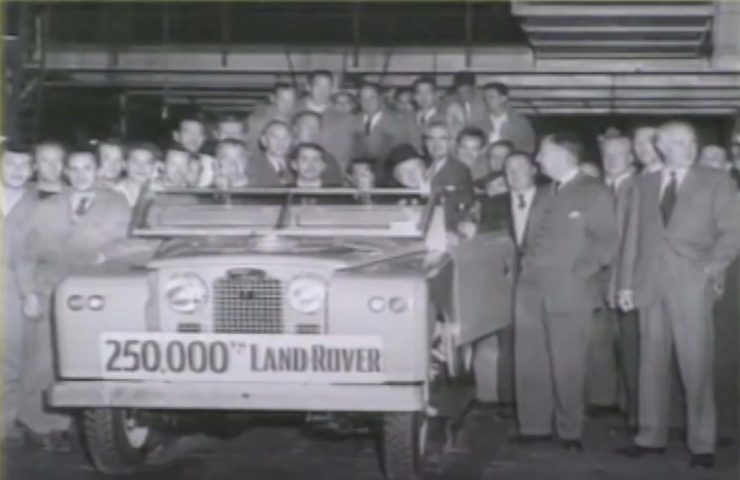 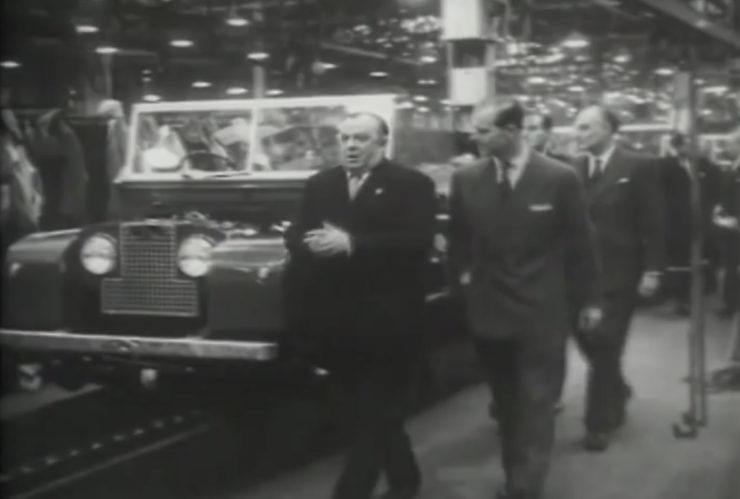 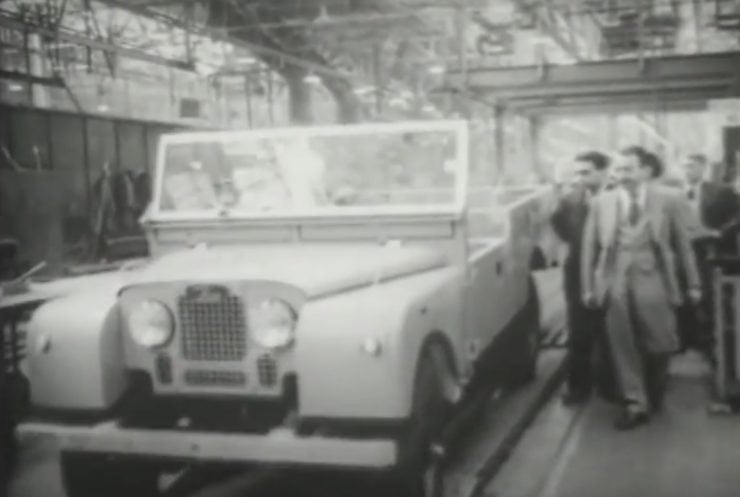 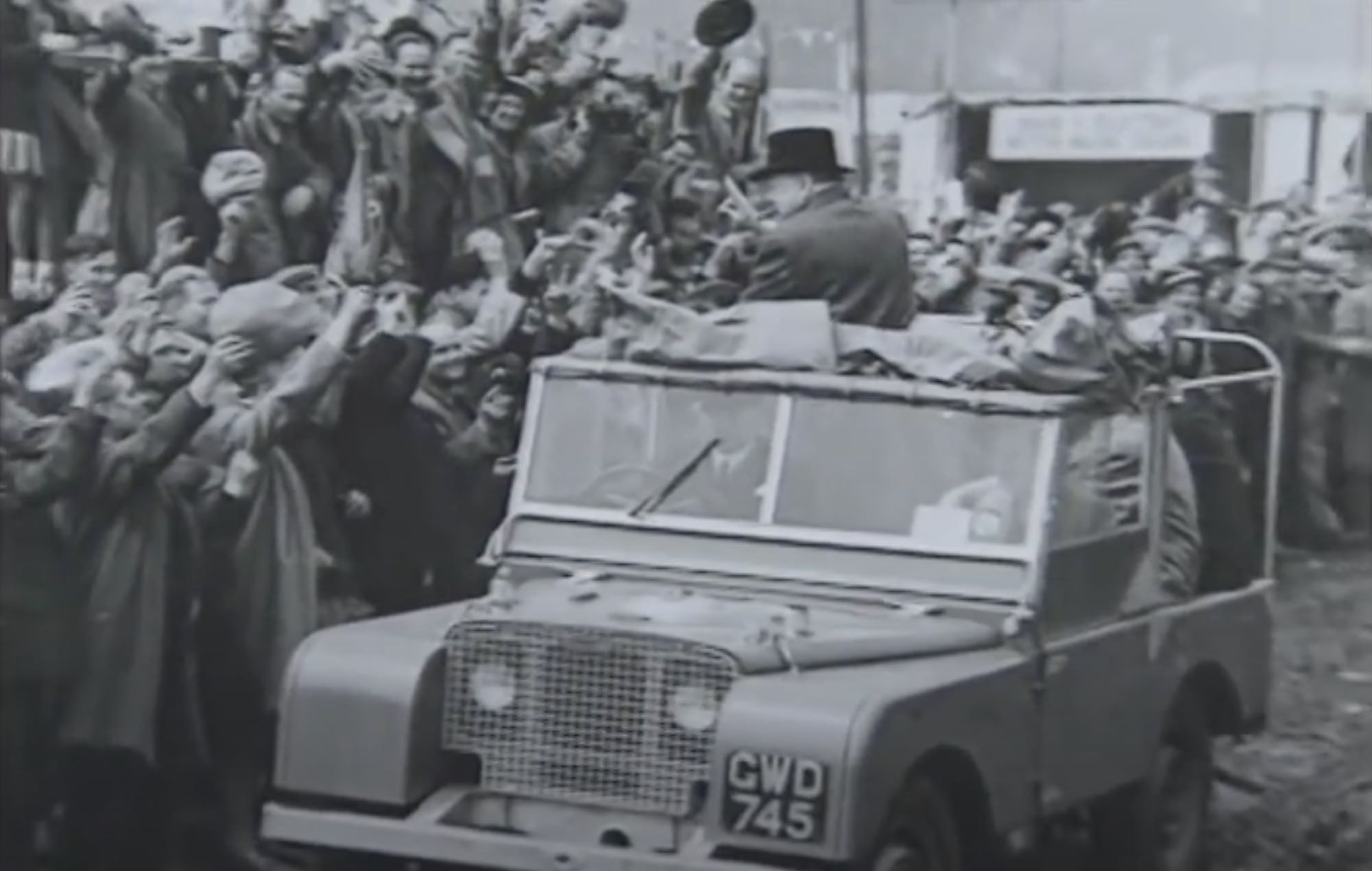