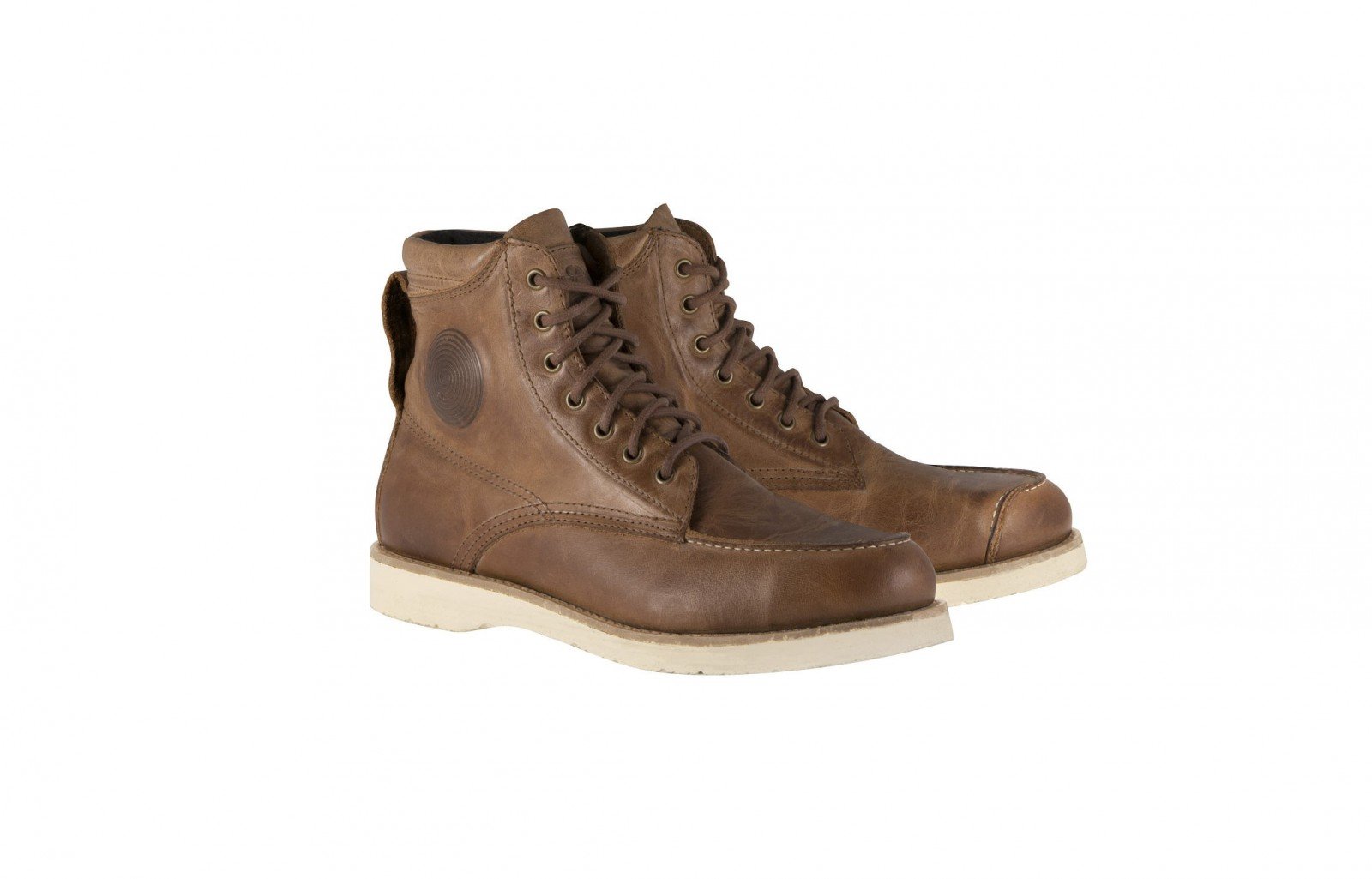 Alpinestars has been making significant inroads into the slightly less MotoGP and more CafeGP side of the motorcycling spectrum in recent years, the Oscar Monty Boot is their latest foray into the genre and I suspect that it’s going to be very popular.

Although they may look like regular boots, the Oscar Monty packs toe, heel and ankle reinforcements, a gusseted tongue and a textured toe section designed to provide an ideal contact patch for your gear shifter. These boots are ideally suited to those who ride to work on a regular basis, as they can be worn as regular shoes without the discomfort of all-out motocycle boots – and they still provide some solid Level 2 CE certified protection. 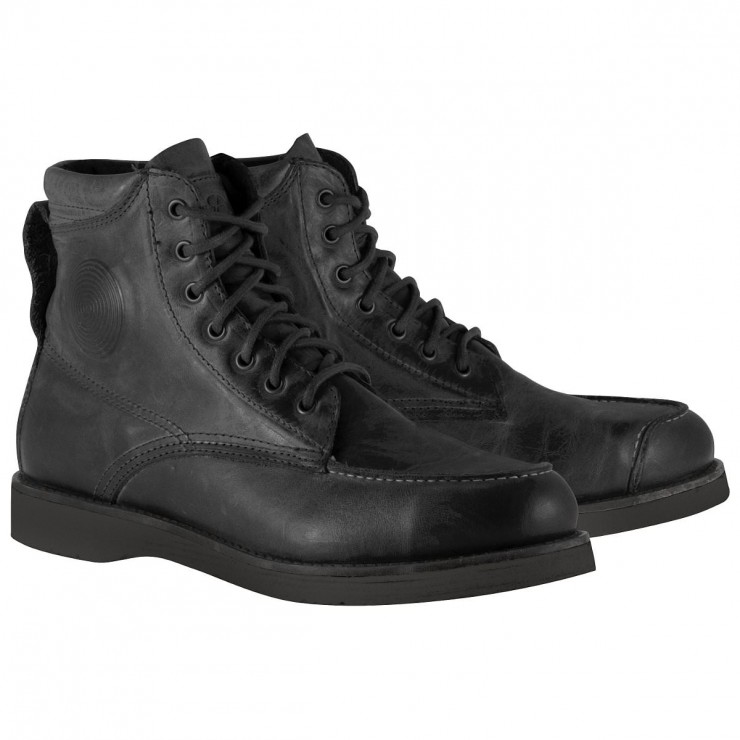 The Craft & Lore Port Wallet was developed to be a minimalist wallet you can carry everyday for the rest of your life. Each wallet is made from world-famous Horween Chromexcel leather using hand tools by the committed team behind Craft & Lore in their workshop in Coeur d’Alene, North Idaho. The triple-fold design of…

This is the all-new Gasoline Culture ⚡ Red Lightning t-shirt. The term “Gasoline Culture” was invented by us in 2011 and it proved so popular we had to trademark it to stop people stealing it! We found people selling t-shirts containing the phrase, setting up websites, social media accounts, and one company even started selling bumper stickers. For…

SKRAM Motorcycle Eyewear is a brand new offering that’s been in active development with a team of avid motorcyclists for over two years. The glasses offer protective, shatterproof lenses specifically intended for motorcycle use. The glasses feature state-of-the-art photochromic lens technology, meaning the the tint level automatically darkens or lightens depending on the intensity of…

The Heroine Racer Bumblebee is one of the more eye-catching helmets made by British company Hedon, making it a perfect lid for riders who want to make absolutely certain they’re seen by other motorists. Hedon was founded in 2011 by Lindsay and Reginald, both of whom have extensive experience in design and helmet making, placing…

The Heritage Leather Road Jacket by VKTRE Moto Co. is designed to work as both a motorcycle jacket and a driving jacket, it’s made from 1.2 to 1.3 mm full grain cowhide sourced from a local Los Angeles-based family-owned tannery. The team at VKTRE designed the Heritage with pockets for removable armor needed by motorcyclists,…