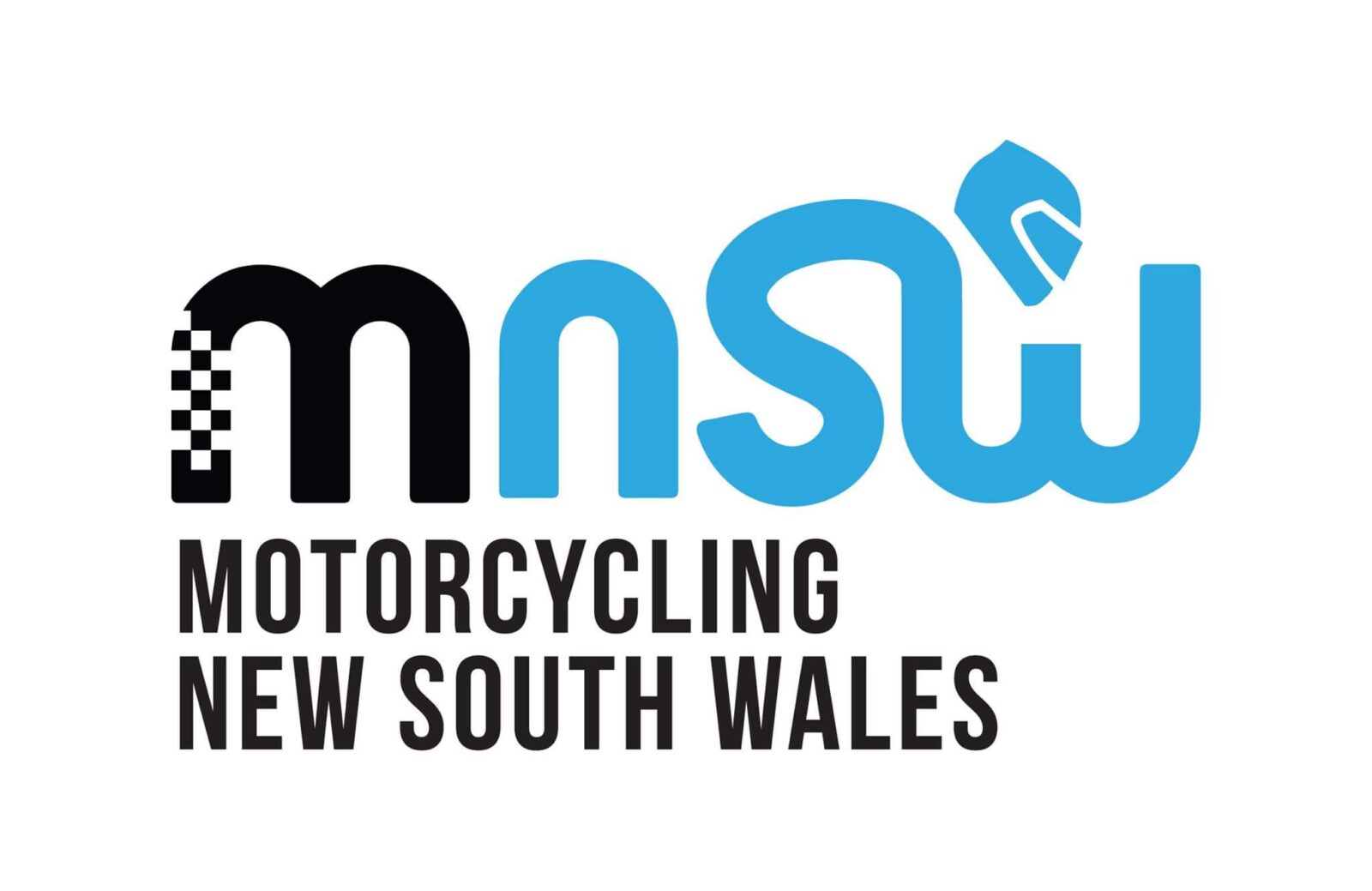 This post is a little unusual in that it’s geotargetted at motorcyclists in New South Wales, a state in Australia that contains the city of Sydney. Sydney is one of Silodrome’s top sources of web traffic, so we decided to publish this here on the site to support the team at MNSW led by new president Kate Peck.

Over recent months the board has undergone a reorganisation and is looking ahead to a bright and strong future, for motorcycling in the state of New South Wales. 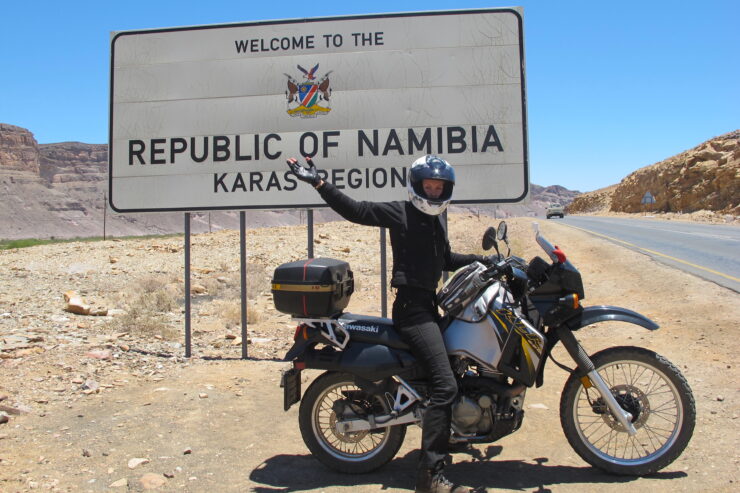 Kate Peck is the new president of Motorcycling New South Wales, and she’s leading a call for nominees to fill the board of directors.

Motorcycling New South Wales, who is an affiliate of Motorcycling Australia, boasts a strong commercial operation as well as 111 affiliated clubs, promoters and coaches and membership base of over 8,000 and solid state championship series and club based activity.

What can only be described as an extremely rare opportunity, Motorcycling New South Wales have the chance to shape their board and prepare for the future of motorcycling.

A Word From The President – Kate Peck

President of Motorcycling New South Wales, Kate Peck is excited about the future and looks forward to a diverse and complimentary board to join her:

“This is a unique and exciting opportunity – the chance to join me as a Director on the Board of MNSW. You will have a first-hand impact on bringing Motorcycling in the great state of NSW, into the future. That future is BRIGHT – new racing facilities, a focus on diversity, and endless potential for the growth and development of our dynamic sport and its dedicated and enthusiastic community. Do something the next generation of moto nuts will thank you for – apply now”.

In order to learn more about this opportunity we invite you to read the attached MNSW Board of Directors Call For Nominations document and fill in the nomination form here, then email it to [email protected]

Please note the closing date for receiving nomination applications to the MNSW office is Tuesday 14th September 2021 at 5pm. 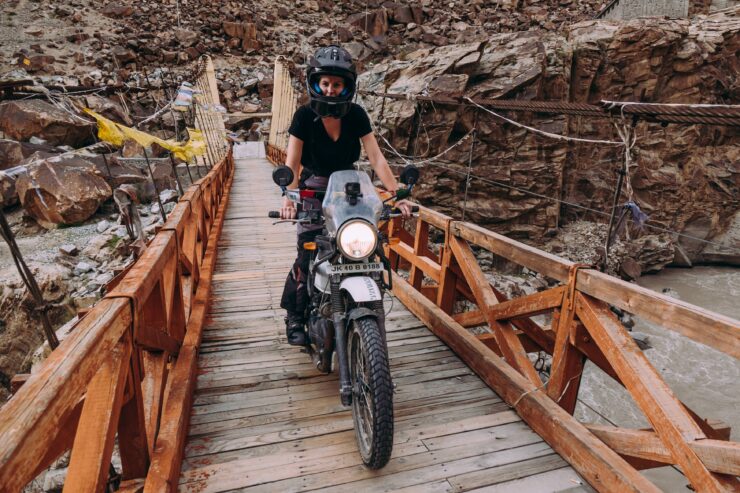 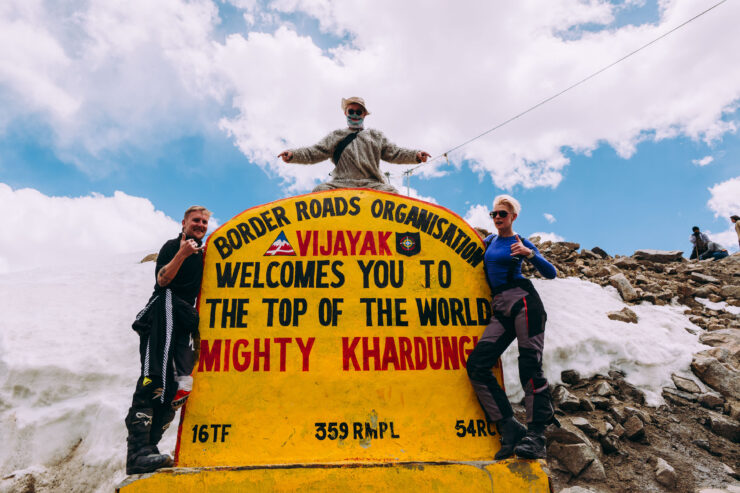 Published by Ben Branch - September 6th 2021
Related Posts
The Bike That Helped Save HD From The Great Depression: The Harley-Davidson Model D