This short film by the team at Real Engineering provides an 11 minute, information packed speed run through the history of America’s Cold War nuclear powered planes.

Early in the Cold War both the United States and the Soviet Union researched and experimented with nuclear powered planes, most commonly with engines that heated air with nuclear fission rather than burning jet fuel. The potential benefits of such an aircraft would be significant, they could theoretically stay airborne for weeks or more at a time and thinner air containing less oxygen at higher altitudes wouldn’t be a concern, other than the aerodynamic factor of course.

In fact the most significant limiting factor to these designs was typically the human element. People need to drink water and eat food, meaning any long-term airborne missions would likely have their duration limited by people rather than fuel. 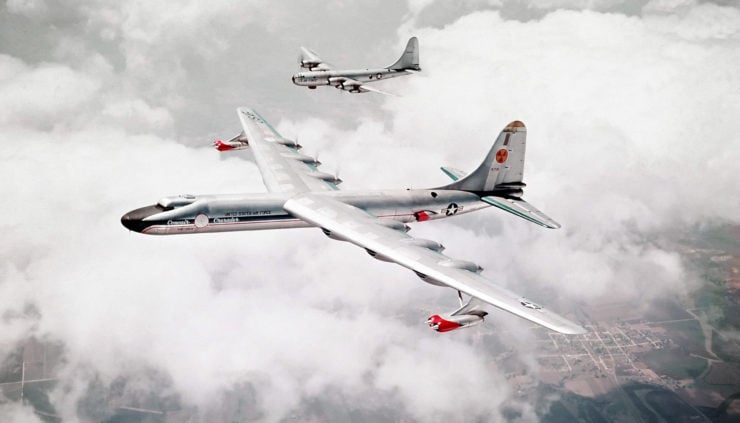 The other issue with humans is our inability to deal with large amounts of radiation – requiring the nuclear power generator to be shielded with tons of lead or water tanks.

The obvious downside to nuclear powered planes is the unfortunate propensity for planes to occasionally crash, oftentimes in high speed fireballs with debris blown far and wide. This would be made multiple orders of magnitude worse with a nuclear core showering radiation out of any crash site.

By the 1960s the improvements in ICBMs and the advent of nuclear submarines saw the nuclear powered plane projects (mostly) mothballed. Much of the engineering that went into their design has been declassified over the years, allowing a detailed look into how the planes and their engines were designed.

If you’d like to read more about nuclear powered planes you can click here, we’ve included a second documentary below that dives into a little more history and detail. 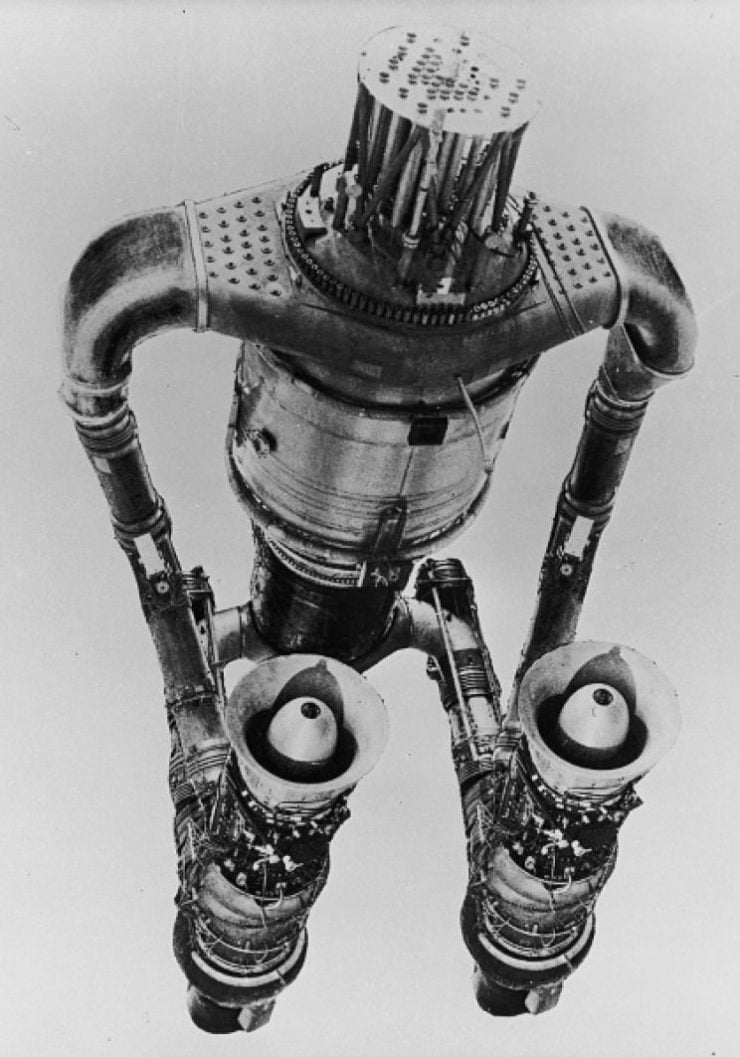 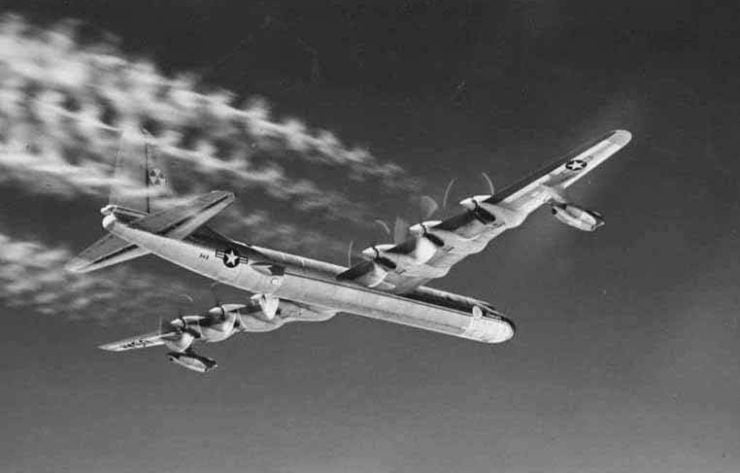 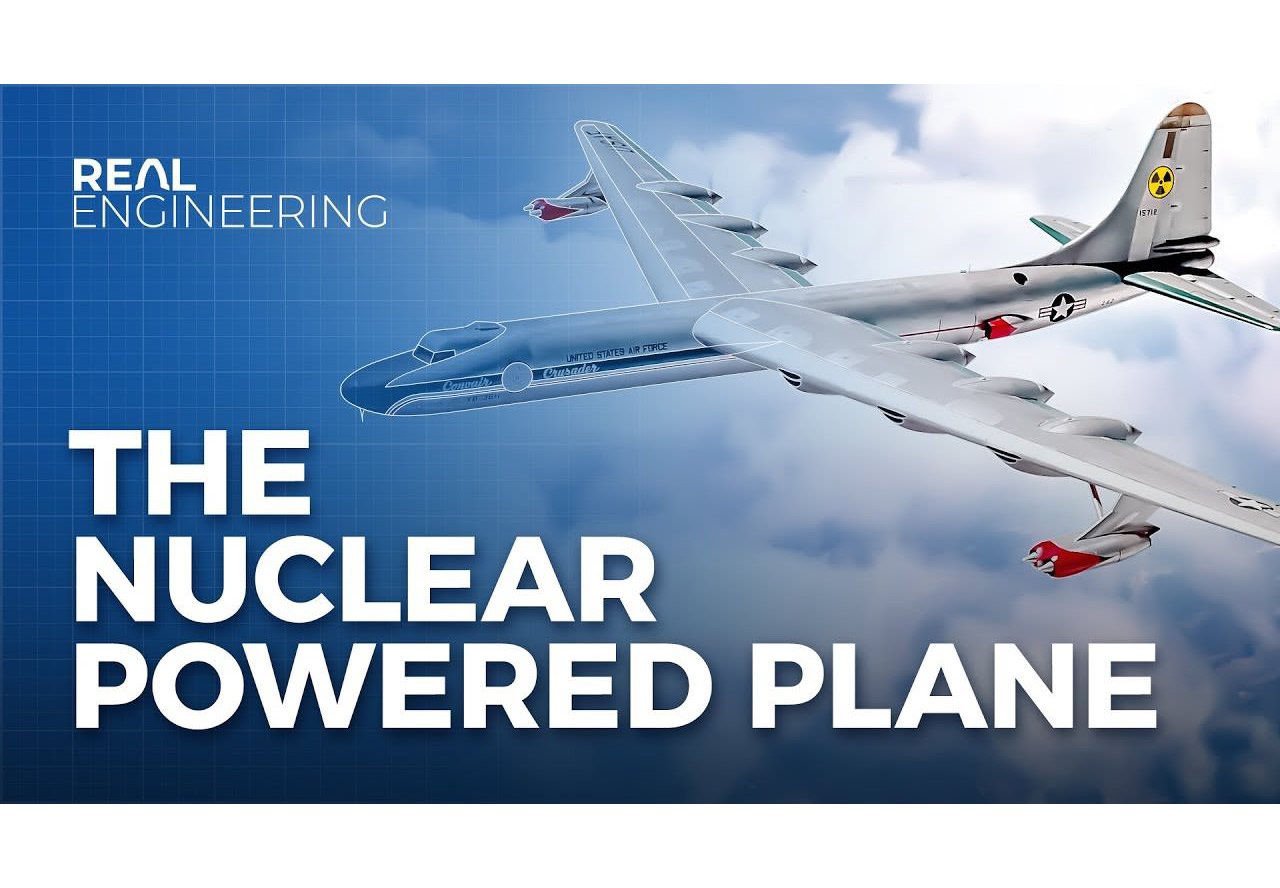