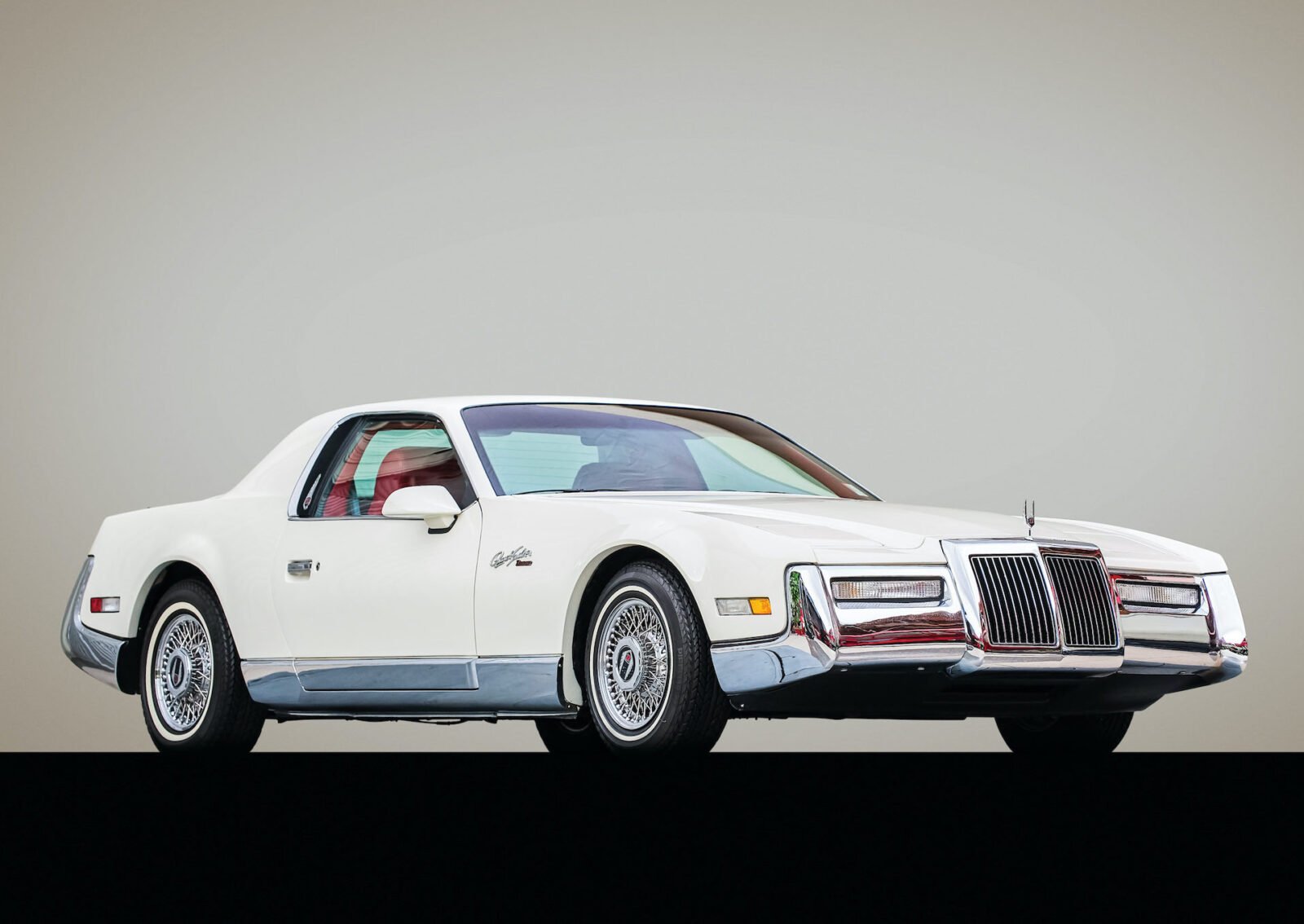 The Zimmer Quicksilver is a rare car, so rare in fact that it’s possible you’ve never heard of it before. I know I’d never encountered the creatively-styled, mid-engined car before this one popped up for sale with RM Sotheby’s.

To cut a very long story short, the Zimmer Quicksilver is a heavily modified Pontiac Fiero with a mostly-new body and an upgraded interior that sold between 1984 to 1988, just 170 or so were made, and they cost approximately $48,000 USD – versus the $13,000 USD MSRP for a similarly equipped Fiero at the time.

The Zimmer Motorcars Corporation was founded by Paul Zimmer in 1978 to build the Zimmer Golden Spirit. This was (and still is) a very divisive vehicle that was based on a Ford Mustang but featured 1930s design influences presented in a platform that’s a little on the kitsch side of classic.

I’ll likely get some hate mail from the owner’s club for saying that, but it’s important to remember that there’s nothing wrong with kitsch, so long as you proudly grasp it with both hands and never live in denial about what it is. 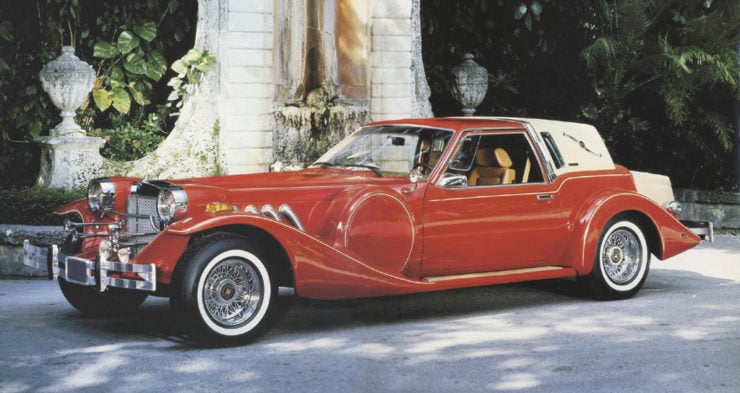 Despite this the company was resuscitated in the late 1990s and it’s possible to buy yourself a brand new Zimmer Golden Spirit today, there are dealers across the USA and one in Saudi Arabia who sell the model for prices starting at $175,900 USD.

The Zimmer Quicksilver was a signifiant departure to the more familiar Golden Spirit model, it was smaller and more sporting, and considerably less expensive. The styling of the Quicksilver was far less “vintage” than the Golden Spirit, one could almost call it modern, and it was far less likely to cause accidents due to gawping passing motorists.

At first glance there’s little to indicate the Fiero heritage of the Quicksilver, the body is significantly modified with 15 inches of wheelbase added forward of the A-pillar, and extended front and rear overhangs. The long hood line flows down to an unusually designed chrome front end with a prominent grille, twin slot running lights and indicators, and the two original Fiero pop up headlights mounted above. In the rear there’s a large chrome bumper wrapped around the tail lights and there’s matching chrome trim along the sills on each side. 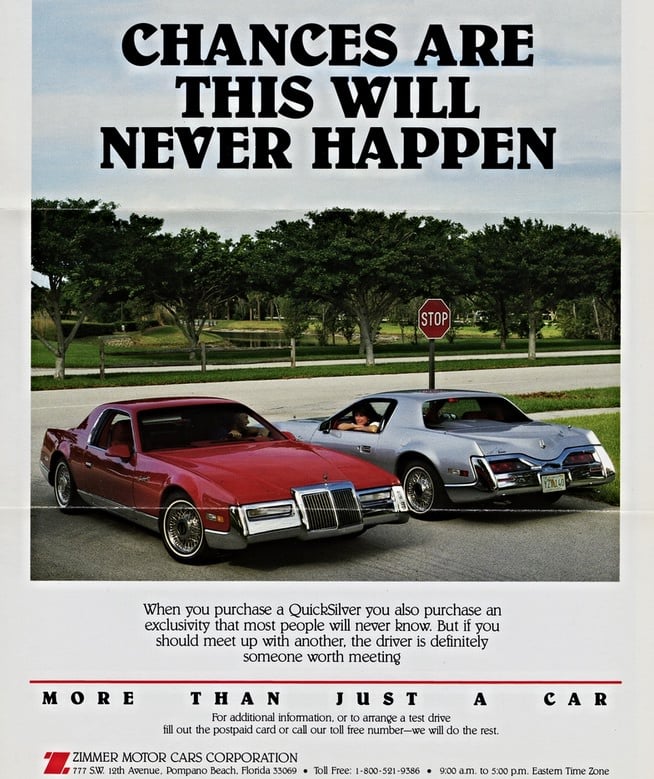 White wall tires and wire wheels were standard and Zimmer used the automatic version of the Fiero and always opted for air conditioning. The interior was revised with newly upholstered leather seats, real wood trim along the dashboard, new upholstery on the door panels and centre console, and the ceiling was lined in suede.

These interior and exterior modifications resulted in the car gaining roughly 400 lbs in weight, which wasn’t compensated for with any power upgrades. This means that the Quicksilver does the 0-60 dash in about 10 seconds – not a fast time but not terrible for a luxury coupe that values comfort over raw performance.

Although I know I should probably hate the Quicksilver I can’t help but like it. I’ll be tarred and feathered for this I’m sure, but there’s just something about the quirky underdog nature of this weird little coupe that I like. As far as daily drivers go, you could do a lot worse.

The 1986 Quicksilver you see here is due to cross the auction block with RM Sotheby’s in mid-January with a price guide of $40,000 to $50,000 USD. It’s been driven less than 500 miles from new, it’s accompanied by its original window sticker and owner’s manuals, an it’s being sold out of a private collection. 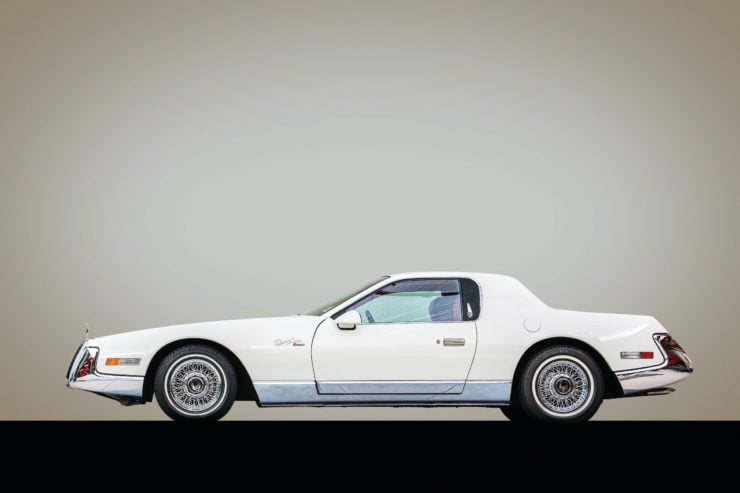 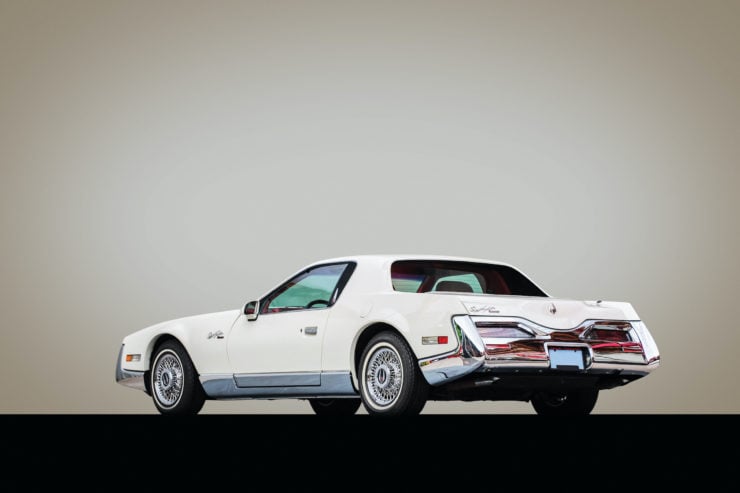 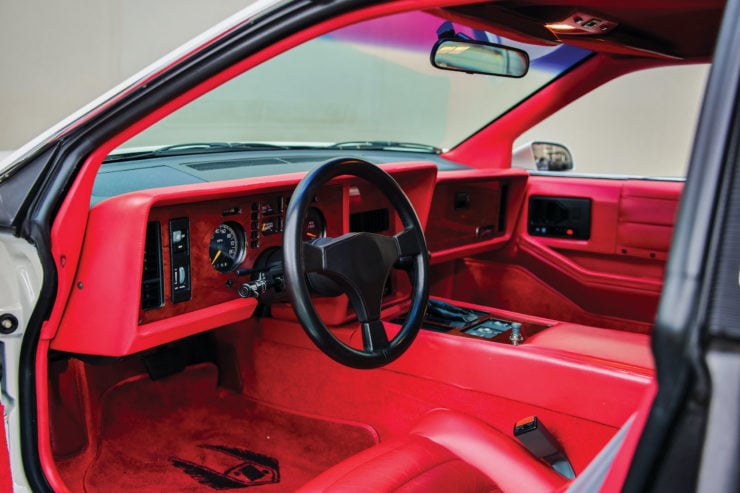 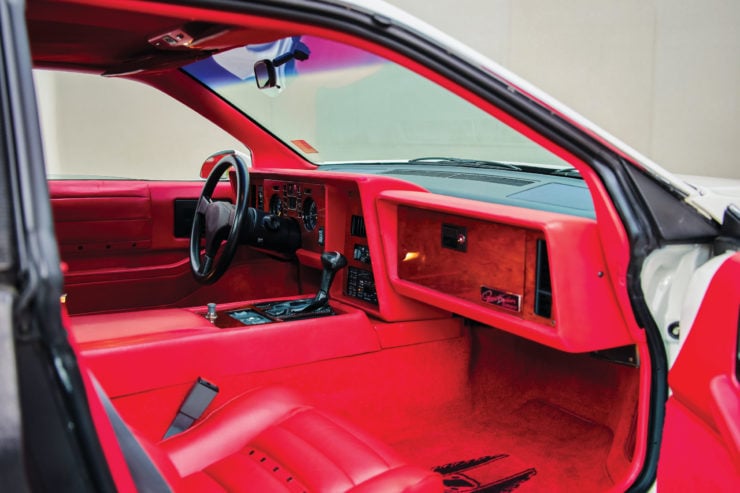 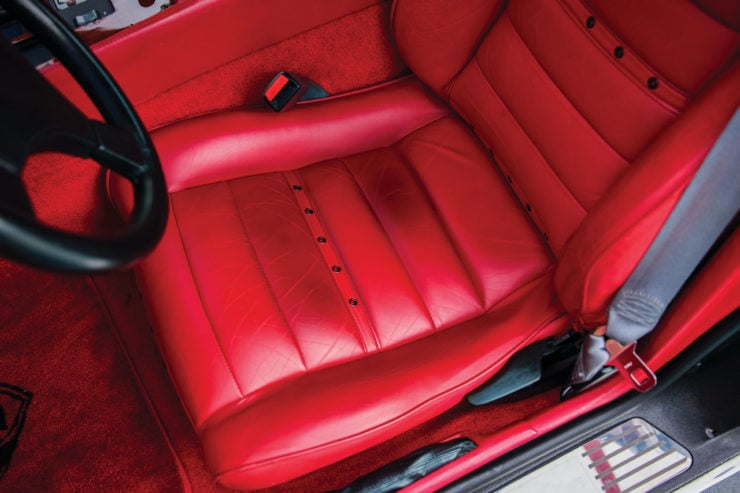 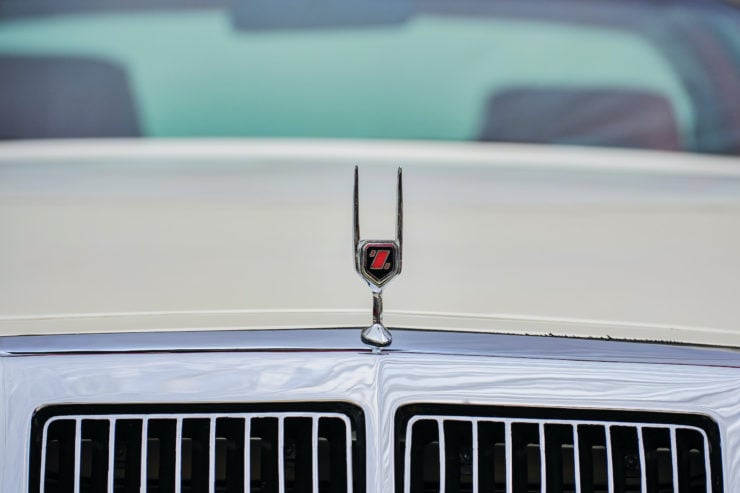 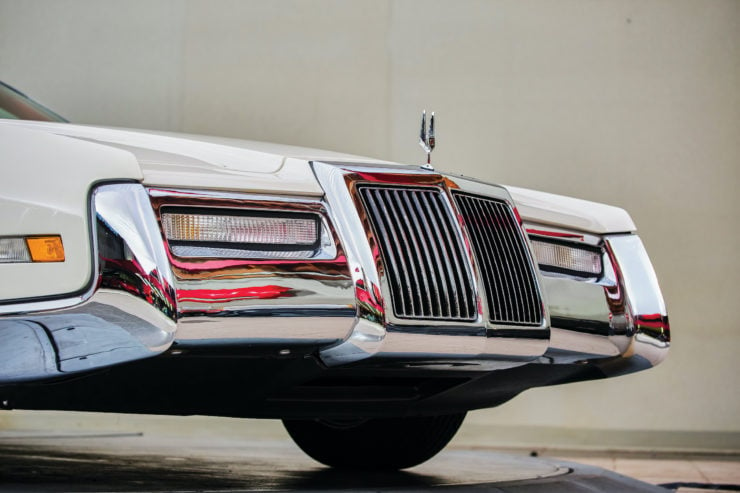 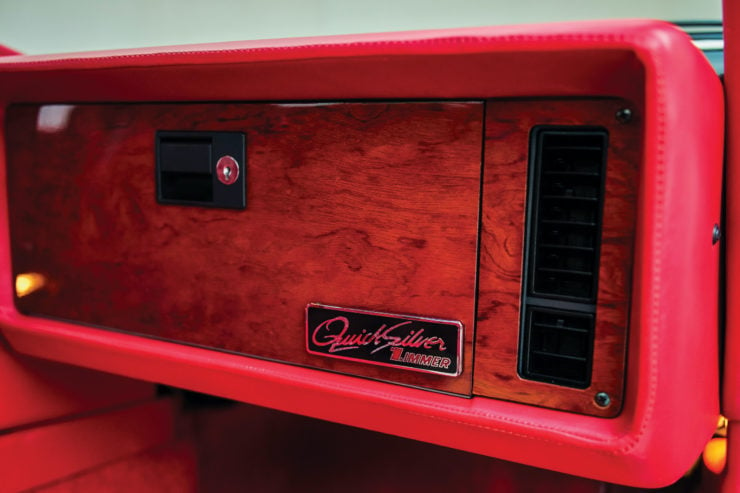 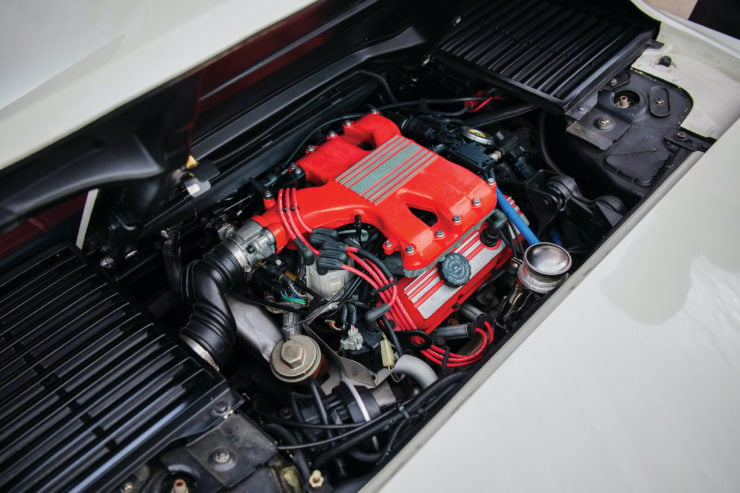 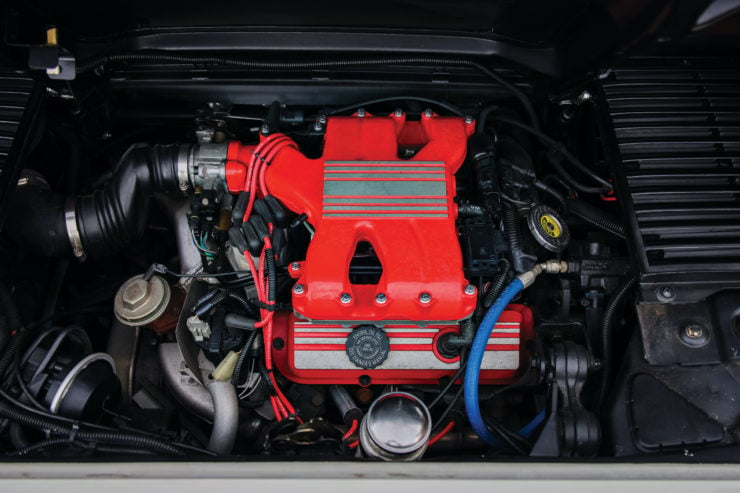 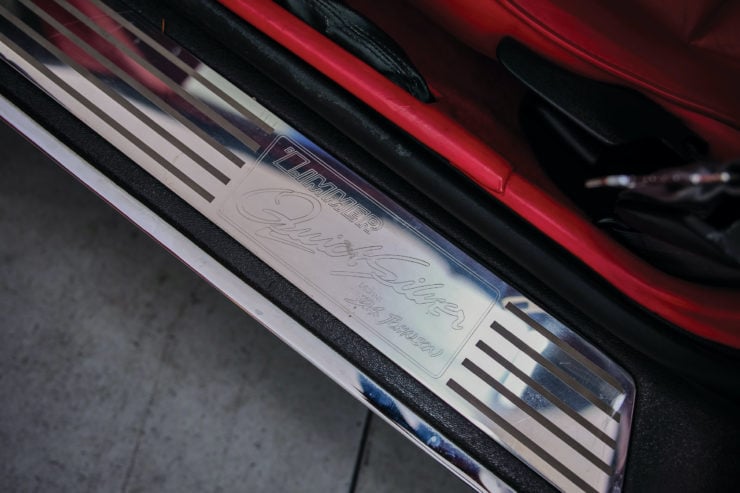 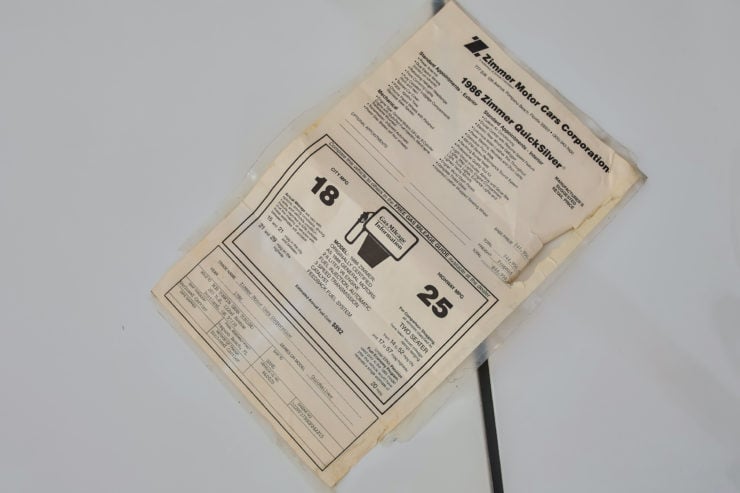 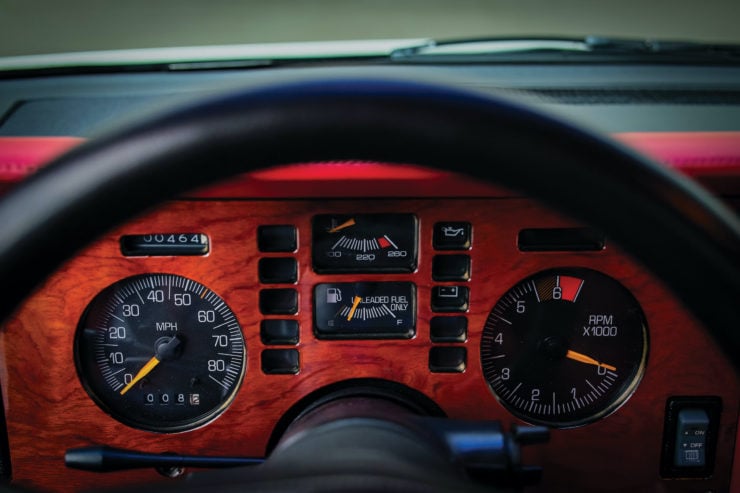 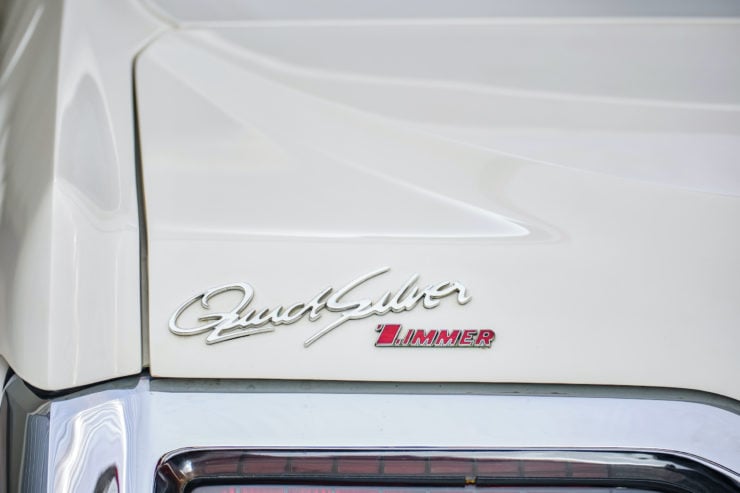 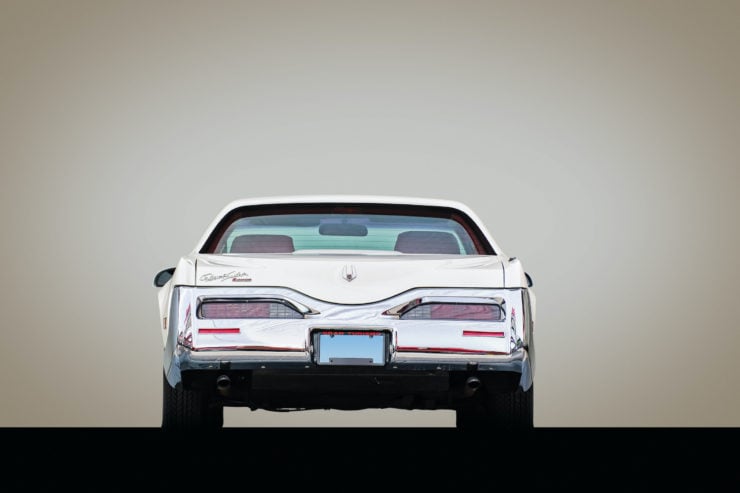 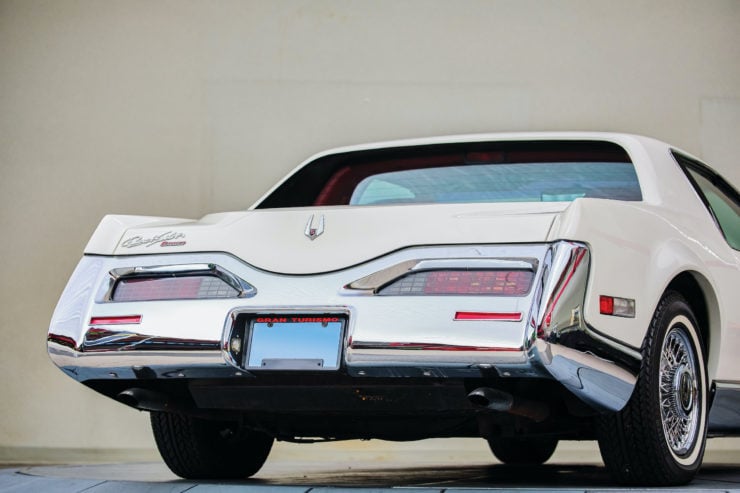 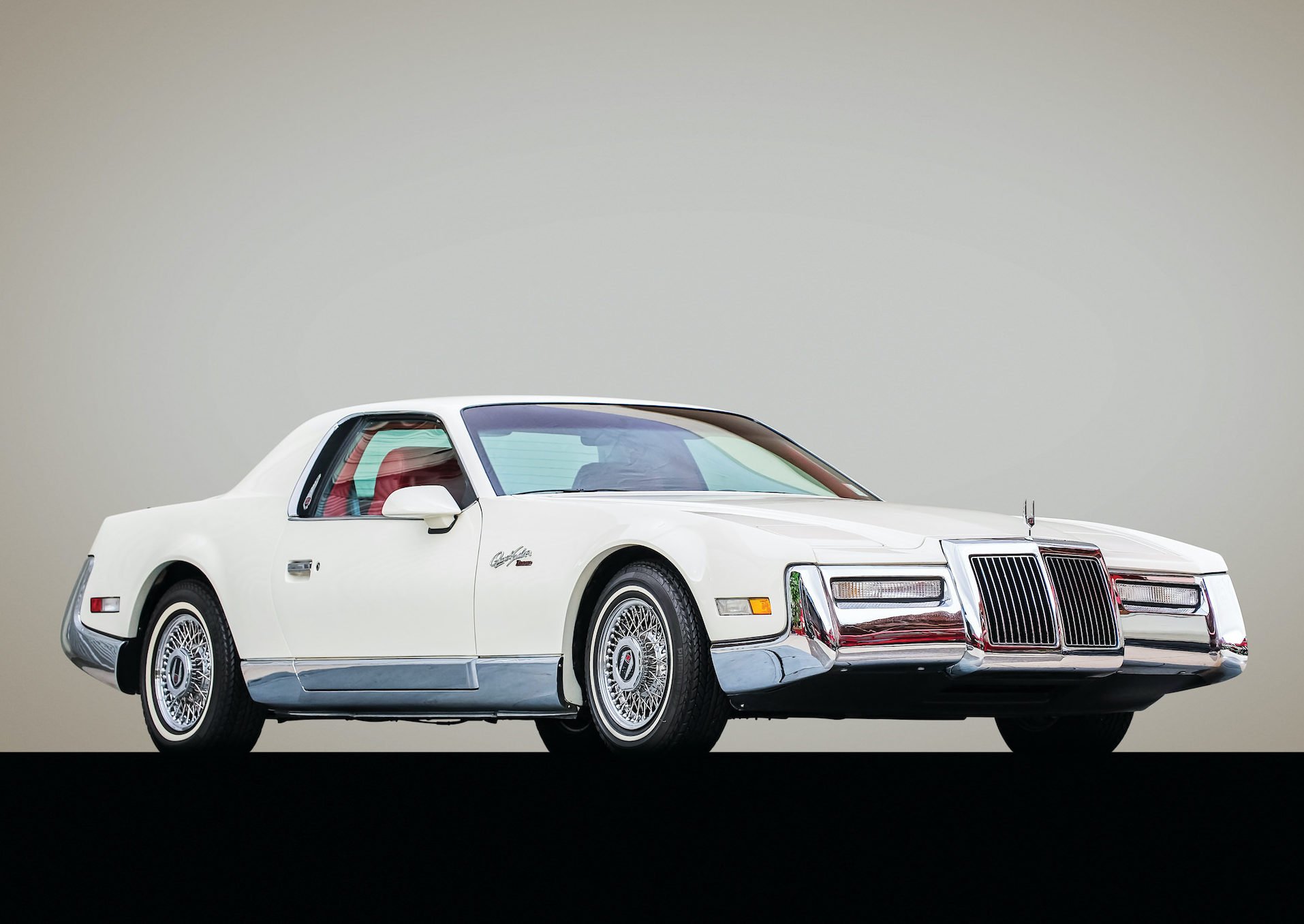 This beautifully presented 1969 Porsche 911T is currently owned by Richard Hammond, who has decided to part with and some other cars to fund a…

This is the Little Legends Spyder, it’s a drivable 1:2 scale model of the Ferrari 250 GT California – considered by many to be…