Nortorious is one of those highly unusual custom café racers that only comes along once in a blue moon. Although it looks fairly straight forward it’s actually a turbo-charged engineering tour de force featuring more custom engine components than any bike we’ve ever posted on Silodrome.

That large single cylinder engine is actually half of a Harley V-Twin unit, as a single it has a capacity of 965cc and it’s sitting on a Merch engine case. The internal components to make the engine actually work without shaking itself to pieces come from Engenuity, Merch, Harley-Davidson, Ross & Jims, AV&V, Thunder Heart and custom Goldammer components.

The fact that the engine not only runs, but runs with a 120,000 RPM Rotrex super-charger bolted onto the side is a marvel of human ingenuity and creativity. 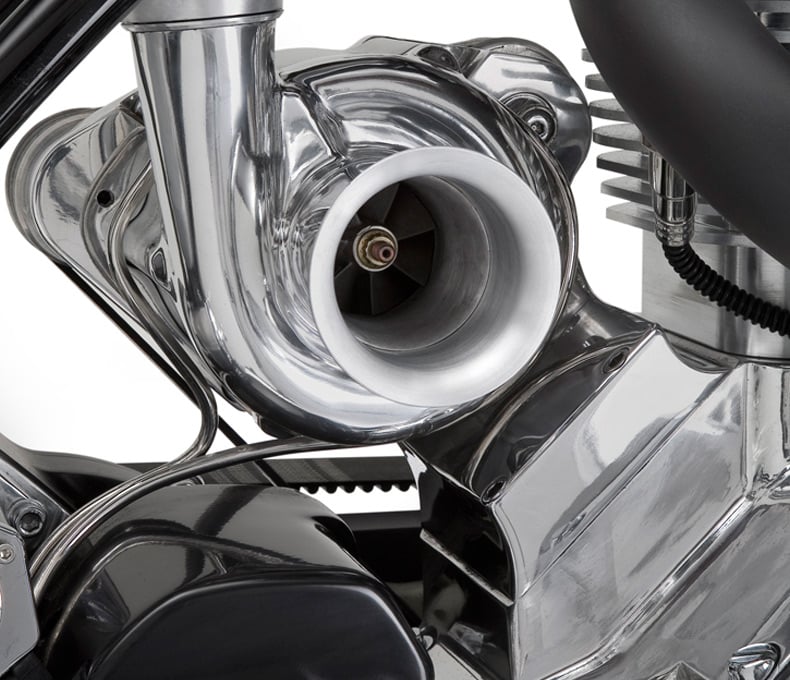 One of the stand out features on this bike are the huge drum brakes on the front and rear, they’re actually hollow and contain 4-pot disc brakes although exactly how Roger Goldammer made this work and why no one else has copied it is a mystery to me.

Notorious was built in 2007 at Goldammer Cycle Works in Vancouver, it won the Canadian Championship in 2007 and came 9th at the AMD World Championship of Custom Bike Building in the same year. Despite the fact that the bike is now 5 years old it still blows my mind each time I see it.

If you’d like to see more from Roger Goldammer, hit the link here. 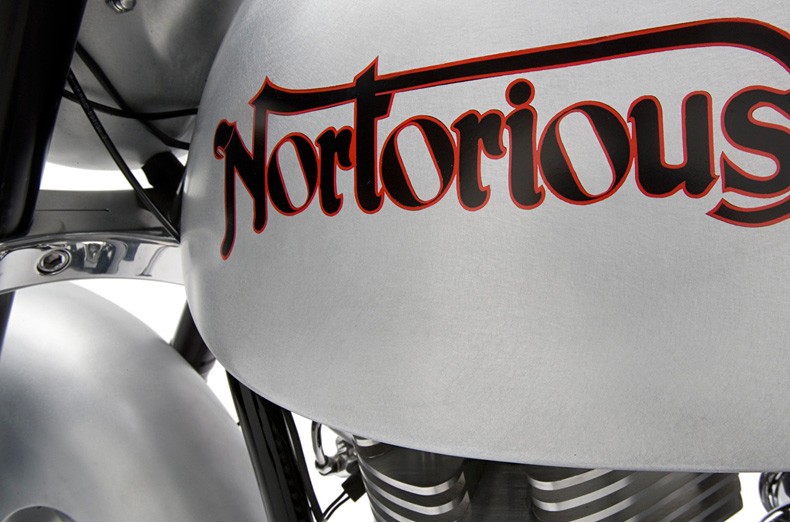 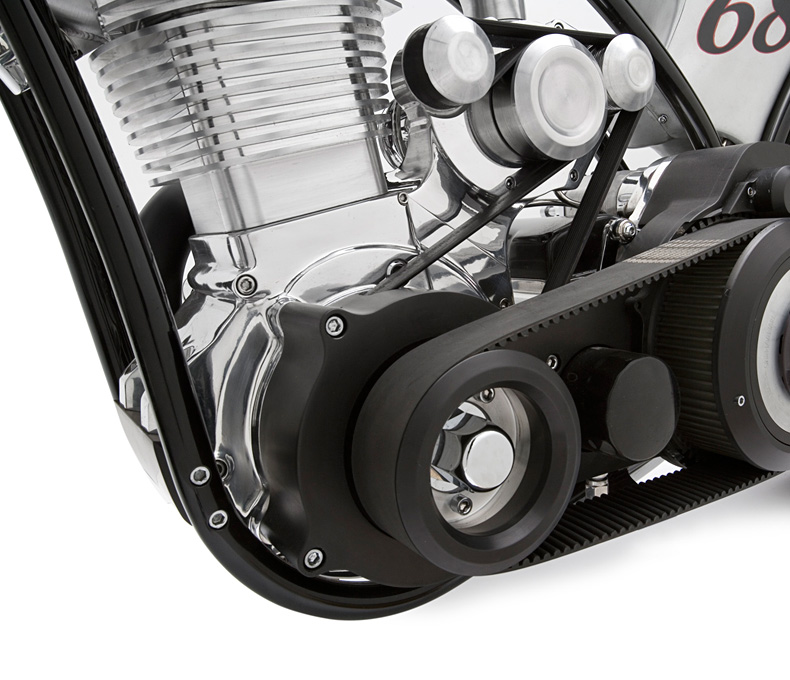 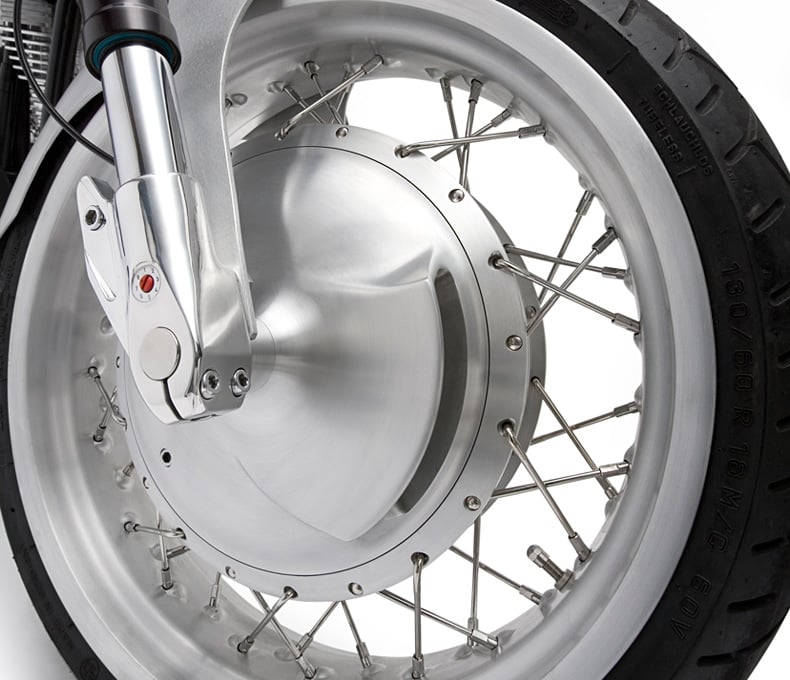