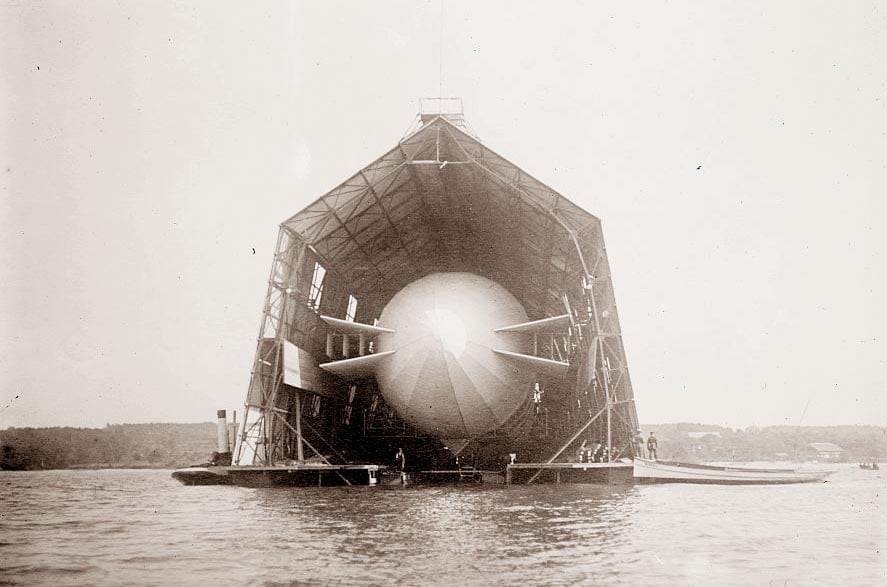 Airships represent an alternative form of air transport that I secretly wish was far more commonplace. I’d happily spend 5 days cruising above the Atlantic on a luxurious journey between London and New York. And I’m sure I’m not the only one.