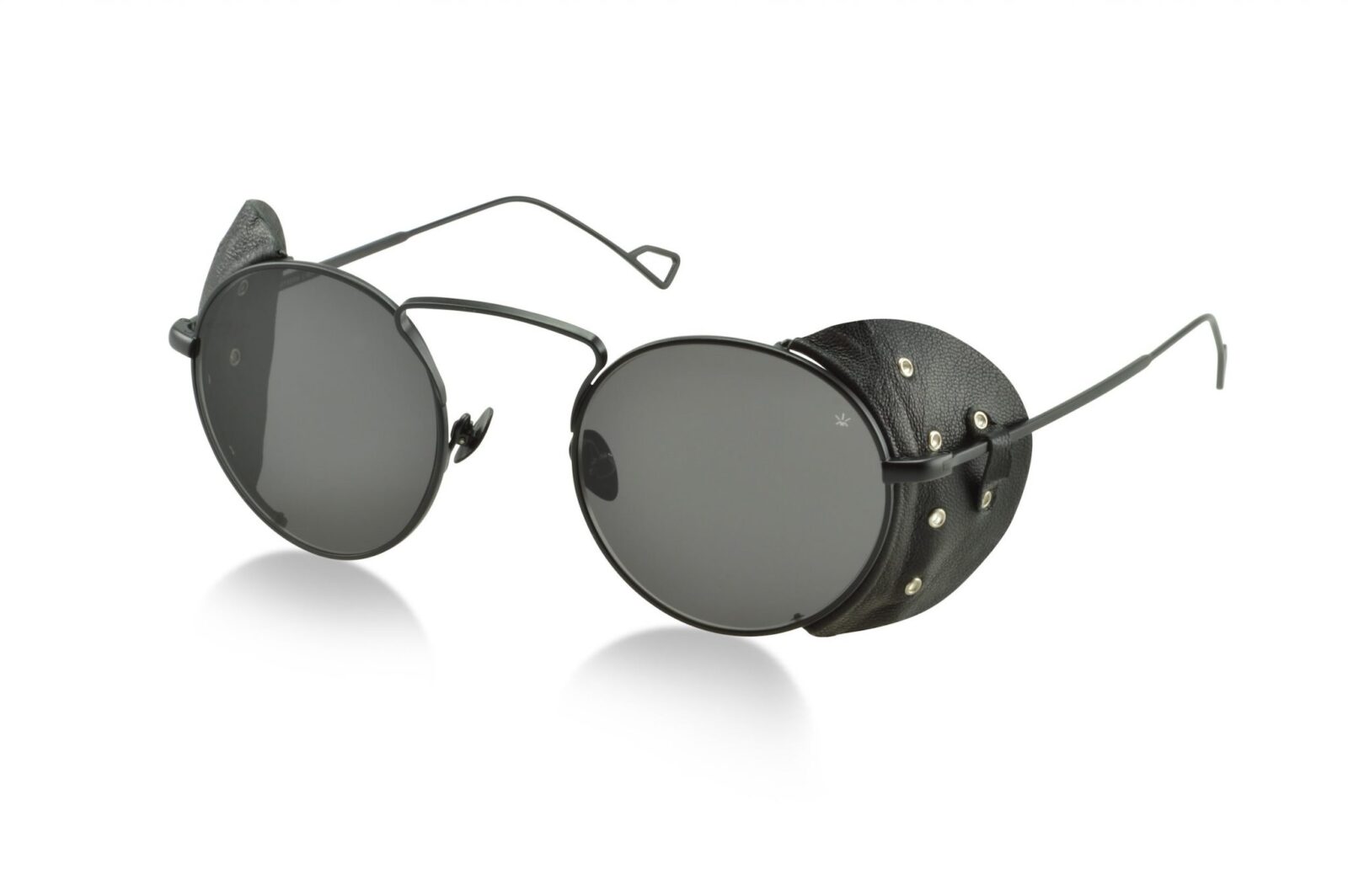 The NL 18 was developed to evoke the styling of World War II-era aviation goggles, with removable leather side shields, a subtle pilot eye shape, and a single-bridge design. They measure in at 49-23-143 and if you don’t like all black, they also come in matte silver and G15 green (pictured below). 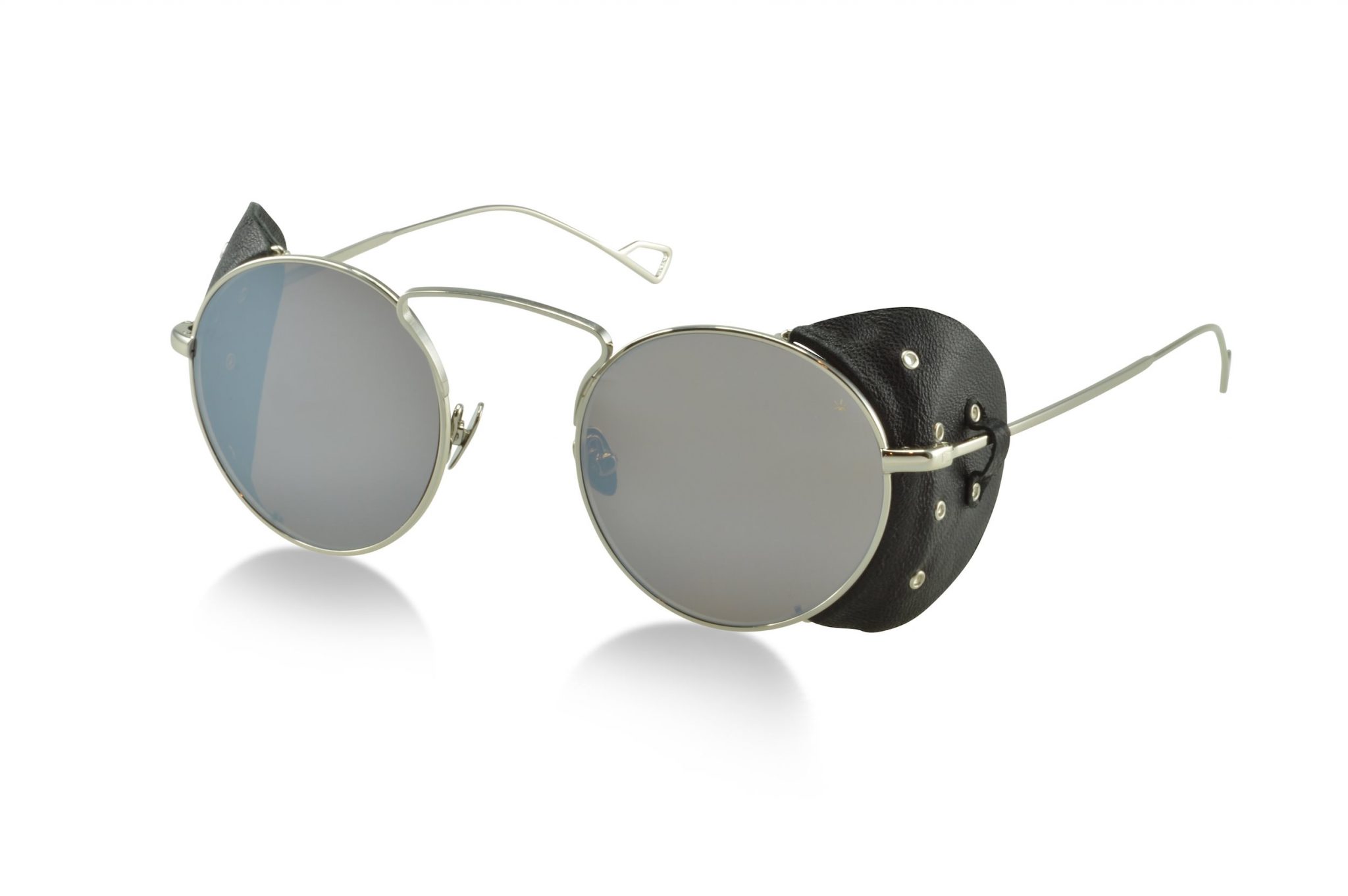 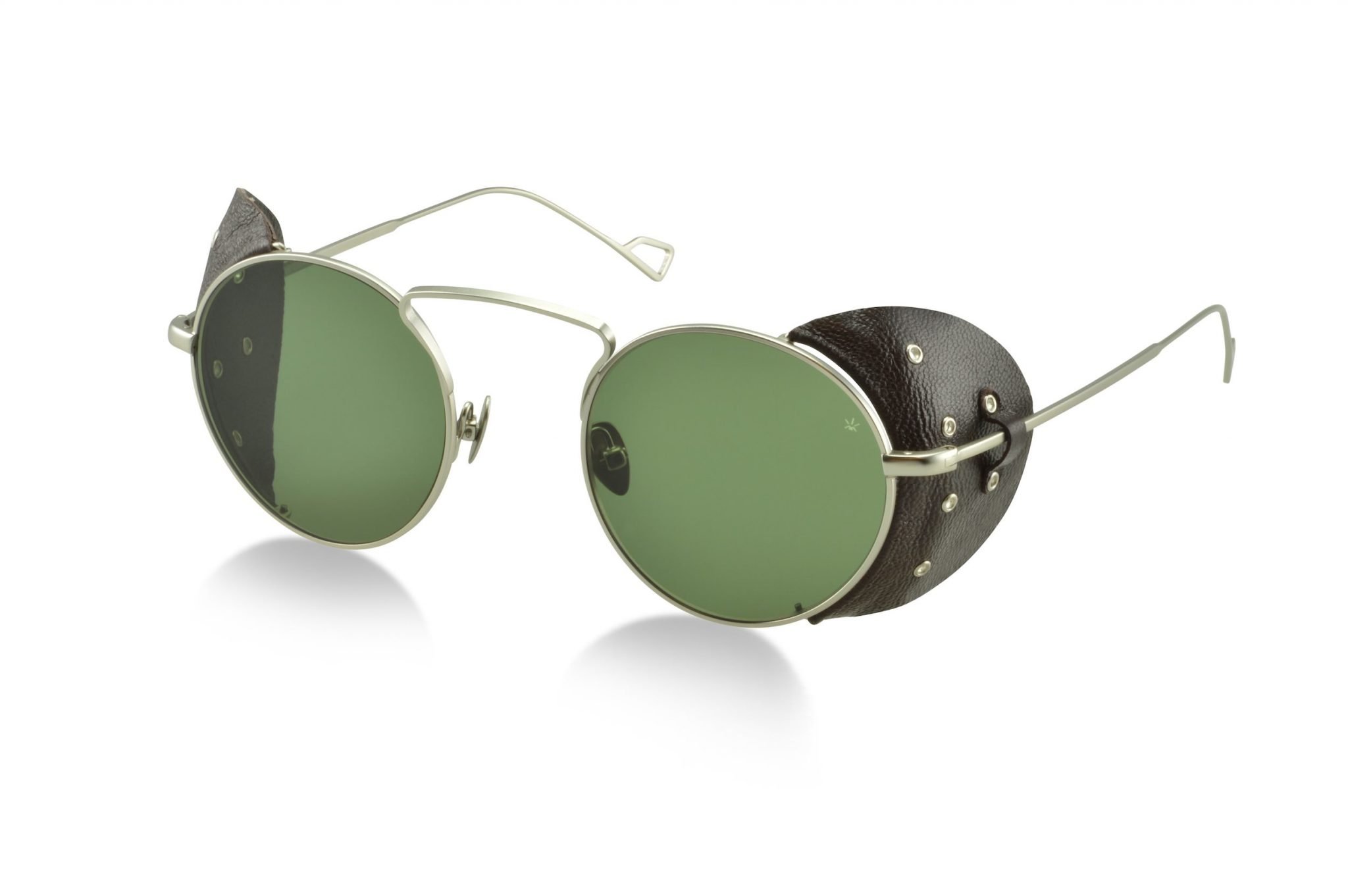 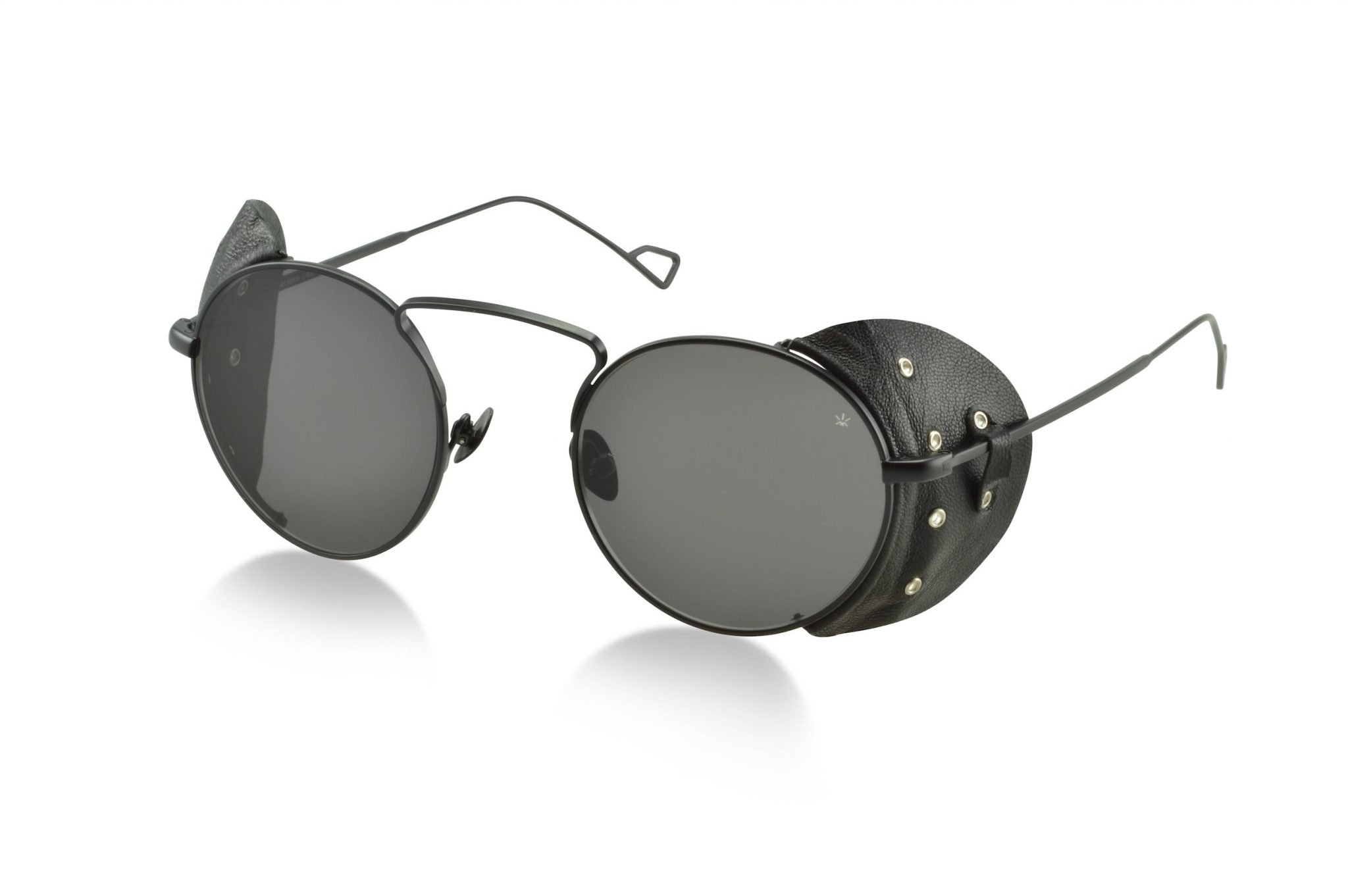