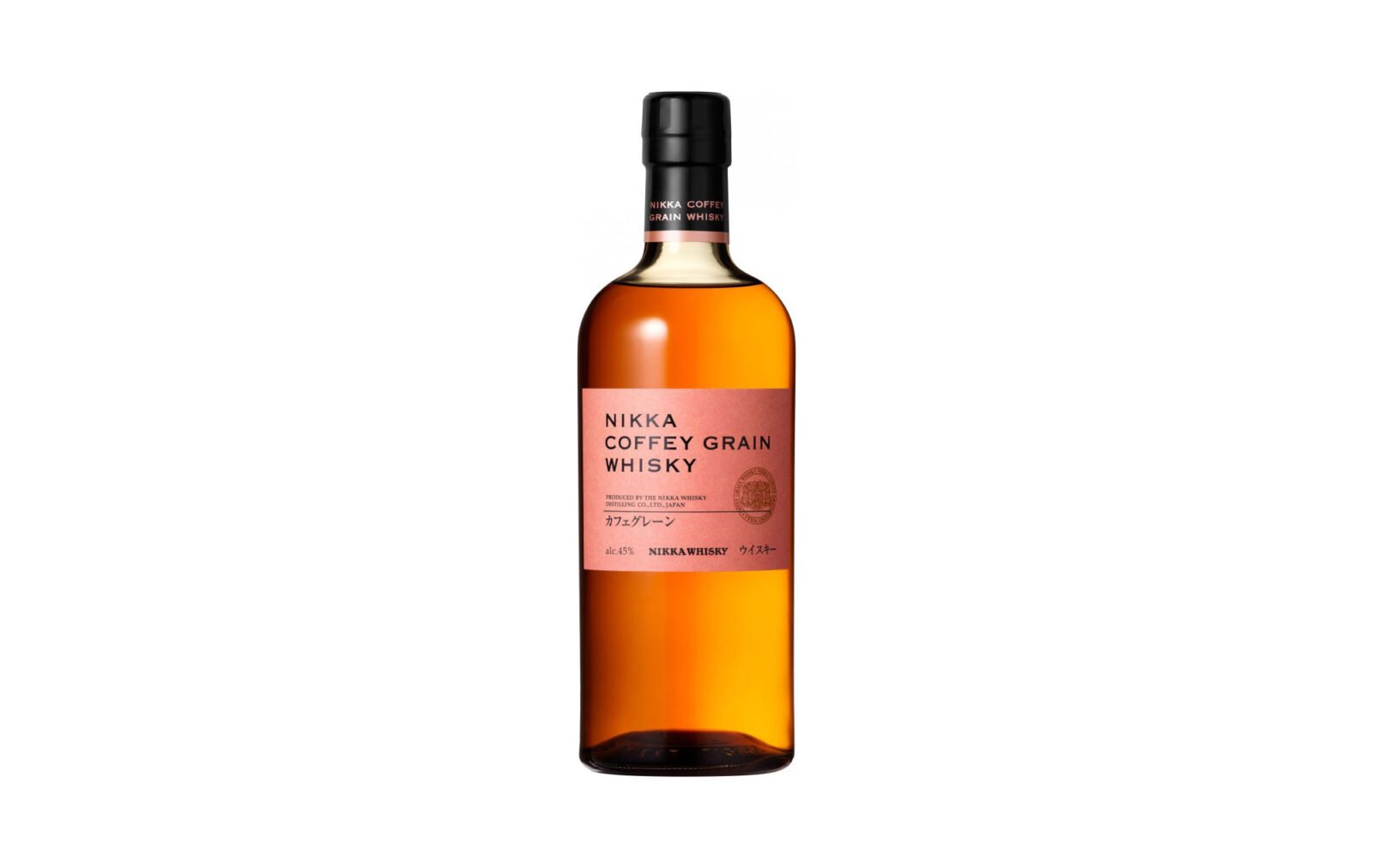 Nikka Coffey Grain Whisky is distilled through copper-pot “Coffey” stills that were imported to Japan from Scotland in 1963.

Despite the similar name, the Coffey still has nothing to do with coffee, they look like towers of individual square-sided copper pots and they can be run continuously – unlike pot still that must be emptied and reloaded for each batch.

The benefit of using Coffey stills is that they tend to produce a cleaner, stronger distillate with a lighter body and more delicate flavor profile.

The Nikka Whisky Distilling Co. was founded by Masataka Taketsuru, he’s now known as the godfather of Japanese whisky. He was born into a family that produced sake, but he was far more interested in whisky, so after graduating he set off to Scotland where he studied whisky-making at the University of Glasgow. He apprenticed at distilleries at night, learning to distill and blend whisky first-hand at some of Scotland’s most prestigious distilleries.

On returning to Japan he created the country’s first single malt whisky in the 1920s, and in 1934 he opened the Nikka Whisky Distilling Co – today Japan is the only country (other than Australia) to have beaten to Scots at their own game at the World Whiskies Award, winning the “world’s best single malt whisky” on multiple occasions.

Nikka Coffey Grain Whisky is made by the company at their original distillery using a pair of Coffey stills that have been in operation for 55 years, following distillation it’s matured in traditional oak casks.

Once aged and bottled, it has an aroma of tropical fruits, bananas and papaya. The aroma gives way to notes of soft vanilla, caramel, wafers and dried fruit on the palate, and leads to a finish accented by notes of citrus.

The whisky earned a score of 93 points at the Ultimate Spirits Challenge in 2014, which named it Japanese Whisky of the Year.

Below you’ll see buttons to either buy some for yourself, or read more about it on the Nikka website. 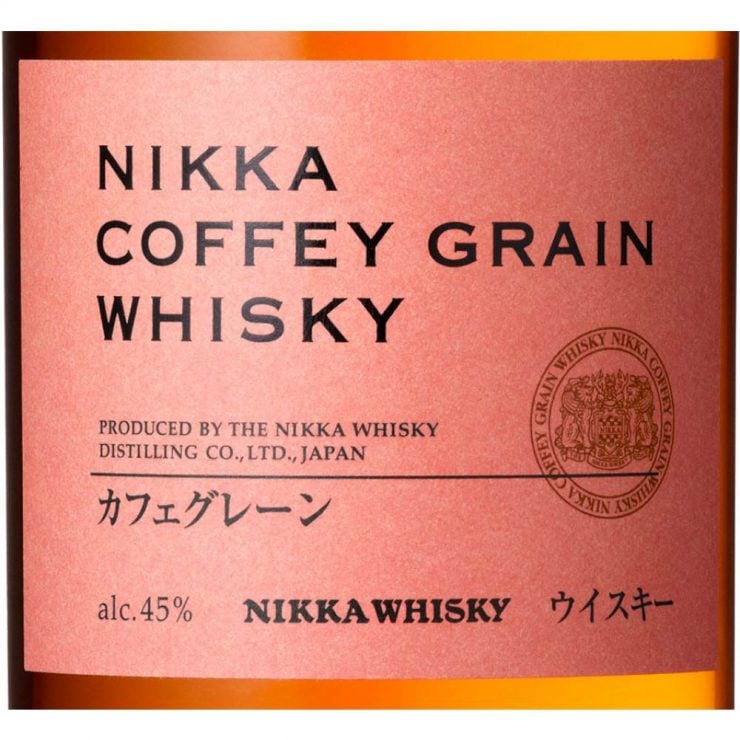 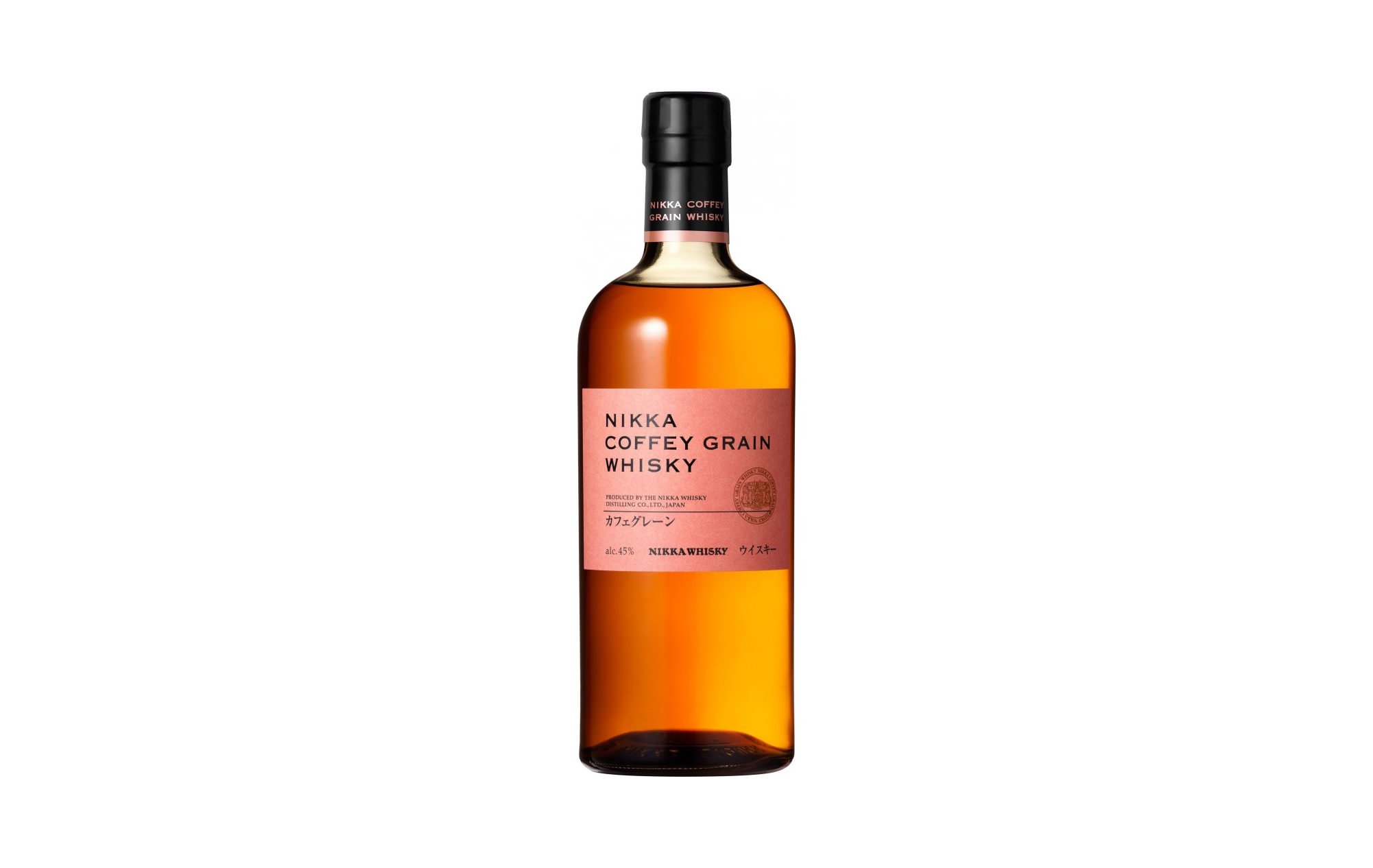