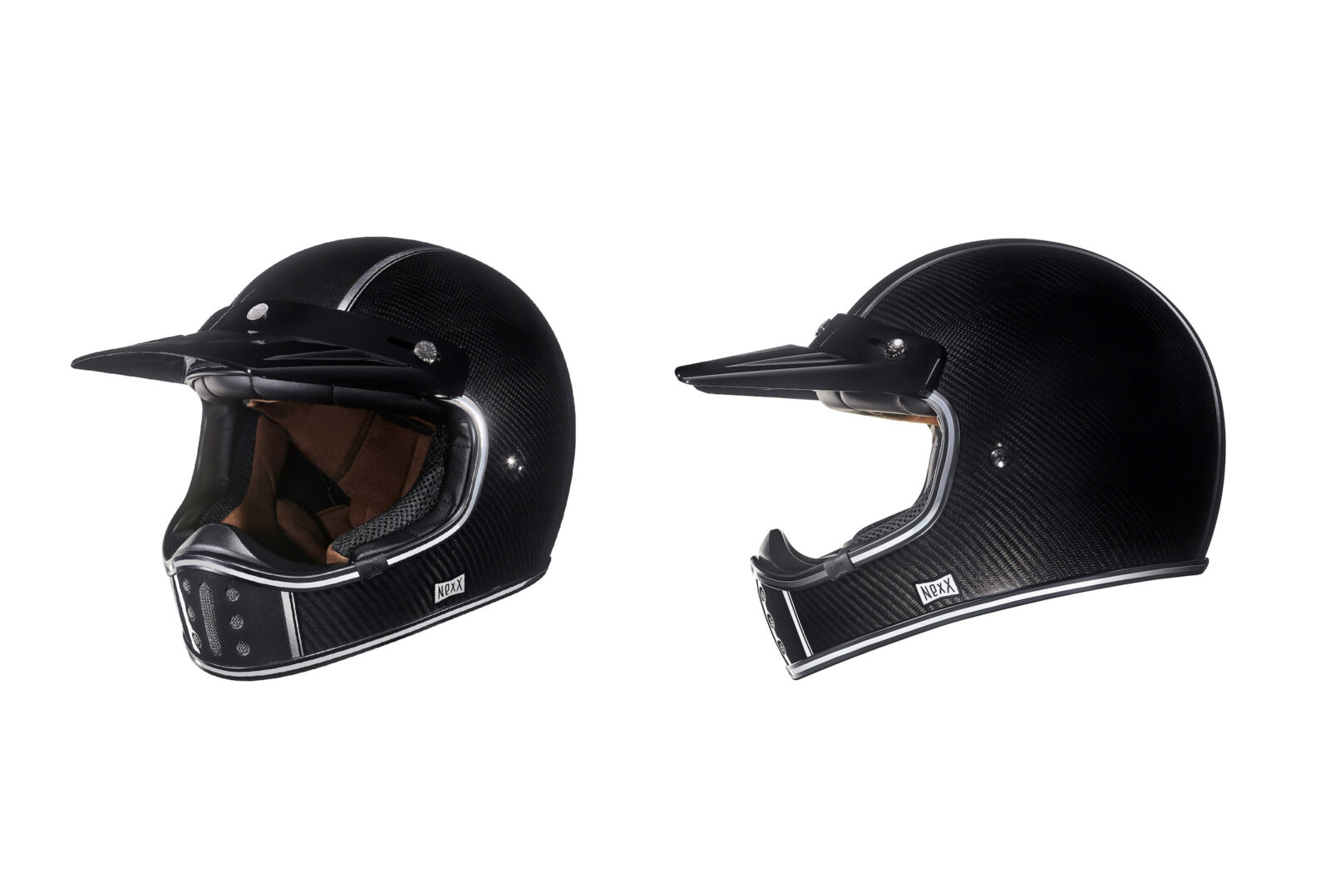 The Nexx XG200 is a modern motorcycle helmet designed with a shell made from a proprietary X-Matrix blend of carbon, Kevlar, and fibreglass fibres to offer the best mix between low weight and high shell strength. The helmet weighs in at 1,200 grams, it comes in two shell sizes covering XS to M, and L to XXL.

The shell has a classic enduro/motocross profile with a wide front aperture for excellent visibility, a feature particularly valuable when riding in urban environments where a wide field of view is critical.

The Nexx XG200 is built to meet or exceed the DOT (USA), ECE (Europe), and NBR (Brazil) helmet safety standards, meaning it will be accepted as legal in the countries that accept one or more of the above standards. 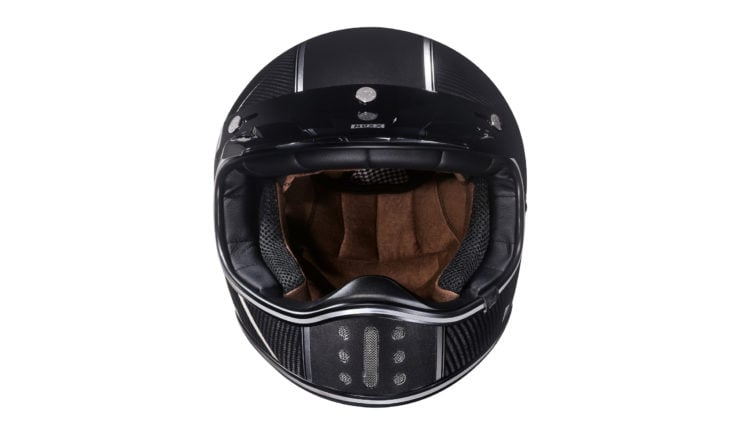 Inside the helmet you’ll find soft padding with breathable and anti-allergenic fabric, as well as a removable and washable lining. It’s fastened with a double D-ring closure and each helmet comes with a removable peak visor that’s attached in the traditional way using three studs along the top of the eye port.

Nexx Helmets are one of the last helmet makers that still make 100% of their helmets in Europe, many (if not most) other manufacturers shipped their production off shore to countries like China years ago but Nexx has adamantly refused to do so in order to keep jobs local and to maintain a close eye on all stages of the production process. 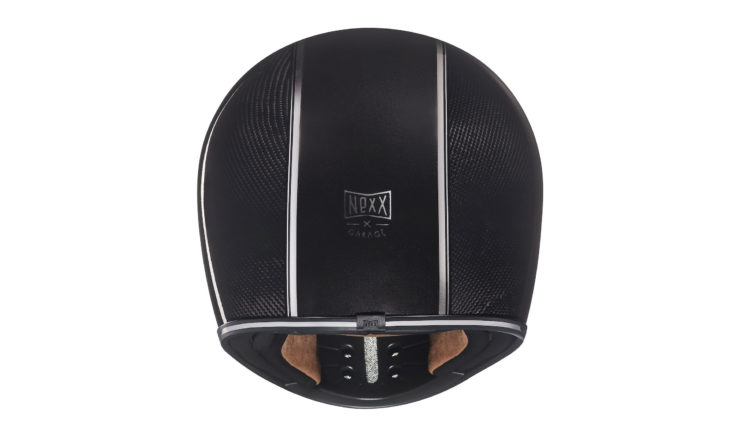