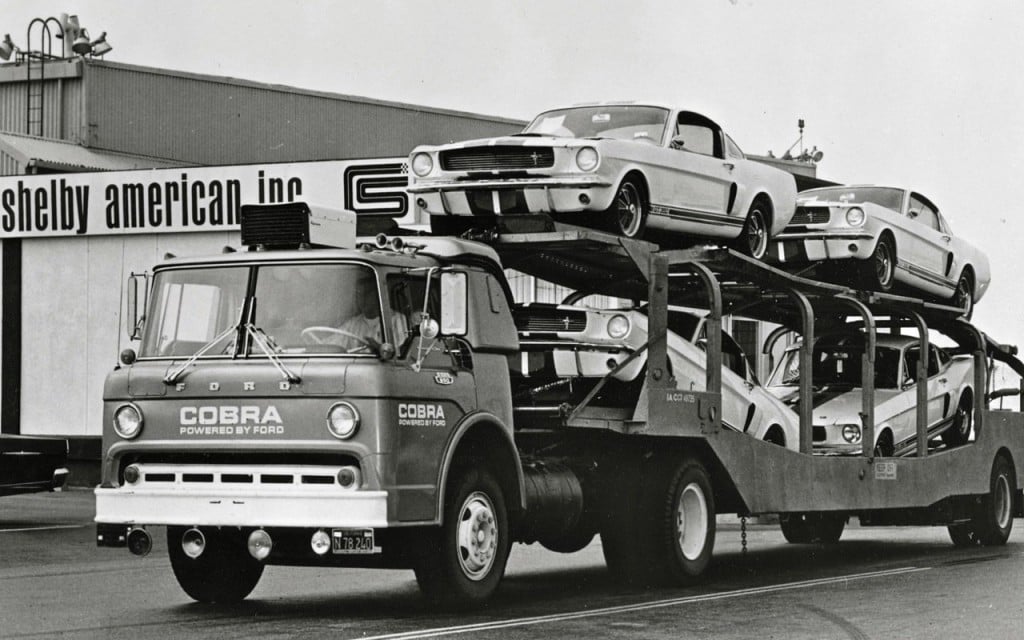 I can think of many uses for 4 Shelby Mustangs. Hell, I’d be quite happy just driving around in that fantastic truck. 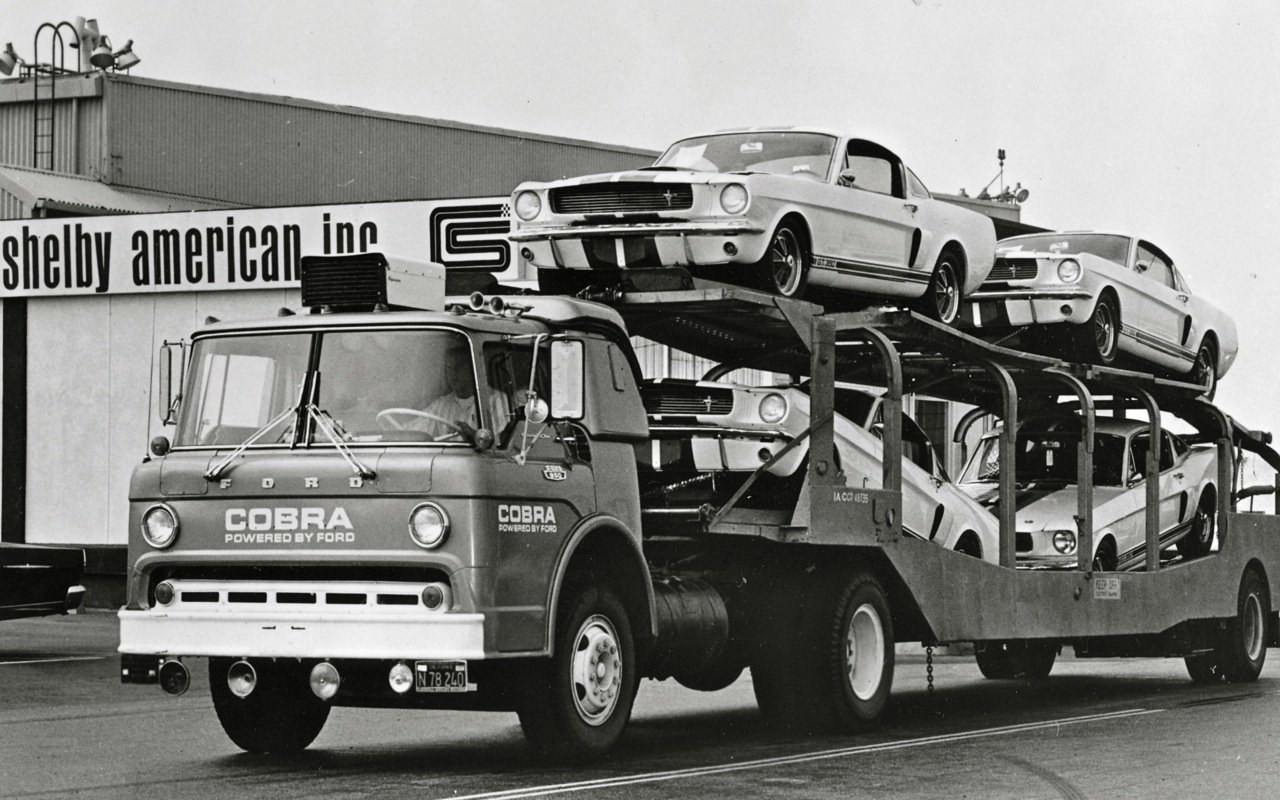