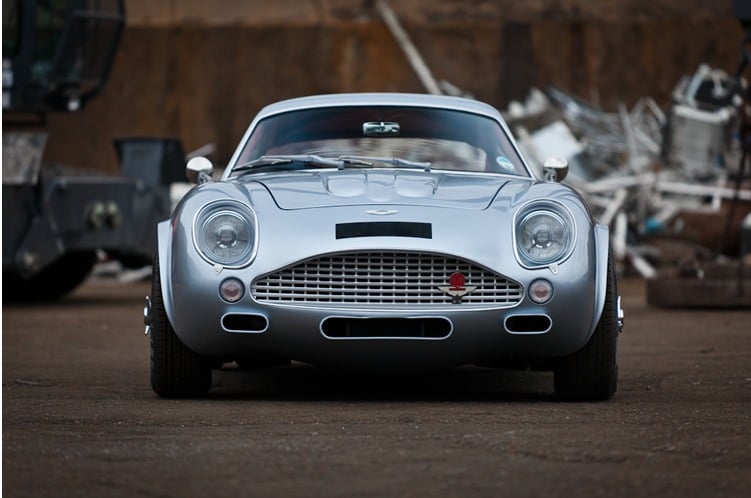 This is a rather unique motorcar, it gives the first impression of being an early ’60s DB4 Zagato but it’s actually based on a DB7 Vantage from the late ’90s. Coachbuilders Evanta stripped the donor DB7 down to almost nothing, shortened the wheelbase, added a race-spec roll-cage, hand-formed a new body from carbon and kevlar, then meticulously assembled it all into what you see before you. A sort of DB7/DB4 Zagato for the 21st century.

I have to admit, I’m often a little hesitant when out comes to cars like this. There are very few coachbuilders like Evanta left in the world and if a lesser garage had taken on a project like this I feel that it would have been an unmitigated disaster. That said, it wasn’t and it isn’t, so happy days.

The interior of the car is all made bespoke from hand cured oxblood red leather, the seats and door trims are works of art although I do think the steering wheel is a little out of place. The DB7 wheel was kept so as to maintain a driver-side airbag however personally, I would have ditched the stock wheel and found a lovely old wooden one. Airbags be damned.

If you’ve got a few spare Euros kicking around, the car is due to hit the auction block at the Coys Monaco auction, click the link here for the official website or visit Evanta here. 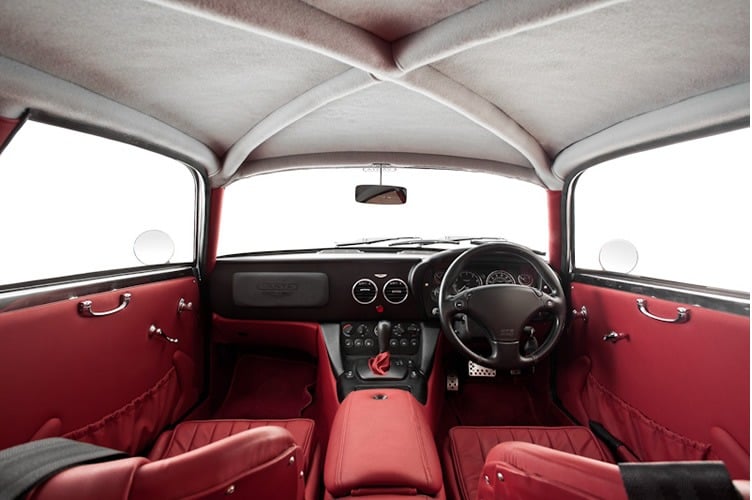 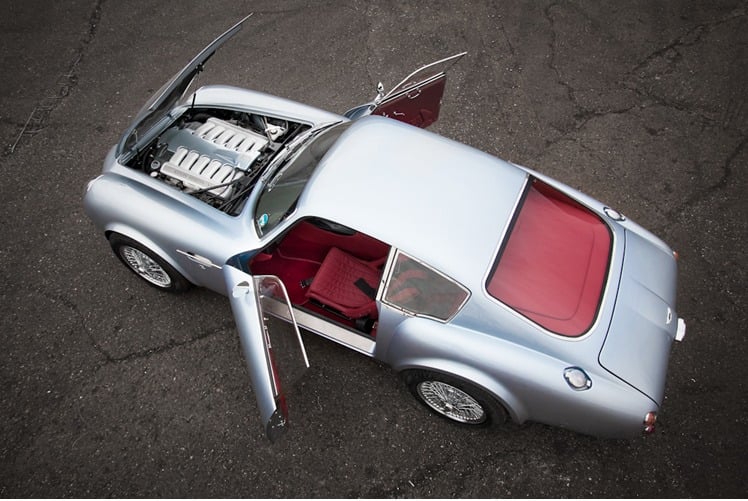 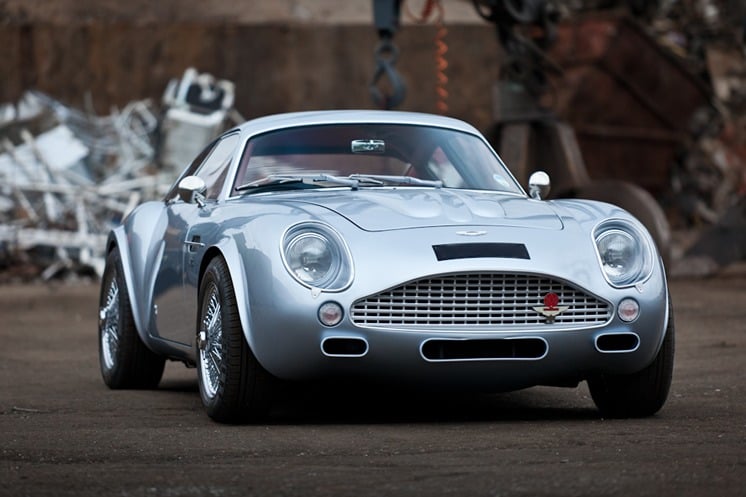 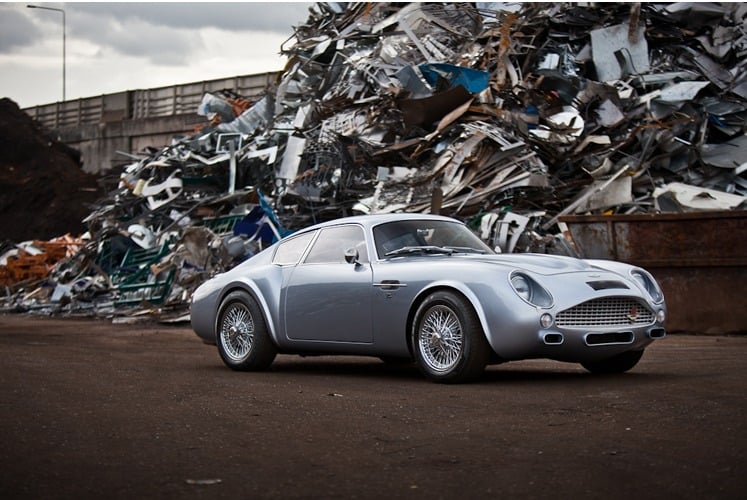 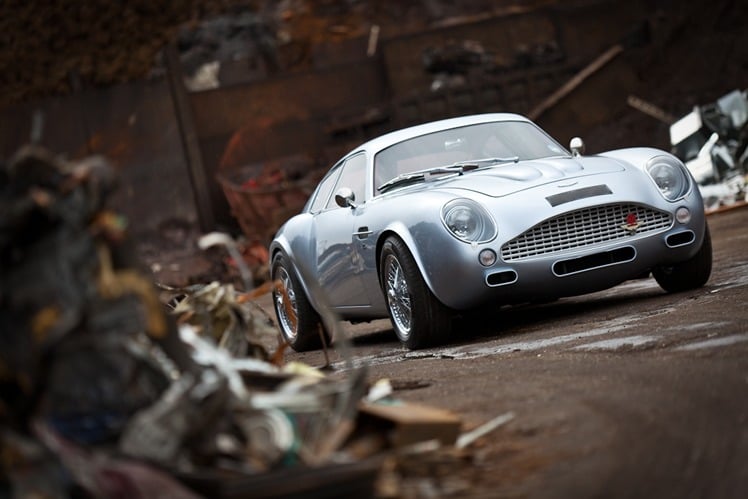 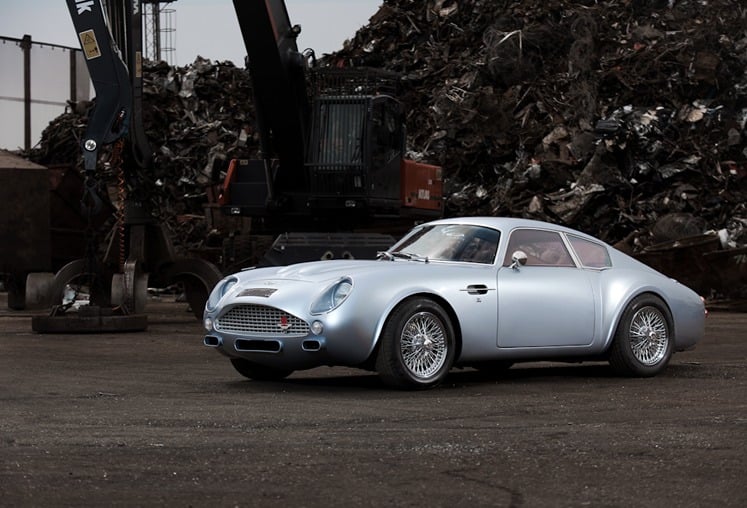