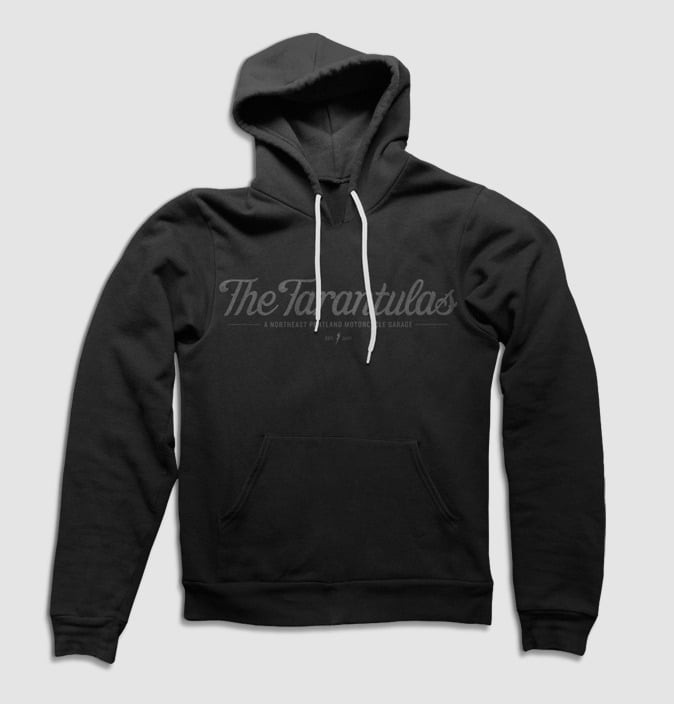 The Tarantulas are a highly respected Portland custom motorcycle garage, this low-key pullover hoodie is one of their apparel offerings and might just be the perfect around-town sweater for the cold winters of the northern United States.

The price is set at a very reasonable $25 USD and you can grab yours here. 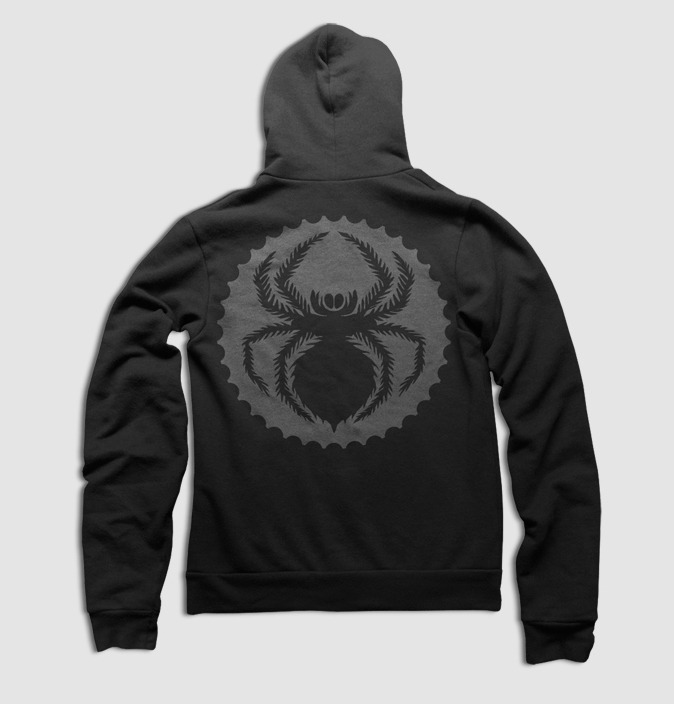 Published by Ben Branch - December 16th 2011
Related Posts
Ever Wanted To Hit The Ski Slopes On A Porsche? The Arova-Porsche 212 Skibob Has You Covered