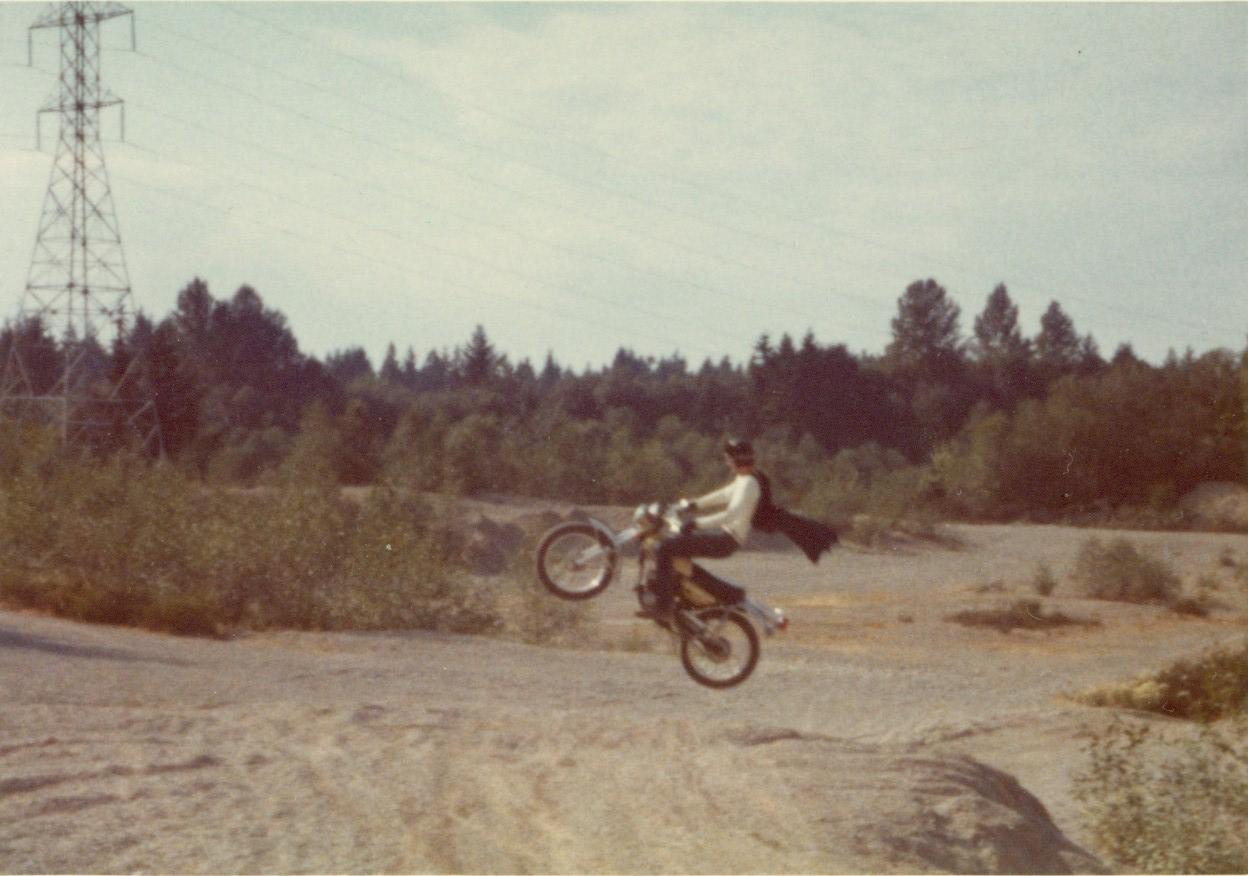 You just have to love the character embodied in this photograph. I don’t know if it’s the unfurling cape or the fact that that suspension is going to bottom out in a big way when he lands, but something about this snapshot just makes me happy.

This custom Husqvarna Vitpilen 701 was built by the team at Gas & Retro based out of Slovenia in Eastern Europe. This isn’t a…