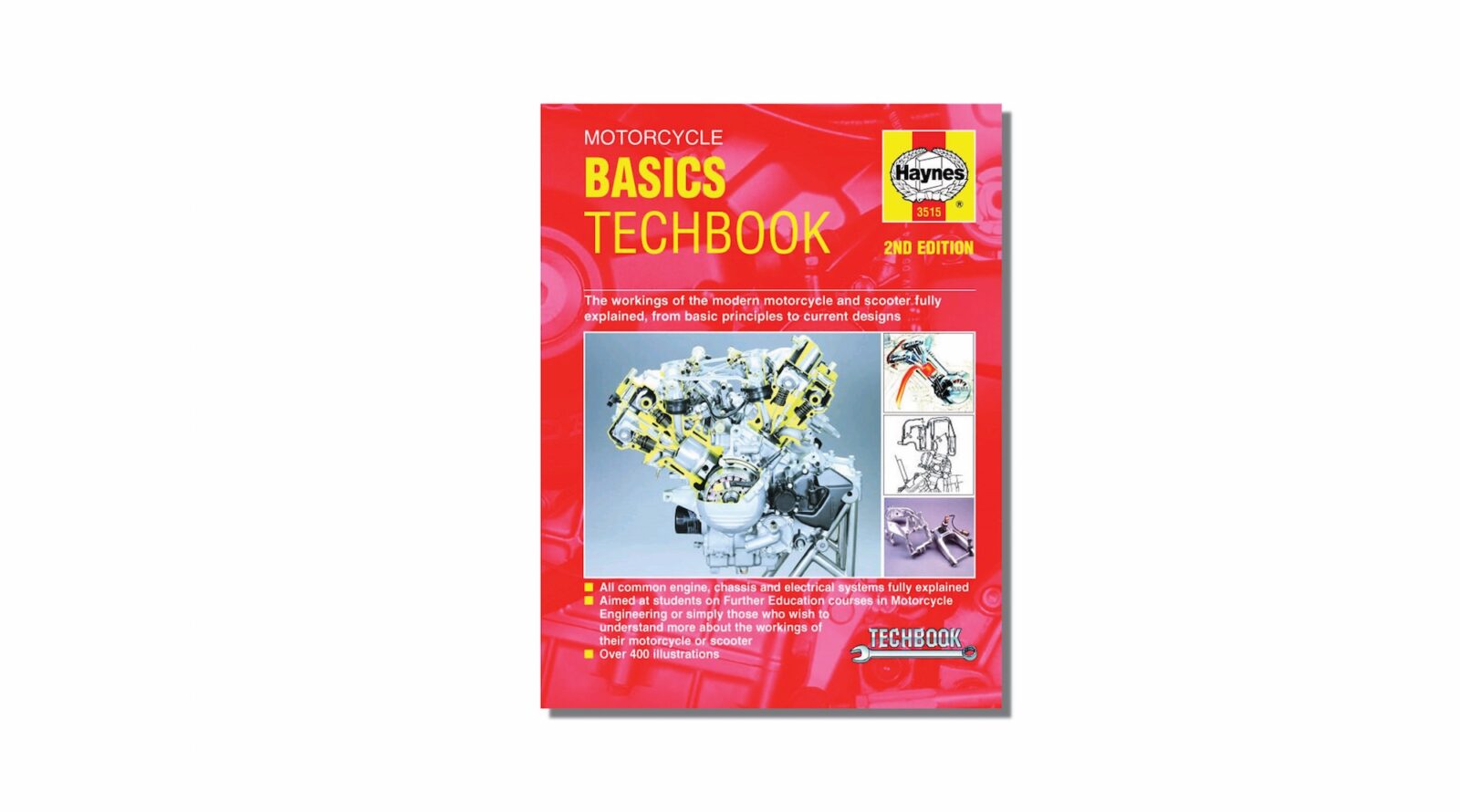 The Motorcycle Basics Techbook by Haynes Manuals is an essential reference designed for all motorcyclists, it covers all major engine, chassis, electrical and suspension systems with human-comprehendible explanations and cutaway illustrations – the latter of which can help turn exceedingly confusing things into relatively simple concepts.

I’ve had my copy of this book for a few weeks and it’s been a surprisingly engaging read, the chapters covering motorcycle electrical systems have clarified a few things for me that I’d assumed were either magic or sorcery and it’s hard to over emphasise how valuable it is to have cutaway drawings alongside explanations. 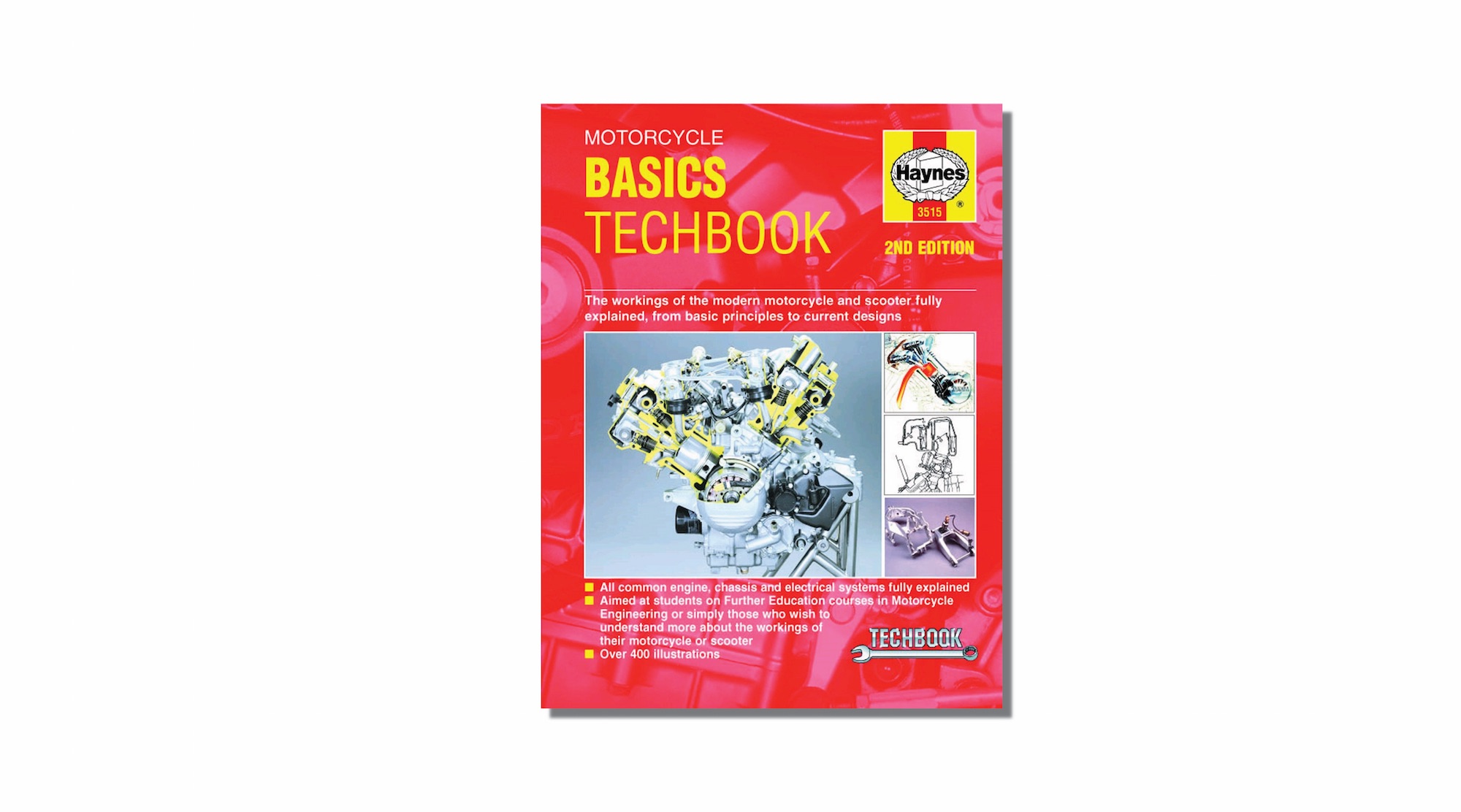