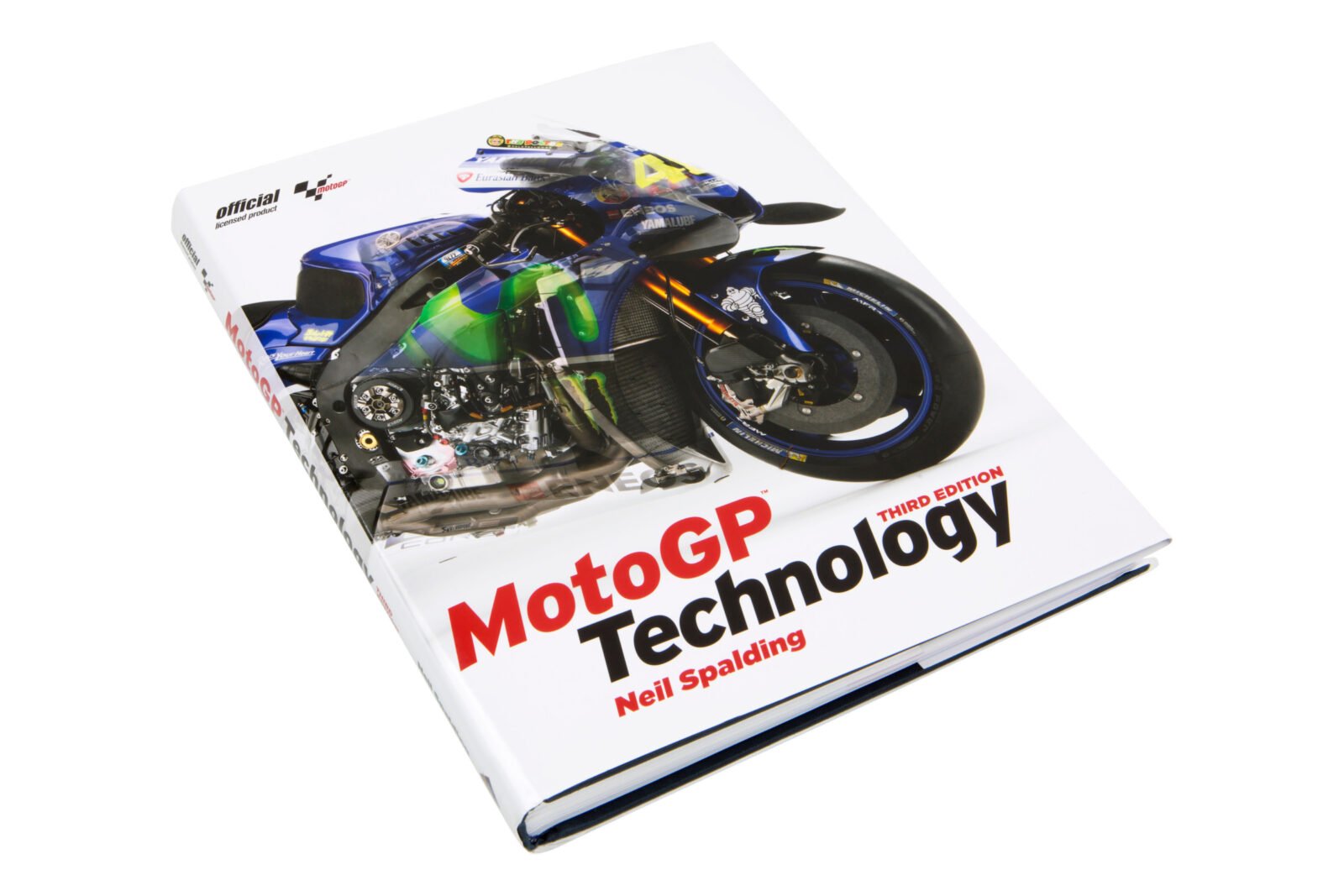 The book MotoGP™ Technology by Neil Spalding is officially licensed by MotoGP™, and it’s widely recognized as an essential book to get your hands on if you want an in-depth working knowledge of modern motorcycle engineering.

Neil started racing motorcycles in 1980 and enjoyed a long club career – winning two championships in his competitive career. In 1995 he worked closely with legendary motorcycle journalist Alan Cathcart to persuade SBK to run the European Supermono series, at the time this was the only race series to encourage prototype four-strokes.

Since the beginning of modern MotoGP in 2002 Neil has been intimately involved with the sport, documenting each team’s engineering updates each season, and writing about MotoGP technology for a selection of motorcycle magazines and newspapers around the world.

Perhaps the best thing about this book is its approachability, you don’t need to be an engineer to understand it, you just need a passion for motorcycles. Though many of us ride older (and simpler) bikes it’s always fascinating to me to learn about the cutting edge, it’s the love of the engineering that keeps many of us wrenching away in our garages at two o’clock in the morning after all. 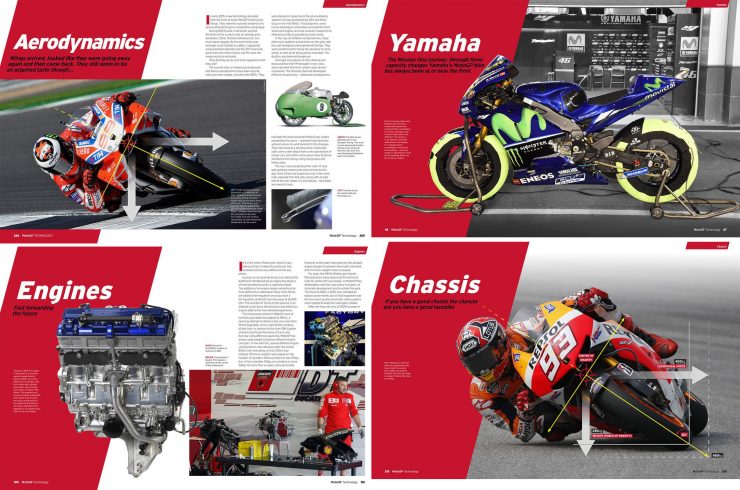 MotoGP Technology; 3rd Edition. MotoGP was created as the 21st-century pinnacle of motorcycle racing. The intention was to create the most powerful and fastest motorcycles ever made, to develop the technologies needed to win, and to use those technologies to improve the motorcycles we see on the road every day. The bikes are all prototypes, developed for one purpose, lapping the Grand Prix circuits of the world as fast as possible.

MotoGP commands the best factories, engineers and riders and there are now six factories on the grid. Each has its own views of how a winning bike should be designed. This is the third edition of Neil Spalding’s acclaimed MotoGP Technology book. Available from November 2017 as an Officially Licenced MotoGP publication it is right up to date and packed with colourful detail. Neil tells the inside story of the bikes in the MotoGP pit lane, providing new insight into the design of these racing motorcycles, including: A review of all the point-scoring bikes of the last decade. An analysis of all the different factors affecting the design of a racing motorcycle. The technologies and skills they have had to master including: Chassis development, including the science of chassis flex. Aerodynamic changes and the various designs of wings in use.

The design of seamless shift gearboxes. Easy-to-follow graphs and tables showing the science of machine development at the summit of motorcycle sport. Containing over 300 pages and 650 superb colour photographs and illustrations, most from Neil’s own unique archive, this book provides a fascinating insight into how the bike factories compete at the very top of the game. ‘This book is a milestone in helping people to better understand how racing motorcycles work…’ Senior MotoGP engineer. Neil Spalding ‘@Spalders’ has specialised in photographing and writing about MotoGP Technology for the last 15 years. This is his 3rd Book on the subject. 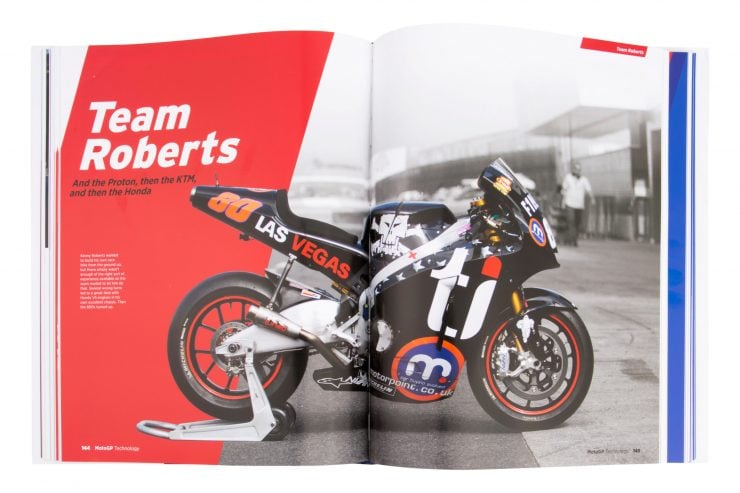 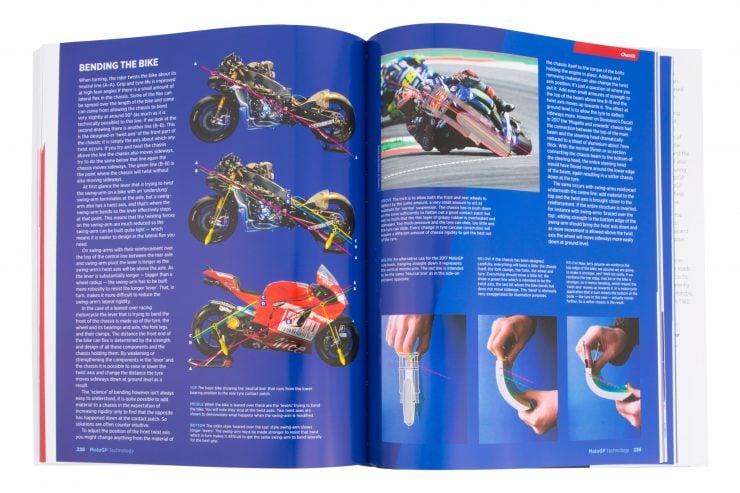 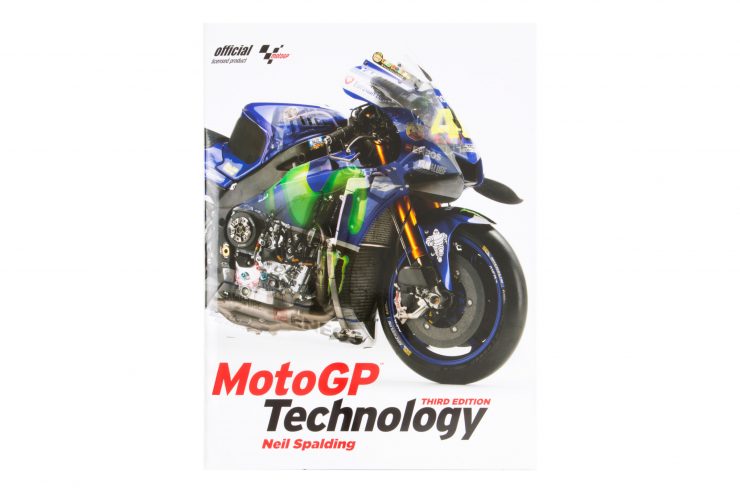 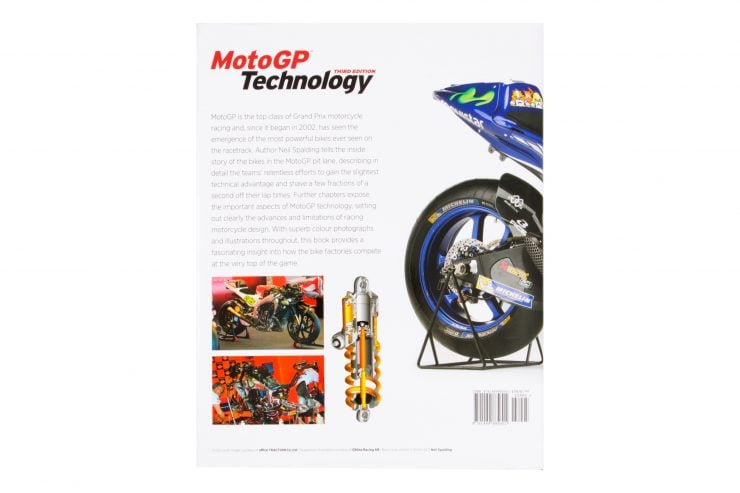 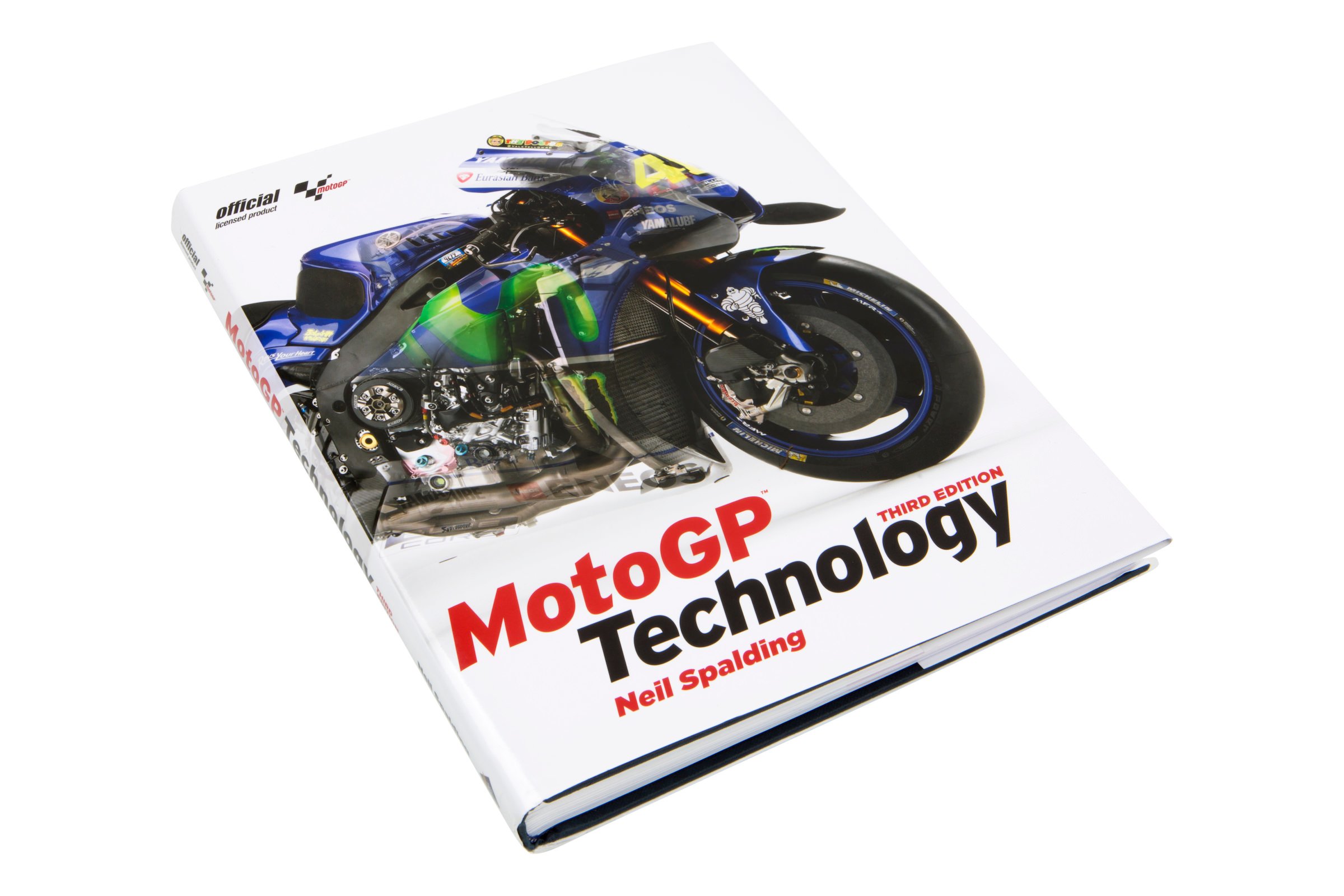