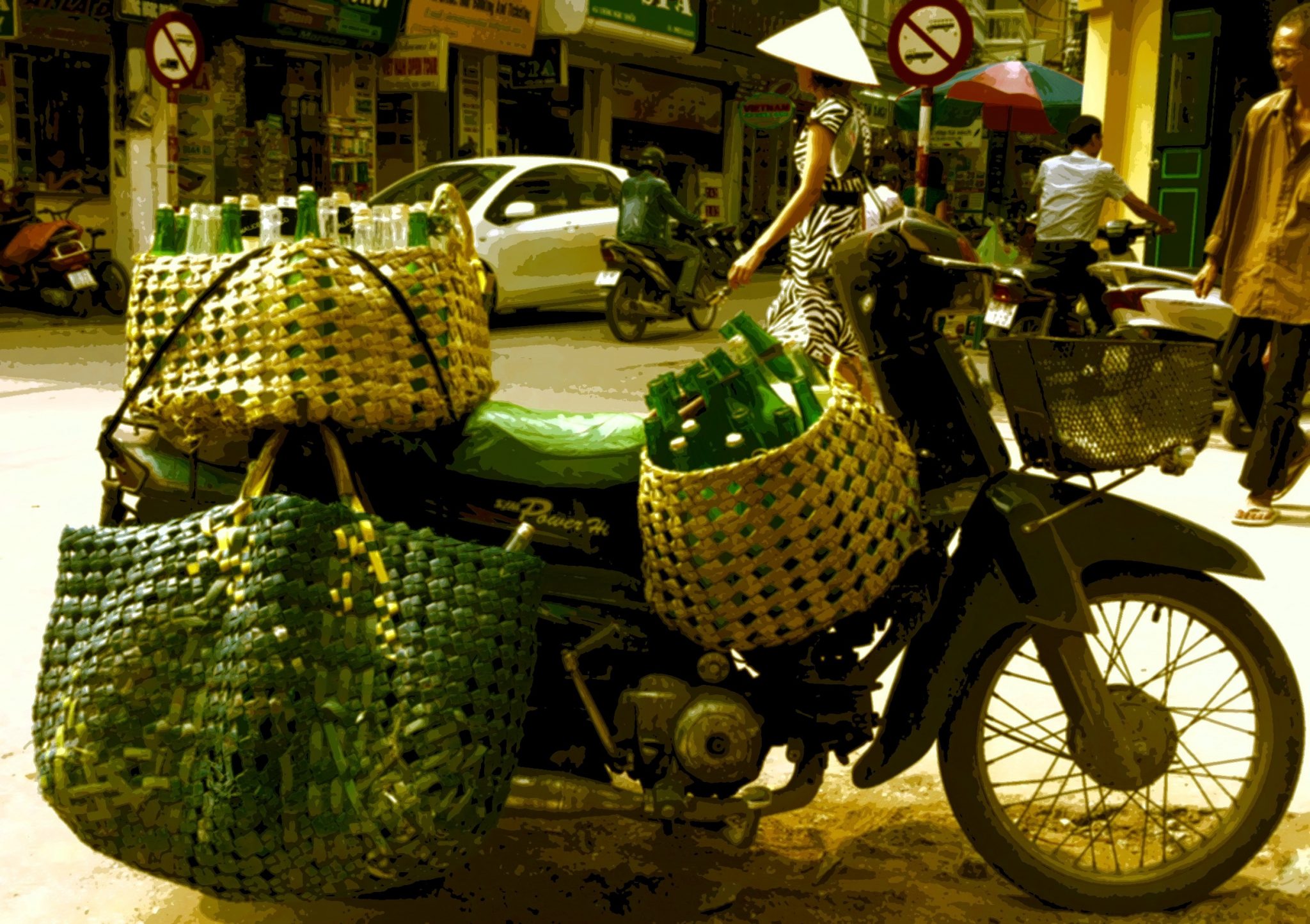 I’m currently sitting at a small roadside cafe in Hanoi, Vietnam’s capital city. I flew in last Thursday to join 15 men on a motorcycle tour of the mountainous Laos/Vietnam border and let me tell you, it was incredible. So incredible that I lost my passport after a heavy night of drinking locally brewed rice wine with a village elder in a little hamlet that can trace its history back over 1000 years.

As a passportless Brit in Hanoi you can expect to spend a week or so paying tax in order to acquire a new exit visa and so here I am, the last man of 15 sitting in a cafe looking at the motorcycle you see pictured above and wondering how the owner navigates the tiny city streets on a bike with more glass on it than the Sears Tower.

I’ll be updating Silodrome from my iPhone over the next few days so please excuse the rather limited content, although whilst I’m here I’ll try to feature some of the more interesting motorcycles I find.