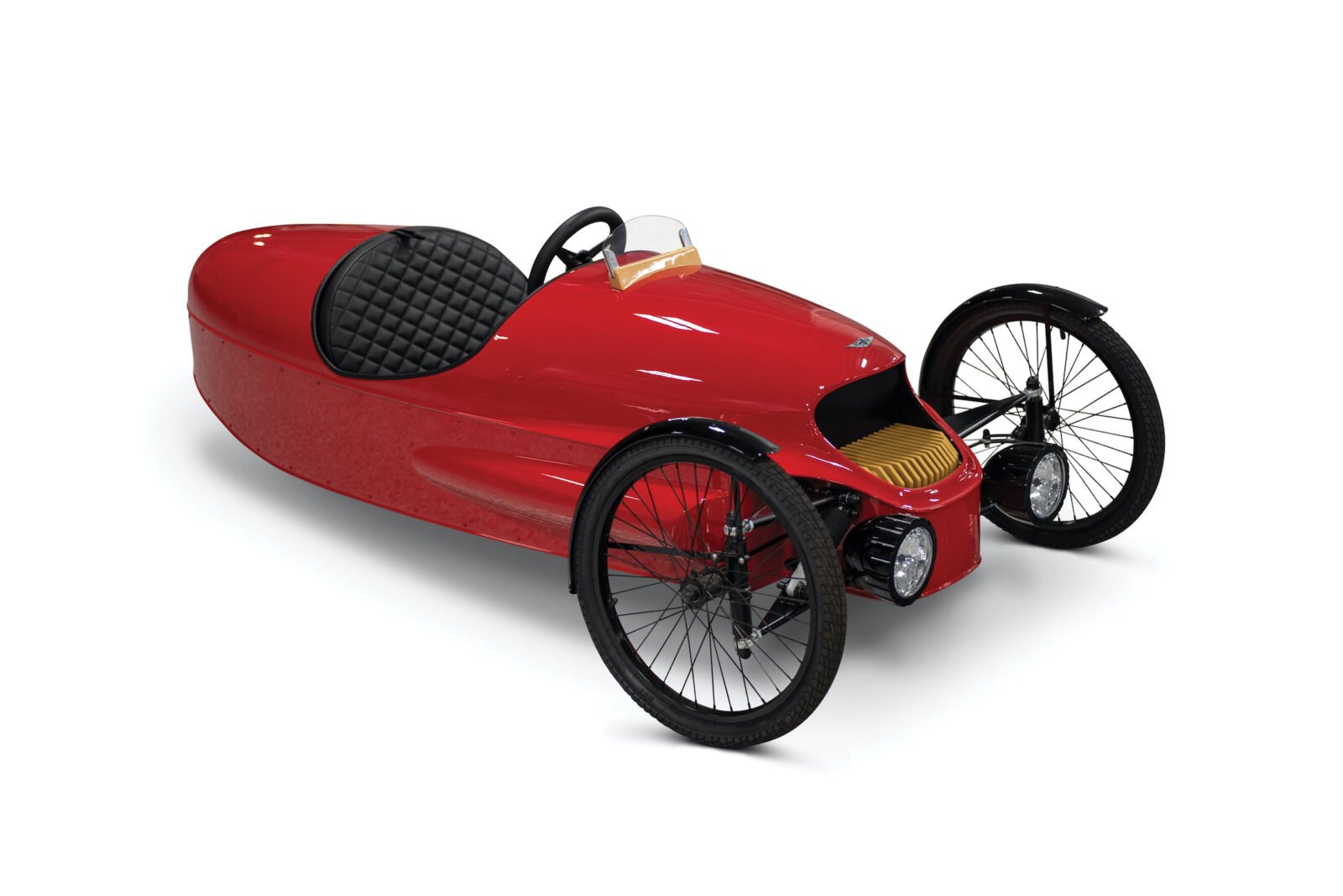 The Morgan EVS Junior is a 3-wheeler for kids based on the design of the full-scale Morgan EV3 that was announced in 2016.

When the EVS Junior first went on sale it did raise a few eyebrows due to the $8,250 USD starting price. However it makes a lot more sense when you consider that it has a carbon fibre body, a hand-stitched leather interior, working suspension, a 10 mile range with a top speed of 10 mph (in forwards and reverse), and of course – it’s all made by Morgan’s artisan workers.

Buyers can choose their paint color from Morgan’s famous 40,000 palette and a range of racing sticker packs can be bought when ordering new. Morgan say that the EVS Junior is suitable for children over the age of 6, it’s also fully CE certified.

A 10 mile range is impressive for a children’s electric car, the 10 mph top speed (16 km/h) helps ensure they (probably) won’t get themselves into too much trouble, and the car is recharged by plugging it into a regular 220-240 volt power outlet for four hours. 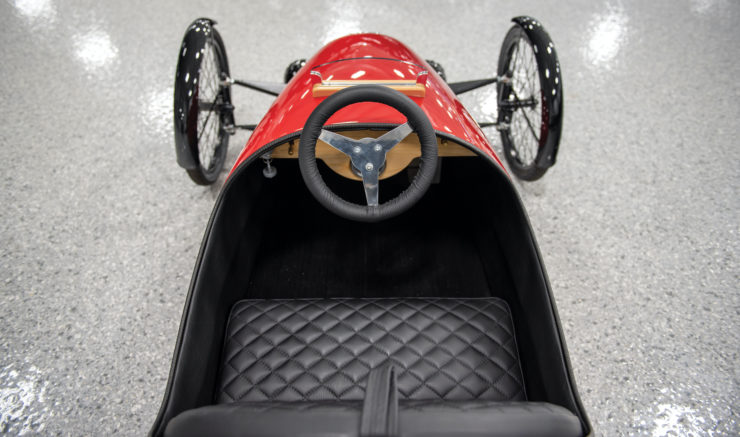 The full size Morgan EV3 has very similar looks to its junior counterpart, however as you would obviously expect the adult version packs significantly more performance under the hood. It’s powered by a 46 kW (62 hp) liquid-cooled electric motor and a 20 kWh lithium-ion battery pack. Due to the extremely low kerb weight (1,100 lbs) of the car this motor can propel it from 0 to 62 mph in 9 seconds and on to a top speed of 90 mph, with a range of 150 miles depending on driving style.

Due to the MSRP the Morgan EVS Junior has typically been sold to wealthier families, and now that we’re a few years down the road a small number of them have begun popping up for sale – likely as their first owners got too big for them.

The estimated cost of the example you see here is just $3,000 to $5,000 USD – a big discount over the cost of a new one, and it’s presented in excellent condition throughout. 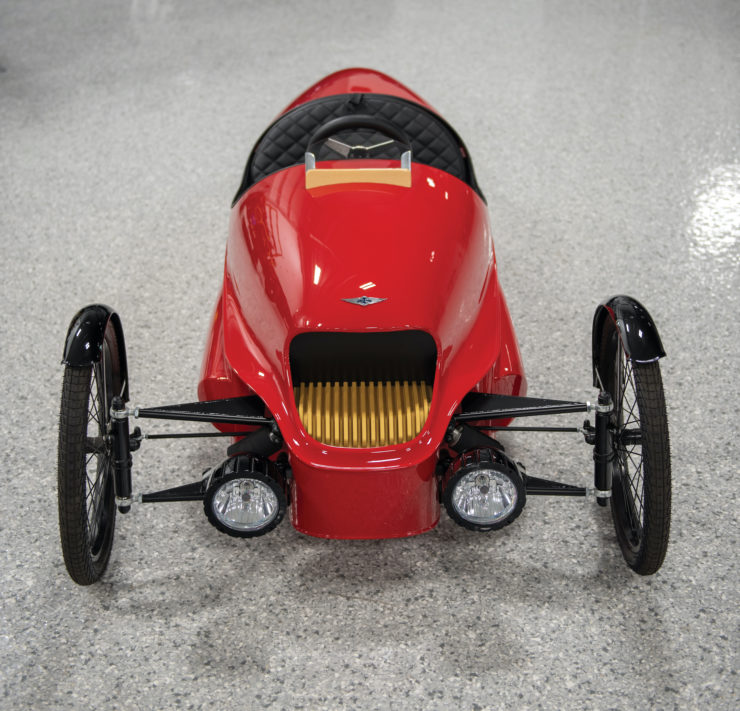 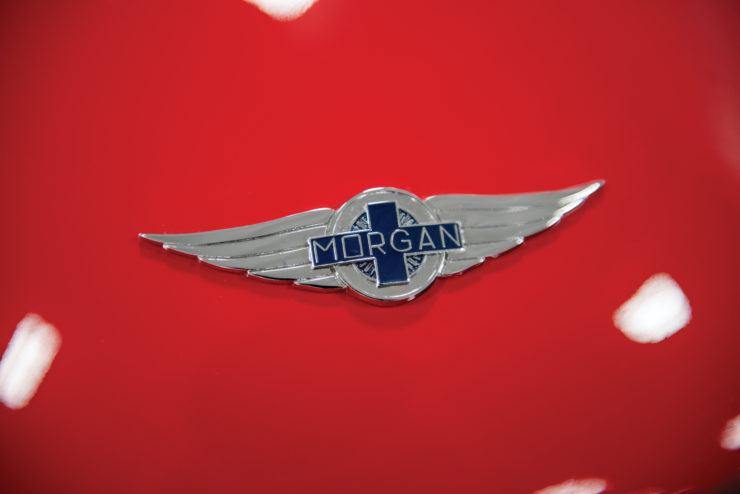 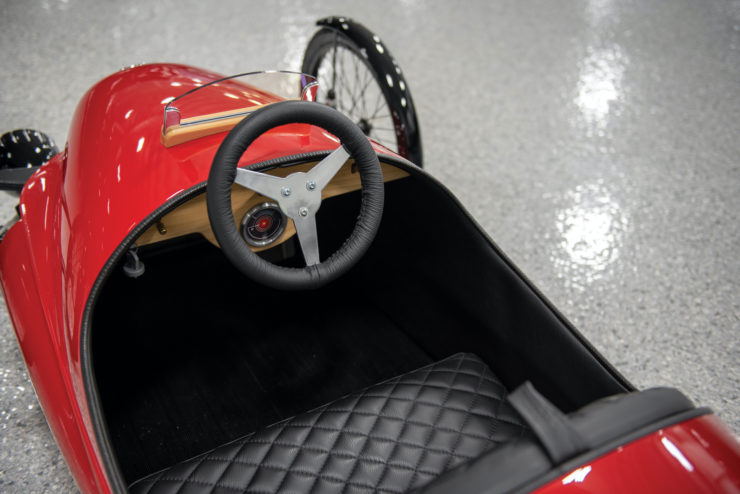 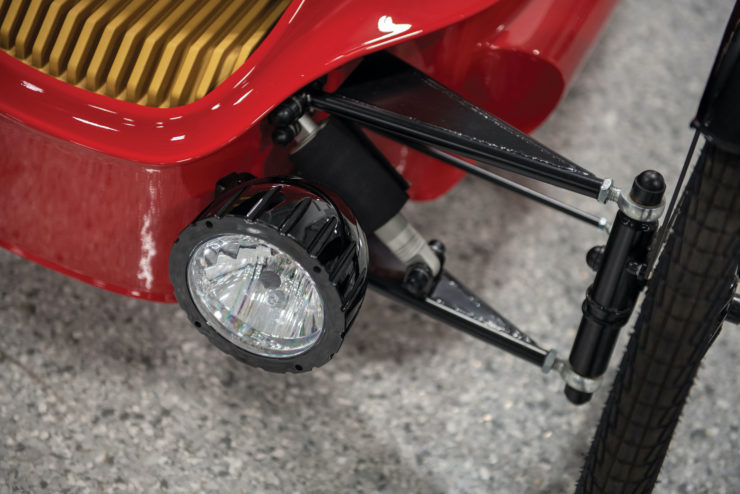 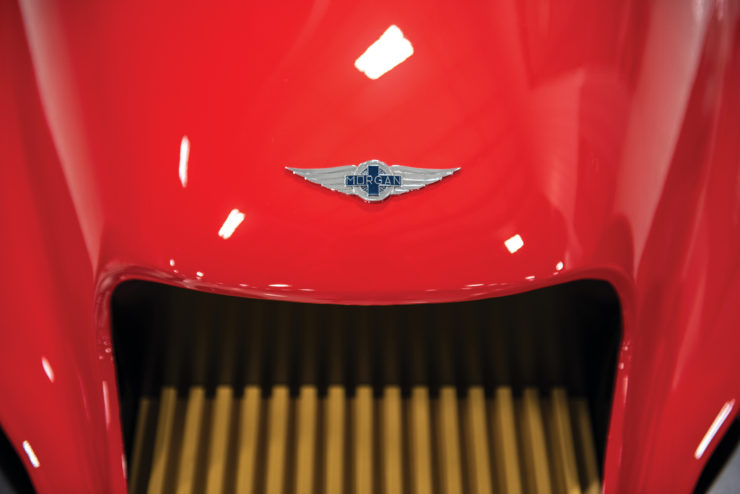 This film covers the 1989 Camel Trophy in the Amazon, one of the most challenging iterations of the famous off-road event from its 20 year history. In off roading circles the Camel Trophy is legendary,…