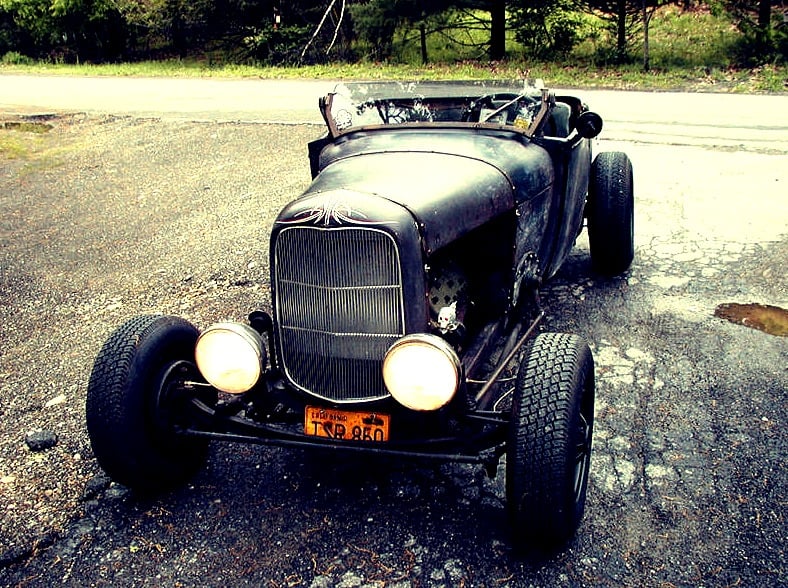 Rat Rods are one of those things that I love in spite of myself. I’d be embarrassed to drive one around town but I’d love to race one on dirt roads, up windswept beaches or across the Bonneville salt flats.

This particular example is running a vintage Flat-Head V8 with a 239 cubic inch capacity and about 90-100hp at the rear wheels. The only piece of chrome on the whole thing is the gear knob (which I like), the differential has been replaced with a Franklin Engineering model, meaning that drag racing won’t leave you sitting in a puddle of oil and diff-teeth.

Currently for sale on eBay, it hasn’t sold yet, so you have just enough time to sell the mini-van and win the auction. How you explain it to your wife is entirely your business. 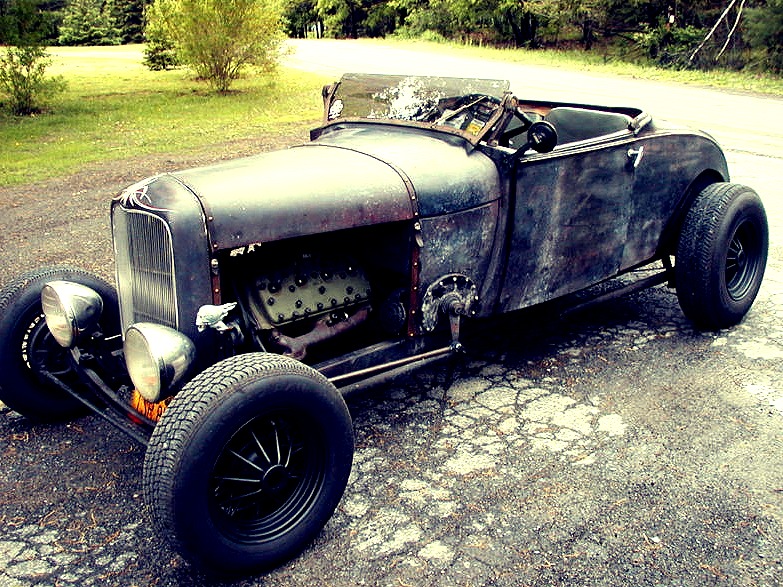 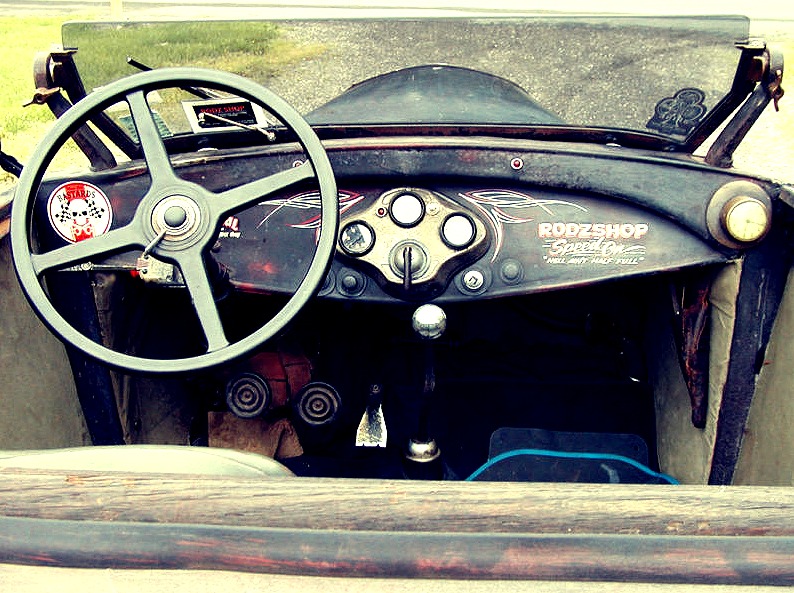 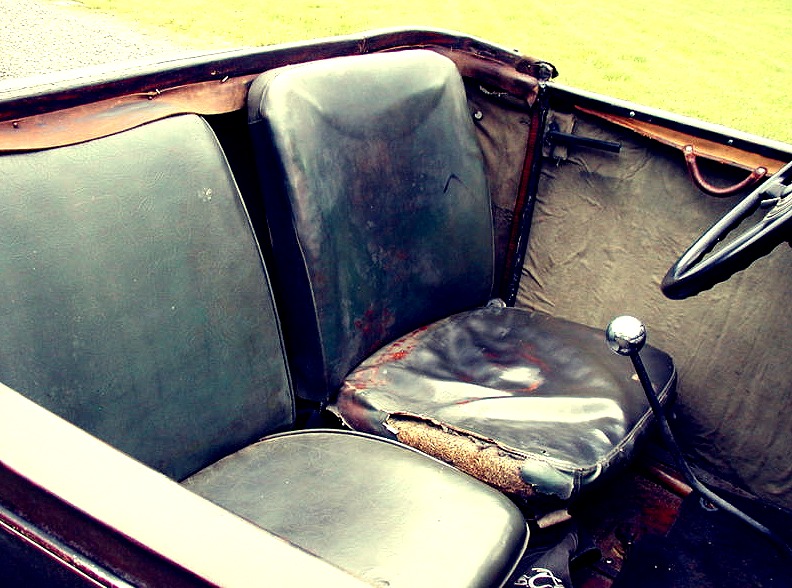 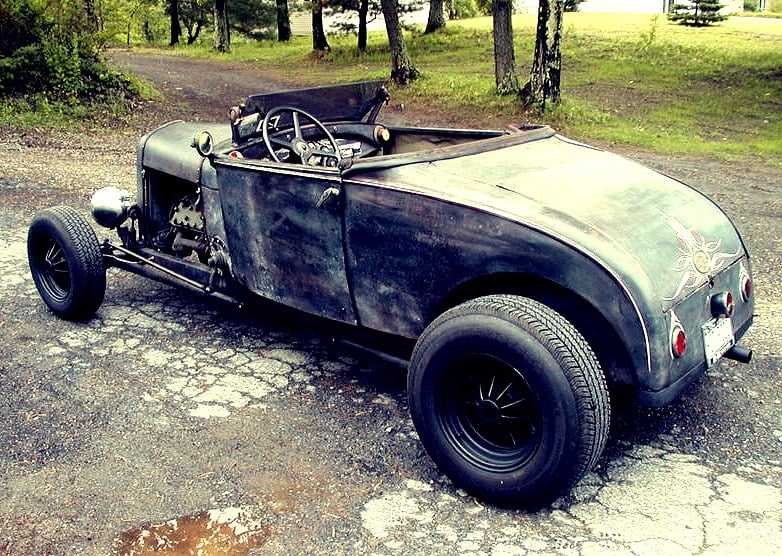 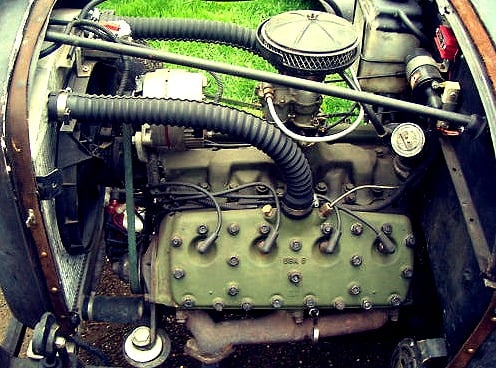 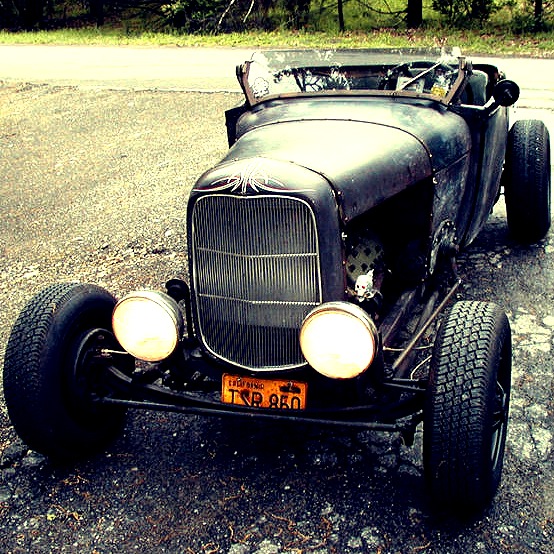 Published by Ben Branch - May 22nd 2011
Related Posts
The Mini Moke: Probably The Most Fun Car (Pound-For-Pound) Ever Put Into Production