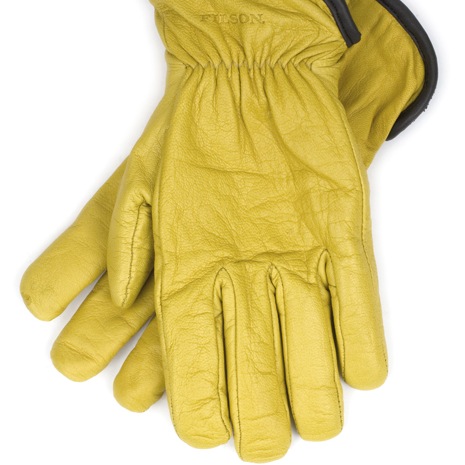 Originally designed for the men who were trekking into the Klondike in search of gold, these goat skin gloves with a wool liner can handle just about anything you throw at them.

There are stories of men boiling and eating the gloves when rations ran thin so, you know, there’s that as an option as well.

Available from Blackbird for $59.99 USD. 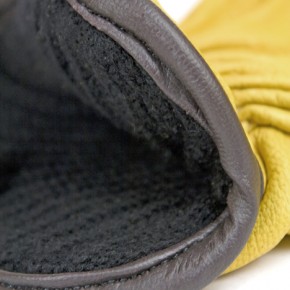 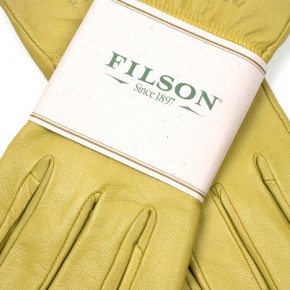 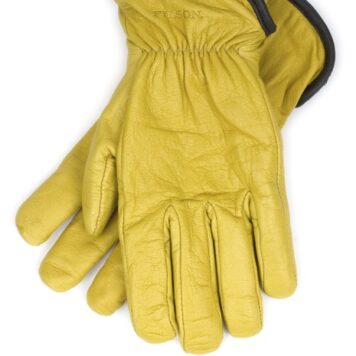