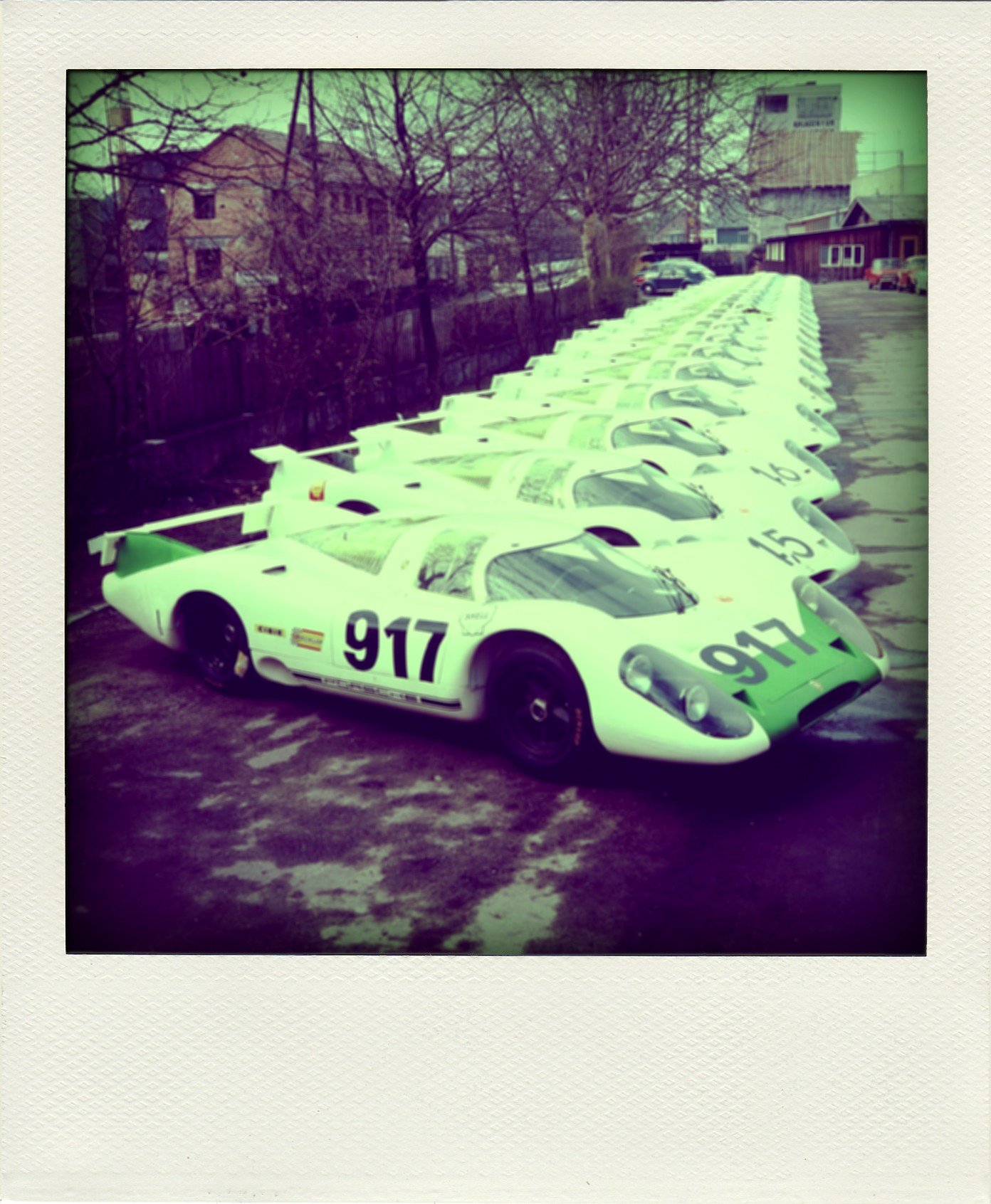 The original body had to be revised as it was found to be producing significant lift on the high-speed straights, the Gulf team had been experimenting with shorter tail sections and Porsche adopted this into their official design. In 1970 engineer John Horsmann created a wedge shaped tail, to boost downforce. His idea worked and this car became known as the 917K, this version went on to win Le Mans two years in a row, it was also the car featured in Steve McQueen’s film. 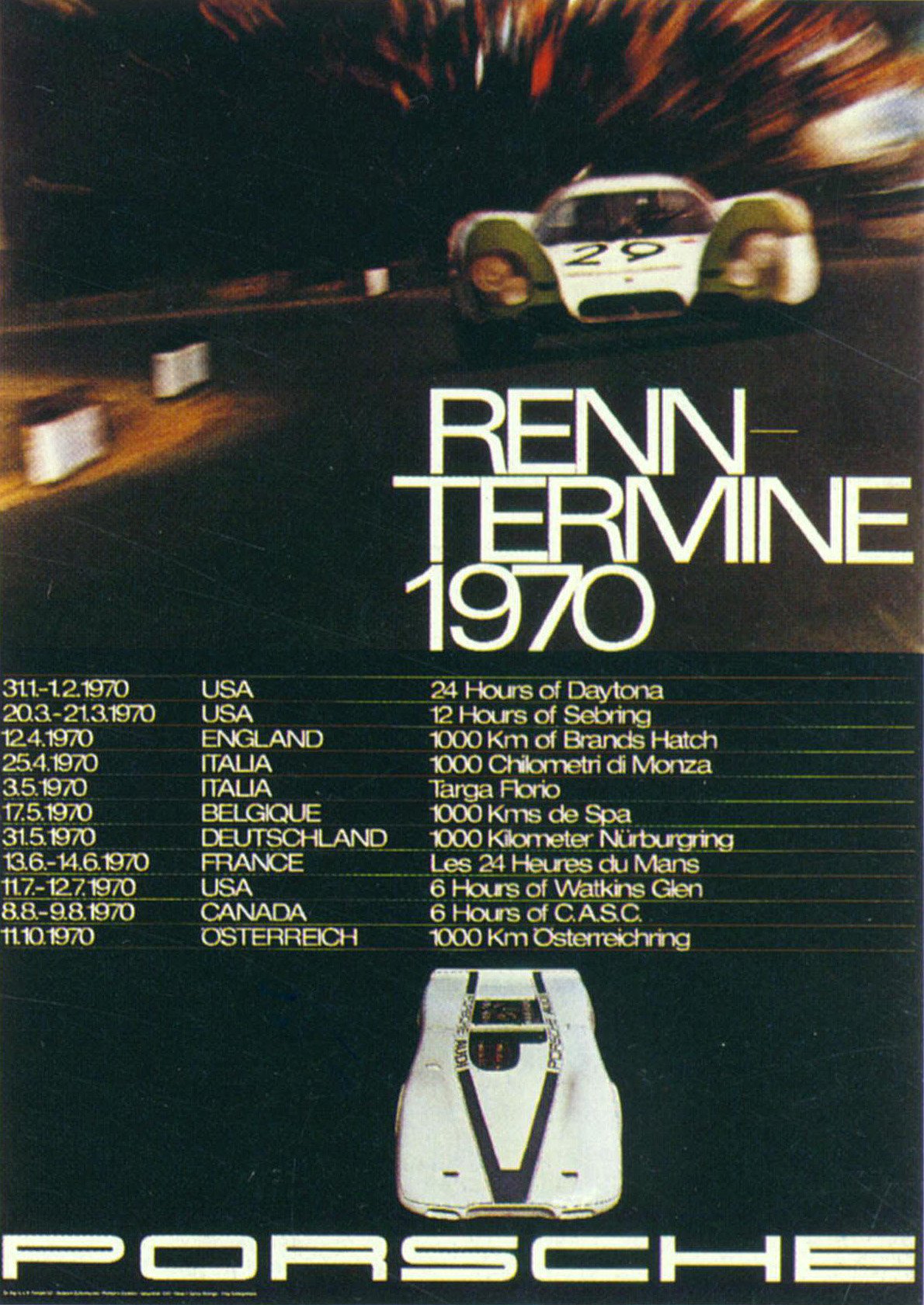 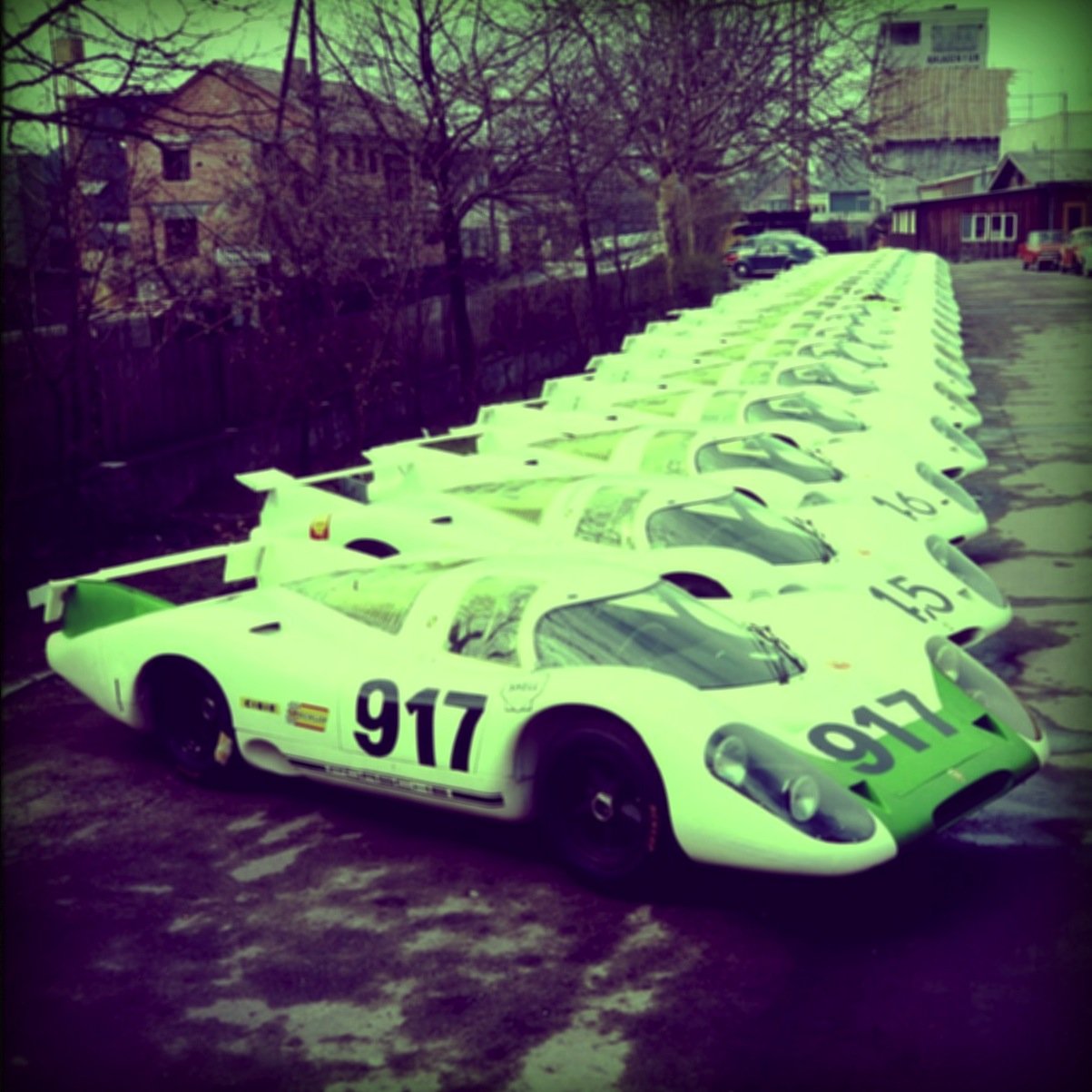