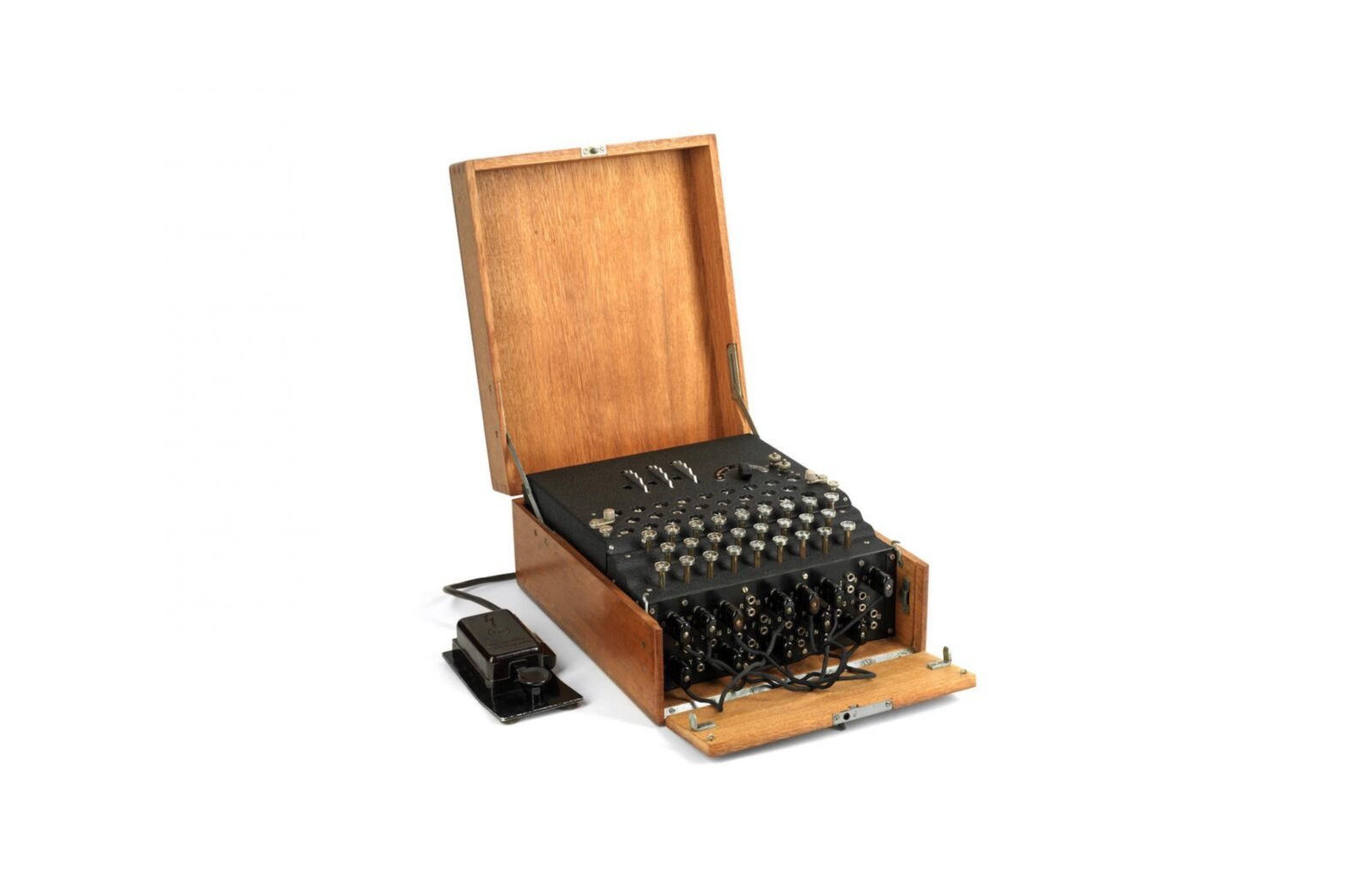 The Enigma was invented shortly after the end of the First World War, and it would go on to be one of the most important machines of the Second. The device itself is relatively small, about the size of a mobile typewriter, but it was capable of encrypting messages in any of 159 million million million possible settings.

The Germans thought it unbreakable, but a team of code breakers led by Alan Turing at Bletchley Park in England found a way to decipher many of the Enigma-encoded messages, a feat recently immortalised in the 2014 film The Imitation Game starring Benedict Cumberbatch and Keira Knightley.

The confidence the Germans had in the Enigma wasn’t necessarily an error in judgement, as much of the reason the codes were cracked was down to the poor operating procedures of their human operators.

The cracking of the Enigma was considered decisive to the Allied victory by western Supreme Allied Commander Dwight D. Eisenhower, and no one can deny that the machine played a major role throughout the war.

The three-rotor Model 1 Enigma you see here is an original 1933 unit, probably manufactured by Heimsoeth und Rinke. It’s not often that we see one of these come up for sale on the open market, and they’re not cheap when they do. This one is estimated to be worth between £60,000 and £80,000, if you’d like to read more about it or register to bid you can click here to visit Bonhams. 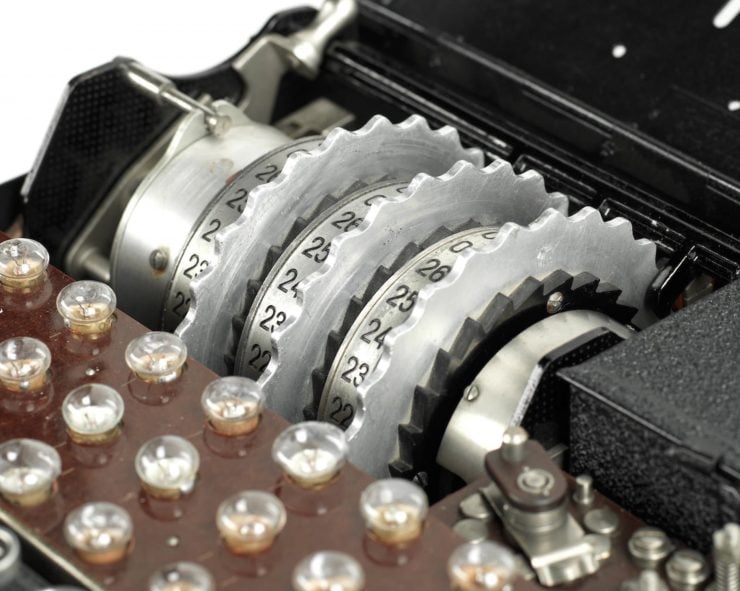 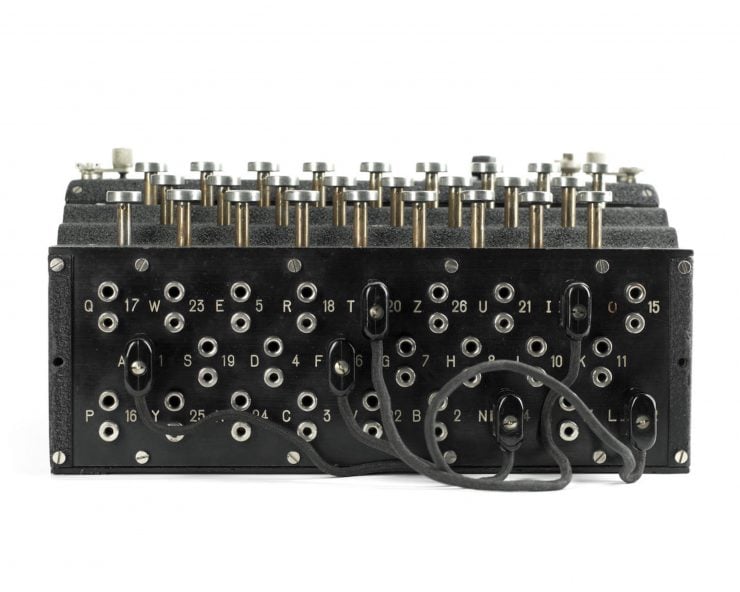 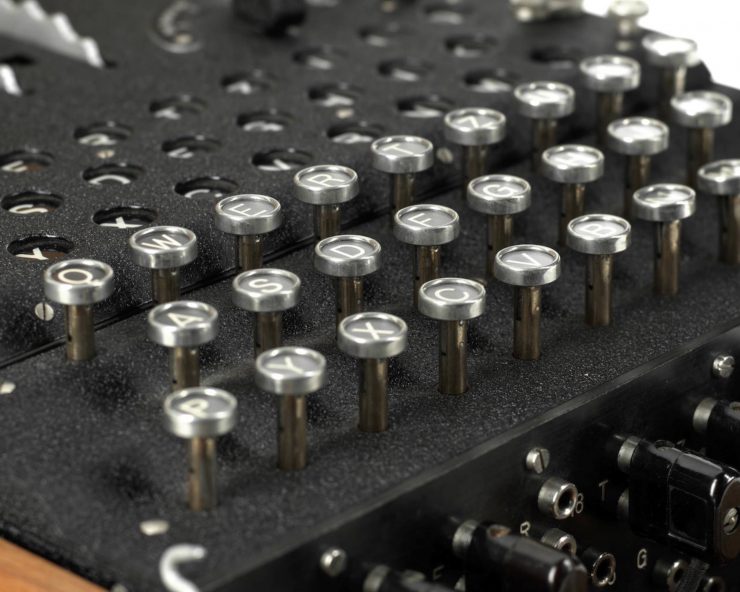 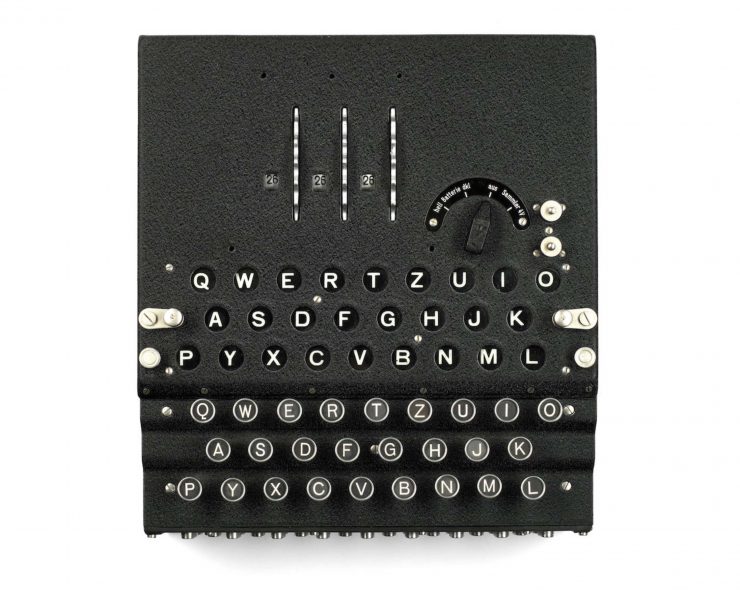 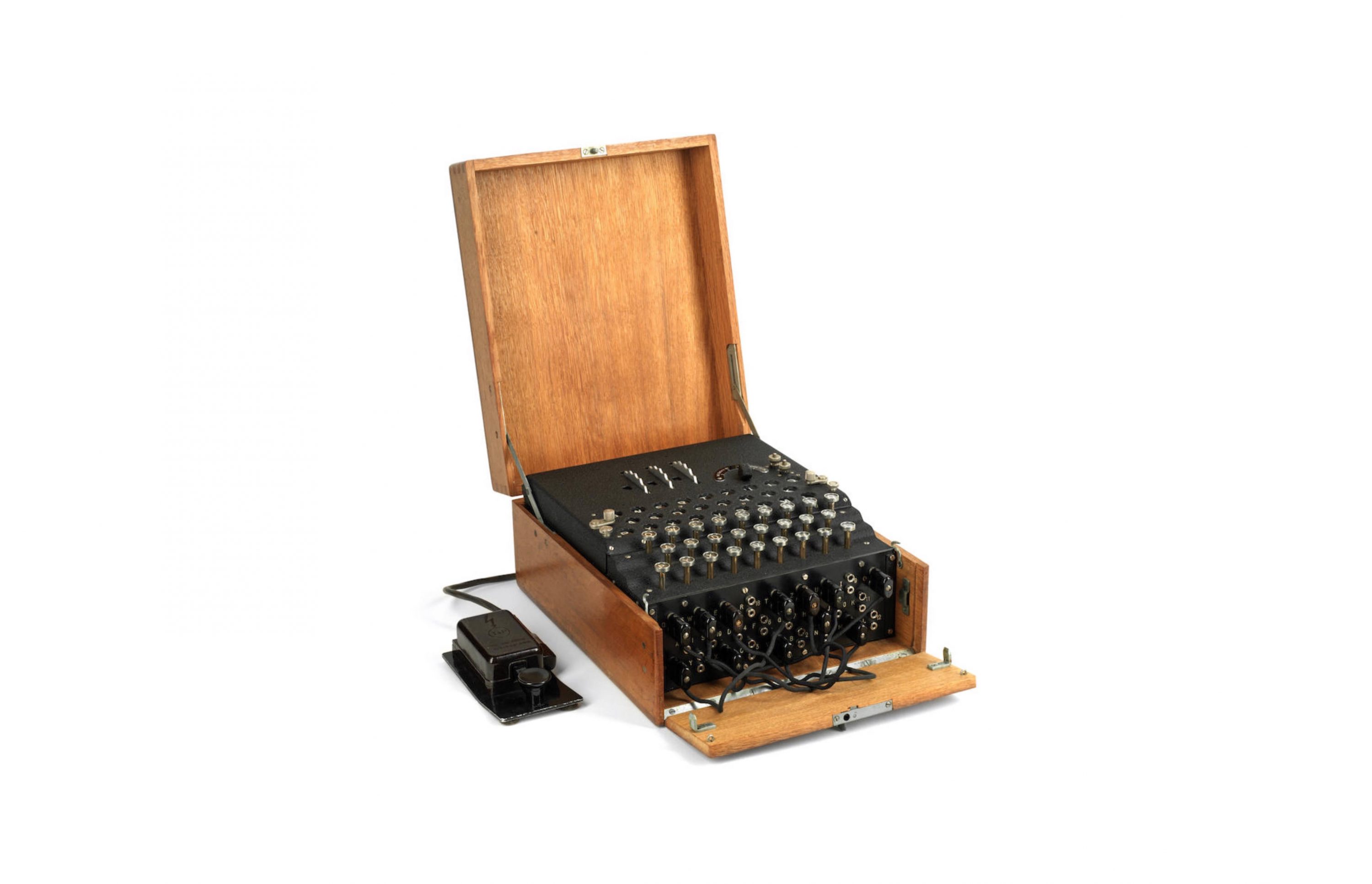